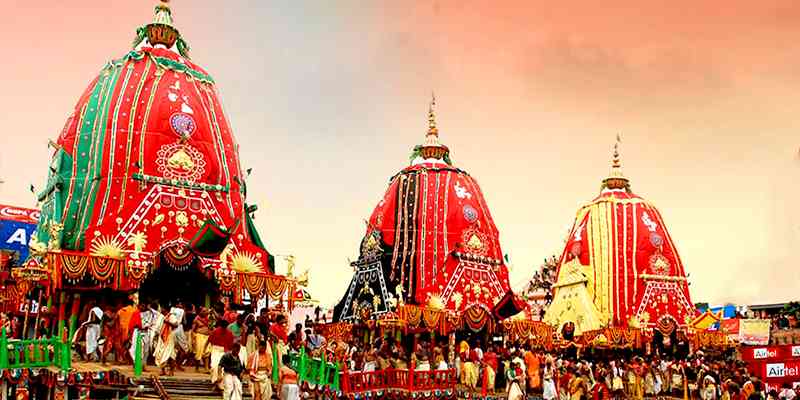 Baripada in a glance

At a distance of 248km from Kolkata and 256km from Bhubaneshwar. Baripada is a city known for it’s Rath Yatra considered to be the biggest and oldest after Puri and thus Baripada is also known as Dwitiya Srikhetra (Second Puri). Baripada serves as an excellent base for touring Mayurbhanj, since most of the tourist attractions are located in the vicinity. There are ample of lush valleys, forestlands and ancient temples in the region. A weekend trip to this fascinating town is an excellent choice as a place to visit around Kolkata.

How to reach Baripada

The closest airport from Baripada is the Netaji Subash Chandra Bose airport in Kolkata which is situated at a distance of 184 kilometers.

Baripada houses its own railway station which is well connected to major cities of our country.

Baripada is well serviced by plenty of state and private run buses from major cities of the country.

Places to visit in and around Baripada 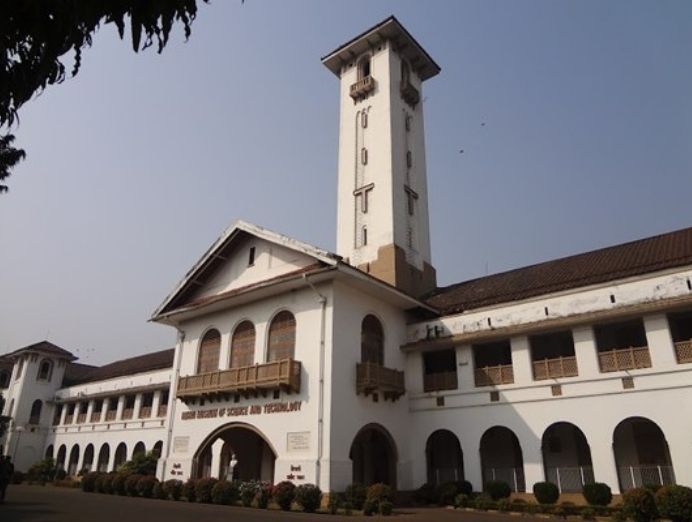 Get stunned by the some of the rarest artifacts here, like stone sculptures, historical documents, terracotta art pieces and other aesthetic commodities. The museum also houses a good library to visit. Many coins and ancient artifacts brought international fame to this quaint little museum. 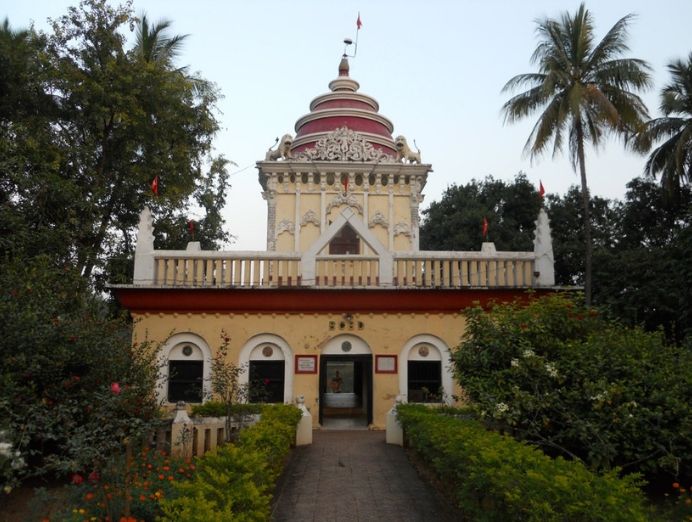 This place to visit near Kolkata is a temple where a blue burning flame is kindled with reliant devotion as Goddess Jwala, the goddess of light or fire. Jwalamukhi Temple is one of the 51 Shakti peeths of Goddess Shakti. Though one of the most sacred Hindu temples, Jwalamukhi temple has a dome made of gold that was gifted by Akbar, the Mughal Emperor. 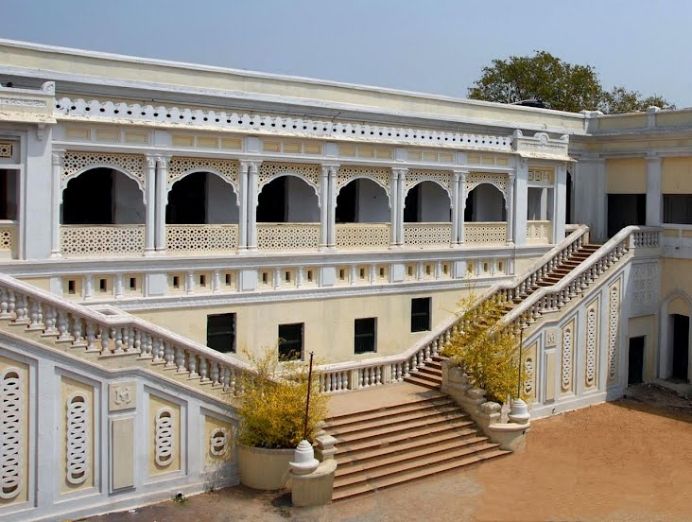 This beautiful massive white building depicts an amazing fusion of sincere engineering and intricate architecture and is one of the landmarks of Baripada. Mayurbhanj Palace once served as the royal palace of Maharajas of Mayurbhanj, which was a princely state in British Raj. The palace is surrounded by acres of lush green ground marked by boundary. It is indeed a beautiful place to visit in Baripada near to Kolkata.

With a variety of things to do like tasting the famous puffed grain made from rice, known as Mudhi. People in this region have a special liking for sweet dishes like Rasgulla, Pithas and Gulab Jamun. Some of the famous dishes are Khichdi, Chungdi Malai which is a seafood curry and many others.