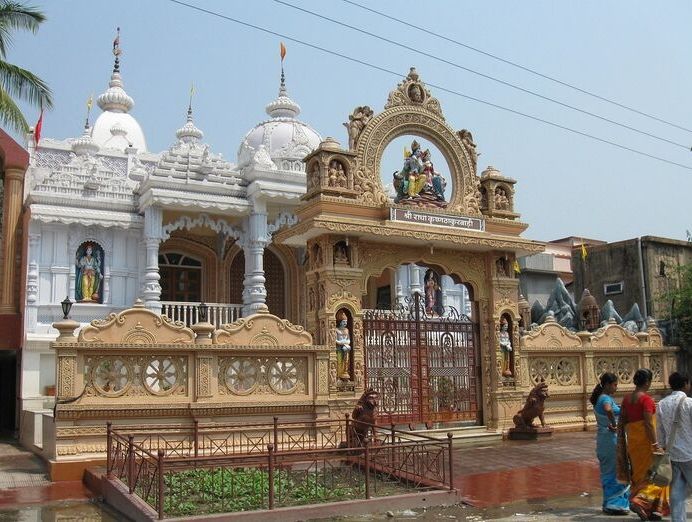 Barpeta in a glance

The city is located 90 kilometres (56 mi) north west of Guwahati and is one of the major cities in Western Assam. It is also called Satra Nagari (Temple town) of Assam due to the presence of various Vaishnavite Satras in the vicinity.

How to reach Barpeta

The closest airport from Barpeta is the one located in Gauhawti at a distance of 71 kilometers from Barpeta.

Barpeta houses its own railway station that is well connected to major cities.

Places to visit in and around Barpeta 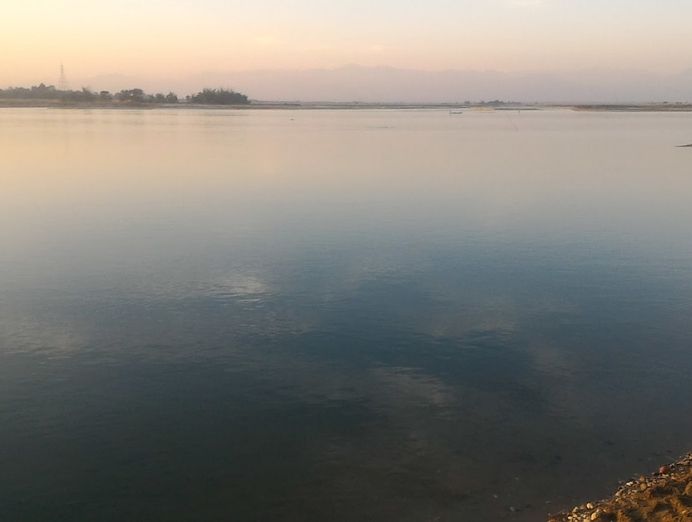 Beki River is one of the right bank tributaries of Brahmaputra River, which flows down from the region. Tourists can have beautiful view of the river and its natural surroundings from the bridges situated on NH no- 31. A beautiful place for things to do like picnicking, this river is a delightful place to visit around Guwahati during winter. 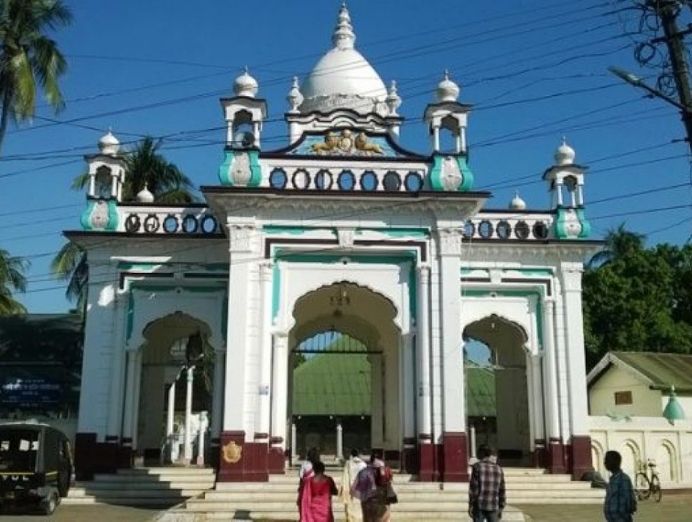 Dewan Dargah of Syed Shahnur Dewan- one of the spots for tourists, especially those of the Muslim faith, is located at Bhella (8 kms from Barpeta). The details of the muslim sufi saint are found in copper plate inscriptions, which were lost when Burma invaded in 1824. 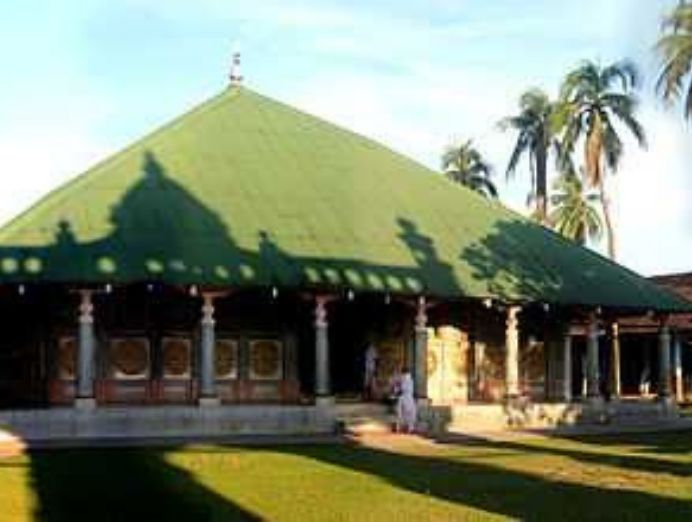 Sundaridiya Satra, is one of the religious places in the destination and was constructed by Shri Madhavdeva after he left the Ganakkuchi Satra. Apart from serving adobe to Shri Madhavdeva, the premises of the shrine played a vital role in spreading Vaishnavisim and reformation.

The Barpeta Satra is one of the holy sites of the town, and is located in the north-west of Guwahati in Assam. It has the popular shrine and a Kirtanghara and the site is frequently visited by tourists and devotees round the year.

Known as Yarlung Tsangpo River in Tibet, the Brahmaputra river originates from the south-western part of Tibet. It enters India through the Himalayas, where it is known as Dihang. This is the only major river in India which has a masculine name. This historical river is a life source to many regions.

What to eat in Barpeta :

Assamese cuisine is a blend of cooking habits from the hills, that is drying and fermenting and the use of fresh vegetables and lots of fishes from its ponds and rivers. The main ingredient here is the rice. This cuisine is known for its very little use of spices, little cooking and strong flavors, due to the use of fruits and vegetables that are either fresh, dried or fermented is a must to do things near Guwahati. They use a wide variety of fish, duck, squab etc. Fish curries made of rou, illish, or chitol are a favorite. If not a curry, simply fried fish. Birds like ducks and pigeon are also used in dishes. Pork and Mutton dishes are mainly popular among the younger generation