Bongaigaon at a glance

Bongaigaon is a major city of Assam. Bongaigaon is one of the important cities in Assam. The city is one of the biggest commercial and industrial hubs of Assam and also of North-East India. It is a perfect place to visit with a lot of things to do over a weekend trip.

How to reach Bongaigaon:

By Air: Bongaigaon is 170 km to the Lokpriya Gopinath Bordoloi Airport in Guwahati which is the nearest airport. Taxi or train is available from the airport.

By Road: Bongaigaon is accessible via buses and cabs.

Places to Visit in and around Bongaigaon 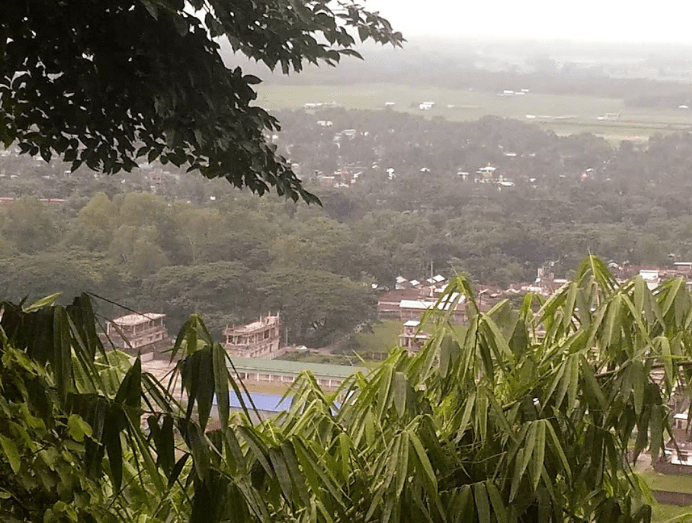 This is a famous picnic spot where one can find an ancient shrine of Lord Shiva. The Bhageswari Hill houses acients Shiva temple inside a stone cave flanked either side by another 2 famous temples- Bhageswari and Baba Tarak Nath.

From the highest point of the hill, one can see a beautiful view of the whole city. 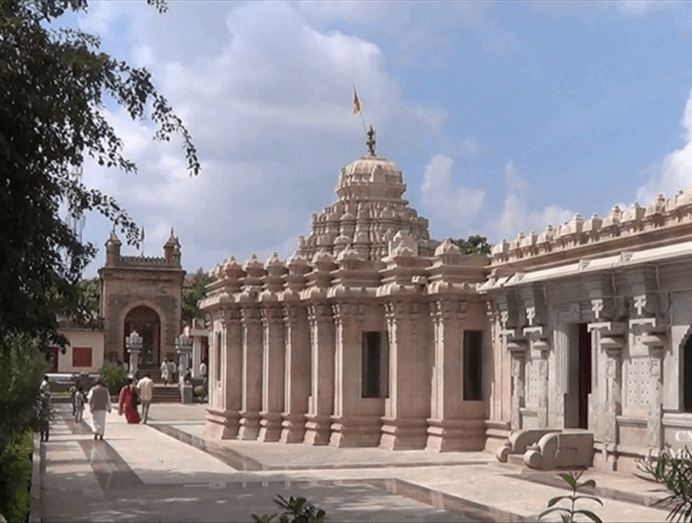 Every year many devotees visit the Bhageswari temple. According to Hindu mythology, this the great place wherein ”Devi Durga’s” Trishul fell down when her body was cut into pieces by God Vishnu, just after ‘Dakhshya Yagya(ritual ceremony organised by Durga’s father). Also, Shakti Puja’s and Worshiping of female deities headed by Bageswari, Kali-Thakurani, Moharani, Kalikarpat etc are also found in every nook and corner of this district. 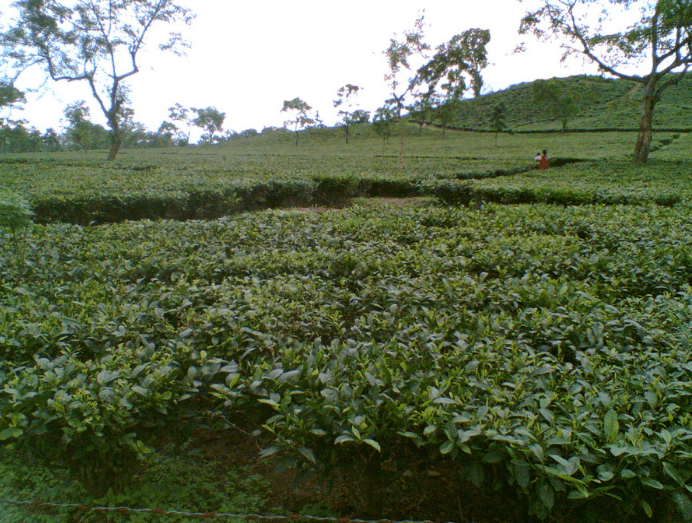 Birjhora Tea Garden is one of the biggest tea gardens. It a very beautiful and scenic place to visit. It slopes towards Birjhora Hill. This tea Garden produces very good quality Assam Tea. If you want to take a feel of Assam then you should visit the garden. 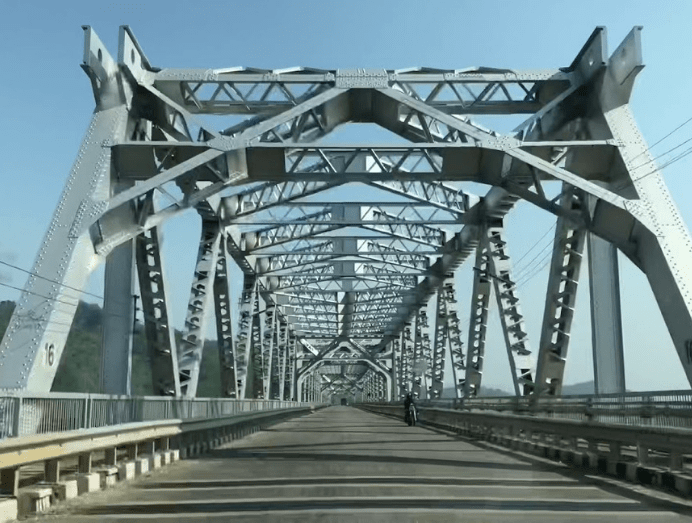 These two sites are situated in the north and south banks of the River Brahmaputra, facing each other in the district of Bongaigaon. The connecting bridge between these two sites is called the Narnarayan Setu. This is a bridge with double decks with a railway track on the lower deck, and a road on the upper deck of the bridge. Within the city of Jogighopa are the remains of the five rock cut rock-cut caves, which are examples of Salasthambha period architecture. 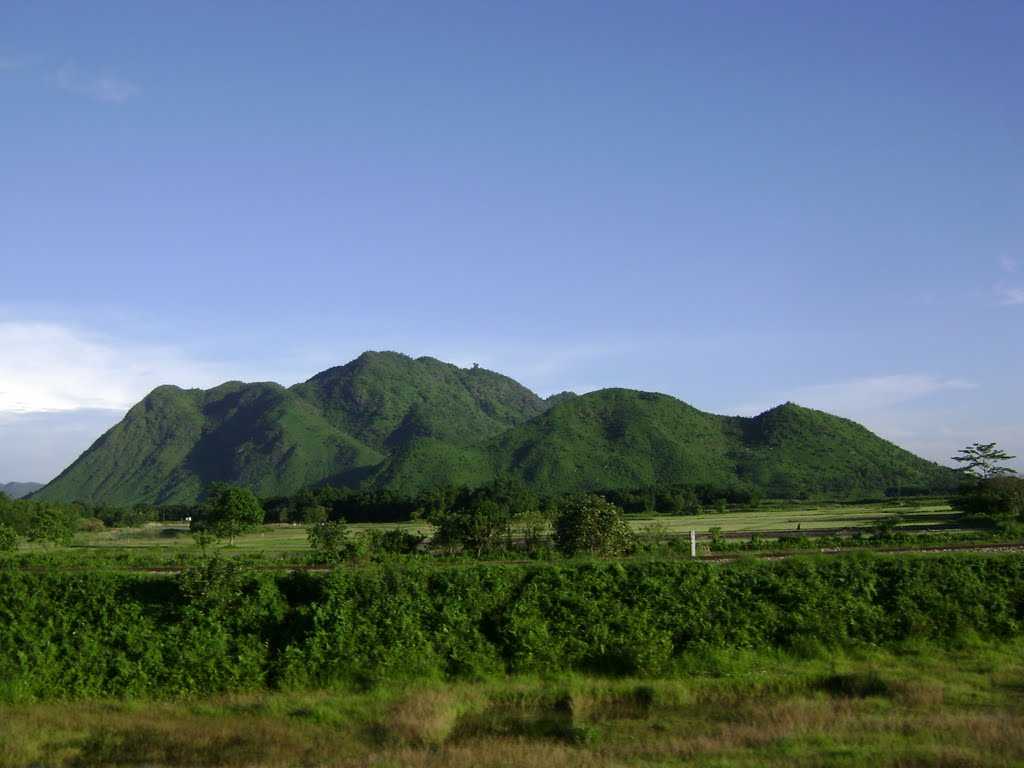 The forest has glorious Sal trees- Bamba Sal, Bhabhar Sal Forest, Eastern Heavy Alluvial Plain Sal Forest and Terai Sal Forest. It also has lustrous Mixed Deciduous Forest, Savannah Forest, Evergreen Forest and Riverain Forest. An important fact about this place is, (except Gorakhpur) no other part of the country has forest tramway. 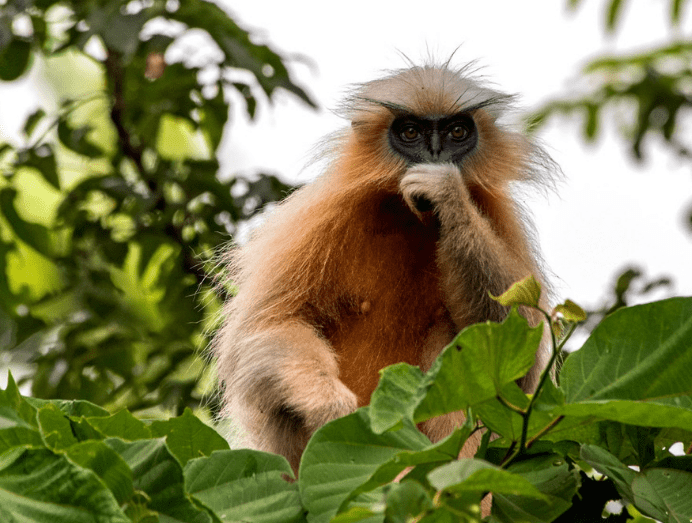 Kakaijana Wildlife Sanctuary is situated on the banks of river Aie. It houses several species of animals. This sanctuary houses various species of animals like hornbill, leopard, python, stork, golden langur, monitor lizards and pangolin. Apart from the animals, tourists can also find various kinds of bird species. Kalikapat, a spring on the hill, which flows from the dense forests is yet another leading attraction. 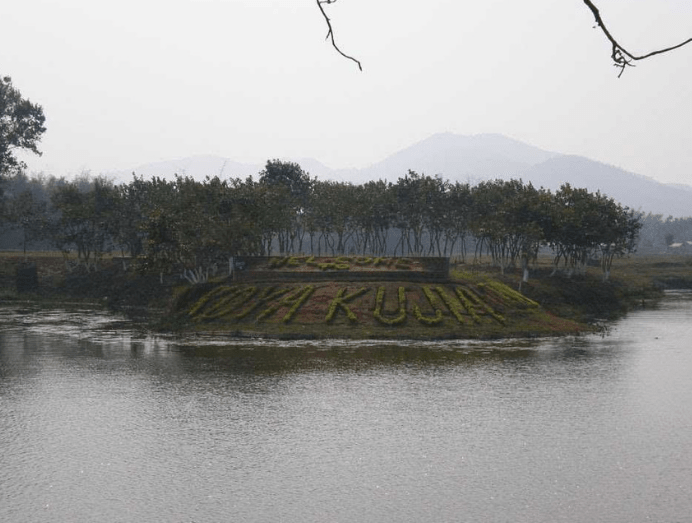 For nature lovers this is a major attraction. Surrounded by blue hills, this beel or lake is a dreamy place. Bird watching is major activity in this area, especially during the winter when the migratory birds visit. 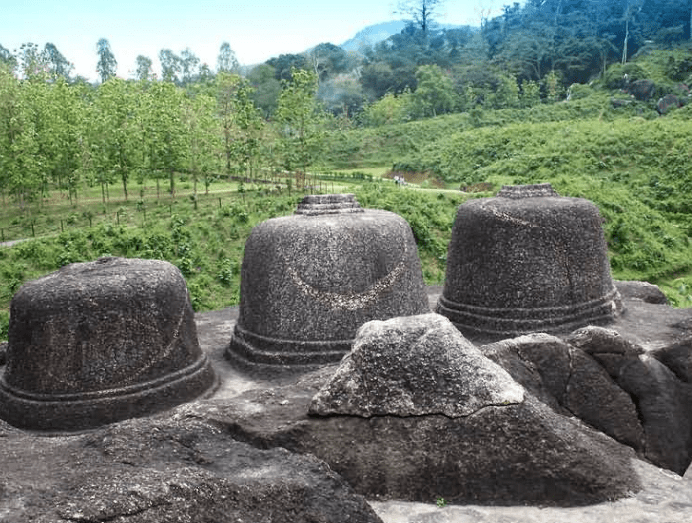 Sri Surya Pahar is a significant archaeological site in Assam. The site is a hilly terrain where several rock-cut Shivalingas, votive stupas and the deities of Hindu, Buddhist and Jain pantheon are scattered in an area of about one km.

The site is centered on the hills (Pahar) of Sri Surya which is profusely filled up with Shiva Lingas. 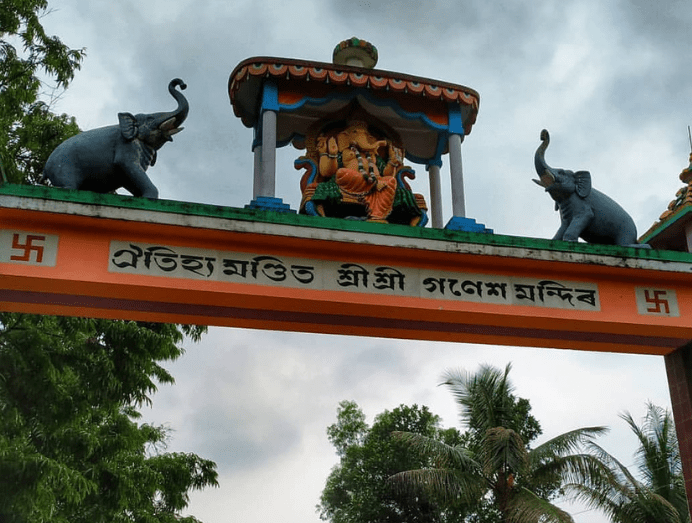 This is a very ancient temple and it lies on the Khagrapar Hill near Abhayapuri. It is amongst the most ancient temples in the state of Assam. The stone carvings suggest that the temple could belong to a period between 8th and 10th centuries AD. The temple is in a ruined state and it is believed that earthquakes have destroyed the temple.

Where to eat in Bongaigaon

If you are on a low budget but desire delicious meals in, then Kanishka Hotel is the perfect place for you.

To relish a proper meal with a perfect atmosphere, this place is the best.