Chaukori at a glance:

Chaukori can be easily called the temple-architecture-scenery hub of Uttaranchal. Not a place you’d expect the usual tourists to go to. An excellent option for a summer/winter retreat- this place will surely leave a mark on your memory. With tea gardens, fruit orchards, beautiful oak-pine forests and a vista matched by none- this picturesque hamlet is the place to go.

How to reach Chaukori:

By Air: Pantnagar Airport is the nearest airport to the town of Chaukori. Taxis are readily available from the airport.

By Rail: The nearest railway station to the city is located in the hamlet of Kathgodam.

By Road: Tourists can reach Chaukori by bus or taxi, the major cities are well connected with the town.

Things to do and places to visit in Chaukori 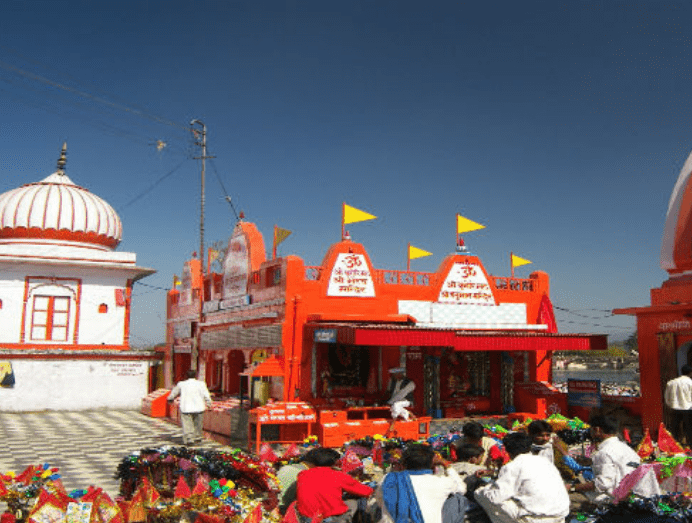 The temples in all of Chaukori, are a live symbol of the dedication that great men placed in the leading deities of the area, chiefly Lord Shiva. This temple is believed to be constructed by one of the Pandava brothers, who was known throughout India for his impeccable archery, Arjuna. This significant temple is highly sacred to the locals. 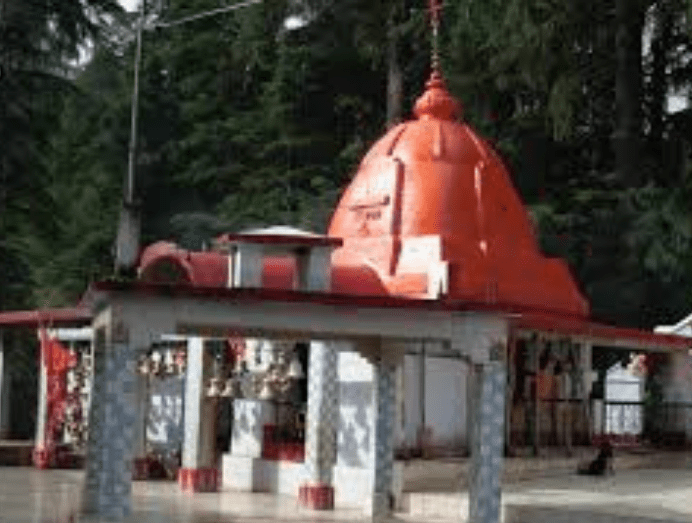 History students can rejoice, for this really dated temple, houses some anciently carved shrines, with a few dating back to the Gupta Age. The stone idols were a predominant part of the culture in the hilly regions of Uttaranchal, that promotes idol worship. 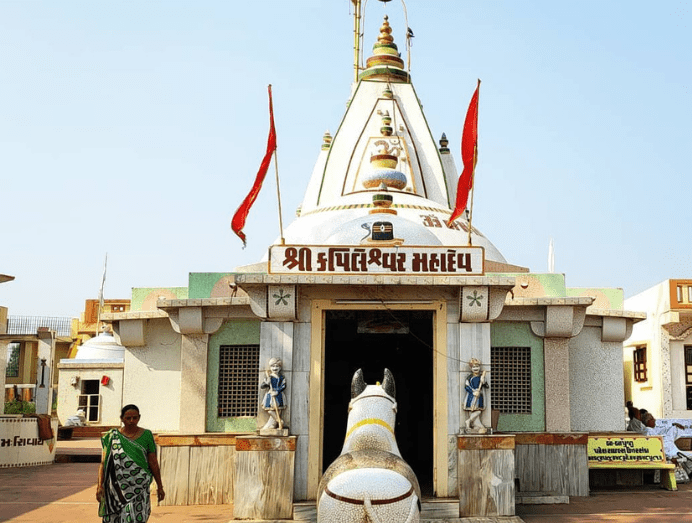 Kapileshwar Mahadev remains a very pure and religiously relevant spot for devotees of Lord Shiva. Sage Kapil constructed this temple, which is just above Takari and Takaura villages. This cave temple has long secret passages which lead to various destinations. This is a popular spot among tourists. 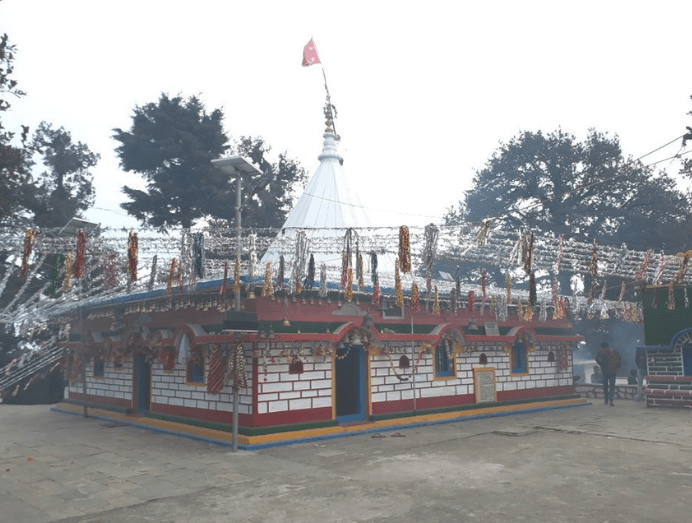 Berinag, about 10 kms from Chaukori, houses this temple dedicated to Sheshnag, the serpent with multitude heads, holding the Earth stable and also forms the bed of Lord Vishnu of the Hindu mythology, often incarnating with him for the wellbeing of mankind. 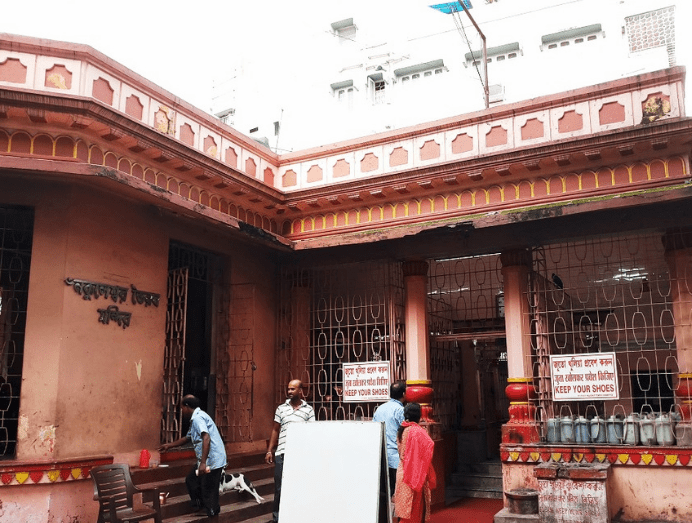 The Nakuleshwar Temple, unlike many Uttaranchali temples, does not take after the popular Kumaoni style of architecture, with the elaborately carved wooden gates and such. This temple houses 38 stone images of different Hindu deities. 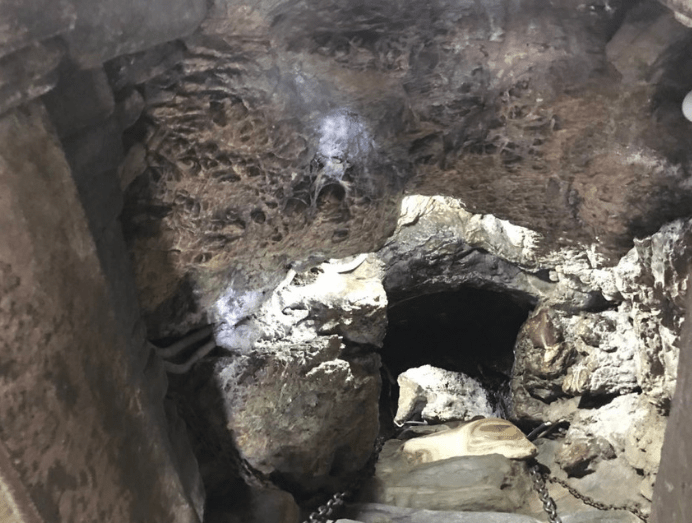 What to eat in Chaukori :

All you issues as to being a food junkie and dealing with unavailability of food at regular intervals, is sorted out by the hotel you’re choosing to stay in. North Indian, Chinese and South indian cuisines remain a regular in the big hotels, while for tasting the regional cuisine, a dhaba around the place is your only bet.However, eat as light as possible, because travel sickness is common due to the steep terrain here.