Chettinad at a glance

Chettinad is often touted as a temple town but it is one of those holiday getaways where you will be glad you are burning all those calories from all the walking- It has mouth-watering cuisines! With its vivid culture and historic temples- Chettinad is a good choice for a weekend getaway.

How to Reach Chettinad:

By Air: Madurai is the nearest airport to Chettinad at a distance of 90 km. From the airport, one can hire a cab or taxi.

By Rail: Karaikudi Railway station is the nearest connecting to major cities of Tamil Nadu.

By Road: Roads are very well maintained across the major cities of Trichy, Madurai, Tanjore, and Chennai.

Places to visit and things to do in Chettinad: 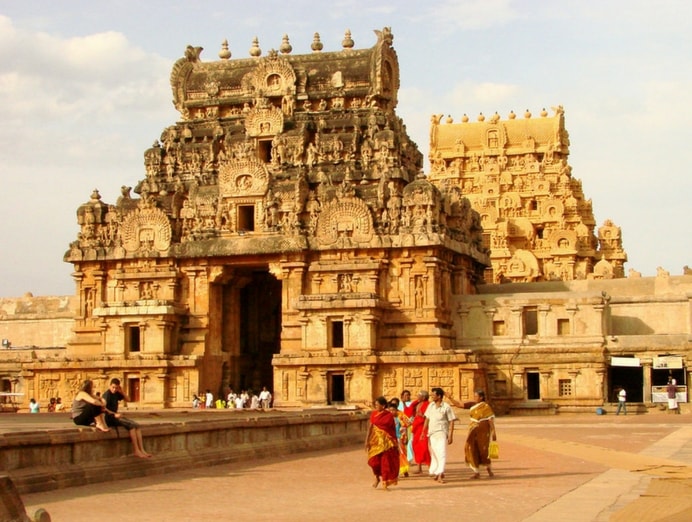 Athmanathaswamy Temple, which was built during the 10th century, is a popular tourist attraction. The deity worshipped here is Lord Shiva. The temple interiors, that have been kept intact for all these years are beautiful. 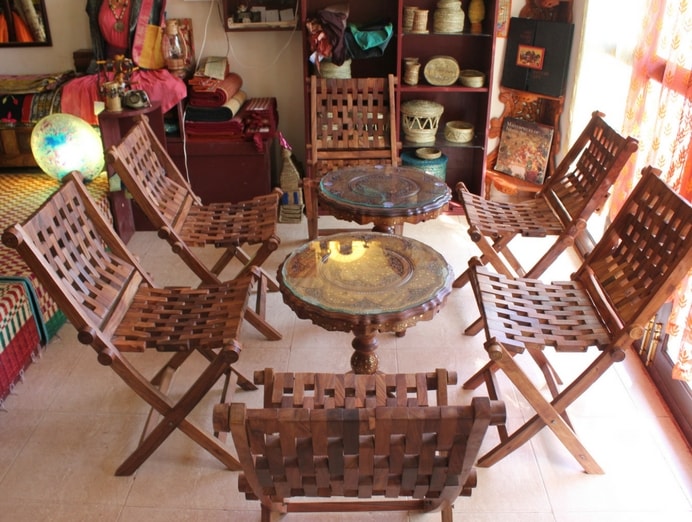 Chettinad Is one of the largest manufacturers of indigenous handicraft products in Tamil Nadu. The most popular things that you can find here are wooden handicrafts, leaf baskets, handwoven saris, gold jewelry and handmade tiles. 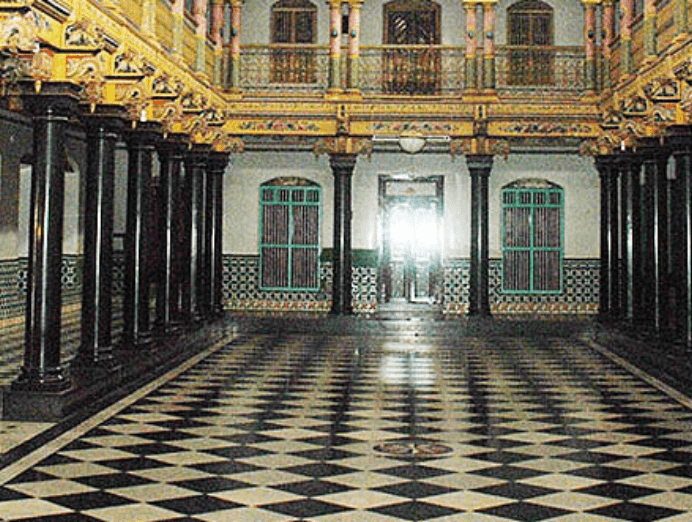 The Chettinad Museum is a heritage home. The main reason for converting it into a museum was to show to the world- the unique Chettinad style of living. Constructed in the first decade of the 20th century, this place is a real treat to historians. 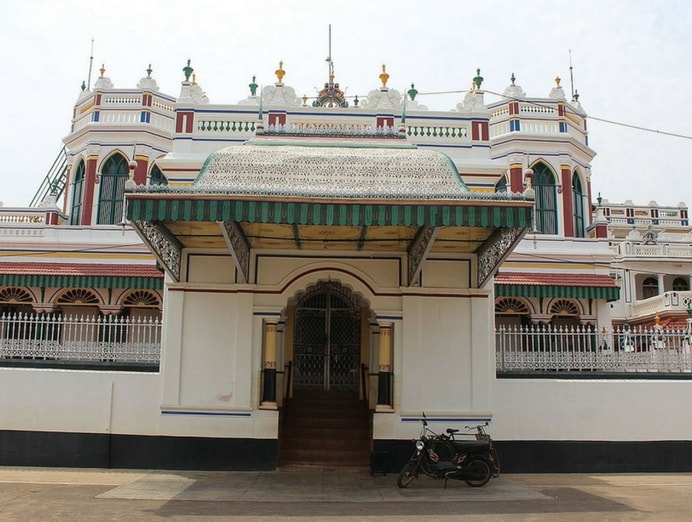 Chettiar Palace, also known as Chettiar Mansion is located at Kanadukathan in the Chettinad region. The palace, now a heritage hotel was constructed over ten years before its completion in 1912. There is a huge dining hall in this palace that can accommodate around 250 people at a time. The open courtyard of this mansion has beautifully stone-carved pillars that add to the beauty of this already magnificent heritage home. This is a must-visit place in Chettinad. 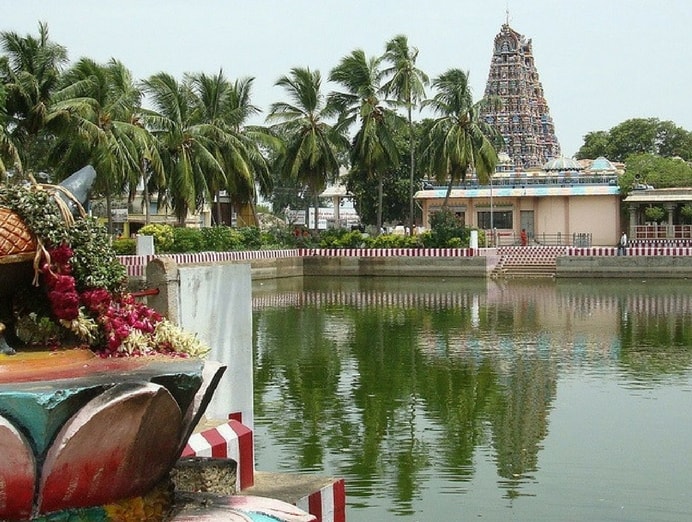 Chettinad has seven temples, shared by the nine village clusters found around Karaikudi. Ilayathangudi is the first clan temple. The temple is about 25 km from the main village. This is a popular religious spot among locals. 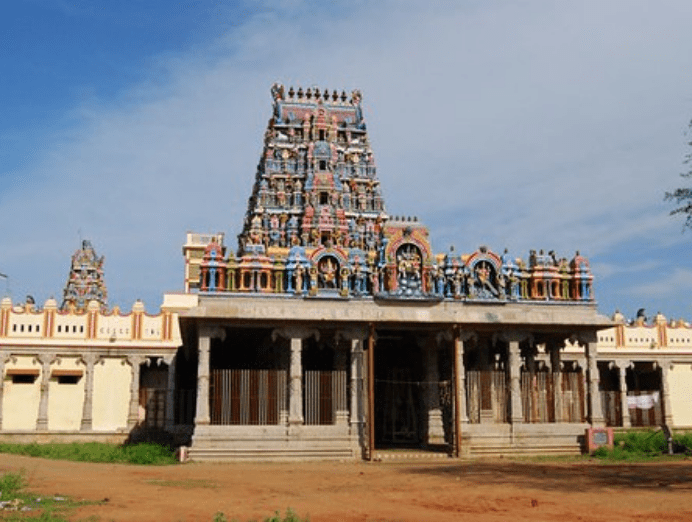 This temple is located at about 25 km from Karaikudi on the Pillayarpatti road. The Iraniyur temple has one of the most beautiful idols of Nataraja, the dancing Shiva, from the 12th century. Still receiving the daily rituals, one must visit this place to experience the true culture of locals. 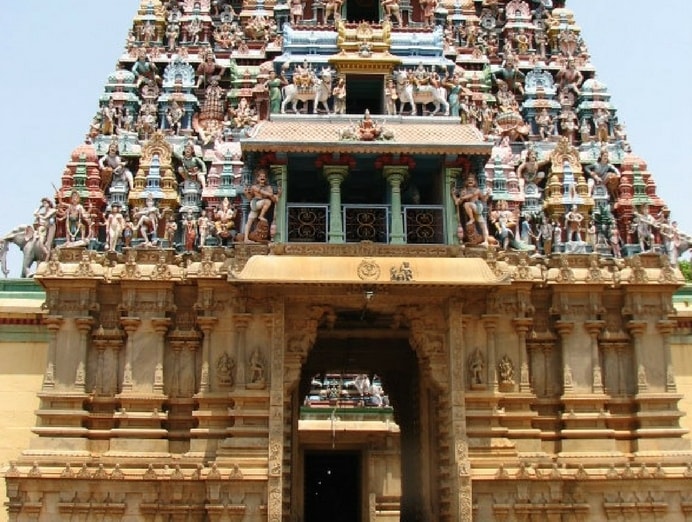 The Mathur temple is another clan temple, a little over 5kms from Karaikudi. Archaeological records suggest that the temple and the inhabitation of the area date as back as over 1500 years ago. 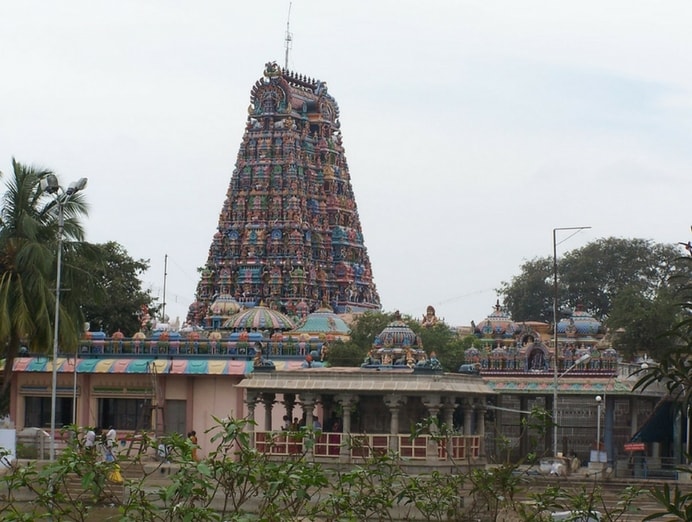 Pillayarpatti is one of the most popular temples of all the clan temples. It is located about 12 km from Karaikudi. The temple has various sculptors and terracotta figures. The main deity of this temple is Lord Vinayaka( Ganesh). 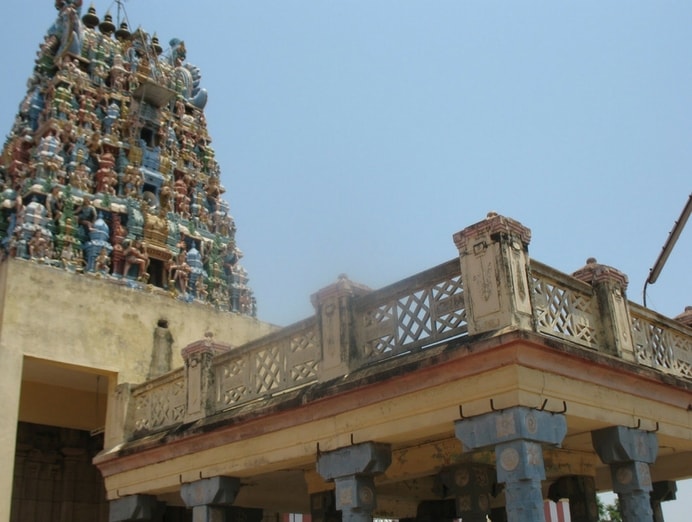 The Soorakudi temple is on the outskirts of the city, about 10 km from Karaikudi on the road to Kanadukathan and the Chettinad railway station. The beautiful temple gets its name from the Soorai shrub, a medicinal plant that grows here. 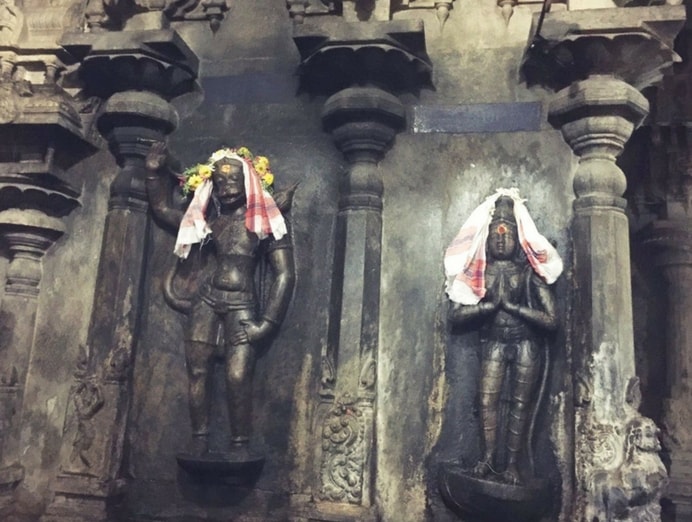 The second temple of the seven is the Vairavanpatti Temple. Built-in the 19th century, the temple has numerous tales attached to it. The main deities worshipped here are Lord Aatkonda Nathar and Shiv Puran Devi. This place is quite popular for the beautiful stone carvings and is revered highly by the locals. 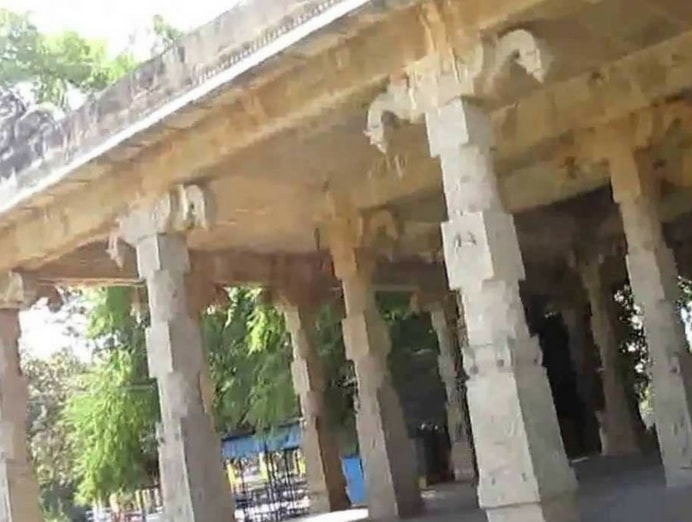 The Velangudi temple, another clan temple, is located about 10 km from Karaikudi. This temple too is named after the ‘Vela’ trees that grow in this region. With a tightly knit community of worshippers, this temple is quite famous for the puja ceremonies.

What to eat in Chettinad: Local Food and Cuisine:

Some of South India’s most celebrated and rare dishes come from this region. The chief among them is Ukkarai, Kandarappam, Karupatti Paniyaram, Kavadarci, Pal Paniyaram, Thenkuzhal, and Seepu Seedai among many others. Another very popular dish of the region is the ‘Chicken Chettinad’.