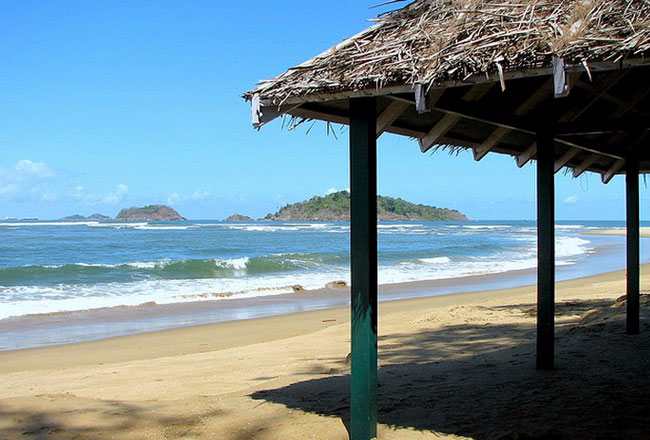 Devbagh in a glance :

Kanwar is a city in Karnataka being the headquarters of Uttara Kannada district in the Southern western coast. It is situated between Sahyadri ever green forest in east, blue Arabian Sea to the west, towards south ends with harbour and North the beautiful Kali river. Here are a few places to visit in Devbagh.

How to reach Devbagh

The closest airport from Devbagh is the Goa international airport located at a distance of 90 kilometers.

Regular buses from major nearby cities go down to Devbagh, along with private taxis and cab which can be hired by one to make it to the beautiful resort town.

Things to do in Devbagh

The only thing more interesting than watching someone fish, is doing it yourself. Go out into the sunny, sandy beaches of Devbagh with a fisherman for company and have an amazing time fishing.

Places to visit in Devbagh 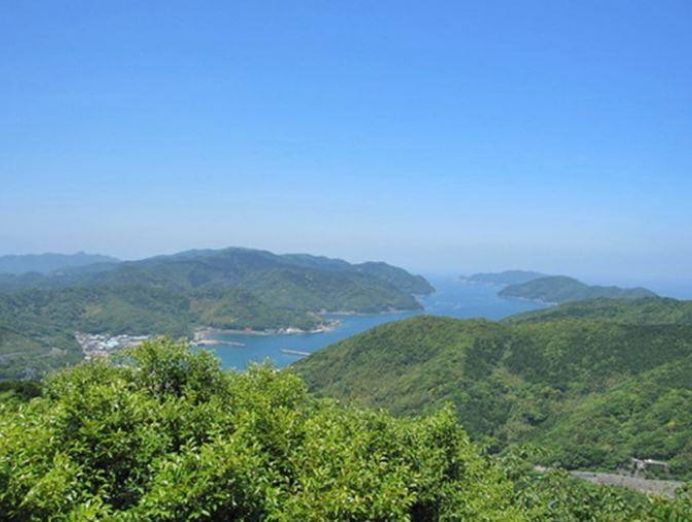 A blessing in disguise, Guddali Peak is one of the highest peaks of the area. With an average altitude of about 1800 ft above the sea level, the peak offers breath taking sights of Arabian Sea and the Karwar region.

The Karwar Port is a religiously significant place located 10 kms from Devbagh. Also referred to as Baithkol, the port is adorned with plethora of tiny villages such as Hotegali, Kadwad, Chittakula and Shiveshvar etc.

Book your trip to Sikkhim here. 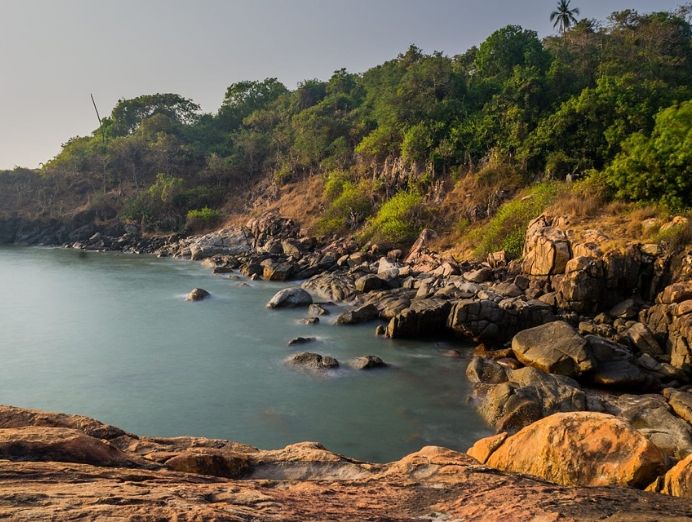 Kurumgad Island is known for its charming natural beauty and an ancient Narsimha Temple. Located 12 kms from Devbagh, the island also houses a resort which is nothing less than a picnic spot in itself. 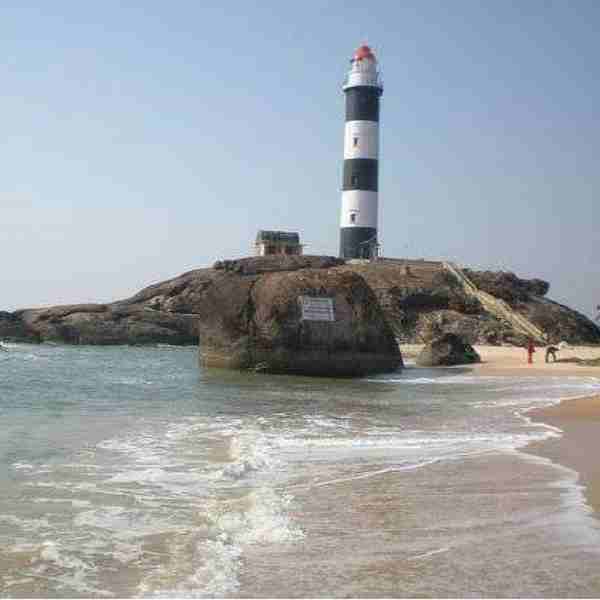 A perfect example of colonial architecture, this lighthouse nestled on the Oyster Rock Island is believed to be constructed by British in 1860s. Located in the proximity of Devbagh on the coast of Karwar, this lighthouse is a historic building adorned with a dome and a lantern room. 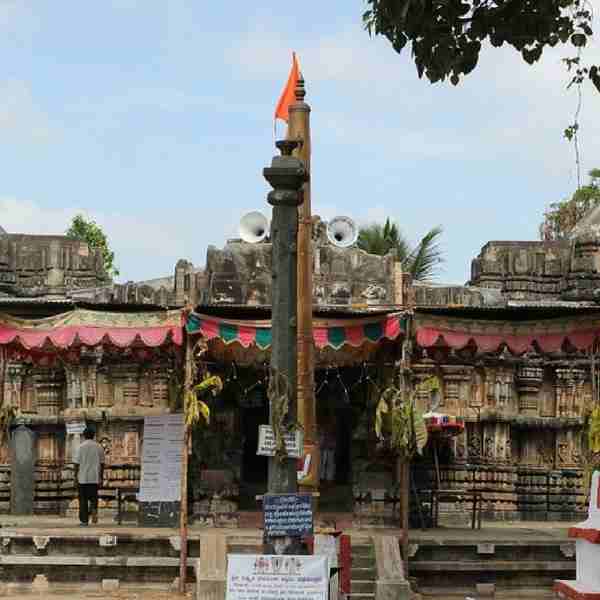 An ancient temple dedicated to Lord Narasimha; an incarnation of Lord Vishnu, is located on the top of a hill at Kurumgadand. Considered to be established several years ago, today this temple is renowned for its annual Yathra Festival that is held in the month of January.

There is no way you can miss out on scuba diving and snorkeling while in the town. The will take you to another world where you will witness some of the exotic marine life and colourful reefs. 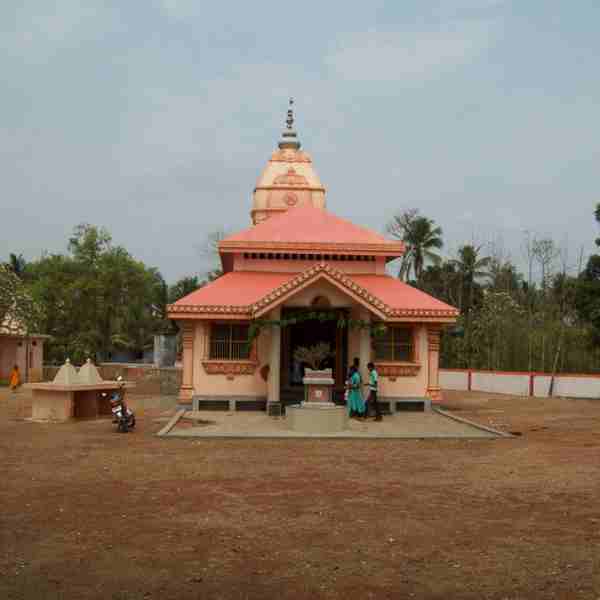 Shejjeswar or Siddeswar Temple is an ancient temple believed to have been existed thousand years ago. Located about 8kms away from the destination, it is considered to be one of the five Gokarna Mythology temples.

What to eat in Devbagh :

Devbagh being a beach town offers some of the best sea food delicacies that are extremely delicious and mouth watering. You will find delicious vegetarian food here, as well.