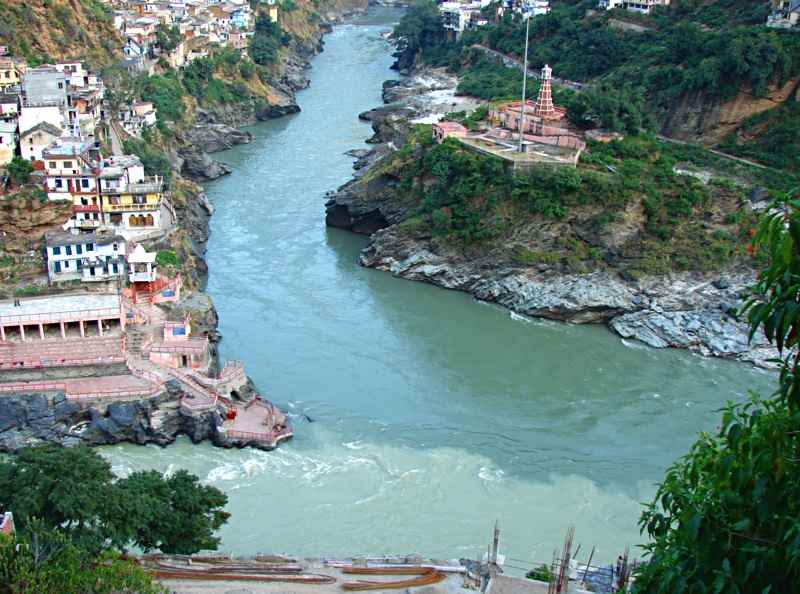 Devprayag at a glance :

Devprayag is a town in the Tehri Gheriwal province of Uttrakhand. It is one of the five confluences where Alakananda river and Bhagimathi river meet to form the river Ganga. Here are some of the places to visit in Devprayag.

The closest airport is the Jolly Grant airport which is located at a distance of 58 kilometers from Devprayag.

Devprayag has well-connected roads with major destinations of Uttarakhand and other northern states of India. 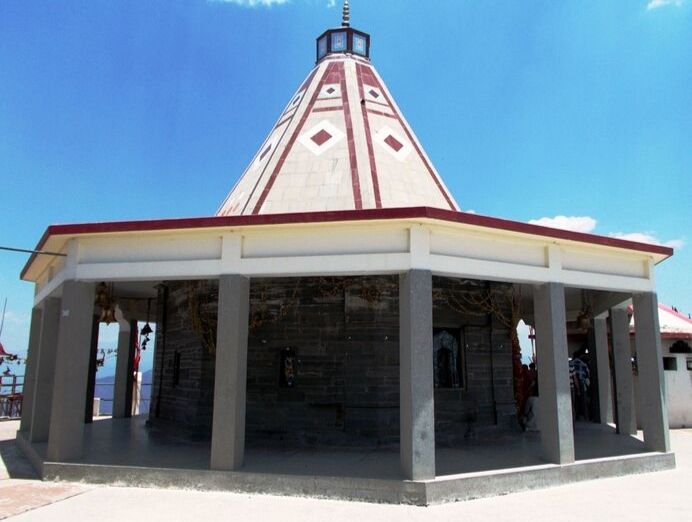 Dedicated to the Goddess of Power, Chandrabadani Temple enshrines an idol of the Goddess Sati in the sanctum along with ancient statues and iron trishuls placed outside the temple. Located at a distance of 22 kilometers from Devprayag, the Chandrabadani temple is popular for its ancient idols and wall art.

Confluence of Bhagirathi and Alaknanda :

Among one of the Panch Prayag, this is the place where Alaknanda meets Bhagirathi and takes the name of Ganga after the confluence. Considered to be one of the most sacred confluences of rivers, the name Devprayag literally means Godly Confluence. 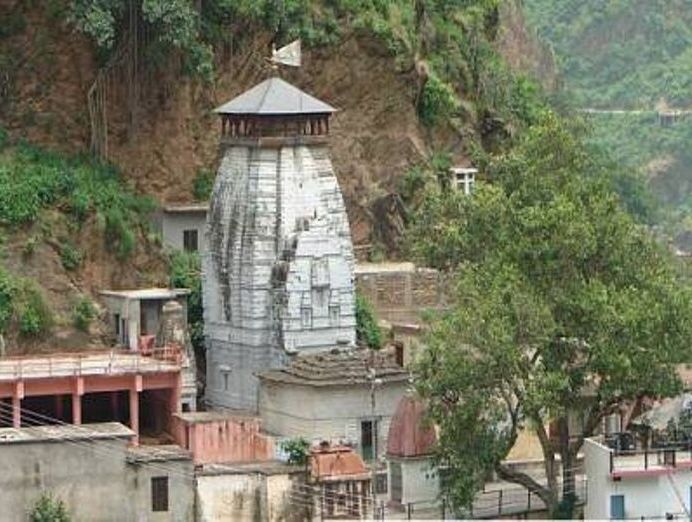 One of the oldest temples of lord Rama, Raghunathji temple is made up of huge rocks and is about 10,000 years old. Situated on confluence of Bhagirathi and Alaknanda, the temple is visited by devotees all year round.

The food here is mainly vegetarian with just a handful of places serving non-vegetarian food. You will find the restaurants serving North Indian, Chinese, Italian and Continental cuisine. The small eating joints here serve some hot and delicious  food. Do try the pulses and paneer gravy with Tandoori Rotis here.