India, as we all know, is a center of the most exotic and beautiful places in the world. You can find all kinds of places to visit, ranging from temples to ancient monuments and places that adorn modern architecture. With 71% of Earth’s surface covered with water, there must be many places to visit located by the sea – perhaps an island? The islands are perfect hideaways from the bustle of fast-moving city life. It provides a sense of belonging and peace to you.

Keeping in mind that there is something bad for all good, we bring you some of the most beautiful islands in India, saving you the disappointment and some research work.

Famous Islands to Visit in India With some of the best beaches in the world, Havelock Island is a tourist destination in itself. Located on the famous Andaman and Nicobar Islands, India’s largest island cluster, we can’t help but marvel at the surreal blue waters that feed the unspoiled sands of the island’s coast. You can live your dream of relaxing in a beach chair on the island’s picturesque beaches while sipping a drink while soaking up the magnificence of the view and the surrounding area. 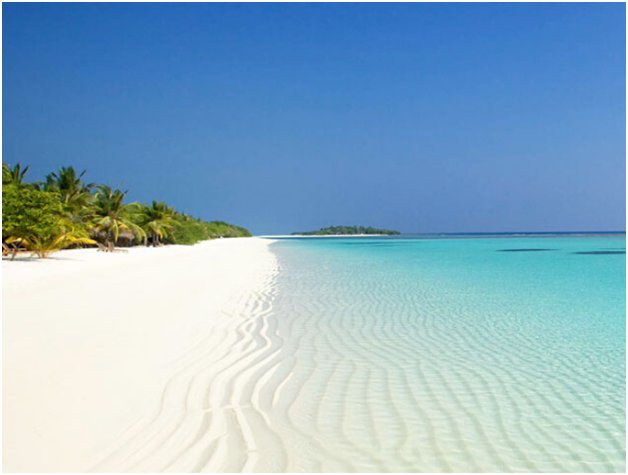 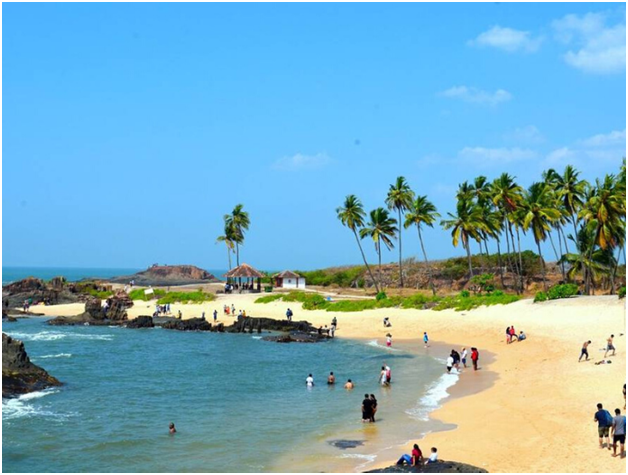 A cluster of four small islands off the Malpe coast of Udupi, the Santa Maria Islands are home to one of India’s 26 geological monuments, proudly displaying the remains of the columnar basaltic lava created by Madagascar’s sub volcanic activity, an ancient part of the peninsula. India, which broke up almost 88 million years ago. 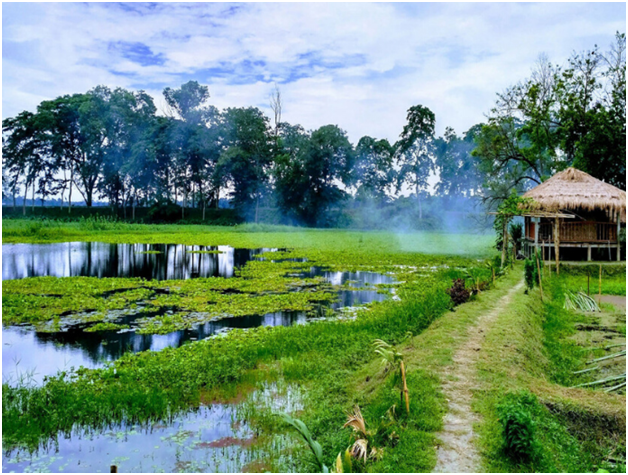 The largest river island in the world, Majuli Island is one of the many natural wonders of the northeastern state of Assam. Along with its fascinating and unique culture and lifestyle, the island’s diverse ecosystem should not be missed. 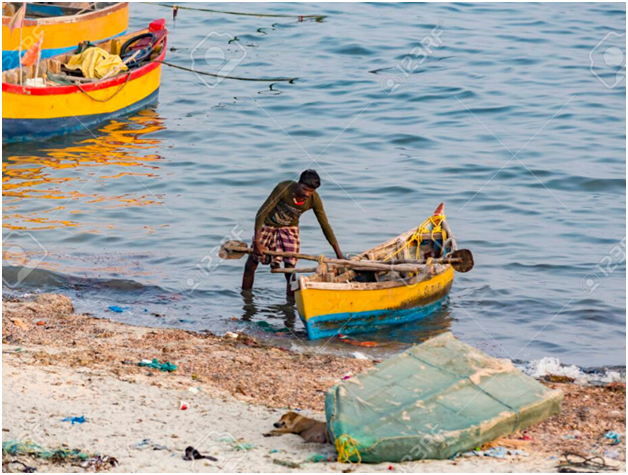 With sweeping views of Bengal Bay, Rameswaram Island, situated on the east coast of Tamil Nadu, finds a spot on this list, connected to the mainland by one of the country’s longest sea bridges. An abundance of beaches and temples await travelers visiting this iconic island. 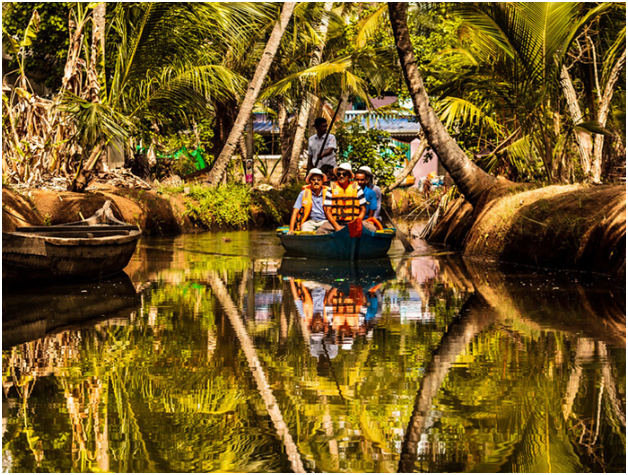 Another gem of Kerala’s magical backwaters, the cluster of eight islands on Munroe Island, is a fascinating network of waterways excavated by Colonel John Munroe. This complex maze helped integrate the various bodies of water in the region. 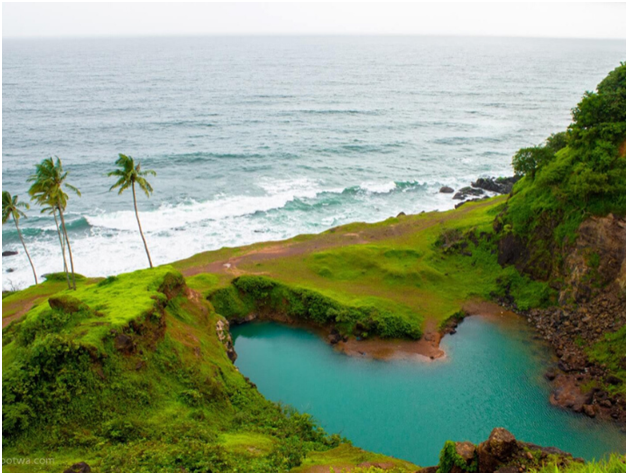 Surrounded by swampy waters and single-lane roads, Divar Island is located on the banks of the Mandovi River and is home to some fascinating people and cultures. Although there is not much to see, it is a place of tranquility and serenity that is rarely visited. The largest settlement on the island is the beautiful Pleaded with its picturesque atmosphere. The word Divar actually derives from the Konkani word ‘Dev’ and ‘Vaddi’, which is translated as ‘Place of the Gods’ and is considered part of the important Hindu history. Now, people often visit here during the festival seasons, which are Bonderam and Potekar, which are celebrated in August and the last, which is a Halloween-like festival, celebrated three days before Lent. 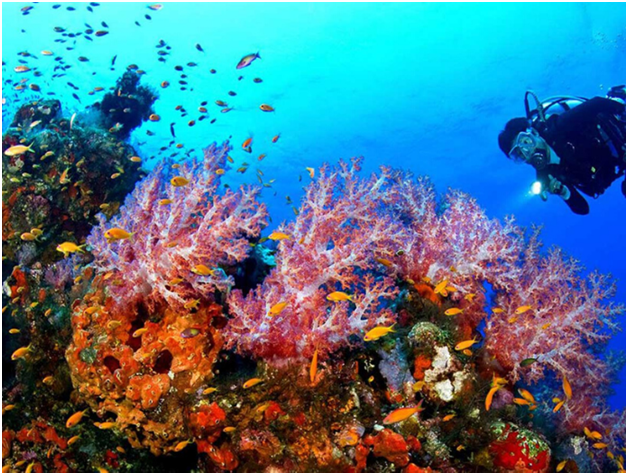 Famous as Pigeon Island, Netrani Island is accessible across the coast from the temple city of Murudeshwar, situated on the beautiful coast of Konkan, amidst the fascinating Arabian Sea. The scenic island, with its fascinating cliffs and jagged rocks, is perfect for those looking to spot exotic marine life such as whale sharks and butterfly fish.

Gharapuri, situated northeast of the port of Mumbai by the India Gate, is popularly called Elephanta Island due to the presence of the famous elephant cave maze. These rock-cut wonders have been designated a UNESCO World Heritage Site, representing the brilliance of ancient Indian crafts. 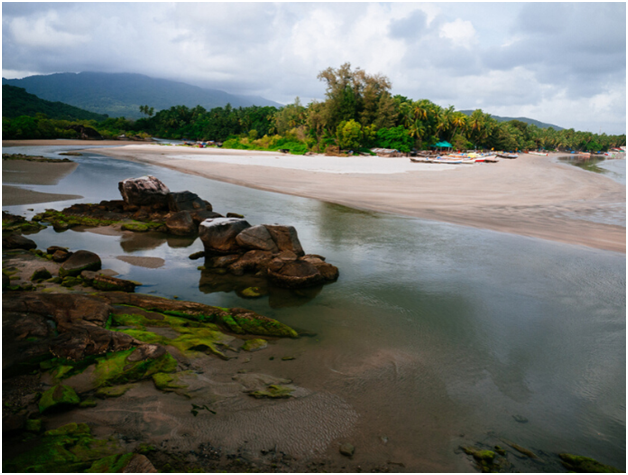 Goa’s largest tourist trap island, Chorao Island is a tribute to the former colonial rule of the Portuguese, with its influence seen throughout the island. This island is perfect for birdwatchers, with Goa’s largest bird sanctuary situated here. 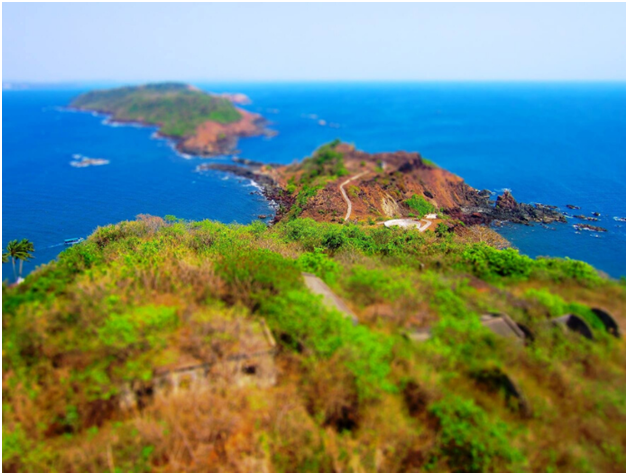 Your Goa vacation will not be complete if you do not visit the Big Island, this island has provisions for all your adventurous needs with all kinds of water sports including snorkeling, scuba diving and you can even try fishing. The island is also known for its dolphin sightings. The beaches are serene and relaxing if you want to take a pill to relax and rest. 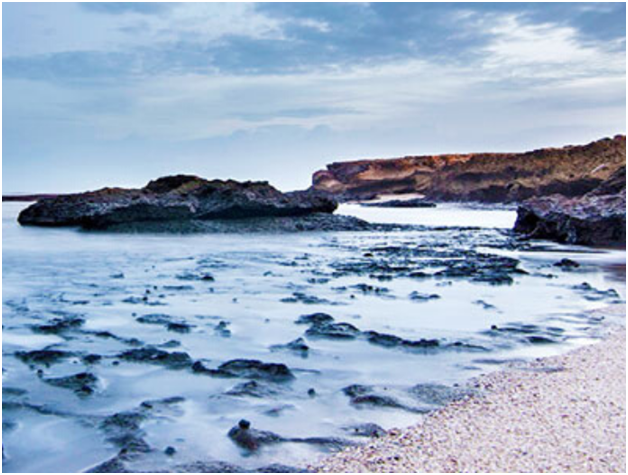 Full of remnants of a bygone Portuguese era, this small island on the south coast of Gujarat has some of the finest Portuguese architecture and culture infused within its limits. The streets are clean, colorful and peaceful if you leave the normally packed beaches and waterfront. With beautifully built churches and towns, you can feel like walking through a Portuguese mini town. Diu is thought to be part of Gujarat, but it is actually a union territory that is governed by the government of India with its own set of rules and regulations.

According to me, we should certainly visit these beautiful and well-known islands of India. Get away from the noise and pollution of the city and find some solace among the waves of the sea. It is an absolute pleasure to spend time here with family, friends or even on your own.

Places to visit in Bali