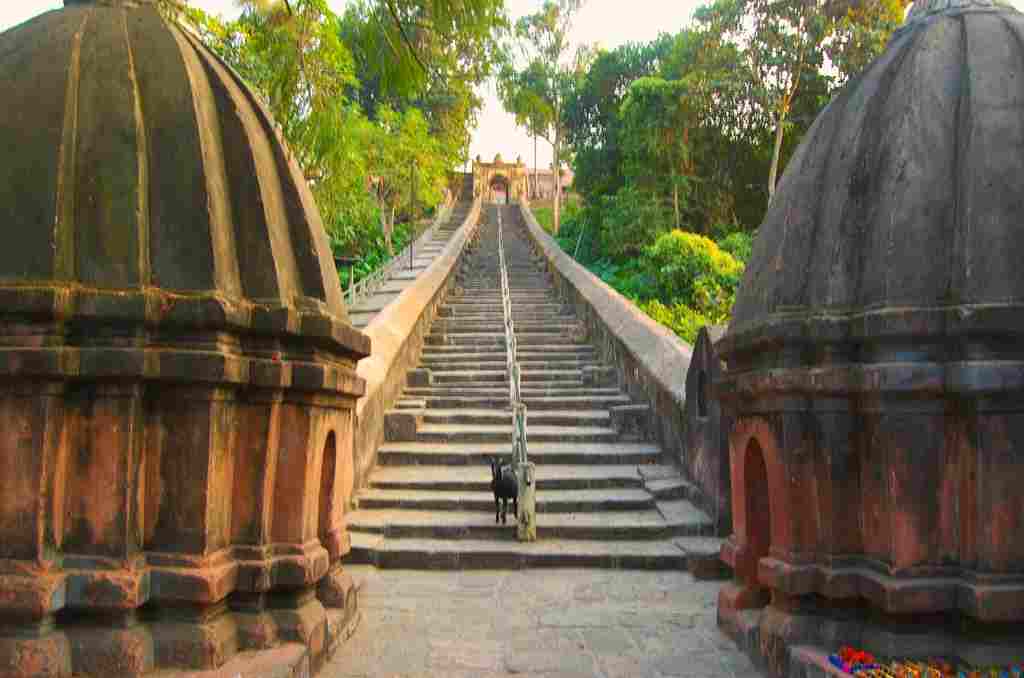 Deva BhavanaOne of the popular temples of Hajo, according to a legend, this place was once the meeting point of all deities.

Hajo Powa MeccaThe word ?Powa? means 1/4th and hence, Powa Mecca figuratively refers to having some of the sanctity of Mecca. The tomb of Pir Giasuddin Auliya, a pioneer of Islam is located here.

Hayagriva Madhava TempleThis temple has an idol of Lord Vishnu that is similar to the idol of Lord Jagannath in Puri. Also, it is believed that Lord Buddha is believed to have attained Nirvana at this religious site and hence this site is visited by numerous Buddhists, Bhutiyas and Hindus.

Kamesware TempleThe Kamesware Temple is an ancient temple, built in the 18th century by the Ahom king Pramatta Singha. Quite later after its construction, it was turned into a temple dedicated to Lord Shiva. The shivlinga here resembles that in Kedarnath.

Kedareswar TempleLocated atop the Madanachala Hill in Hajo, this Shiva temple is regarded as one of the oldest temples in the Indian subcontinent.This temple enshrines a huge Shivalinga, made of stone, which is popularly known as the Svayambhu Linga.

What to Eat in Hajo : Local Food and CuisineHajo is equally welcoming to both vegetarians and non vegetarians. Instances of popular items local state cuisine can be tried here. One can try interesting versions of the staple Rice here such as Cheera, Muri, Akhoi, Pithguri and handful more. Fish curry is also popular such as Machor Tenga as Tenga as well as other fish delicacies such as Patot diya which is a preparation of steamed fish wrapped in plaintain leaves along with some flavors. The other must have items are Khar, Laksa, Pitika and many more.