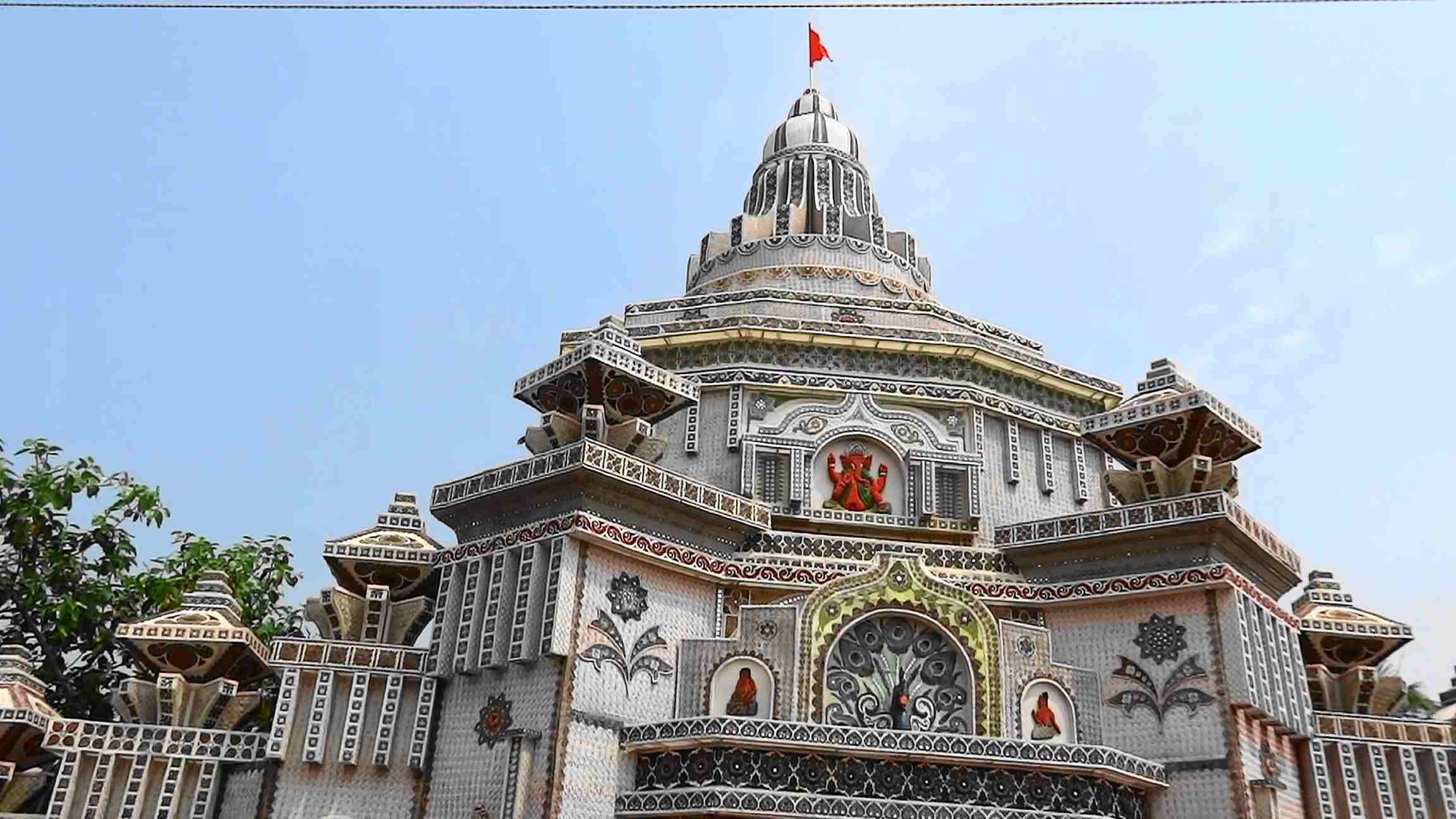 Haldia in a glance

Haldia is a city and a municipality in Purba Medinipur district in West Bengal. It is a major riverport and industrial belt located approximately 125 kilometres southwest of Kolkata near the mouth of the Hooghly River, one of the distributaries of the Ganges.

There is no direct flight to Haldia. One has to fly to Kolkata and then make further arrangements to reach Haldia.

Haldia is connected to Howrah station in Kolkata which is frequented by trains from all over the country.

There is no direct bus from Kolkata to Haldia. It is suugested to take a taxi to reach Haldia from Kolkata.

If you have enough time on your hands and have covered all the other places, then driving by the administrative office of Haldia Department Authority will be worth the extra distance. 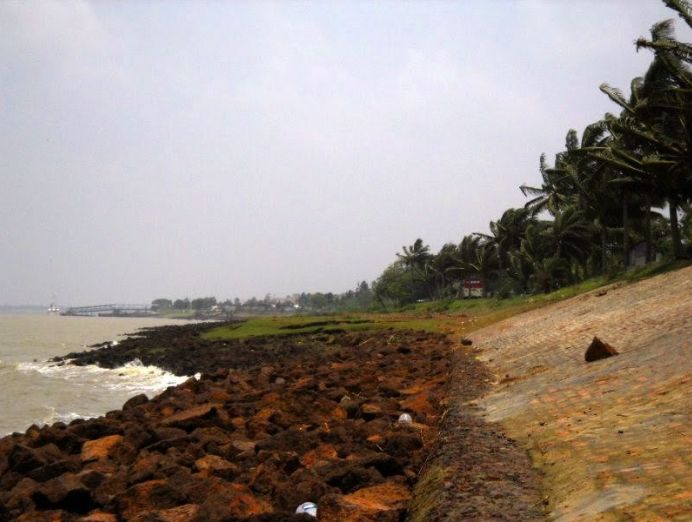 The sunset point located on the banks of river Haldia, is the perfect place to end your day. Flocks of birds crowd around in the mornings and evenings and the place has ample greenery and sitting arrangements. 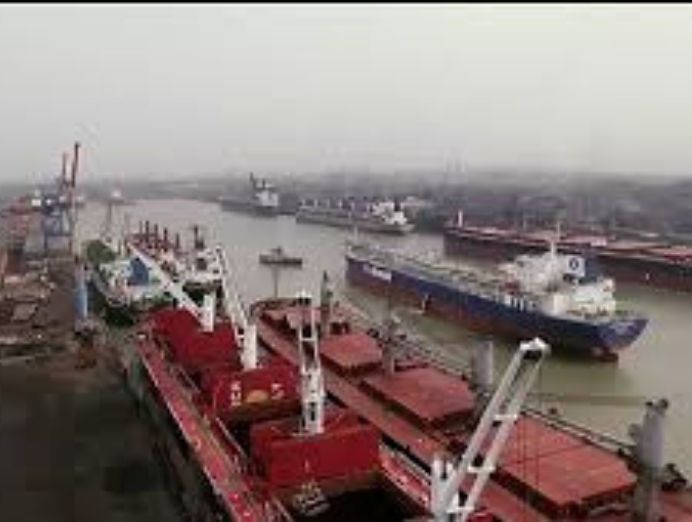 The Haldia dock was originally built to take some load off the overflowing Kolkata Port. Growth of Haldia Dock Complex that started its functioning in 1968 got momentum with the commissioning of Haldia Port in 1977, when it started it’s international operations. 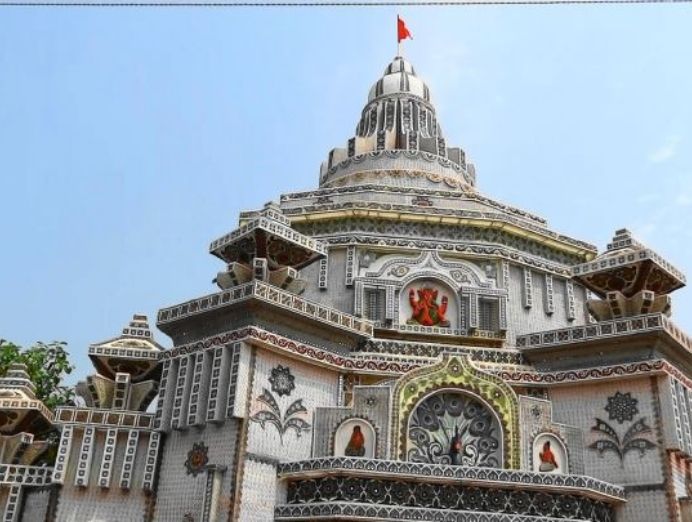 The Palace was originally built to house Janardan Upadhyay (Garg) of Uttar Pradesh, who often came to the region for business. The famous Krishna Temple, Goplajew Temple, is situated in the courtyard of this palace.

The Marine drive is a beautiful 6 km road stretch from Coast Guard Jetty to 3rd oil jetty point. The road is lined with palm trees and every now an then a ship can be seen anchored on shore.

Matangini Hazra was a freedom fighter. Matagini was a front runner in Haldia as a supporter of Gandhi’s non cooperation movement. When the movement gained momentum, Matangini along with others marched towards tamluk prison to protest. 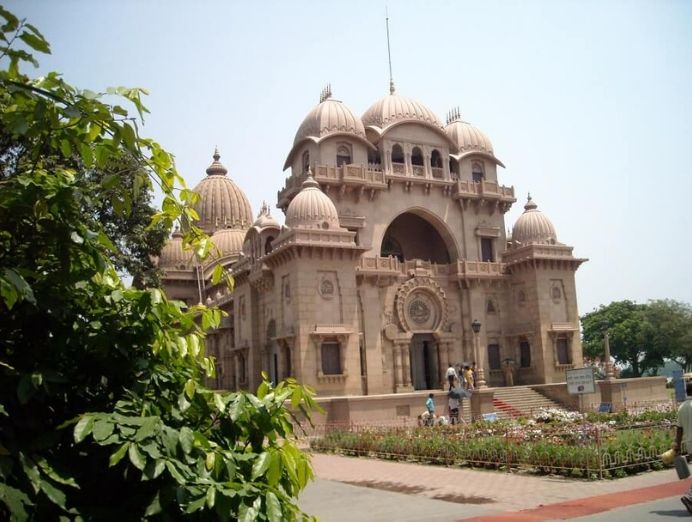 Maynagarh is perhaps one of the most unique places in the entire region. The place has a Hindu temple, a Buddhist temple and a Muslim mosque in close vicinity.

Another extremely beautiful temple, the temple is made of white carved marble. Idols of Goddess Kali, RadhaKrishna and Hanuman are worshipped in the temple. 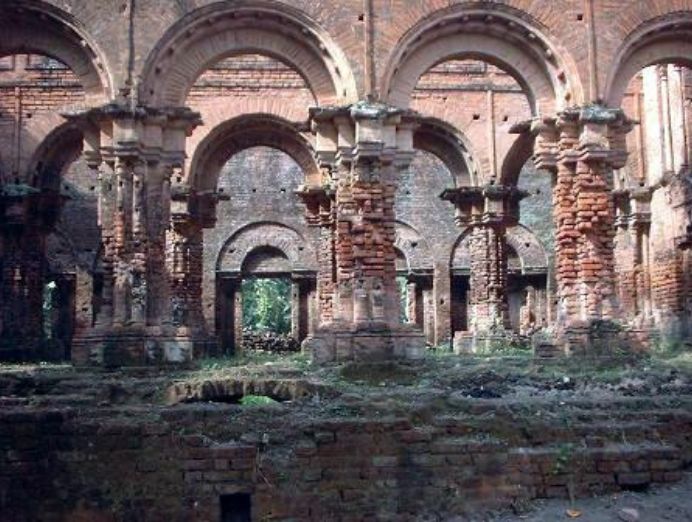 Located on the outskirts, these ancient ruins of the Tamluk Palace are a brilliant spectacle of architectural brilliance. The temple is believed to be 2500 years old and was inhabited by a West Bengal King.

The cuisine is traditional Bengali cuisine, dominated by preparations of Fish, Rice and Meat. Also one finds strong hints and flavors of spices, popular in the region, such as kalonji, fennel, cumin, black mustard seeds, fenugreek, in the food here.