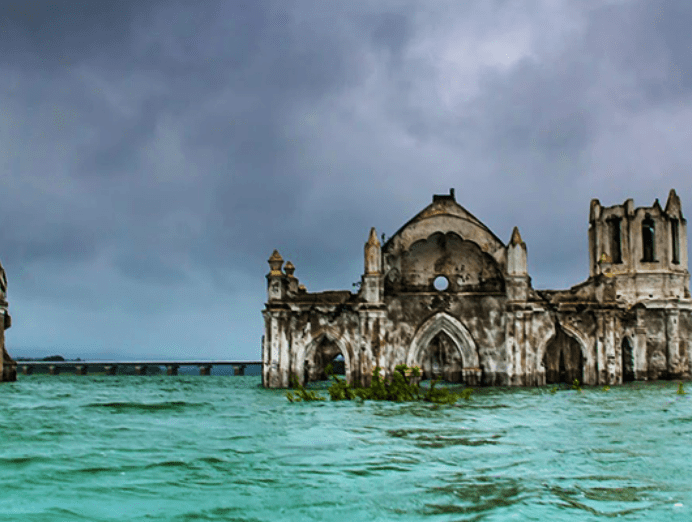 Hassan at a Glance:

How to Reach Hassan:

By Air: Bangalore is the nearest Airbase to Reach Hassan at a distance of 187 km. One may hire a cab or taxi from the airport.

By Rail: Hassan Railway station is located very close to the heart of the city at a distance of 2 km.

By Road: Buses are the most convenient mode of transport for travellers to explore the city of Hassan. 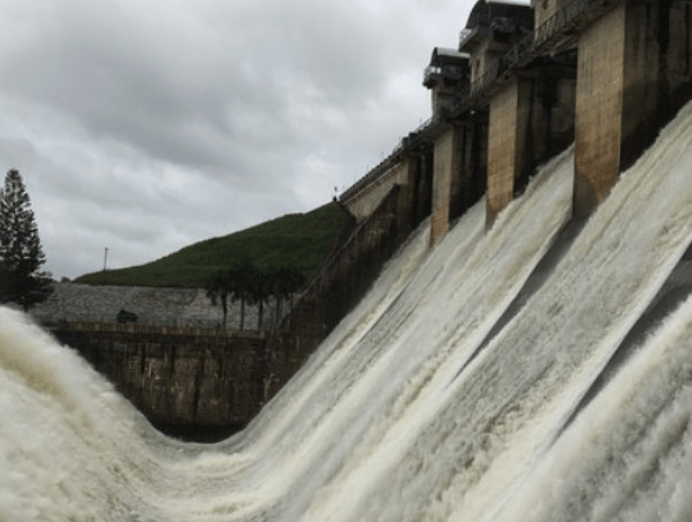 Your dam forms the Hemavathi reservoir built in the 1900s across the Hemavathi river. The dam is named after a famous Kanada literature personality called Gorur Ramaswamy Iyengar. 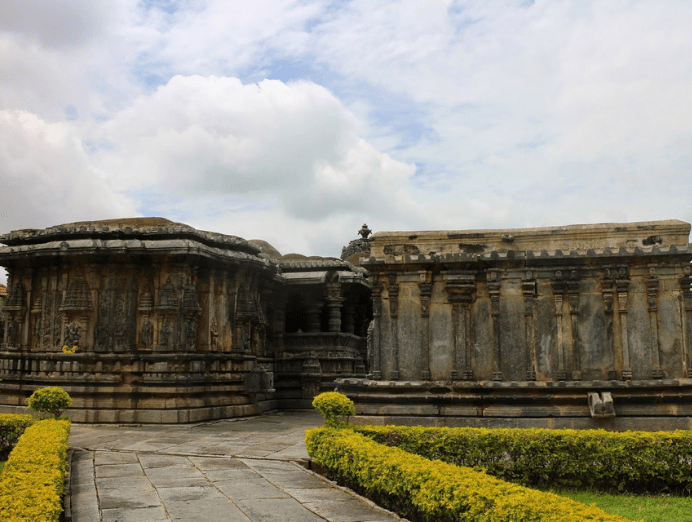 at MosaleNageshwara and Channakeshava, the twin temples built at the edge of the Moselle village depicts the Hoysala style of architecture. These structures are famous for it’s intricately designed architecture and scriptures. 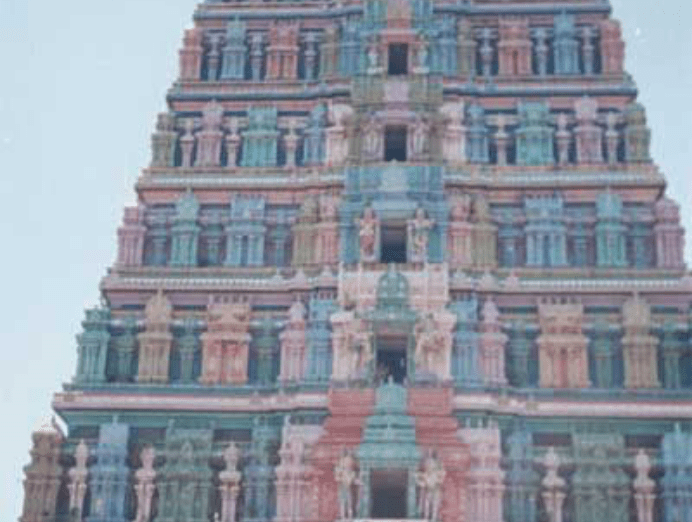 Ramanathpur Temple, a pilgrim spot is situated 50kms from Hassan on the banks of the river Cauvery. There are many other temples in the vicinity within walking distance of each other. Owing to this, the place is called Dakshina Kailasa meaning the ‘Kashi of the South’.

Shettyhalli submerged church as it is called was built on the banks of the River Hemavathi in the 18th century. The church is submerged in water for most parts of the year and is a sight to watch. 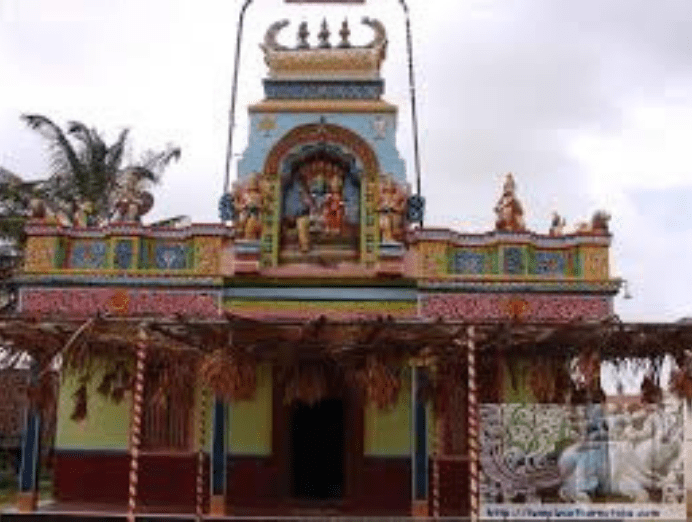 Shri Ranganatha temple is built on the Mavinakerre hill along the way from Hassan. It consists of a Hanuman statue and as contemporary architecture. The drive is pleasing surrounded by beautiful scenery.

What to eat in Hassan :

Local Food and CuisineThe local cuisine here is dominated by South Indian delicacies which mainly include coconut or rice. Foods like idli, Vada, Dosa, sambhar are a speciality and even in the most modest hotels, you’ll find some good tasting food. Filter coffee is famous here. Also, fresh fruits- if you have a knack of a pick of picking out well, these fruits can be quite refreshing. One can also have tender coconut which is available in plenty.