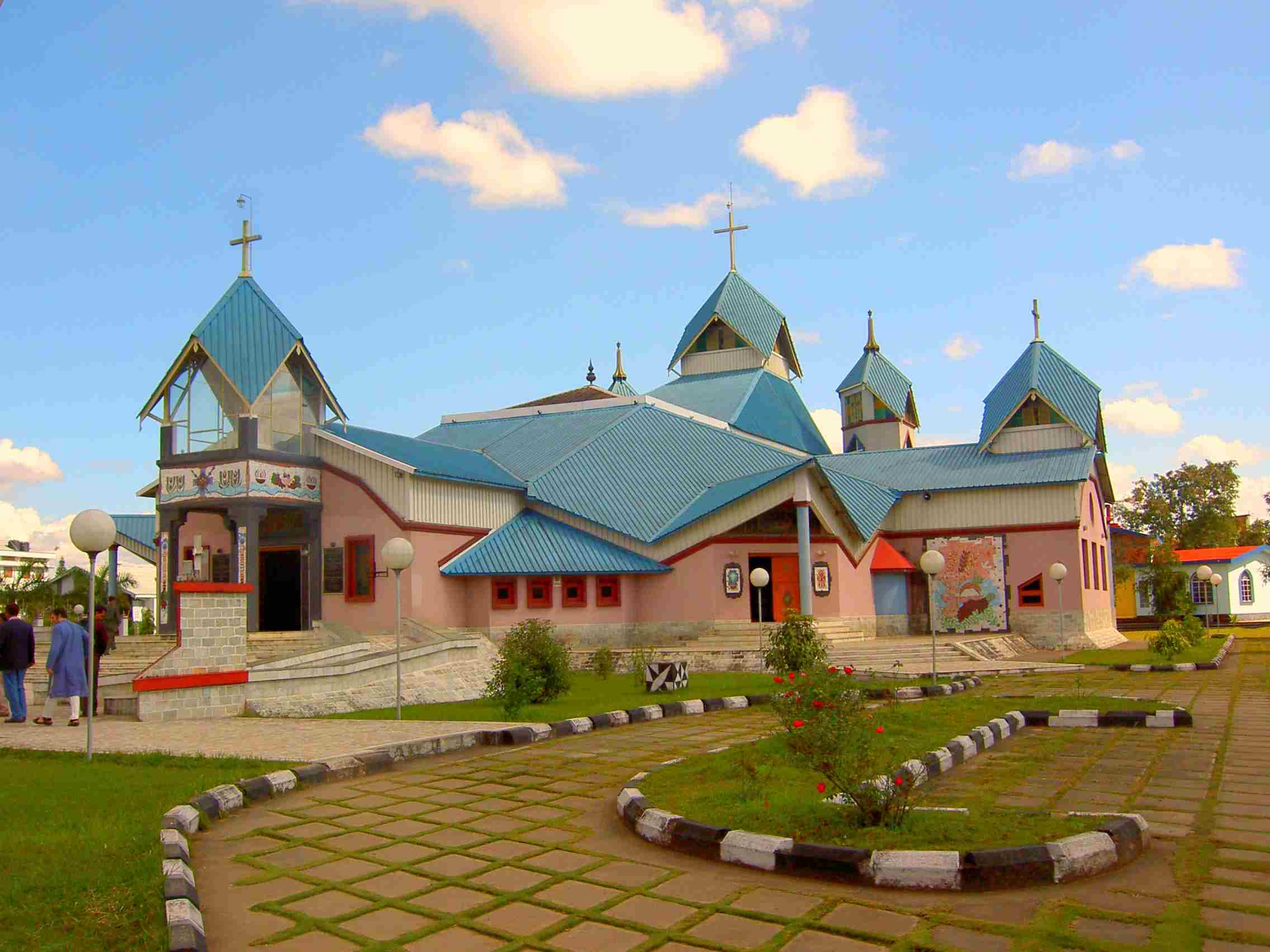 Imphal at a glance:

Imphal is the capital of the state of Manipur. Ruins of the Palace of Kangla, the royal seat of the erstwhile Kingdom of Manipur, are in the city metropolitan centre, surrounded by a moat.

How to reach Imphal:

The Imphal Airport is the main airport in the city.

Cabs/buses are available to reach Imphal.

Places to visit in Imphal: 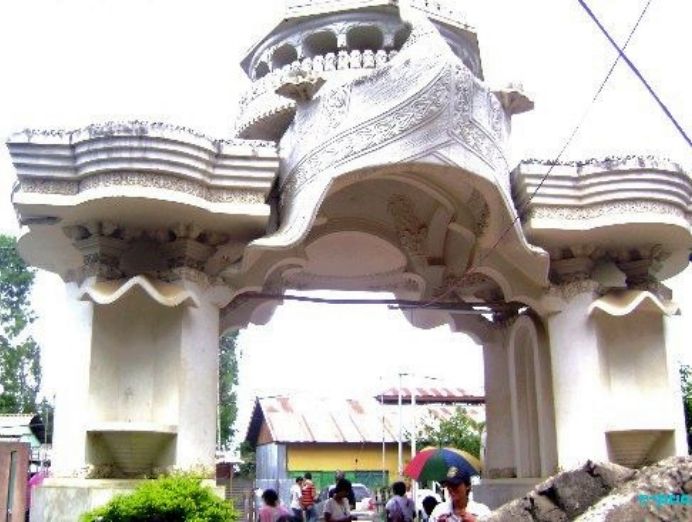 Moirang, located in Bishnupur is famous for its rich cultural background. During May, when the Moirang Lai Haraoba festival is celebrated, people flock to seek the blessings of ‘Ebudhou Thangjing’.

Once used as the unofficial headquarters of the Indian National Army, this memorial was built to honour the soldiers who had sacrificed their lives for India. Netaji Subhash Chandra Bose motivated and formed armies here to participate in the freedom struggle. 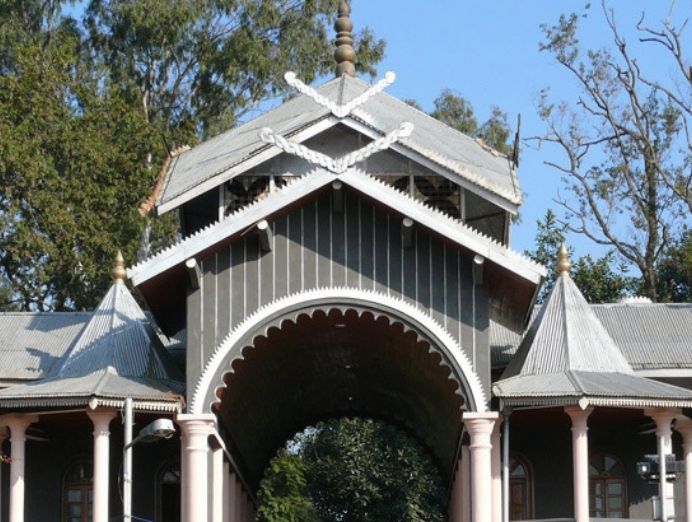 Also known as the Palace of Kangla, this place situated on the banks of the Imphal river, served as the royal palace of King Pakhangba. After 2003 this fort has been open for public viewing. It has historical as well as archaeological significance which makes it a great tourist attraction.

The only floating National Park in the world, this place is definitely a must see. It is home to various species of plants and animals, including the migratory visitors during the winters. 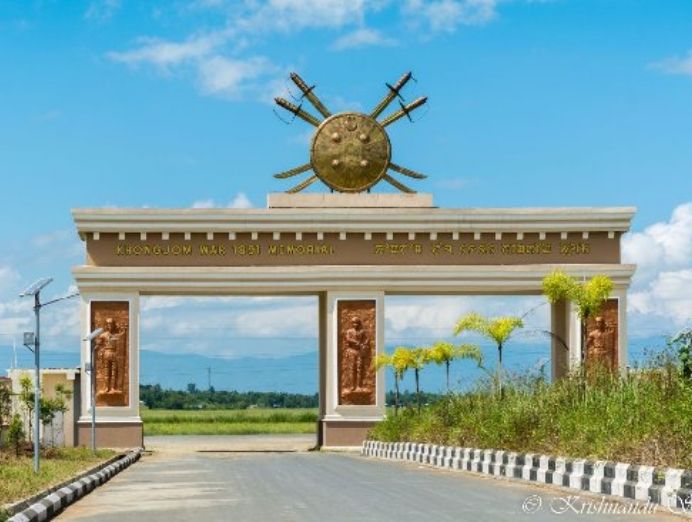 This historicaly important place marks the site where Major General Paona along with his soldiers fought against the British invasion, ending in complete British control over Manipur.

One of the major attractions of the city, Langthabal is most famous for its magnificent temples and historical monuments. The jackfruit and pine plantations among the splendid architectural beauties are a must see. 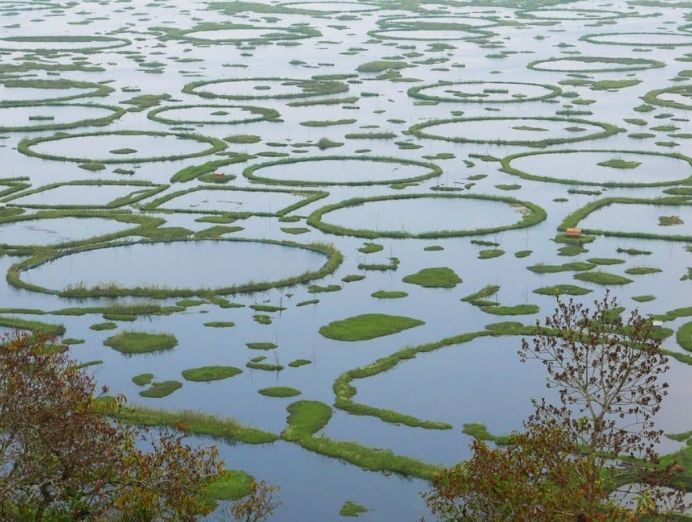 This is the largest fresh water lake in the North-Eastern India ad the only floating lake in the world. Few islands inlcuding Bhumia and Sendra and situated in the lake. Also the Keibul National Park is situated in this lake.

Set up in 1969, this museum caters to various categories of artifacts such as Ethnology, Archaeology, Natural History and Painting. It showcases articles owned by the Manipuri rulers. 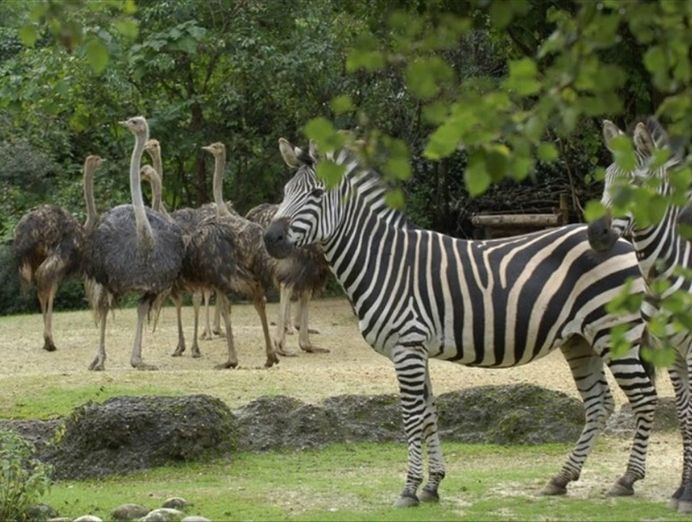 Specialised in the preservation and breeding of rare species, this place with its lush greenery and calm atmosphere is surounded by hills and was established in 1976.

Located near the western borders of the Loktak Lake, Phubala has many attractions. Water sports can be carried out at the two islands that are situated amidst the Lake. A picturesque view of the lake can be enjoyed by the tourists. 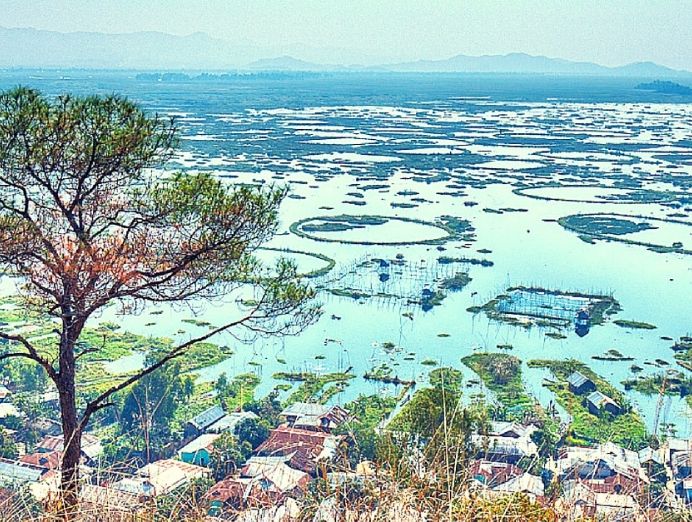 It is a small island in the center of Loktak Lake, which is North-East India’s largest fresh water lake, around 48 km south of Imphal. This is an ideal picnic spot where tourists can go to the tourist bunglow at the top of a hillock and can view the small islands with floating weed.

This 11 m tall tower is situated in the centre of the Bir Tirkendrajit Park and is a memorial for those who died agaianst the British while fighting in the Meitei Revolt in 1891.

Situated near the royal palace, this temple is one of the major ones in Manipur and is constructed in the Nagara style of architecture. It is dedicated to Shree Govindajee along with various other Hindu Gods and Goddesses viz Krishna, Balaram, Jagannath, Subhadra etc. 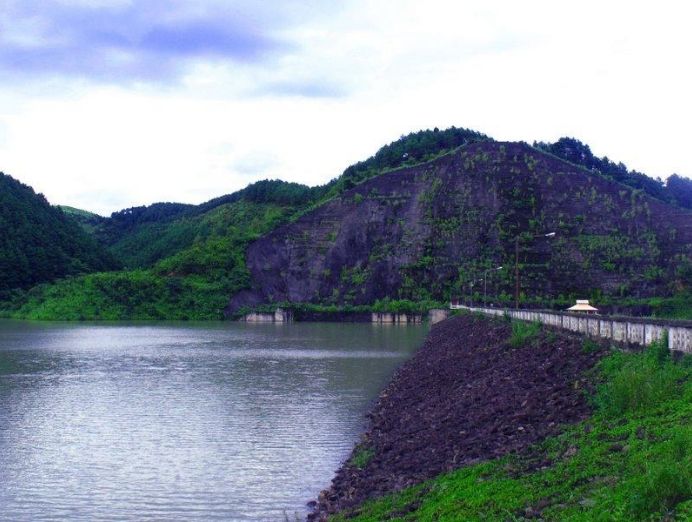 The highest mud dam in the world is the Singda Dam. Singda, located 16 km from the capital city of Imphal, is located at a height of about meters above sea level. It is a popular picnic spot, with its scenic views, and relative calm. 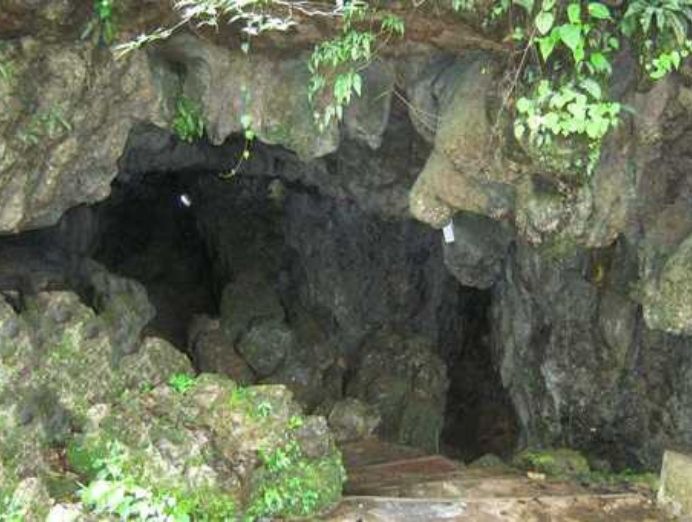 A 655.6 m long cave, this cave can be explored inside out by enthusiasts, with the help of the map drawn outside the cave. It attracts tourists interested in an adventurous experience. It is also spelled as the Thaeuluan Cave.

The food in Manipur is simple, organic and aromatic with local and exotic herbs. There is a certain freshness and zest to this cuisine with relative simplicity in methods of cooking and a unique flavour and fragrance due to the local and seasonal ingredients. The staple ingredients are rice, fish, usually from a private pond that almost each household has, potatoes along with aromatic herbs and roots also from their own kitchen garden. The dishes generally are prepared without using any oil.Ngri which is prepared by fermentation is the favorite fish of Manipuri people and a true local delicacy that cannot be missed. Nga-thongba (fish curry), Ooti (a typical Manipuri vegetarian dish), Eromba, Chagem pomba (made with fermented soya, mustard leaves) and Chamthong or kangshoi (which is a stew cooked with seasonal vegetables) are the almost essential delicacies of the area. Other than the local preparations, North-Indian and Chinese cuisines are also popular and enjoyed here.

What to Eat in Imphal:

Imphal’s restaurants serve rich and local cuisines as well as foster the Tibetan influence over the food here. Hence, try the popular momos along with delicacies such as Kangsoi, a stew prepared with dry fish, kobok, molasses and rice. Also try the various preparations of fermented fish with a d fish with a distinct garnish of chilies and fresh and fragrant local herbs. Eromba is one such savor along with preparations of bamboo shoots.Also one will find typical Indian, Chinese, Mexican, French, Thai, Italian and many more options to relish. Also the locals here tend to consider fish as vegetarian, being a staple ingredient. Thus, if you are looking for a pure vegetarian meal you might want to be more specific.