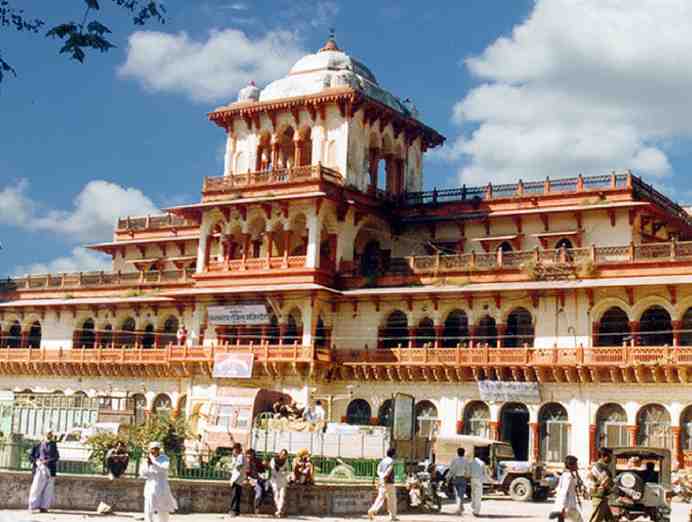 Jhalawar at a glance:

Jhalawar is a city in southeastern Rajasthan. It was the capital of the former princely state of Jhalawar and is the administrative headquarters of Jhalawar District.

The nearest airport is Raja Bhoj Airport. Cabs are available from the airport.

Jhalawar is well connected via roadways. 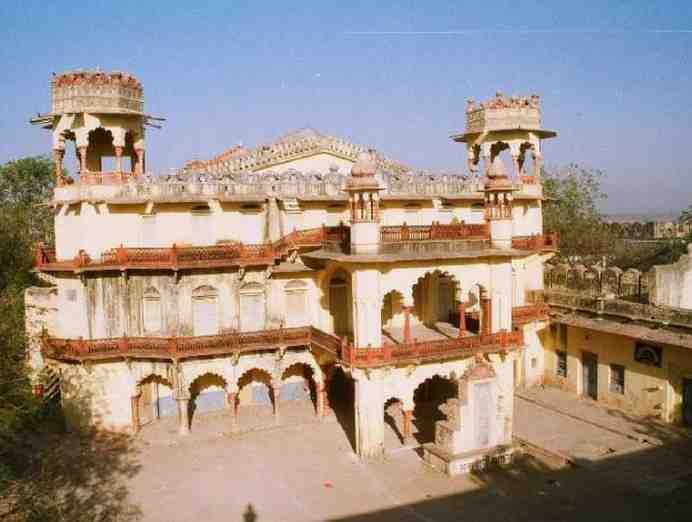 Built-in 1921 by the then Maharaja Bhawani Singh to promote art, theatre and culture. The building has become an iconic part of Jhalawar’s identity. It was recently revived with many theatre shows happening in it. 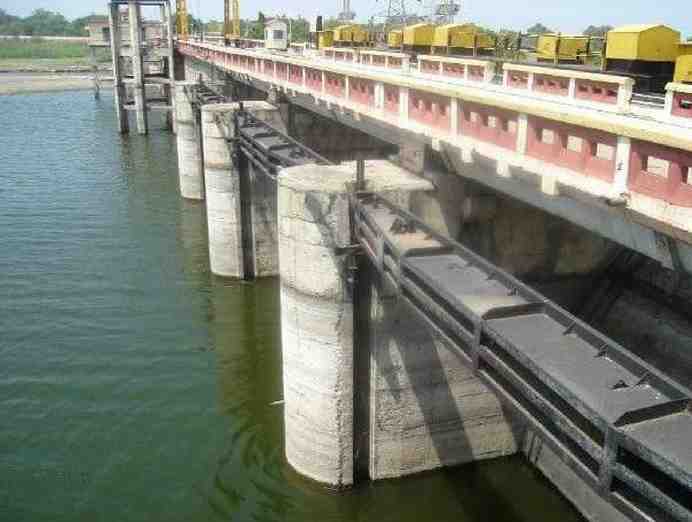 The Bhimsagar Dam is located 24 km outside Jhalawar and is an excellent place to have a picnic with friends and family. The dam with its bustling water, its greenery and the flora around is a nice place to be at.

A place that has preserved the history of Jhalawar and its surrounding region for almost a century now. The museum is one of the oldest in Rajasthan and was established in the year 1915.

Book your leisure trip to Andaman and Nicobar islands here. 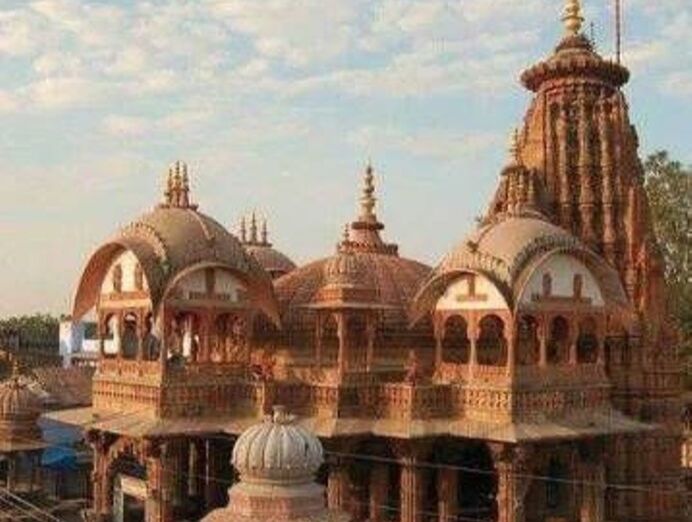 Situated about 7 km outside Jhalawar, Jhalar Patan is also known as the ‘City of Temple Bells’. The enclosed township has some marvellous medieval temples built by yesteryear Rajputana Kings of the region. 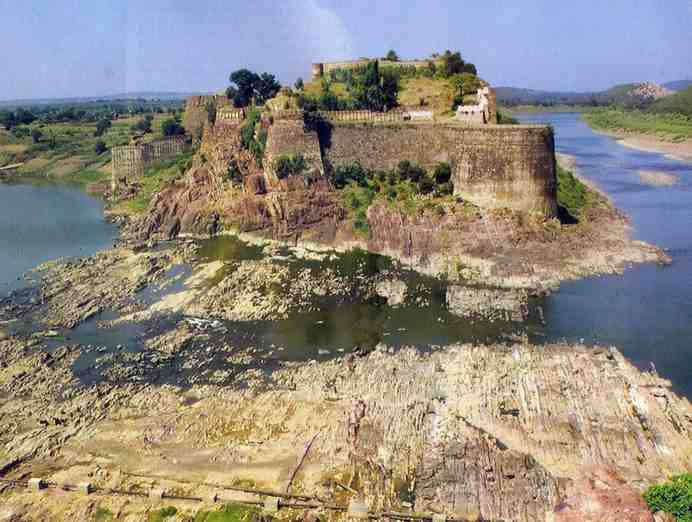 A beautiful piece of Rajputana architecture, it is the epicentre of the city. Built-in the middle of the 19th century, the Jhalawar Fort is the pride of the city of Jhalawar built by Maharaj Rana Madan Singh.

It is a nice to place shop for some traditional Bhil, Kota and Jhalwar artwork. The folk handicraft work of the region is very nice and you can buy them as souvenirs.

You can find the best of Rajasthani and North Indian food. The spicy and delicious Rajasthani food such as Daal Baati Churma, Makki ki Raab and Sev Tamatar are a delight to the tongue. Both veg and non-veg options are available.