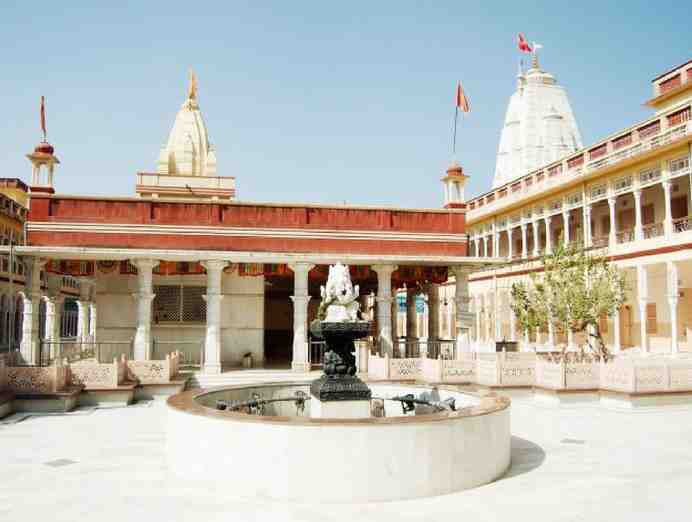 Jhunjhunu in a glance :

Jhunjhunu is a city in the northern state of Rajasthan and is the administrative headquarters of Jhunjhunu District. It is located 180 km away from Jaipur, 220 km from Bikaner and 240 km from Delhi.

How to Reach Jhunjhunu:

Jaipur airport which is at a distance of 150 km is the nearest Airbase as Jhunjhunu doesnt have airport of its own.

Jhunjhunu railway station is the nearest railhead which connects with Delhi, Jaipur and Bikaner.

Buses are easily available through out the city.

Places to visit in Jhunjhunu 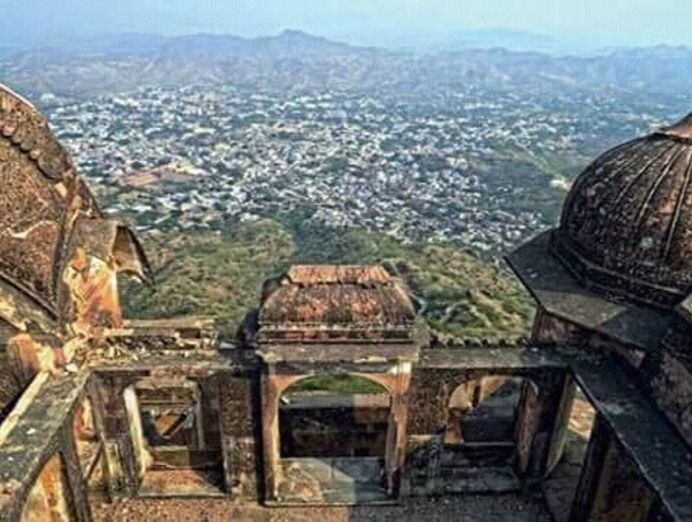 There are a number of havelis and forts in Jhunjhunu, because of its history of bravery, the locals refer to it as the land of warriors. All these havelis and forts were built many years ago and have been maintained by either their owners or the state government. 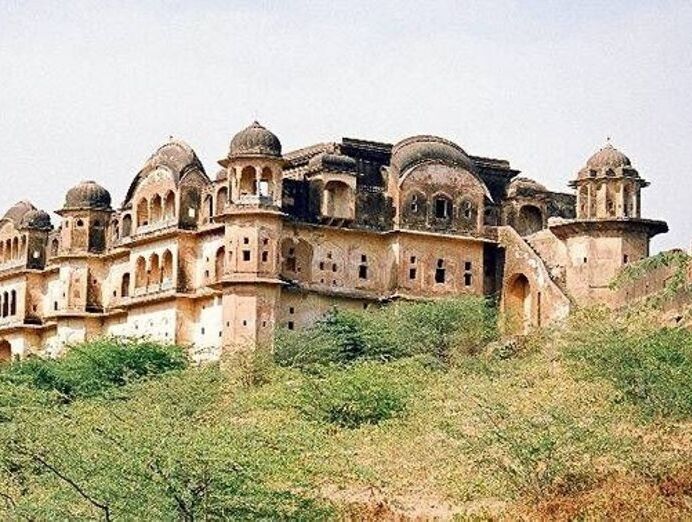 Popularly known as the Wind Palace, the foundation bricks of this palace were laid by Bhopal Singh, the founder of Khetri in 1770. Made of marble, this palace is another beautiful work of architecture.

Book your trip to Chikmaglur here.

Located aptly on the foothills of Aravali, this holy shrine of Hindus has a dense forest cover around it. It is known for its scenic beauty. It is said to be the birthplace of Bhima. 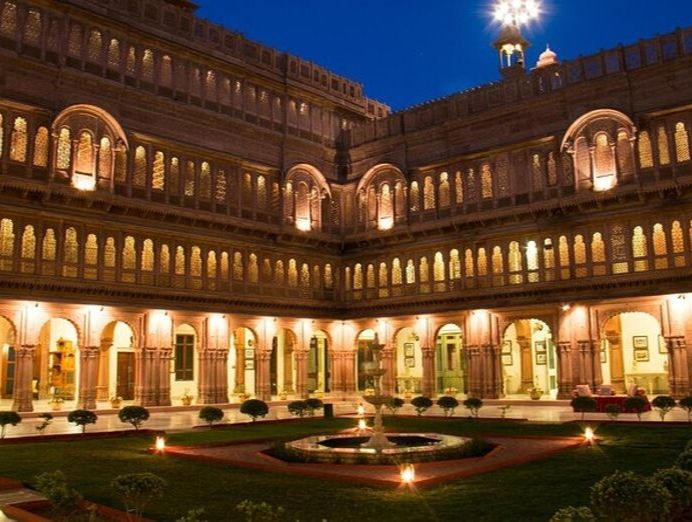 Both these havelis are situated in the main bazaar of Jhunjhunu. With the foundation bricks laid in the late 16th century, the haveli showcase brilliant architectural art and design.

Carrying the stories from the time of Mahabharata, this 400 years old temple situated in the hills of Jhunjhunu has an interesting story about its inception.