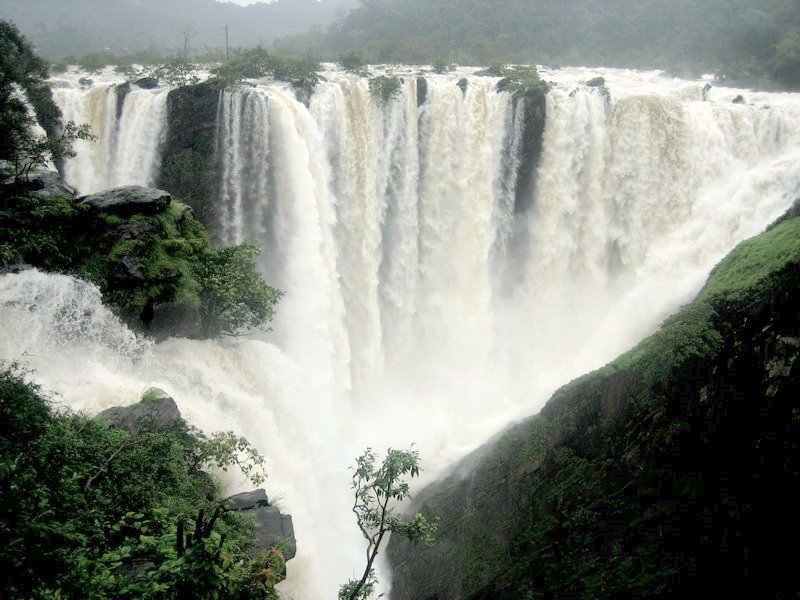 Jog Falls at a glance:

Jog is located in Sagar taluk in Shimoga district of Karnataka state, India. The famous Jog Falls is near this village.

The nearest station Shimoga is well connected to Bangalore and Mangalore via regular trains. You can travel via Bangalore and take up a train up to Shimoga or Taluguppa to reach Jog Falls.

Jog Falls is well connected to major cities like Bangalore and Mangalore by a network of national highways. You can opt for a bus or cab from these cities to reach Jog Falls. 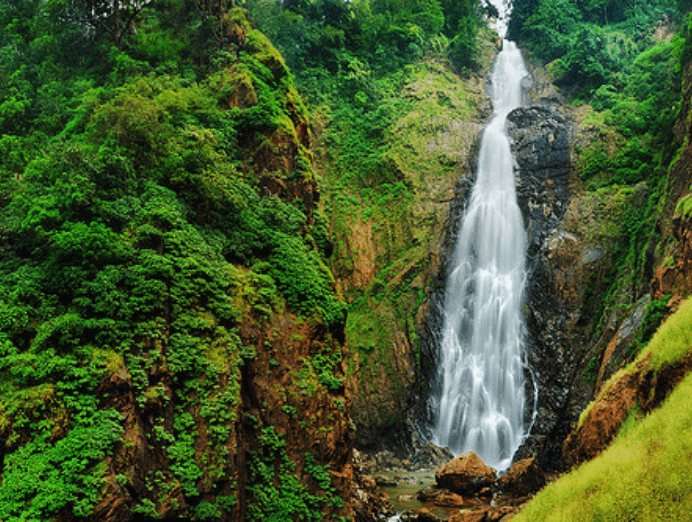 These pristine falls in Shimoga district are not polluted due to them being hidden in the mountains and not warranting much tourist activity. A major trek through a valley leads to these falls. 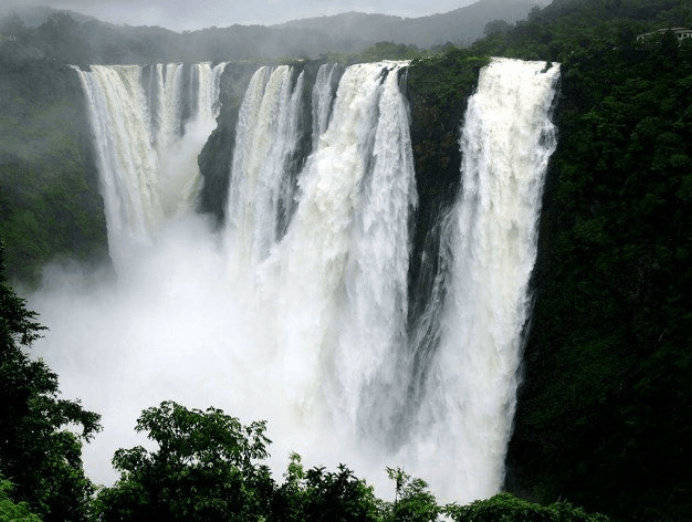 With a total drop height of 253 m, Jog Falls is the 2nd highest waterfall in India and probably one of the most majestic, around the globe. 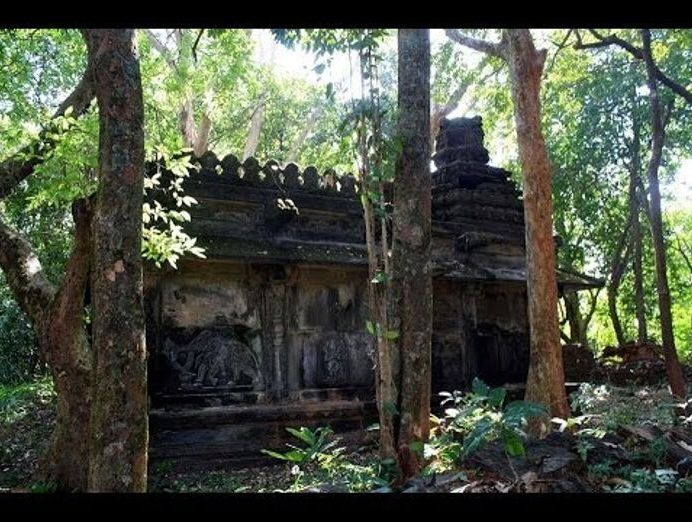 Also known as the Keladi Kote, this fort is located in Shimoga district and is named after the Keladi dynasty that ruled this place.

Almost neighboring the Jog falls, is the Linganmakki Dam which is home to some wide views of the areas around and the Jog falls too. A modest, yet enjoyable place to visit, while you are at the Jog Falls.

Take a ferry ride, through the Sharavathi river, to reach Sigandur which is brimming with lush greenery, sceneries and views of the western ghats. 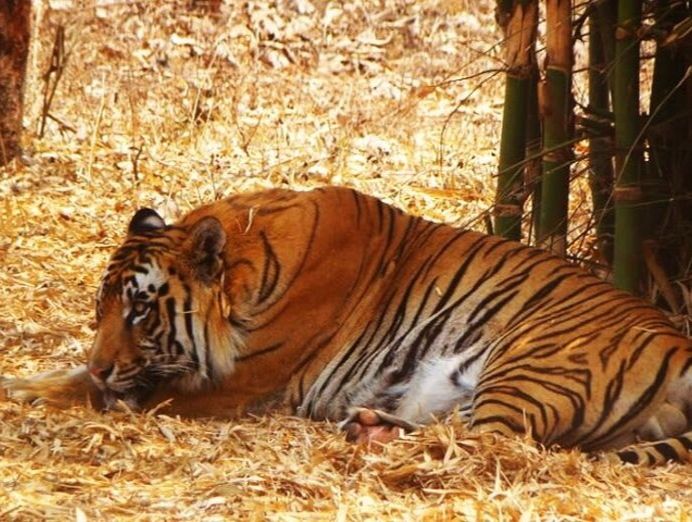 This reserve located inside the Shettihali Sanctuary near the Tunga Anicut Dam is famous for the rare species of lions and tigers. Bears and deers of different varieties are also found here.

This is the most popular picnic spot near Jog Falls, with lush green paddy fields surrounding it. One also finds Teak jungles, all around the dam. 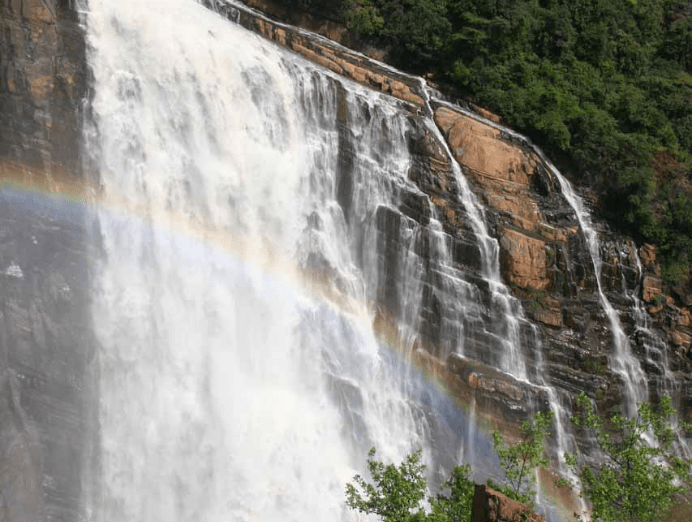 A noisy and grand waterfall, this one is created by the Aghanashini river. Head to these waterfalls, for another spectacular view.

Honnemaradu is a modest settlement on the backwaters of River Sharavathi which offers many forms of water sports.

There aren’t too many restaurants near the falls and your options can get a bit limited. It might be advisable to get some food packed from home or make personal arrangements. The most convenient options are usually the hotels and resorts. One can also travel to nearby towns which offer a more flattering platter and choices. One might just find some local dishes here such as Dosa, Bisi Bele Bath, Idli, Vada, Sambhar, Kesari Bath, Ragi Mudde, Mysore pak etc .

Ziplining @ Bheemeshwari by Escape to Explore