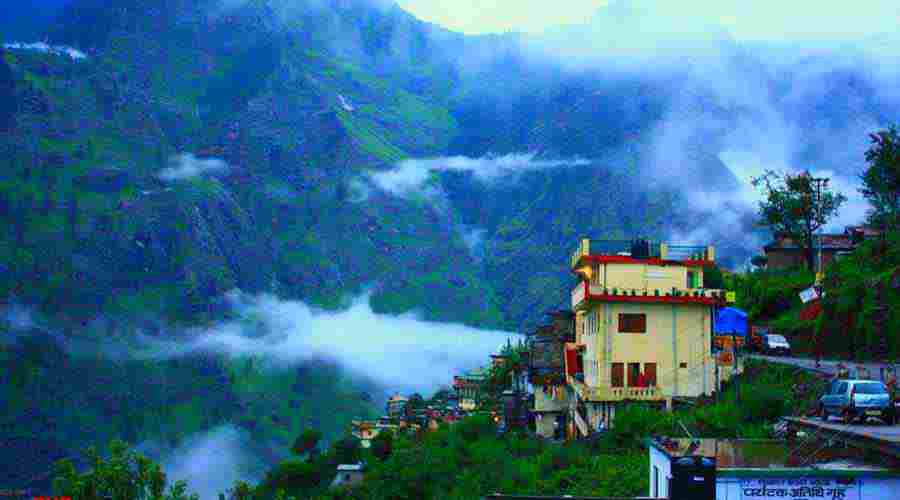 GhangariaIf you are wishing for some adventure and adrenaline rushing activities, the village of Ghangaria, also known as Govinddham, is a perfect place for you.

GovindghatGovindghat is a religious hub for Sikh devotees lying nestled on the banks of the River Alaknanada around 19 kms from Joshimath. The prime attraction of the place is the Hemkund Sahib, the name being a combination of two words meaning ‘lake of snow’ and the water in the lake is actually quite chilling.

KalpavrikshaRegarded as one of the oldest trees in India around 1200 years old, Kalpavriksha, as per the legend, is believed to be the place of meditation of Adi Guru Shri Shnakaracharya.

RopewayThis ropeway is another prime attraction of the town which is regarded as the longest ropeway in Asia towards Auli. The services are open only during summers offering a captivating view of snow clad Himalayas and cost more that Rs. 500.

What to eat in Joshimath : Local Food and CuisineJoshimath serves predominantly North Indian cuisine at several dhabas and restaurants. You will also find few places offering South Indian delicacies as well. However, there are very few restaurants that serve Chinese and Continental food.