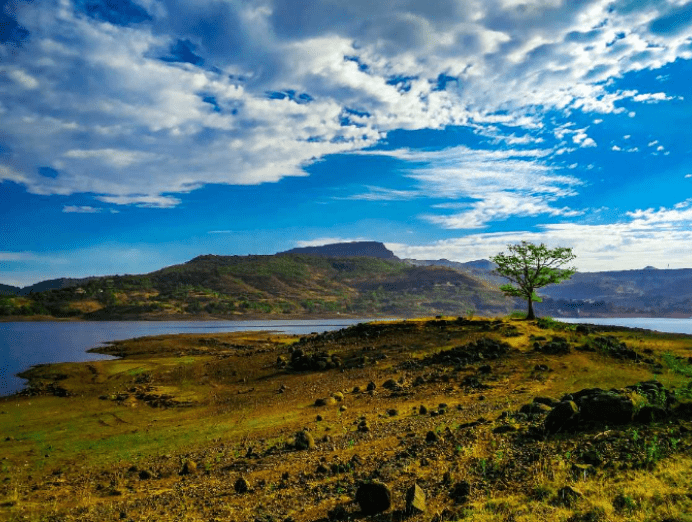 Kamshet at a Glance:

Located in the district of Pune is well connected with major cities of India namely about 110 km from Mumbai and around 45 km from Pune. It brings many Tourists around the year.

How to Reach Kamshet:

By Air: New Pune International Airport is the closest Airbase at a distance of 55 km.

By Rail: Kamshet Railway Station is the nearest Railhead which is located at the heart of the city.

By Road: It is very well connected to major cities through roads so one may travel via cab or bus. One can also self-drive car to explore the city.

Places to visit in Kamshet: 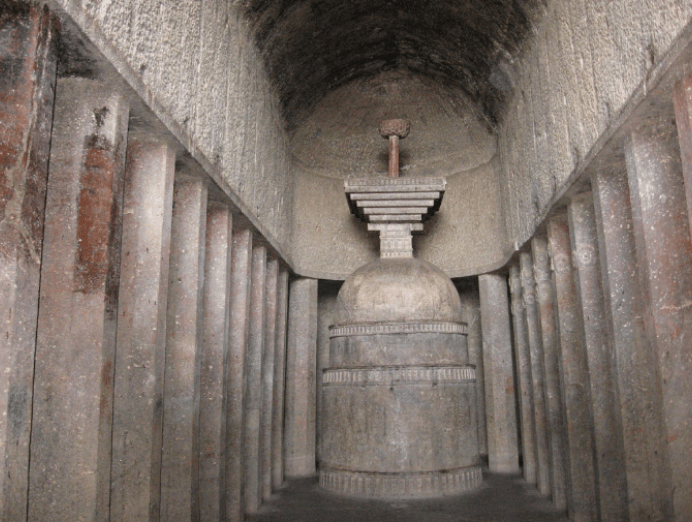 Located slightly far from Kamshet, Bhedse caves are one of the oldest caves of Maharashtra, dating back to 60 BC. 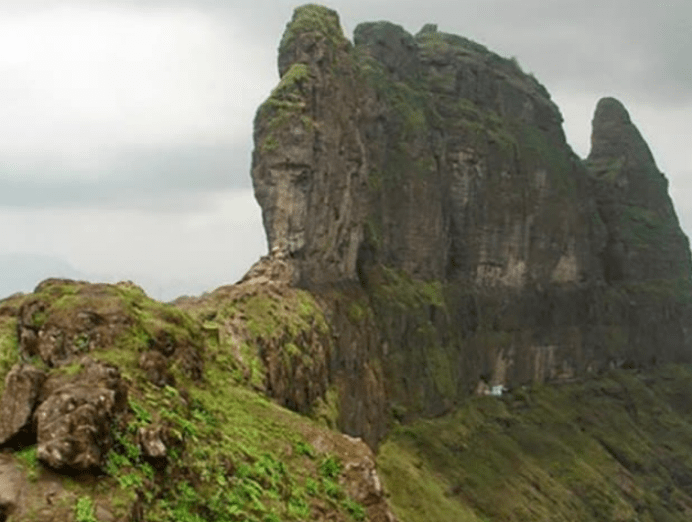 The cave is located on the high rocks of Kamshet and is known for animal sacrificing that still takes place here. 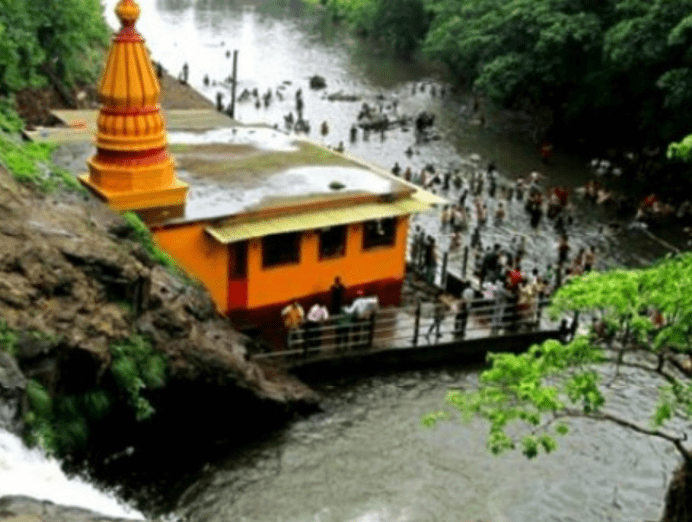 Constructed using stones, the temple represents an ancient Hemadpanti style of architecture. The rocky terrain makes it a rough climb up to the temple and therefore monsoon visits are not advisable.

Formed by the Pavana dam, is an artificial lake with the Lohgad, Tikona and Tungi forts, situated close by. 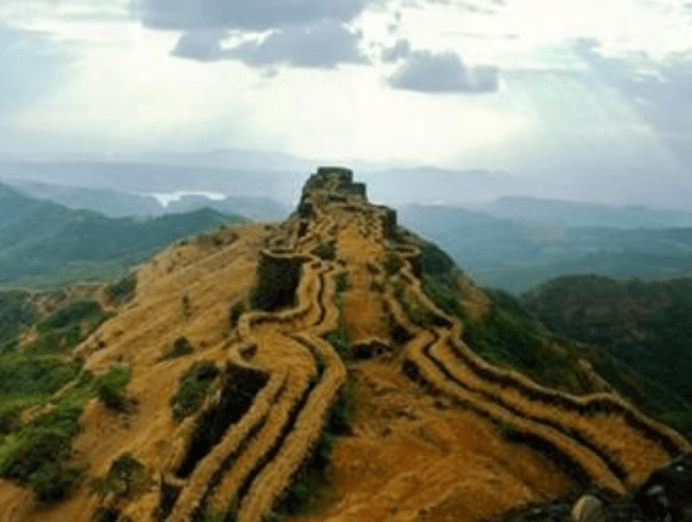 Shinde wadi hills is a paragliding take-off point. This spot is ideal for the paragliding beginners as the take-off height is just about 100 to 200 feet above the ground level.

What to Eat in Kamshet :

Local Food and CuisineKamshet are located close to Lonavala and Khandala which offers one a somewhat extended menu, thought the local favourites, flavours and styles are almost identical. The popular items that one must indulge in while here are Misal Paav, Vada Paav, Poha, Dabeli, Puran Poli, Bhel Puri, Paav Bhajji and more. Sip into a rich milkshake called Mastani, garnished with dry fruits. Other than these items which mostly fall under the genre of street food, there are several delicacies to relish here. These include preparations of chicken, goat mutton, crab and fish.