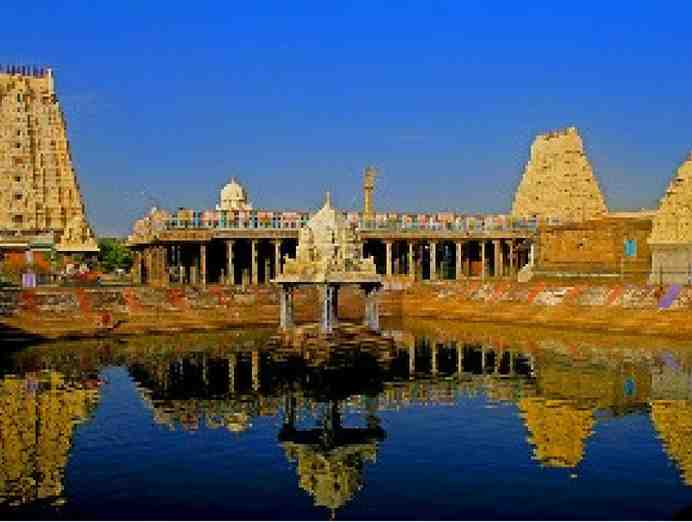 Kanchipuram at a glance:

Kanchipuram is a city in Tamil Nadu in Tondaimandalam region, situated at a distance of 72 km from Chennai.

How to reach Kanchipuram:

Chennai Airport is the nearest airport. Cabs are available from the airport.

Kanchipuram is well connected to most major south Indian cities by railways.

Buses/Cabs are available to reach Kanchipuram.

Places to visit in Kanchipuram: 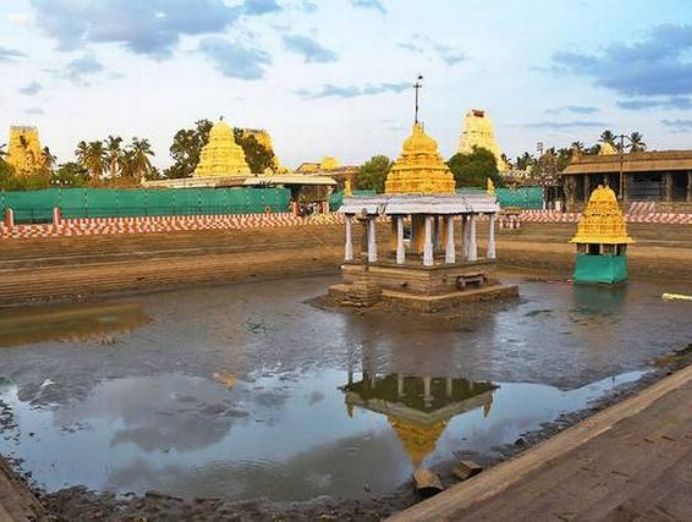 The Devarajaswami Temple was constructed by the Vijaynagar kings. It is devoted to the Hindu god Lord Vishnu. There are ornamented engraved pillars that can be seen inside the temple. 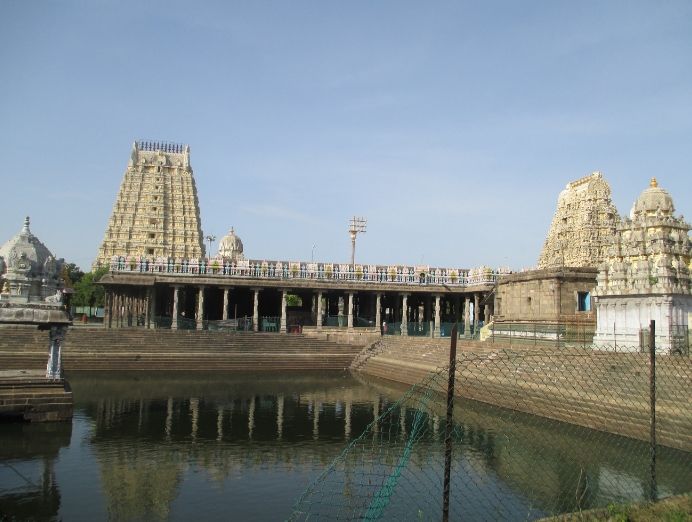 The Ekambaranatha Temple is the largest temple in Kanchipuram. It covers a massive area of 20 acres. This temple is dedicated to Lord Shiva and was built by the Pallavas and then, in turn, was renovated by both the Cholas and the Rayas.

It is at the Kachapeshwarar Temple that Lord Shiva can be seen being worshipped by Lord Vishnu in the form of a tortoise. This image can be viewed on sculptures and engravings that have ornated this beautiful temple from start to end. 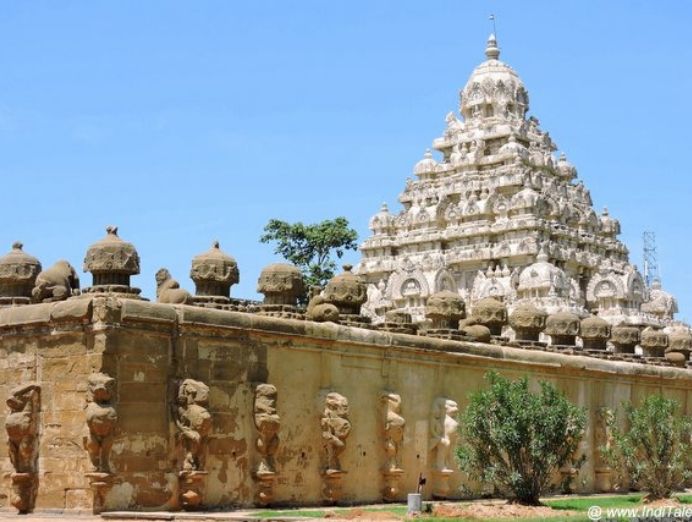 The Kailasanathar Temple is one of the oldest and most remarkable temples that are found in the Kanchipuram area. It was built in the 7th century by the Pallava king Rajasimha. 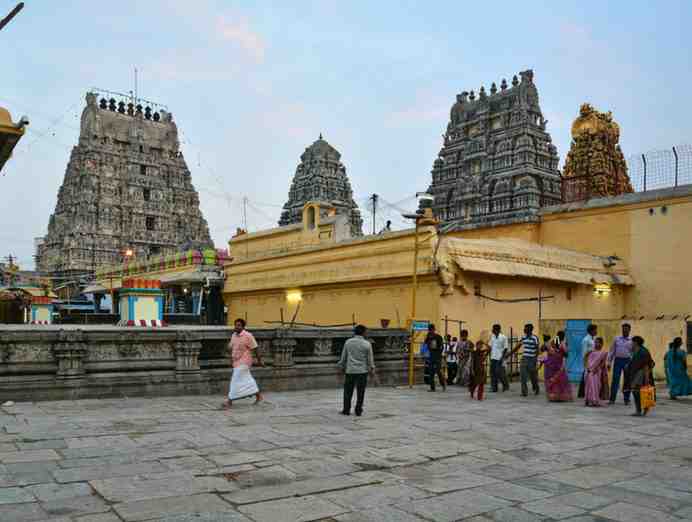 The Kamakshi Amman Temple is adherent to the goddess Parvathi. It is accredited to have been originally built by the Pallava kings before the 7th century but was then later reconstructed by the Cholas during the 14th Century. 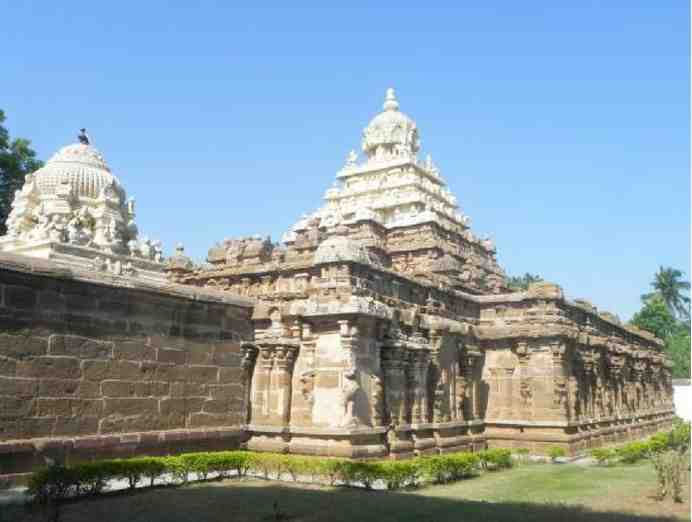 The Vaikunda Perumal Temple was built by the Pallava king Nadivarman II during the 7th century. This temple is dedicated to Lord Vishnu. 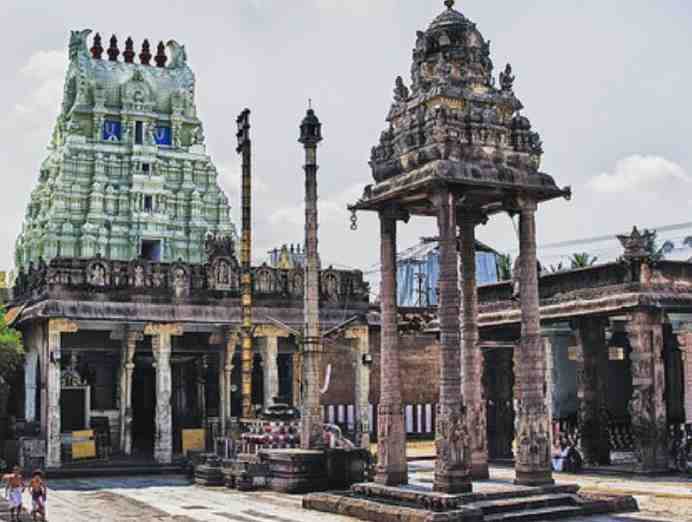 The marvellous Varadaraja Temple was built during the 10th century by the Vijayanagar kings. There is a big outer wall that covers or as the locals say, protect this fine temple.

What to Eat in Kanchipuram:

Kanchipuram is where the typical South-Indian food gets all the more interesting and delicious, with the cities own take on the classics to make the state’s platter richer and delicious. While here, you cannot miss the popular South-Indian platter with its delicacies like Rasam, Sweet Pongal, Payassassam, Sambhar, Idli, Vada, Dosa. Other than these, do try the ‘fourteen Idli’, a dish with 14 idlis and sambhar as well as a local favourite called Kovil Idlis with dry garnishing of pepper, ginger and cumin.