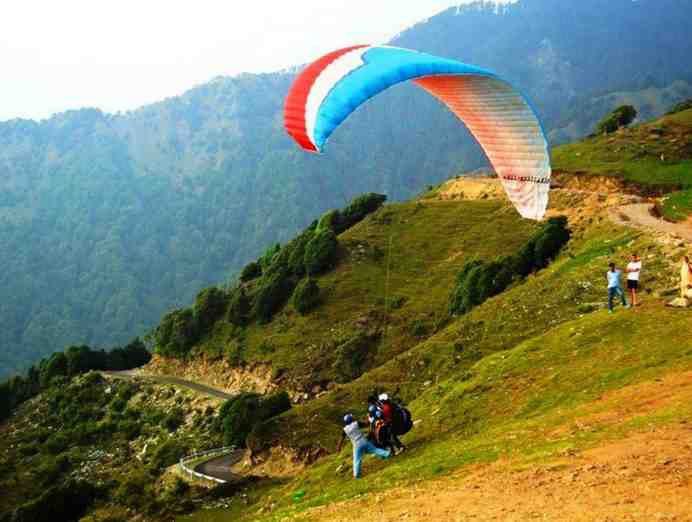 Kangra at a glance:

Kangra is the most populous district of Himachal Pradesh. Dharamshala is the administrative headquarters of the district.

How to reach Kangra:

The nearest airport is Gaggal airport. Cabs are available from the airport.

The nearest railway station is Pathankot. From Pathankot, the best way to reach Kangra is by hiring a taxi.

Cabs/buses are available to reach Kangra.

Places to visit in Kangra: 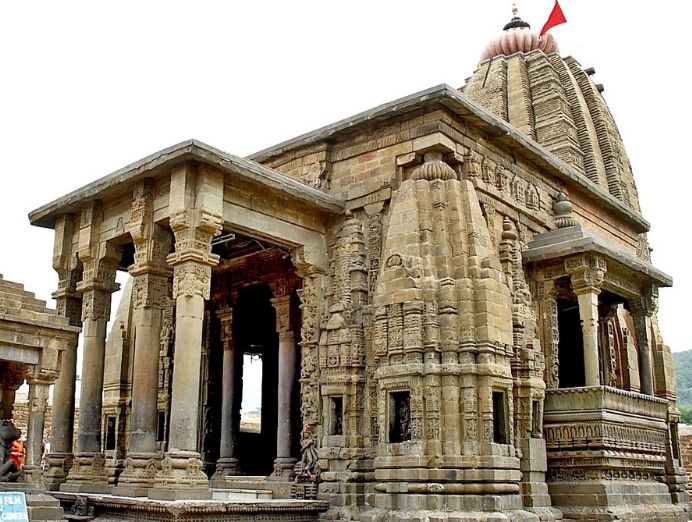 Himachal is a place where nature and human architecture amalgamate perfectly to treat the human eye and stimulate the human mind. The Baijnath is one such spot that easily bags the first position in the list of must visits in Kangra.

The town of Bir is an important centre of spiritual studies and meditation. There is a major Tibetan community settlement in this town and the culture of Bir is highly influenced by Tibetan culture. 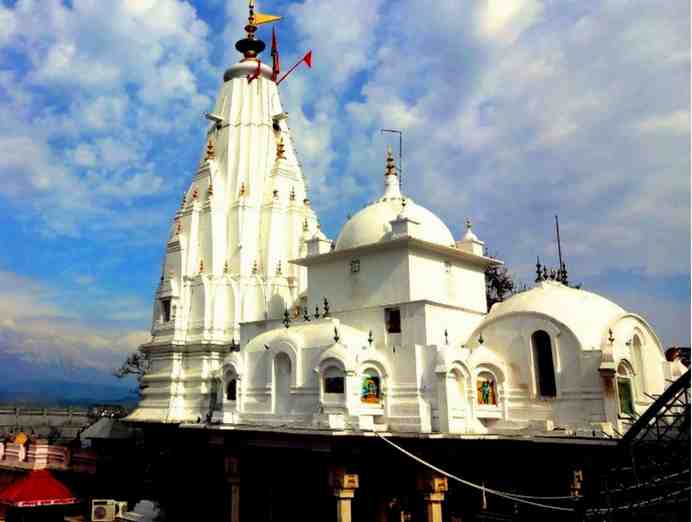 Vouched as one of the most touching and spiritually enlightening sites by visitors, the Brajeshwari Temple is about 10-15 minutes from the parking and the market en route is a shopper’s delight. 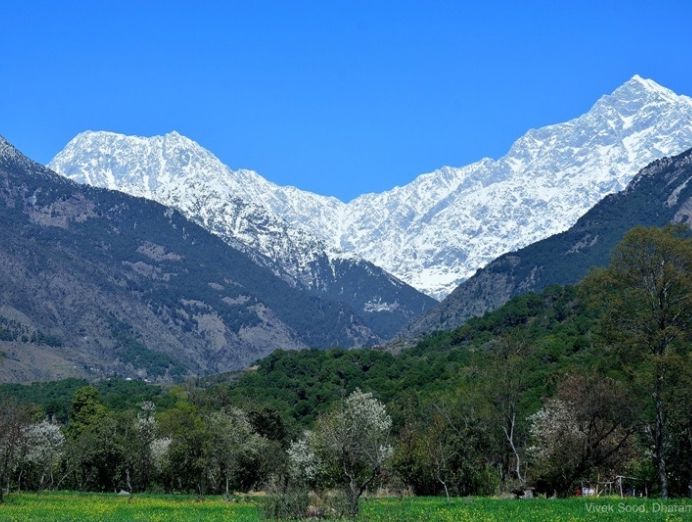 The Dhauladhar Range trek is one of the most visually rewarding treks. This peak is visible almost throughout the higher altitude treks in Kangra. 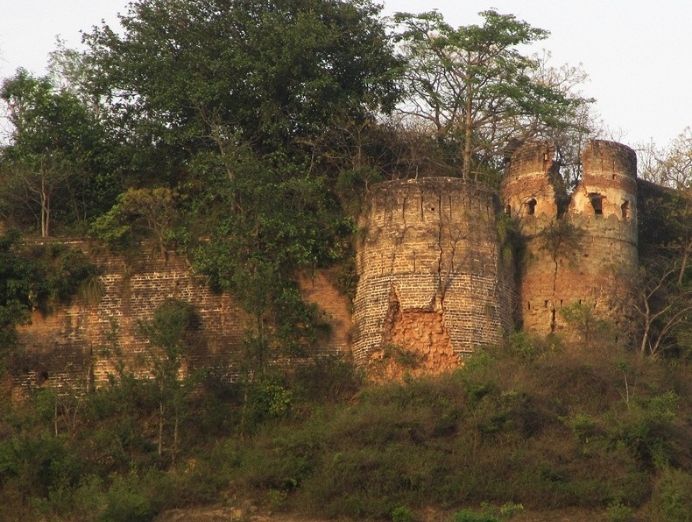 Commonly known as the Guler Painting, and more popularly known as Pahadi painting, this particular style of art is known to depict various religious figures, dynastic rulers and festivals, and make for an extremely authentic souvenir from the place. 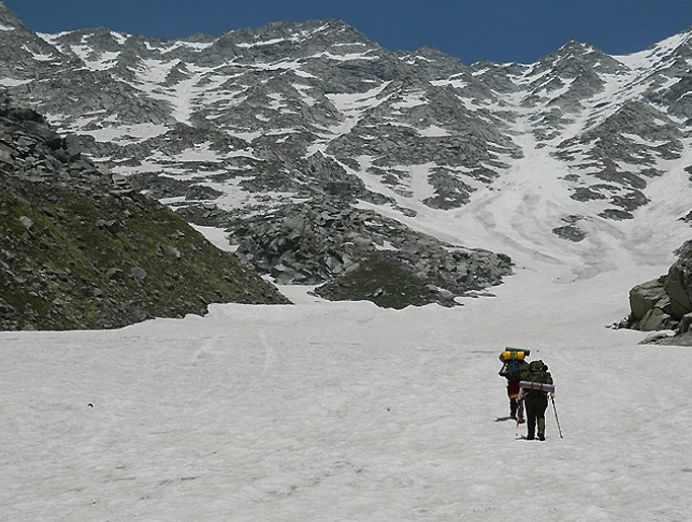 The trek to Indrahar Pass is a fairly easy one, being the most picturesque trail starting from Mcleodganj, covering Lahesh and Triund Caves, and lasts about 14 kms single way.

Book your holiday in Kashmir here.

Heritage and nature, in perfect co-existence, can be found in the Judges’ Court. The ancestral property of Sir Jai of Kangra, now converted into a heritage site, with huge rooms and sprawling orchards, blooming in serene youth. It is hard to believe that the property is about 300 years old. 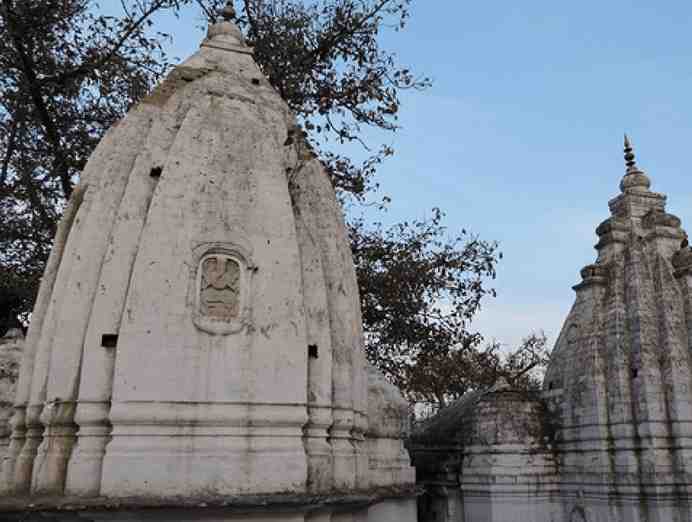 Situated 8 kms from Paragpur village, this ancient temple is dedicated to Lord Shiva. The main attraction of this temple is the Lingam which is placed much ground level. This temple is also adorned with beautiful sculptures. 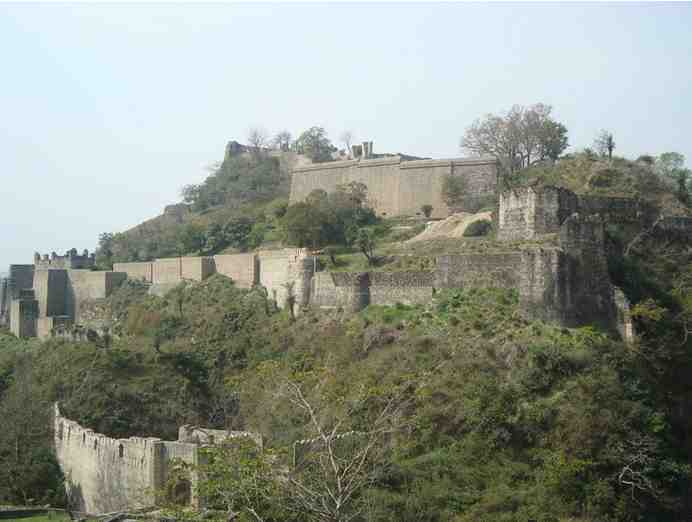 About 3 km from Kangra town, lies the half-ruined, but fully magnificent Kangra Fort. The museum a just the entrance of the fort exhibits its older photos from 1905 before it was laid to ruin partially by an earthquake. 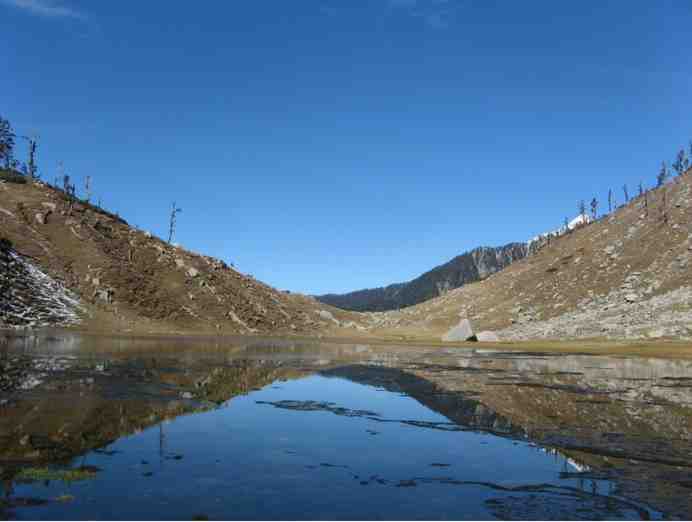 The Kareri Lake is a shallow freshwater lake, originating from the melting of Dhauladhar Ranges. It is set a bit off from the main city, hence you may need a good guide and transport readily available beforehand. 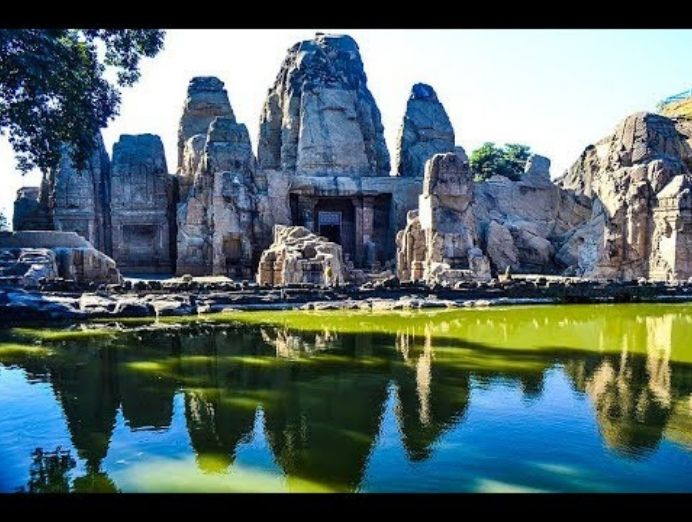 Known for its Sikharas which resemble the Angkor Wat of Cambodia, Masrur is located around 30 km from Kangra. These 10th-century temples, however, were badly damaged in the 1905 earthquake.

Roughly 2 km south of Tashijong and around 50 km from Kangra, Taragarh is famous for the Taragarh Palace which earlier was the summer palace of the Maharaja of Kashmir and has now been converted to a heritage hotel.

What to eat in Kangra: