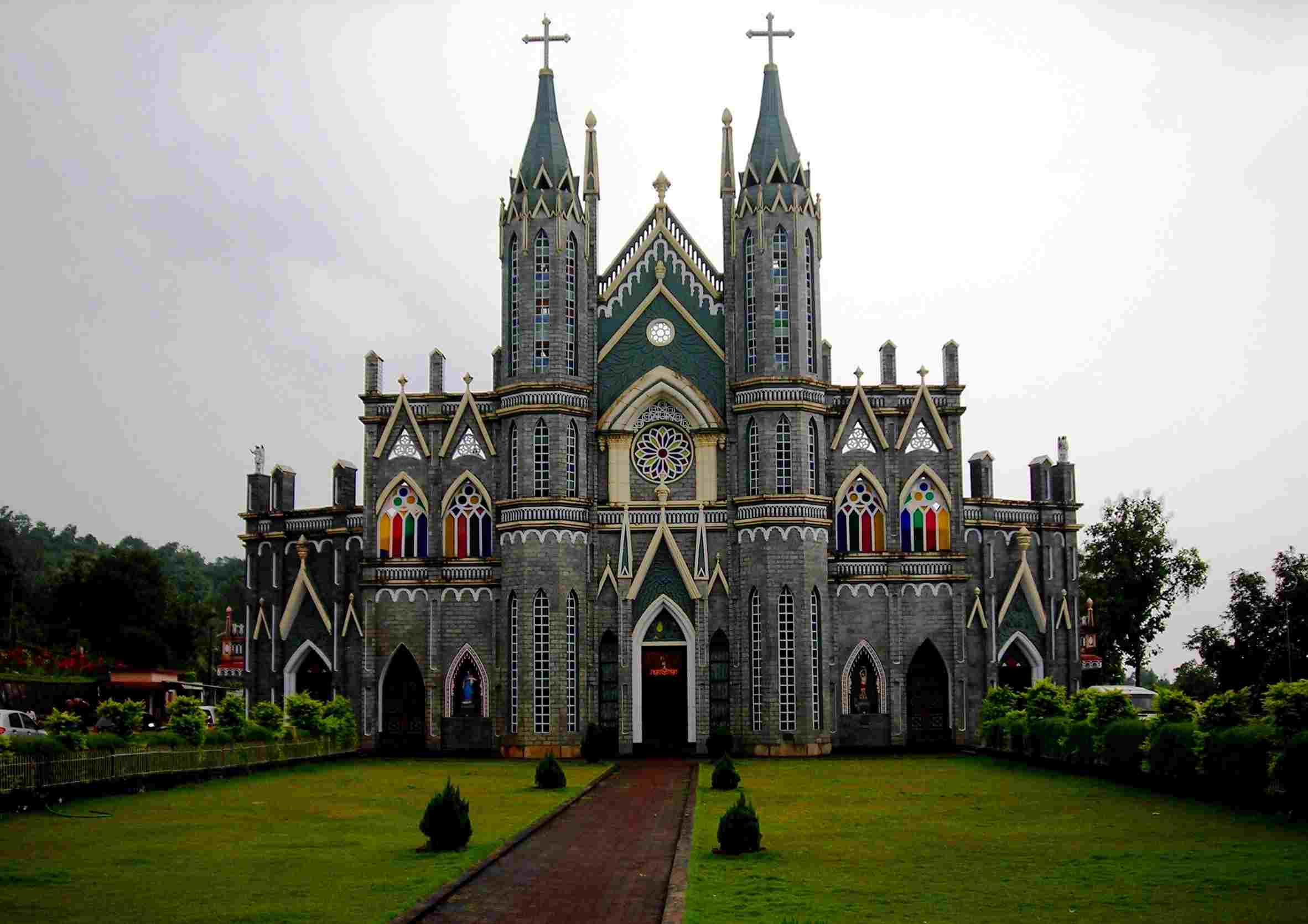 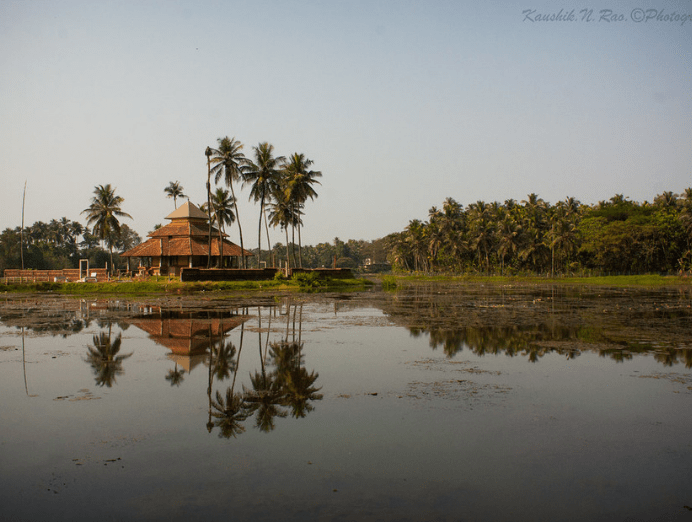 A beautiful spot of Karkala, Anekere Lake is a large water body with a historic significance. Once built as a tank in 1262 by the King Pandyadeva, it supplied the city with drinking water for over eight centuries. 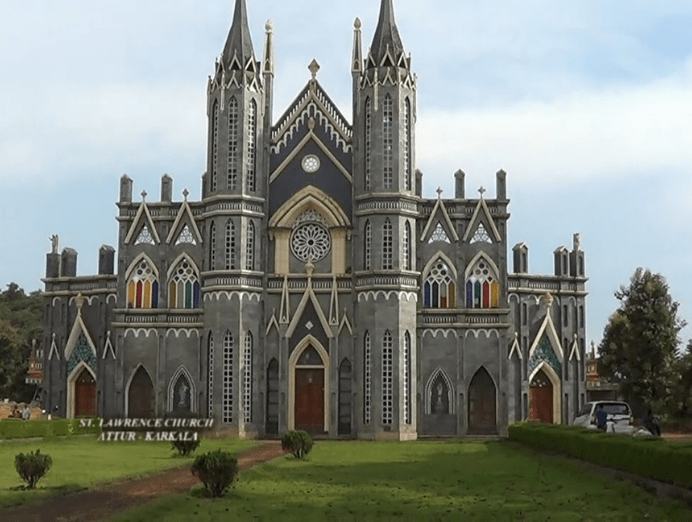 A small village located on the outer skirts of Karkala, is a popular destination mainly renowned for its St. Lawrence Church. It is said that the current church is 3rd church after the damage of the previous two, the first one being destroyed by Tipu Sultan. 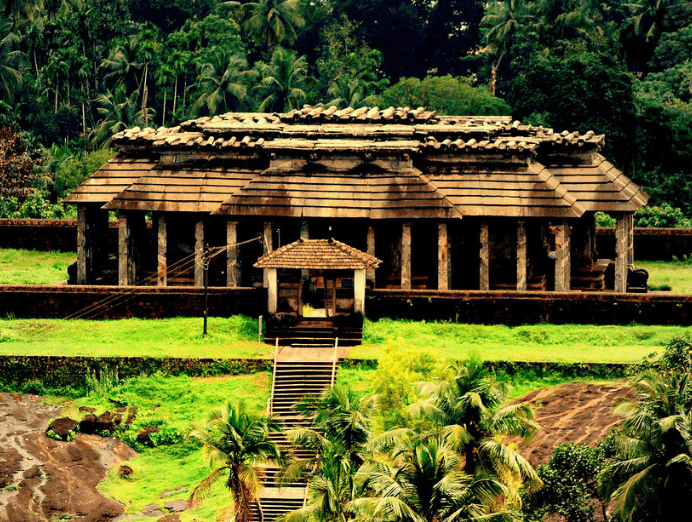 One of the most worshipped Jain temples in Karnataka, Chaturmukha Basadi is an ancient temple depicting beautiful architecture. Established nearly about 1432 AD by Vir Pandya Deva, the complex sits deftly on a rocky hill of the town. 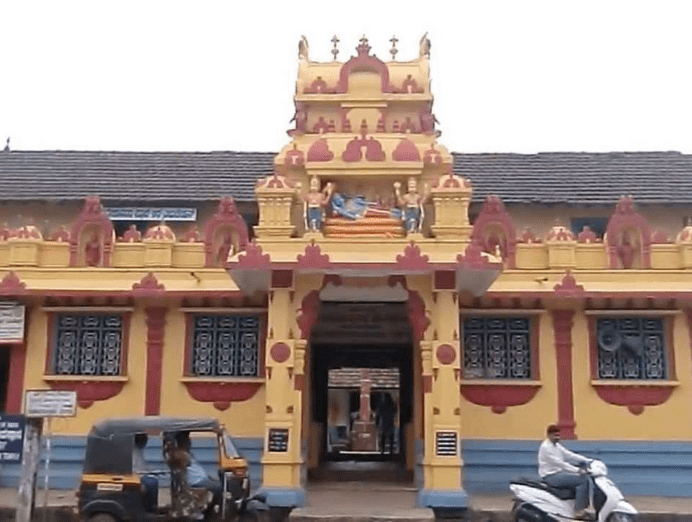 This temple was once served as a Jain Basadi offered to be built by a Jain king during 1567. The legend goes by as when once Sringeri Jagadguru Sri Narasimha Bharathi Swamiji visited Karkala, he was welcomed warmly by the king. 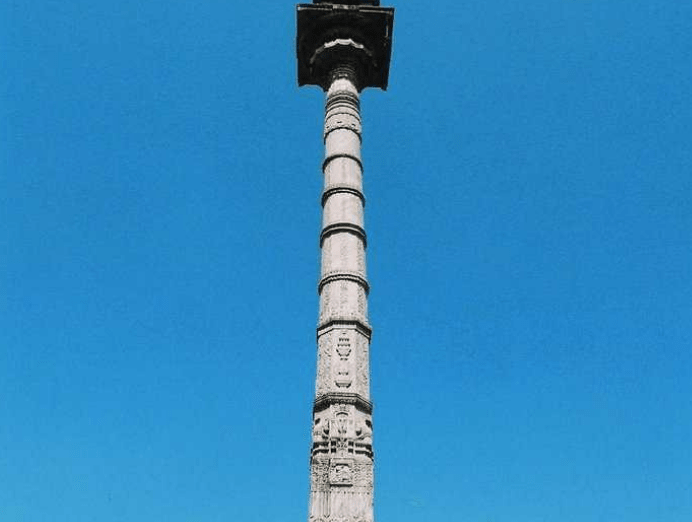 Hiriangadi is a famous destination lying in the proximity to Karkala housing a group of ashrams and holy shrines. The place is best renowned for its Neminath Basadi Complex surrounded by rocky extension of Sahyadri Mountain ranges. 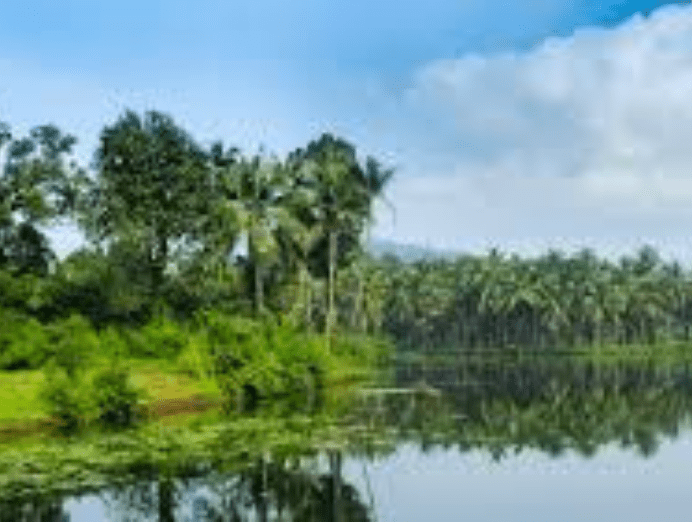 Ramasamundra Lake, a favorite picnic spot among locals and travellers is believed to be created during last quarter of 14th century. The pond is said to have healing properties and is believed to have never gone dry. 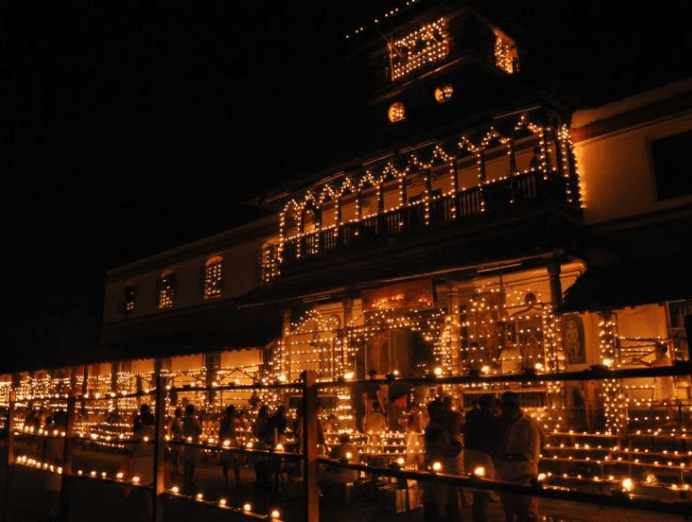 One of the most celebrated temples of Karkala, the temple is dedicated to ‘Lord Shri Srinivas’ and ‘Utsava Murthy’. The temple organizes a grand procession once a year where Lord Shri Srinivas is carried out in golden mandap. 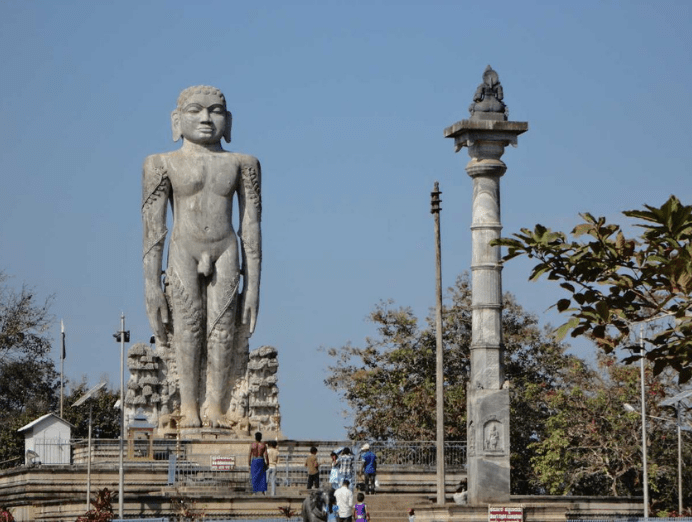 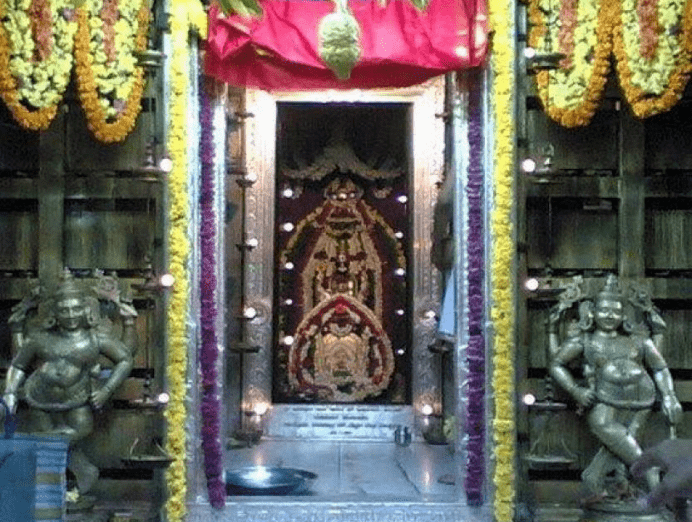 Located opposite to Shri Venkatramana Temple, Veer Maruthi Temple was originally constructed in year 1539 and renovated in year 1972. Dedicated to Lord Hanuman, the temple houses a huge statue of Lord towering over 15 feet. 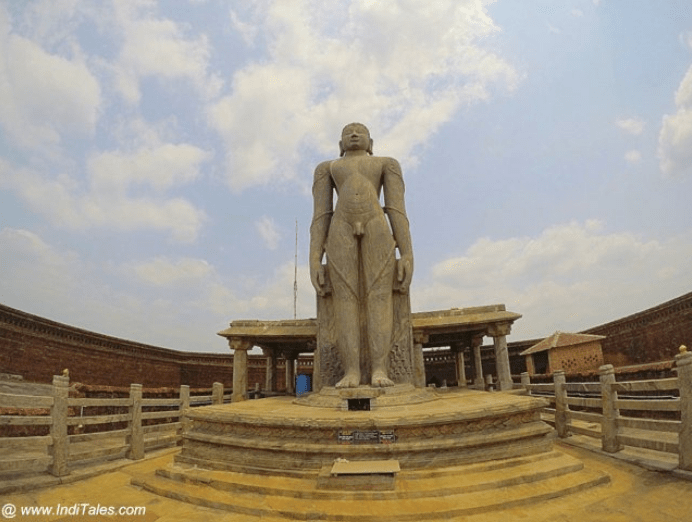 Venur is a small town located in the proximity of Karkala on the banks of River Gurupur. Once served as the capital of Ajila Dynasty, Venur today is a popular spot housing owing to its major attraction of a statue of Bahubali, about 35 feet high.

What to eat in Karkala :

Local Food and CuisineKarkala is a major Jain pilgrimage town, recently being increasingly flocked by tourists. You will find many restaurants there serving predominantly traditional Jain and Konkani/Malabari food. Being a pilgrimage, many eating joints serve vegetarian food only, however non-vegetarians need not be disappointed.Some of the famous popular delicacies of the town are Potato Capsicum Upkari and Kulitha saaru with rice. Also do not forget to have tender coconut, with its cooling effect, a specialty of the place.