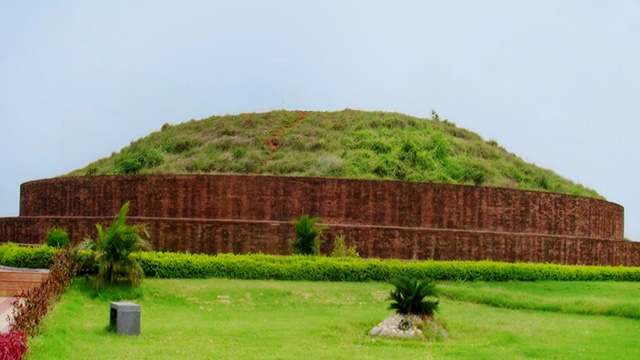 Khammam in a glance:

Khammam is a city in Khammam district of Telangana. It is the headquarters of the Khammam district and Khammam Mandal also. It is located about 193 kilometres east of the state capital Hyderabad.

The nearest airport is Vijayawada Airport. Cabs are available from the airport.

It has regular trains from all over India halting here since it falls on the Hyderabad-Vishakhapatnam line.

It is well connected via roadways. 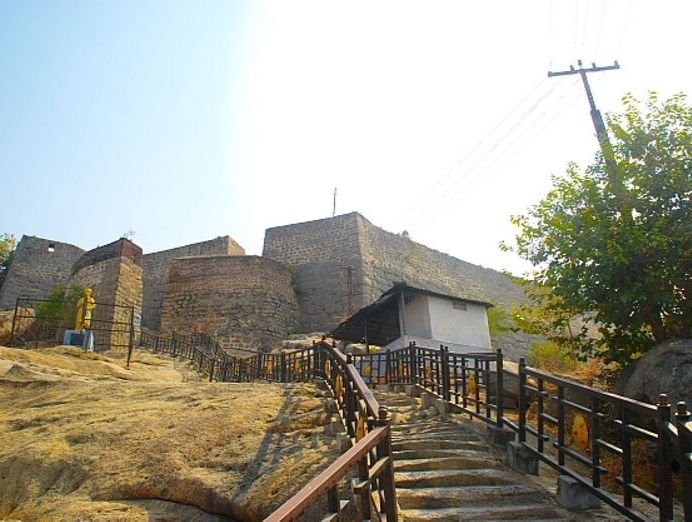 Initiated in 950 AD and completed by the year 1000, this fort has seen many changes of reigns. Depicting architecture of both Muslim and Hindu reigns, this Fort has recently completed 1000 years of existence and is a major tourist destination. 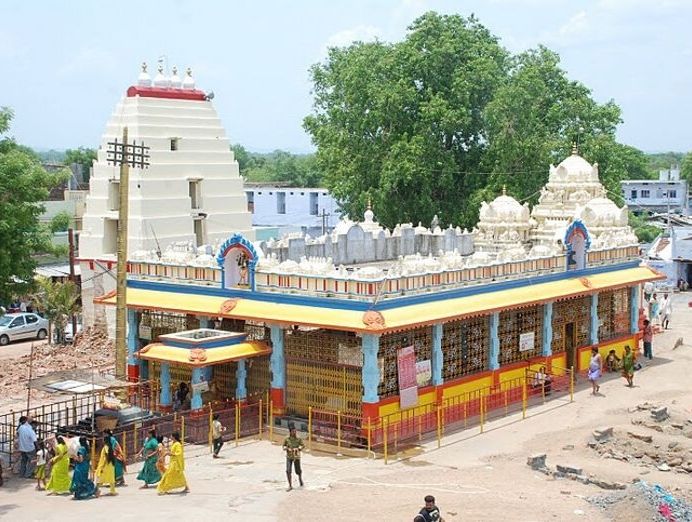 According to legends, the Narsimha Swami or Narsimhadri temple, situated on a hill called Stambhadri, is said to have existed since 1.6 million years. 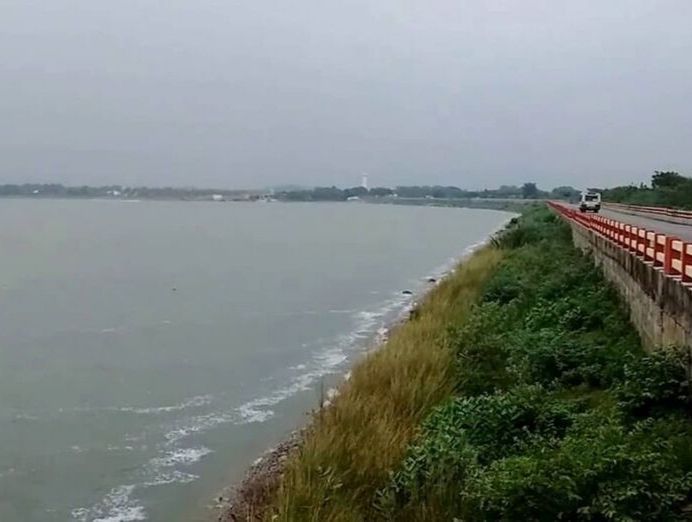 The Palair lake is situated in the Palair Village, located 30 km’s from the town. It is a man-made lake and major a source of fresh water.

The local cuisine here is predominated by rich spices. Owing to its history of Persian rulers and its traditions, the food found here is an efficient mix of different cultures. Telugu, Persian and Hyderabadi style of cooking all find a delicious blend in the local cuisine.