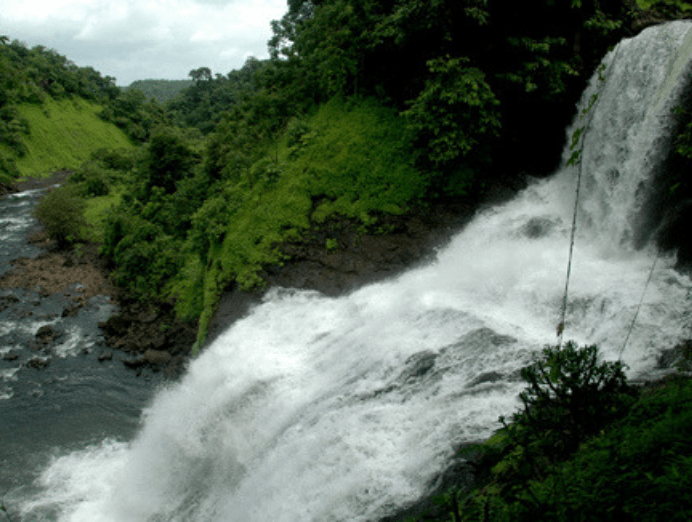 Kolad at a Glance:

How to Reach Kolad:

By Air: Chhatrapati Shivaji International Airport is the nearest airbase. One may hire a cab from the airport.

By Rail: Kolad Railway Station is the nearest and it also connects with the major stations like Konkan and other Maharashtrian stations.

By Road: Travelling by car or bus is preferred by most of the travellers as they can witness the picturesque views of mountains and the lush greenery kolad offers to its travellers. 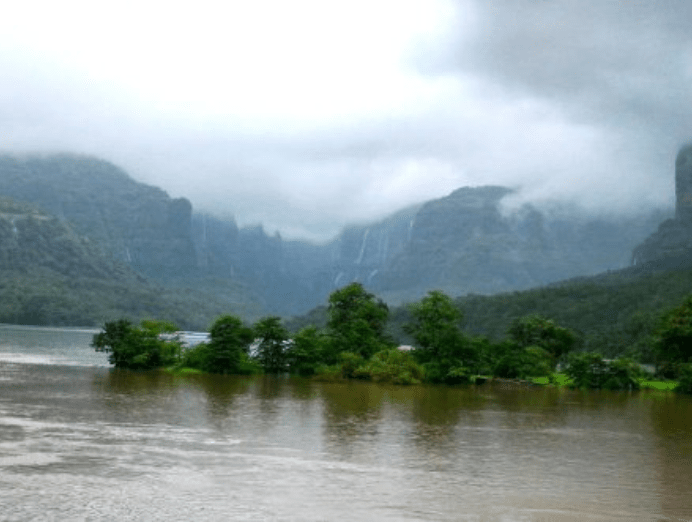 Also known as the Tata Powerhouse Dam, it was built by Tata Power Company in the year 1927. The water of this dam is used for irrigational purposes and power generation. It is the major source of water for the Kundalika River which is popular for water rafting. 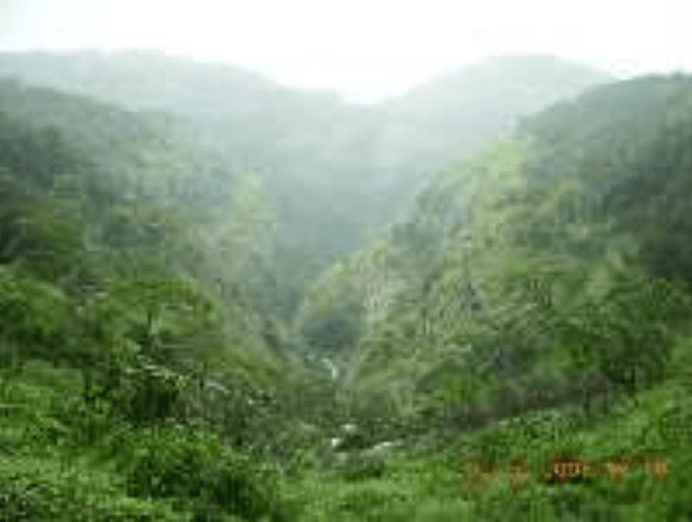 Translated as ‘the mouth of the cow’, this is a small village located in Thane West and is also a famous pilgrim centre. It houses a temple dedicated to Lord Shiva which comes in the limelight every Mahashivratri – the festival of Shiva. 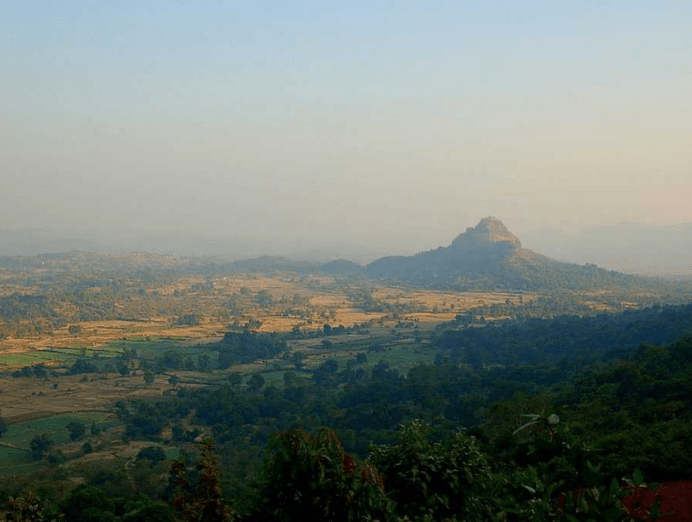 Standing between the Revdanda and the Salav Creeks is a fort known for its architecture and design. There are two temples and a dargah in the fort complex as well. Prisons, parapets, stores and chambers can be seen inside the fort. 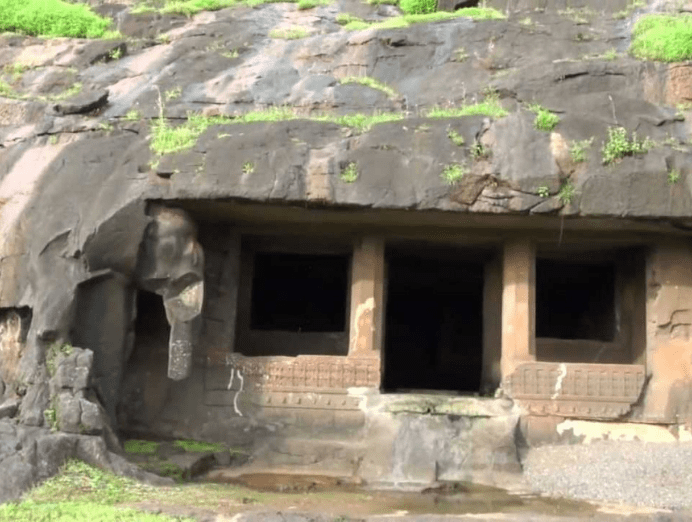 These caves are a part of the Janjira Hills. A group of 13 Buddhist caves, many sculptures, paintings and inscriptions can be found here. Stupas of the Lord can also be seen. 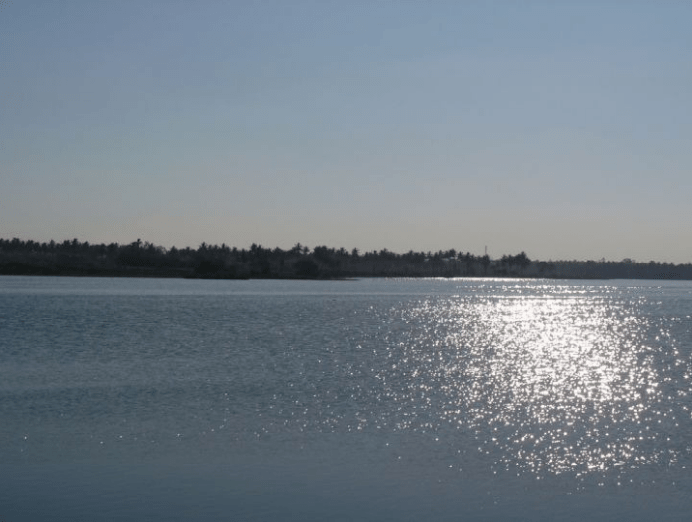 This pristine lake with beautiful surroundings and a quaint atmosphere is a perfect destination for bird watchers. Watching the sun gets reflected on the calm waters is a beautiful sight to behold while here. 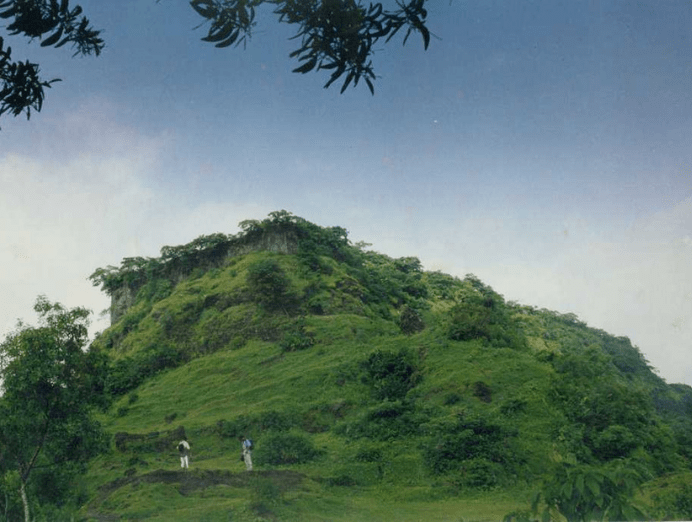 Situated 1000 feet above the sea level, this fort primarily acts as a viewpoint. Built-in the 4th Century, this fort is set amid lush greenery on hilly terrains. The River Rajpuri can be viewed from here.

These are popularly known as the Valse and are one of the popular attractions of Kolad. Its modest peaks and lush greenery make it a quick addition to the list of favourites of all its visitors. The Kansai Waterfalls and hot springs at Uddhar are situated near this falls.

Kolad is an instance of a paradise for adventure enthusiasts. Kundalika river’s 14 kilometre stretch of exciting rapids provides one, one and a half hours of white water rafting. The monsoon season tends to be the best for the adventure sport, though at times rafting pauses due to weather conditions.

What to Eat in Kolad :

Local Food and CuisineKolad have simple and typical food options such as South Indian, Punjabi as well as Chinese Cuisine along with its very own local Maharashtrian cuisine. You can savour both vegetarians, as well as non-vegetarian preparations hereto, enjoy more of local Maharashtrian flavours and spice try staple snacks such as the Vada Pav, Bhajia Pav, Misal Pav and more etc.