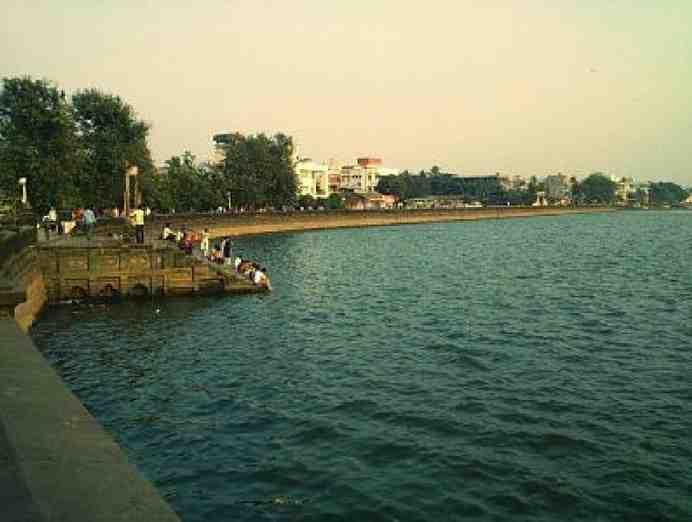 Kolhapur at a glance:

Kolhapur is a historic city of Maharashtra. It is the district headquarters of Kolhapur district.

How to reach Kolhapur:

The nearest airport is Goa International Airport. Cabs are available from the airport.

Kolhapur Railway station is named after Chatrapati Shahu Maharaj and is well connected to major cities across India. Taxi’s are available from the railway station.

Kolhapur is well connected via roadways.

Places to visit in Kolhapur: 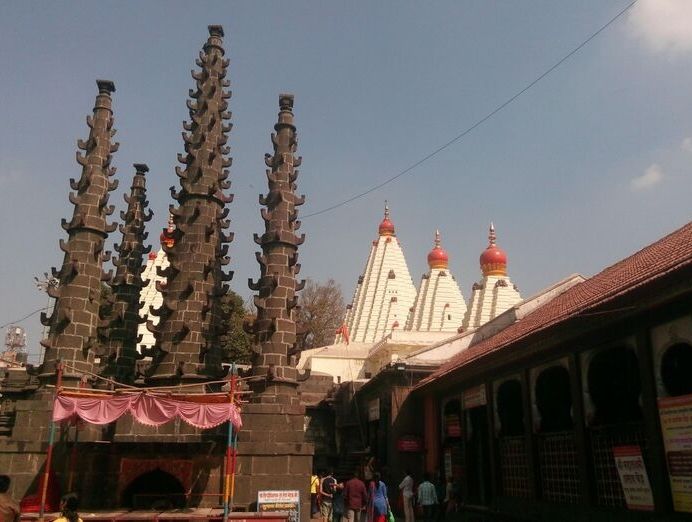 After the Mahalakshmi Temple, this is the most important temple in Kolhapur, built in honor of Lord Ganesha. The temple attracts a lot of devotees as well as architecture enthusiasts because the marvel of the temple is that it is made without a single pillar. 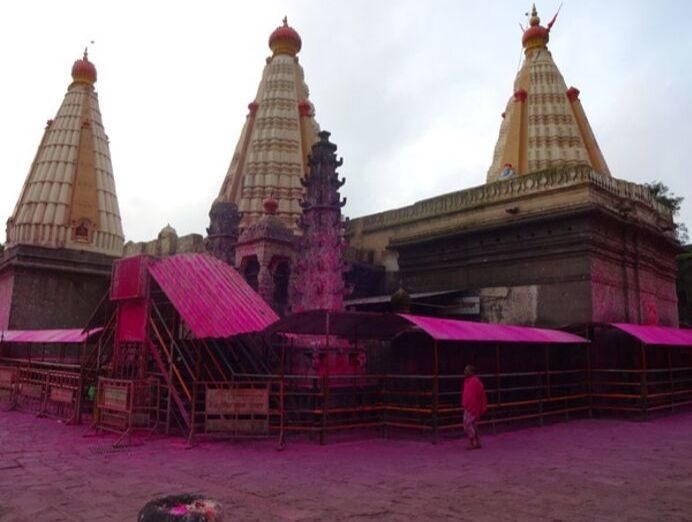 Jyotiba Temple is situated 17 kms to the north-west of Kolhapur and above 3100 feet cradled on a mountain called Ratnagiri Wadi. Full moon nights in the months of Chaitra and Vaishakh of the Hindu calendar witnesses a colorful fair around the temple.

Book your trip to Shimla from Delhi here. 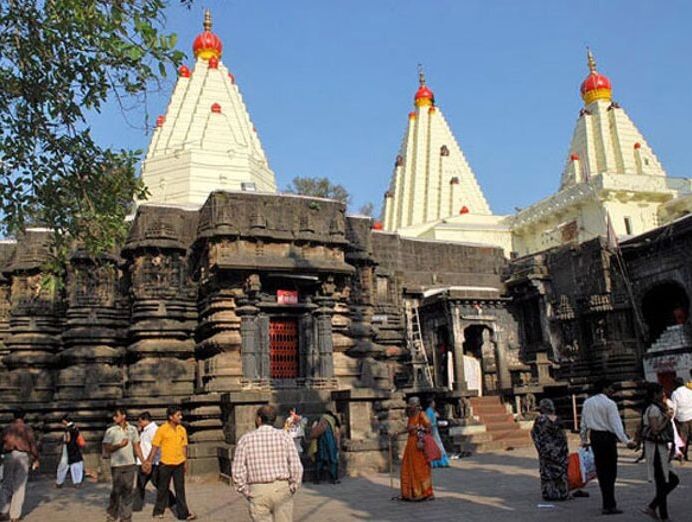 The Mahalakshmi temple was built in the 7th century by Chalukya rulers and is one of the six abodes of ‘Shakti’ (Goddess of Power) from where one can attain fulfillment and salvation of desires. 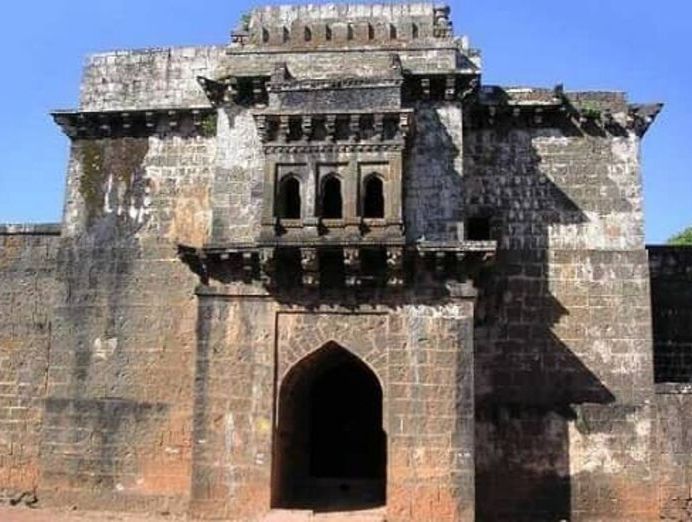 The largest of all Deccan fort, Panhala Fort is situated 45 kms from Kolhapur in Panhala. This is the only fort of Chatrapati Shivaji Maharaj where he is known to have spent more than 500 days. 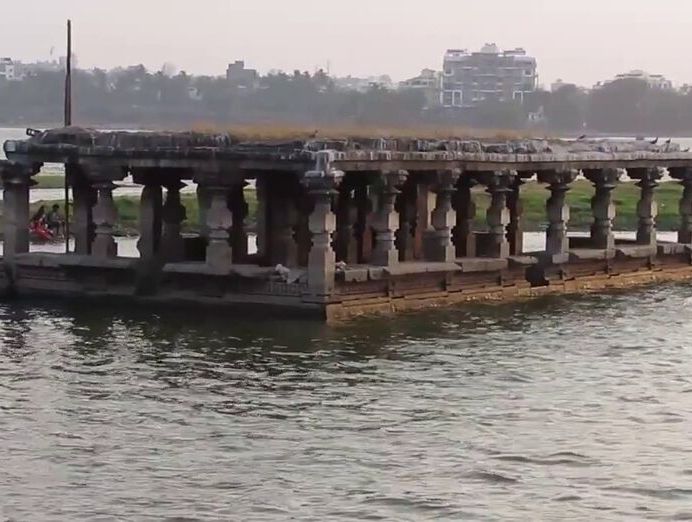 The Rankala Lake derives its name from the temple of Rankalbhairav that is situated near the lake. The lake is located to the west of the Mahalakshmi temple and was built by the kings of Kolhapur.

Kolhapur is famous for its Kolhapuri Chappals – footwear made from leather and wood. Kolhapuri jewellery – Saaj a type of antique jewellery. Jaggery – made from scratch, pure jaggery is made in mills in Kolhapur. 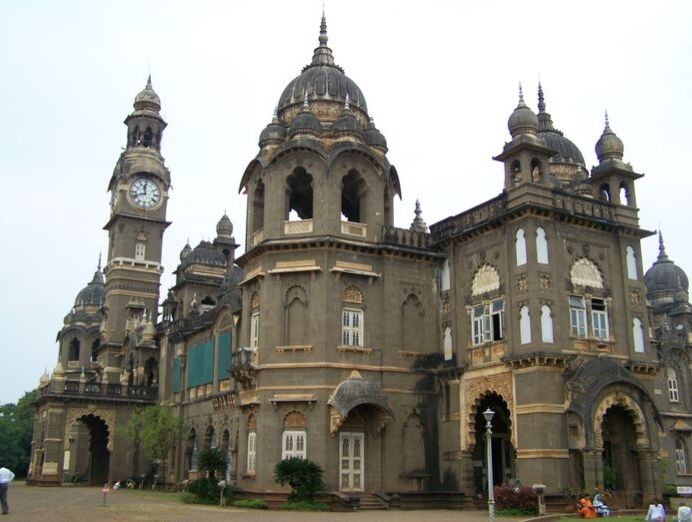 The New Palace located on the Bahvani Mandap-Kasaba Bavda Road was constructed in 1877-84 and has been the residence of Chatrapati Shahu Maharaj. The ground floor of the palace is converted into a museum that houses artifacts belonging to those times when the king ruled and his own possessions. 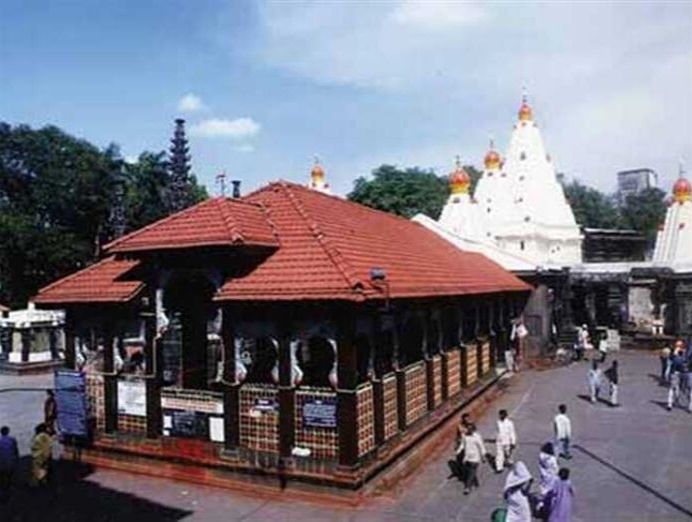 The Temlabai temple is situated on the Temlabai Hill both of which derive their name from the Goddess Temlabai who according to mythology is the sister of Goddess Mahalakshmi.

Book your trip to Bhimtal here.

This place is known for it’s spicy food of curries and fries. Dominated by Maharashtrian style of cooking, the cuisine here is popular everywhere as ‘Kolhapuri Cuisine’. Especially famous for its non-vegetarian food – Tambada rassa(red curry) and Pandara rassa(white curry) are the epitome of Indian curries. Misal – a spicy gravy of potatoes, peas and other sprouts, finds its origin here.