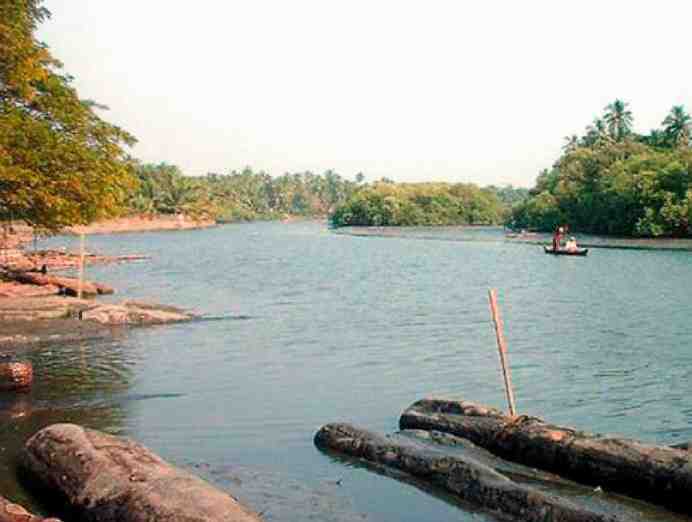 Kozhikode in a glance:

Kozhikode is a city in Kerala on the Malabar Coast. The city lies about 250 km west of Bangalore, 235 km south of Mangalore and 525 km northwest of Chennai.

How to reach Kozhikode:

By Air: The nearest airport is the Calicut airport. Cabs are available from there.

By Road: Kozhikode is well connected via roadways.

Places to visit in Kozhikode: 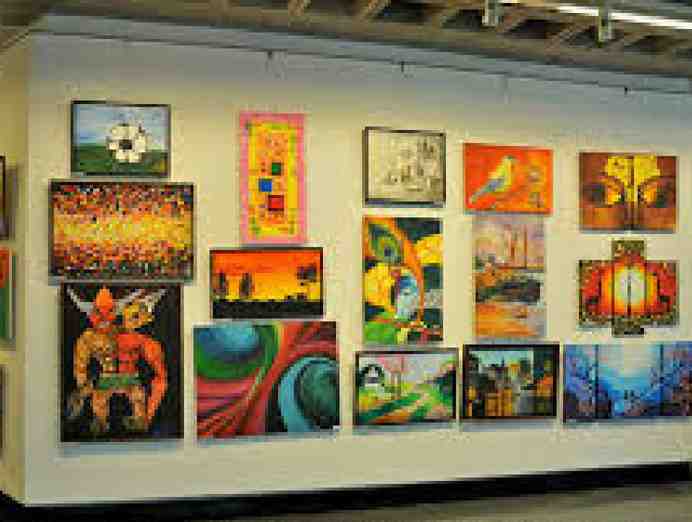 If you are a Raja Ravi Varma fan, then this museum is your paradise. And if not, you can still appreciate the Indian themed paintings using western-style techniques of oil on canvas and the life-like form of European Art. 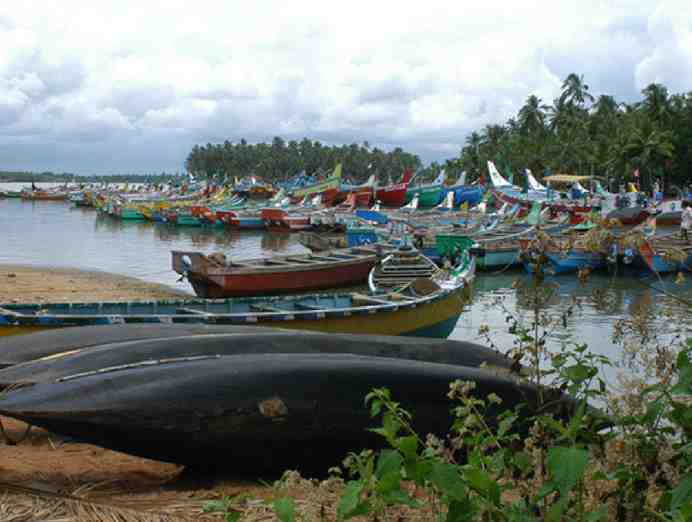 Once served as the trading centre of the Middle East and Asia, Beypore is a small village tucked along the coastline of the Arabian Sea. The region is also famous for its wooden shipbuilding. 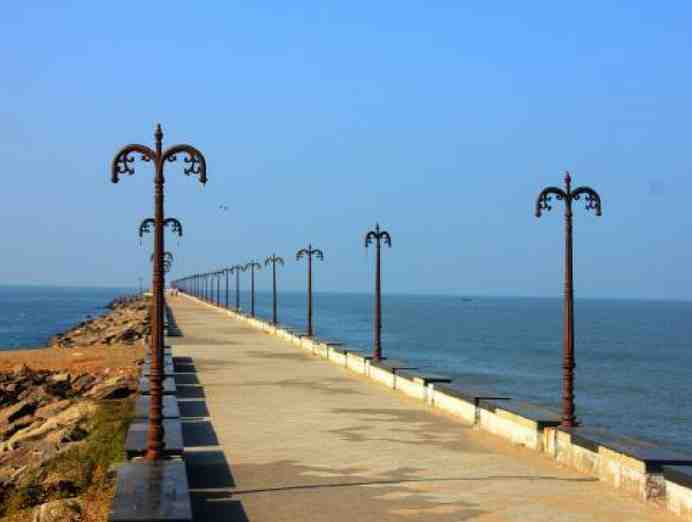 Located at the mouth of the Chaliyar River, 10 km from Kozhikode, Beypore Beach is famous for its Shipbuilding yard more than 1500 years old. During the trading days of Arabs and Chinese, and later the Europeans, this was one of the most important fishing harbours. 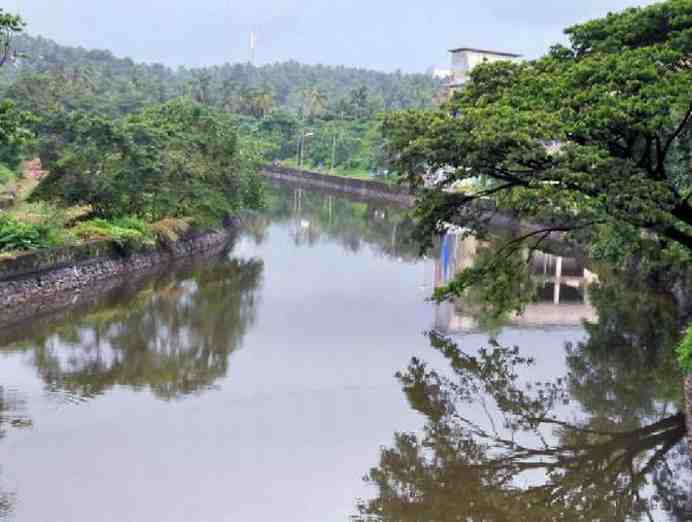 Canoli Canal also called the Elathur Kallai canal was commissioned by the former collector of Malabar, R. Conolly. Its construction was completed in the year 1848 and it was till 1950 that it remained a busy trading port. 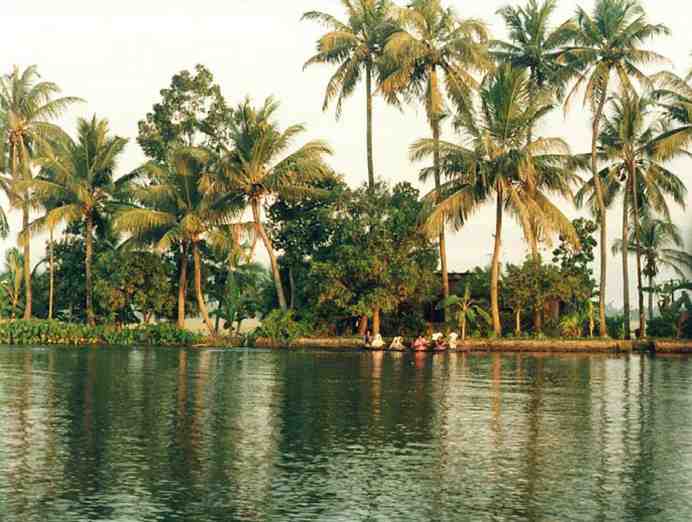 Surrounded by a lake on one side, and a river on the other, Elathur is a quaint little village with serene surroundings. The place is also a paradise for seafood lovers as you will be served with some of the best seafood, fresh-water fishes and toddy to complete the beach-side experience. 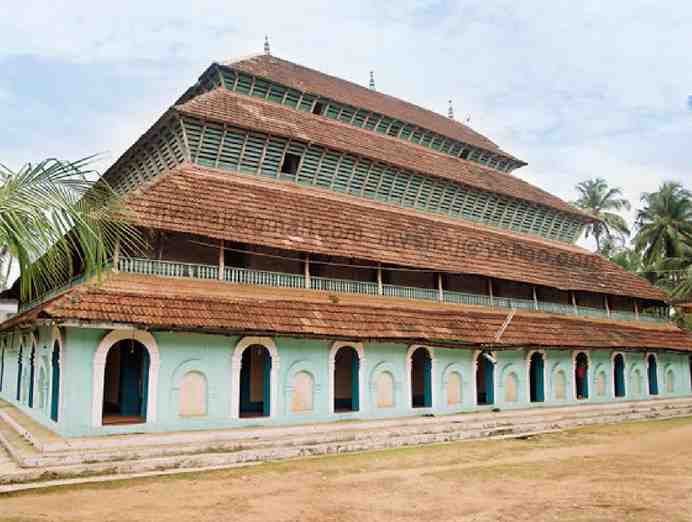 Situated at Kuttichira in Kozhikode, this mosque can be traced back to the 14th century. It can accommodate around 1000 worshipers at a time. 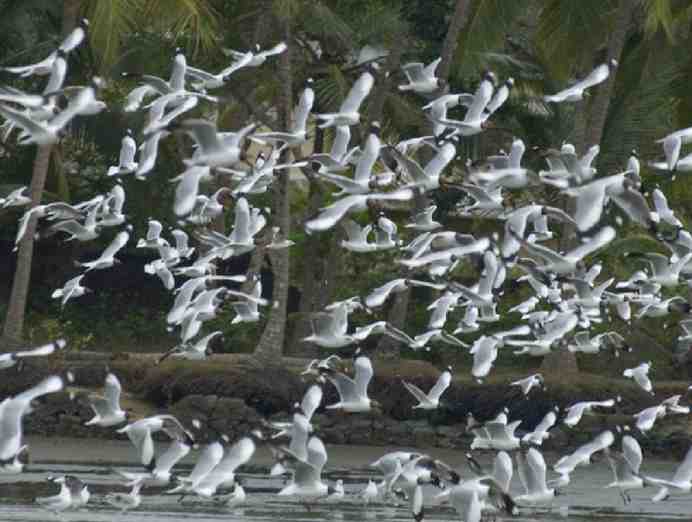 Home to over 100 species of animal-life; Kadalundi Bird Sanctuary is famous for the wide variety of freshwater fishes that can be sighted in the river here. 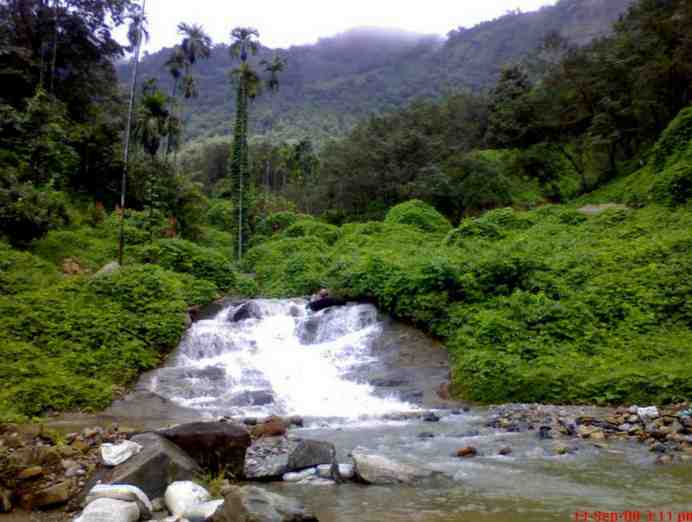 Conserved by the Forest Police, Kakkayam is famous for its dam, fine trekking trails and nerve-wracking rock climbing sites.

Now reminiscent of the bygone era of timber trade, the Kallai river once fed the timber hub- the second largest timber trading centre in Asia after Japan. 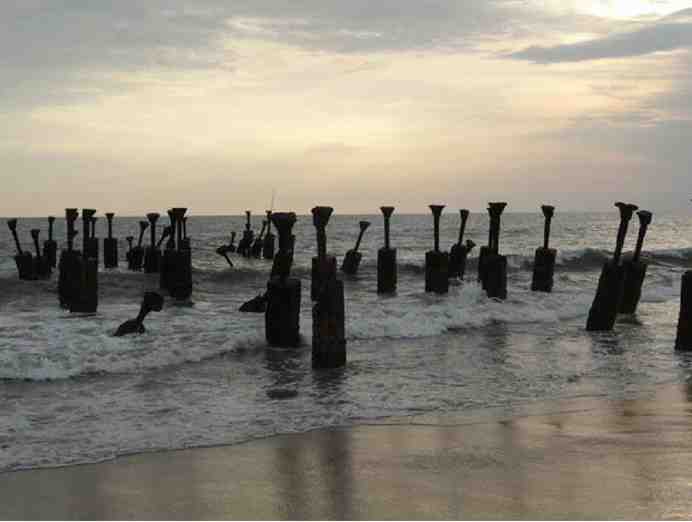 Famous for its sunsets, Kozhikode Beach commemorates the beauty of the colonial era with its lighthouse and two dilapidated piers which are more than 100 years old. 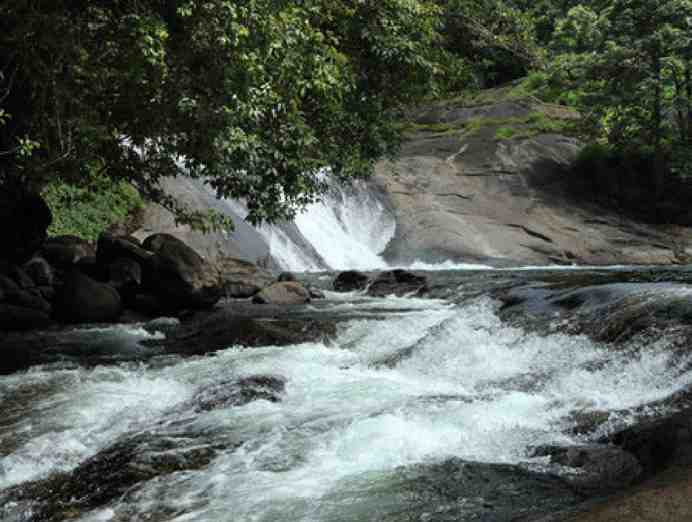 Easily accessible by roads, Kozhippara Falls are situated on the borders of Kakkadampoyil on the Malappuram -Calicut District divide. Providing a stunning sight, these falls are best known for its friendliness to swimmers and trekkers. 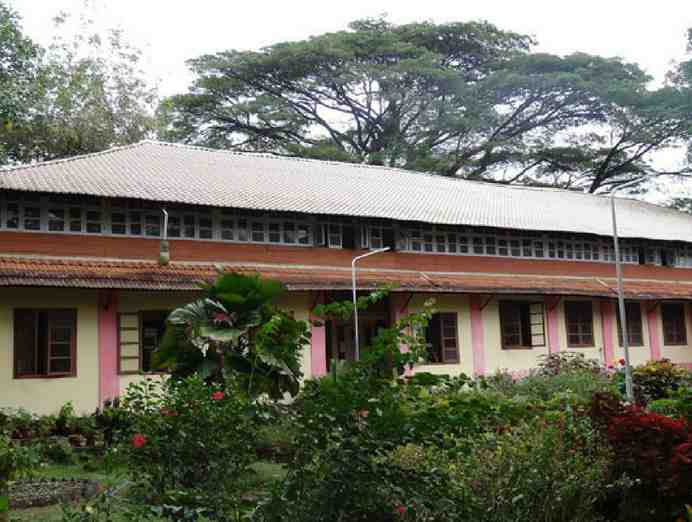 Dedicated to the famous leader V.K. Krishna Menon, this museum chronicles several episodes from the freedom movement in India in parts. 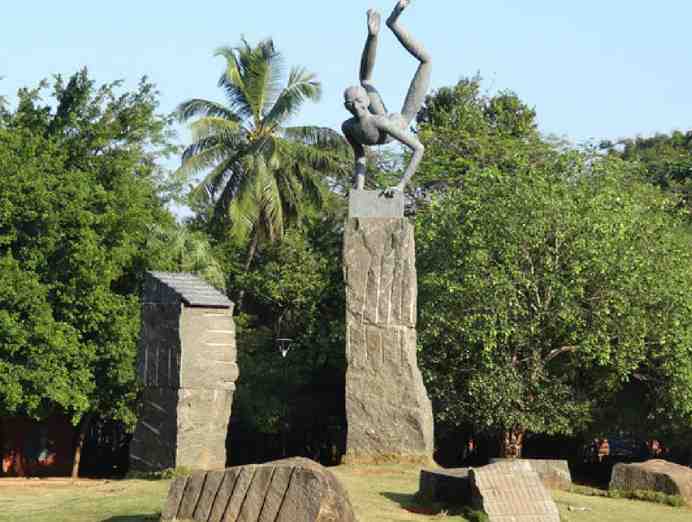 Known for its musical fountains and open-air theatre, Mananchira Square is a beautiful park located in the heart of Kozhikode. The park is adorned with an artificial hill with well-manicured gardens and is named after the ruler of Kozhikode. 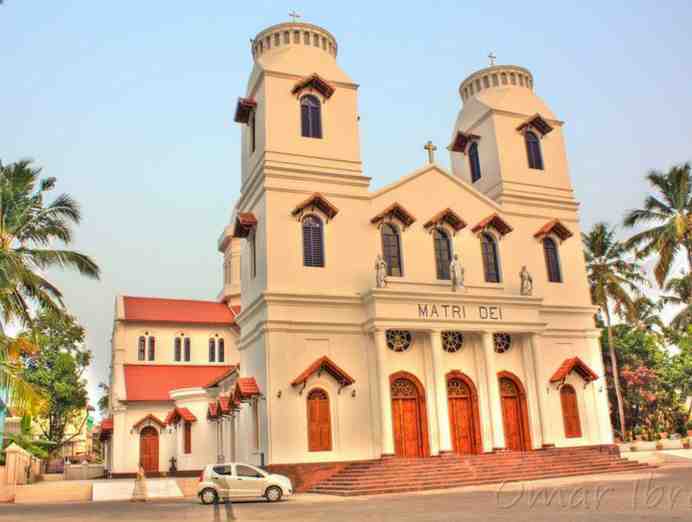 Matri Dei Cathedral, built in the Roman style of architecture is one among the older churches of Malabar. It traces back its history to 1513 AD and houses a 200-year old Portrait of St. Mary. It is also referred to as Mother of God Cathedral. 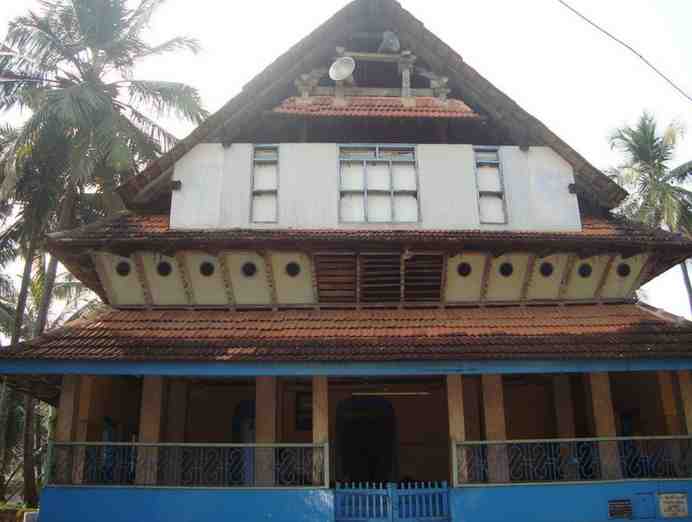 This 13th-century mosque with beautiful wooden carved ceilings and double tiled roofs is built in a unique temple style of architecture. The mosque is well known as Sheikh Zainuddin Makhdoom II’s mosque, who is the author of the famous book Tuhafat Ul Mujahideen. 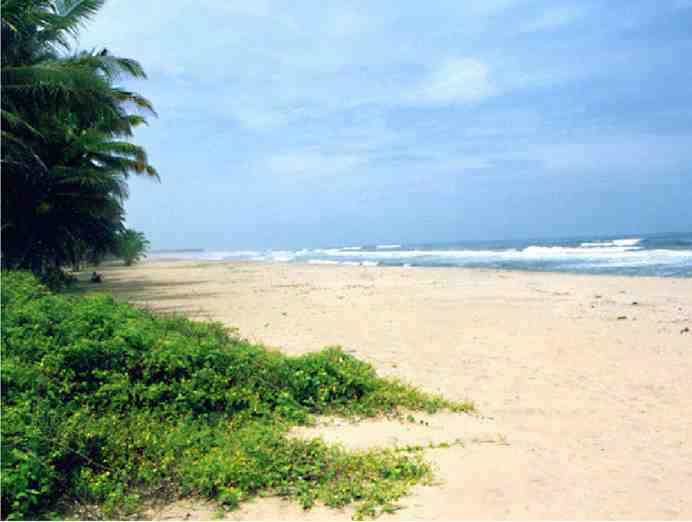 Another idyllic village off Kozhikode, Payyoli is famous for its beach that passes through the sea. One will also find a famous Trikkottur Perumalpuram Temple located there dedicated to Lord Shiva. 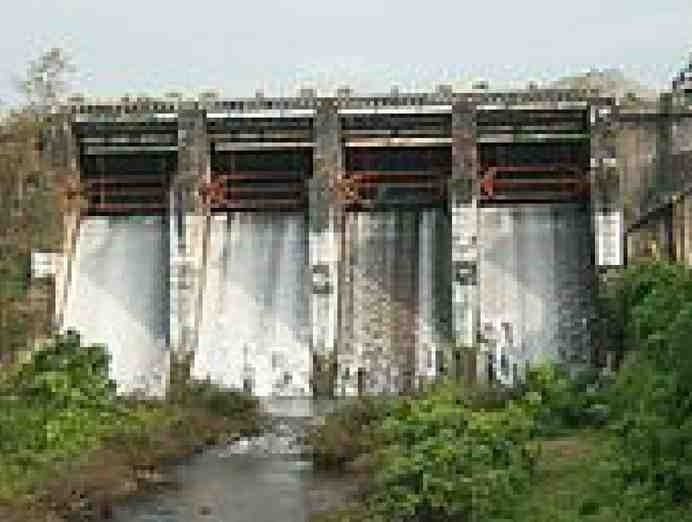 Situated 60 km off Kozhikode, the Peruvannamuzhi Dam is a beautiful place surrounded by verdant greenery. The reservoir here offers speed boat and rowboat ride across the ‘Smaraka Thottam’ – a garden built in the memory of freedom fighters in the region. 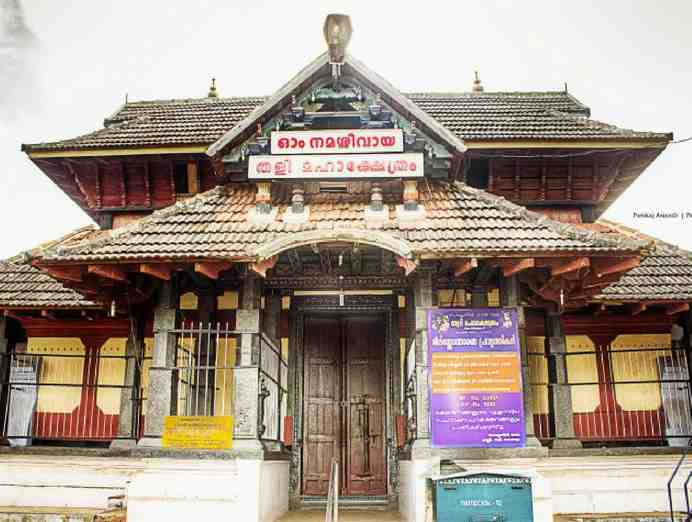 Dedicated to Lord Shiva, the Tali Temple is one of the oldest temples in the region. It is popular for its five different religious ceremonies performed every day. The Malayalam New Year is the best time to visit the temple. 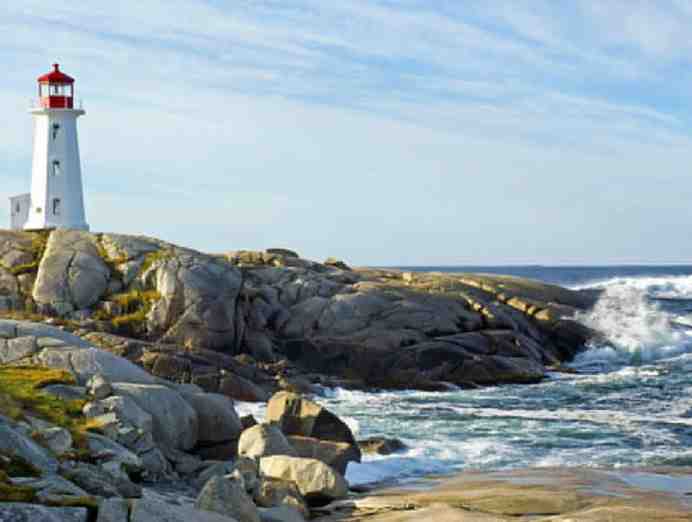 Said to be built on the remains of a shipwreck, the Thikkoti Lighthouse is one of the major attractions of Kozhikode. Located on a rocky shoreline, the place is best known for the scenic views it offers as well as several species of nomadic birds.

Book your SUV trip to Leh from Srinagar here.

What to Eat in Kozhikode:

This city will offer you Malabar as well as Non-Malabar food in many of its restaurants. Biryanis are cooked delicately, and Kozhikode famous for its Malabar style recipe. A concoction of mussels in rice flour cooked in the shell called Arikadaka is equally special. Another thing that you should try is Calicut Halwa available across many bakeries. Alcohol is also easily available.