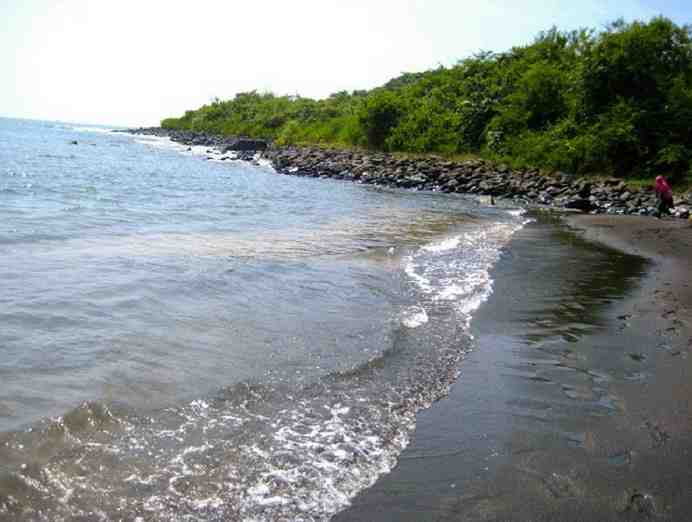 Kumta at a glance:

Kumta is a town and a taluk in the Uttara Kannada district of Karnataka. Kumta is about 142 km south of Margao and 58 km north of Bhatkal.

How to reach Kumta:

Kumta does not have an airport. The nearest airport is Dabolim Airport.

You can easily get regular trains to Kumta from other major cities of the country.

Places to visit in Kumta: 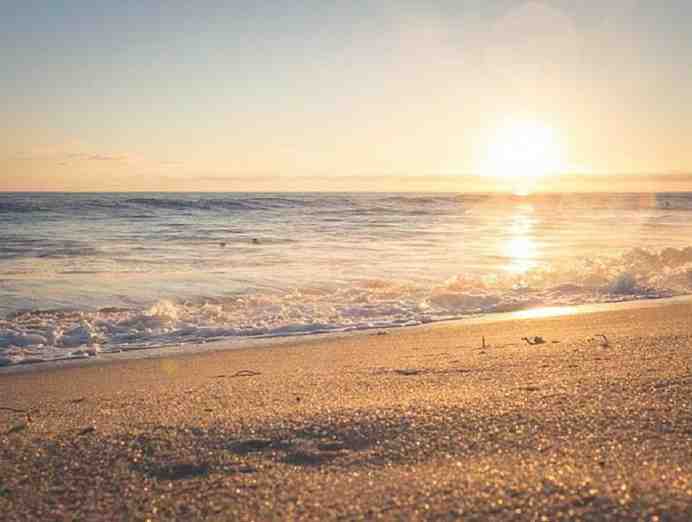 A hidden beach in the village of Alvekodi lying in the proximity of Kumta is pristine and crystal clear. While travelling through a long winding way of fields, the result is an unspoilt destination adorned with white sandy beach glowing in the shadow of sun rays.

A beautiful beach with equally entrancing environs is one of the cleanest beaches in the region. Flanked by hills on two sides and a rock formation in the middle, Baada Beach is highly recommended to visit while on a trek route from Kirki to Gokarna. 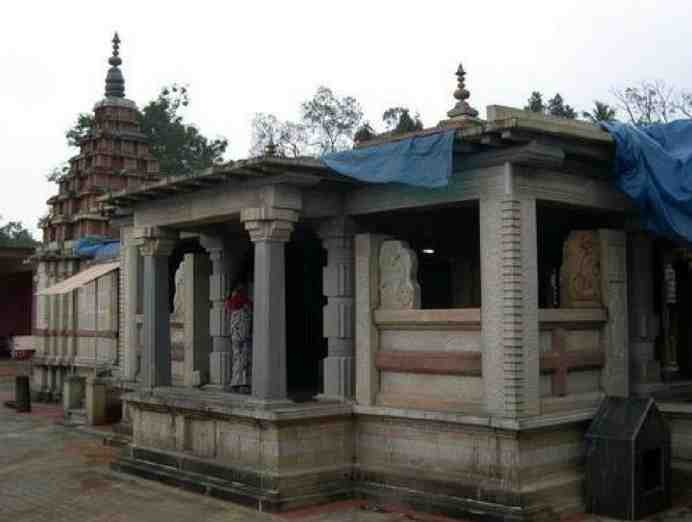 Dhareshwar is an ancient and a spiritual place which houses the Mahadev temple. This temple was constructed almost 800 years ago on a slope. Lying about 8 km south-east of Kumta, the temple is home to four inscribed tablets. 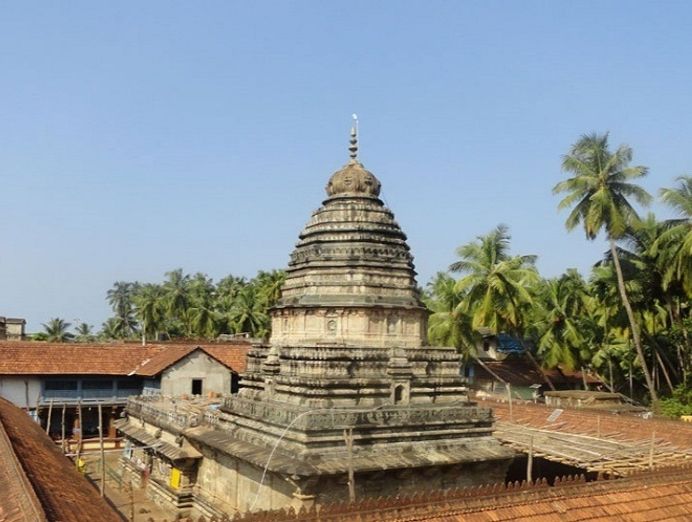 A beautiful coastal town with immense religious significance is home to one of the most ancient temples with Atmalinga. Situated 20 km from Kumta, it is quite renowned as a Sanskrit learning hub. 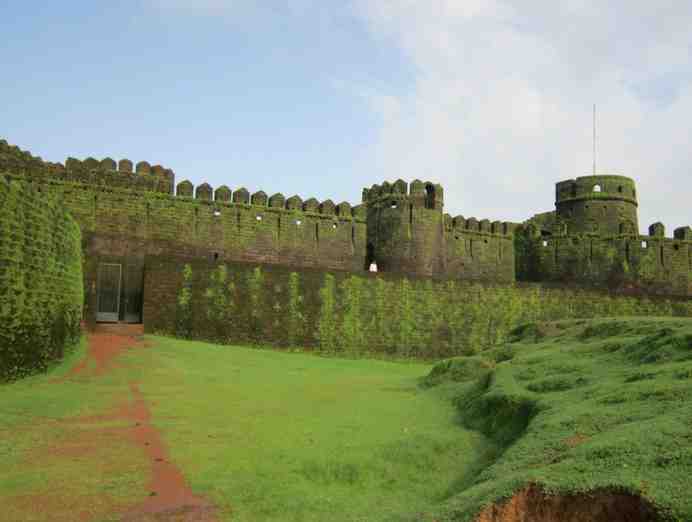 Lying at the banks of River Aganashini, Mirjan Fort is a lofty fort with great architecture. Spread over an area of 4.1 hectares, the fort is enclosed by a double layer of high walls and owns bastions along with high towers. 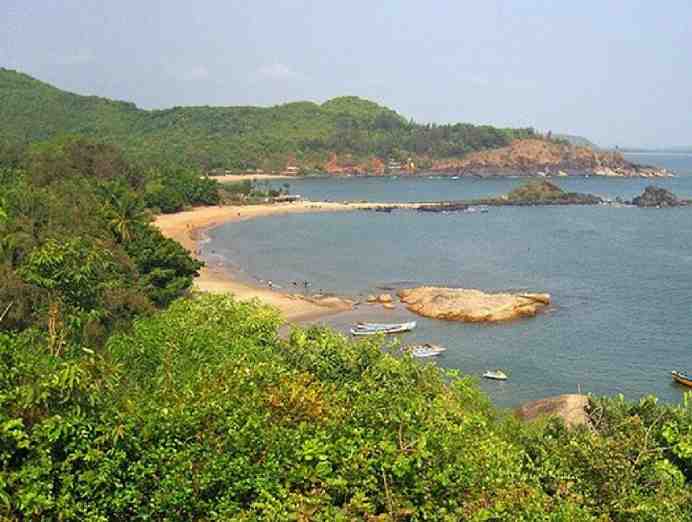 Om Beach is among the five famous beaches of Gokarna and is in the shape of the Hindu religious symbol of ‘Om’. Located at a distance of about 11 km from Gokarna, the winding path adorned with rocky hills and clear blue water is magnificent.

The place is renowned for its cashew nut, coconut and betel nut. Handicrafts of the town are also quite famous which can be bought from Mahalasa. For cashew nuts, a Sahyadri cashew is one of the most renowned brands. 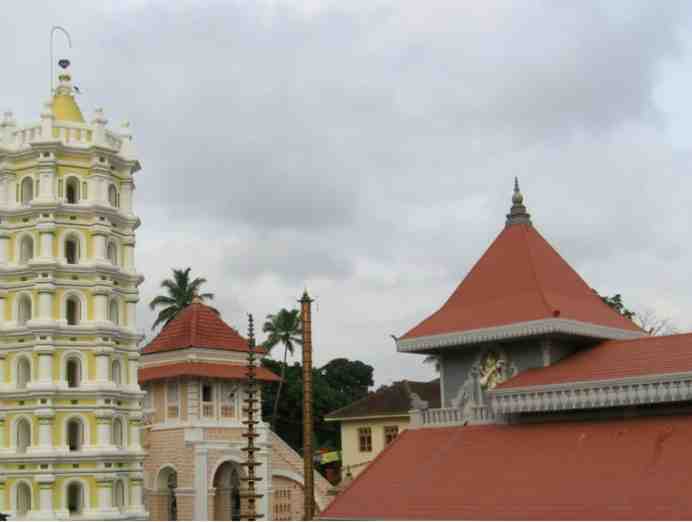 Uppin Ganpati Temple or Vinayakar Temple was once dedicated to Lord Shiva. It is a beautiful temple which houses Ganesh diety. 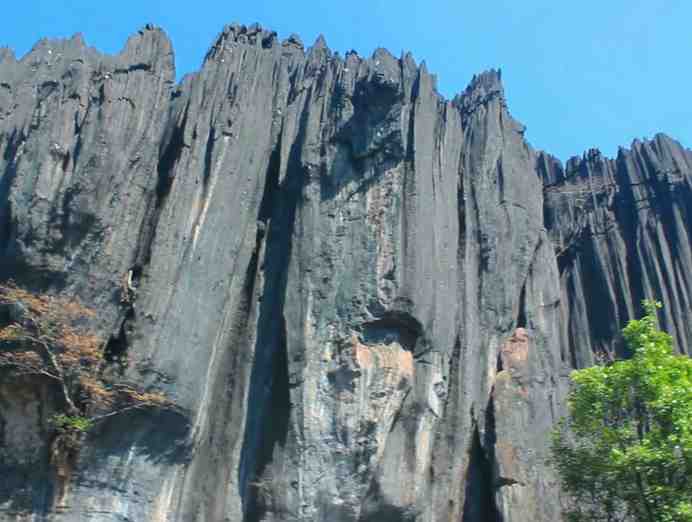 Yana is a place packed with every element of nature enhancing its beauty further with two rock formations. Located at a distance of 28 km from Kumta, each formation is a huge monolith towering at a height of 90 m and 120m. These rocks are known as Mohini Shikhara and Bhairaveshwara Shikhara respectively.

What to eat in Kumta :

Kumta is a beach town with the predominant cuisine being Konkani. Fish is one of the main ingredients and thus various delicacies of fish are served in the town. Lip-smacking Masala fish fry is a must-try in Kumta. Apart from this, vegetarian food of Saraswat cuisine is also quite famous in this area.