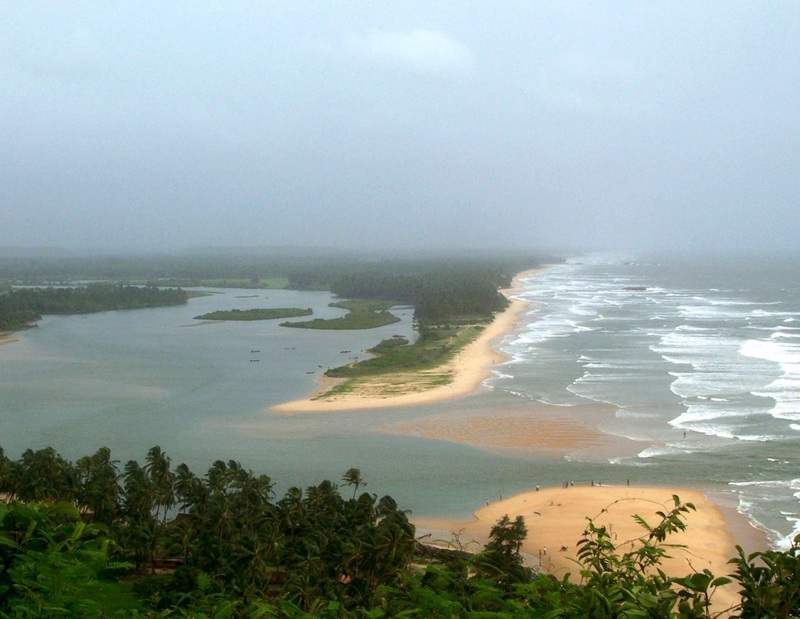 Kundapur at a glance:

Kundapur is a coastal town in the Indian state of Karnataka. It is administered by the Kundapur Town Municipal Council and also serves as a headquarter of the Kundapur Taluk.

How to reach Kundapur:

Mangalore Airport is the nearest airbase. Cabs are available from the airport.

Kundapur junction located near the heart of the city catering the railway network needs of Kundapur.

Kundapur is well connected to other major cities of the country via regular private and state-run buses and cabs.

Places to visit in Kundapur: 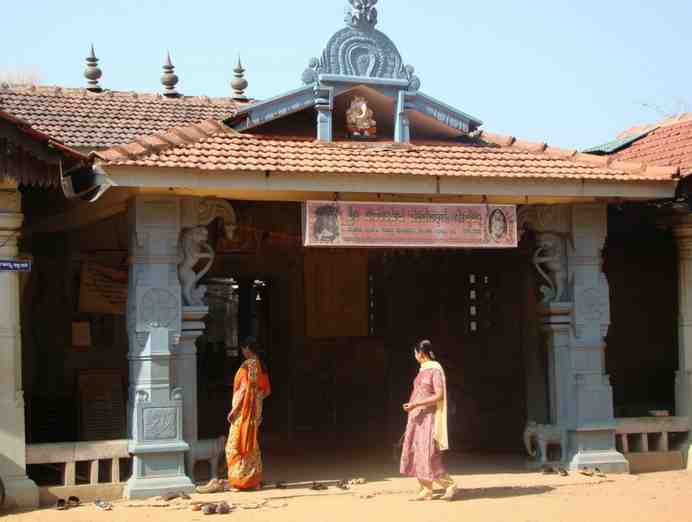 Dedicated to Lord Ganesha, this ancient temple is lying close to the base of huge granite rock resembling an elephant in sleeping form. 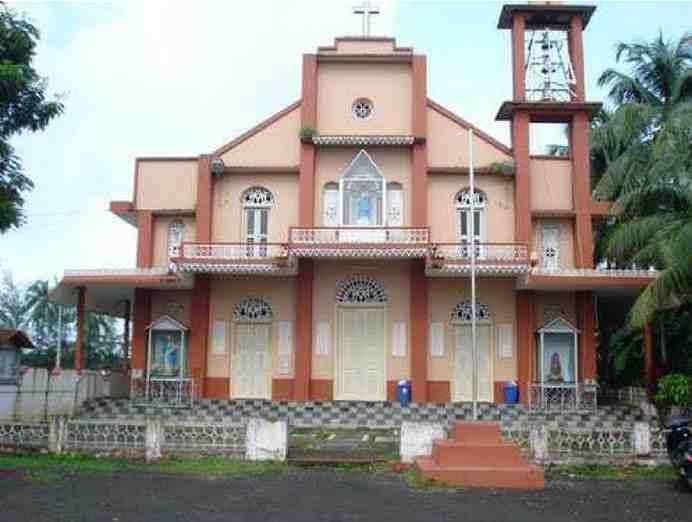 Holy Rosary Church is a beautiful building situated on the banks of River Panchagangavalli on the west side of the town. Created by Rev. Fr. Joseph Vaz in the year 1681 in the honour of Our lady of Rosary. 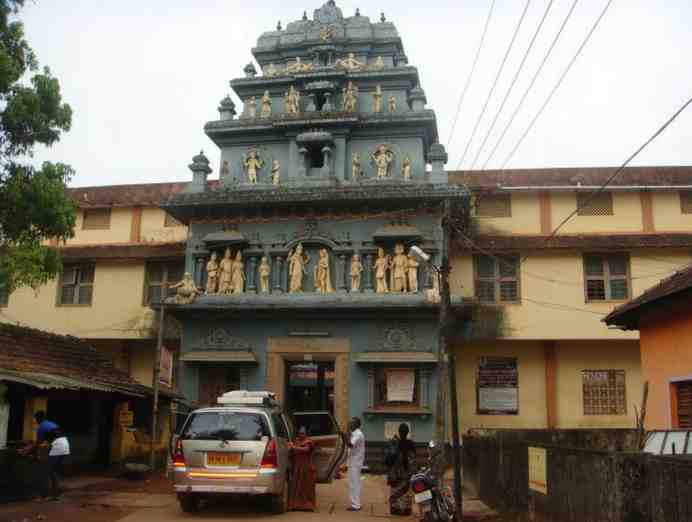 One of the most sought after the temple in this whole district of Udupi, Kundeswara Temple is dedicated to Lord Shiva. Situated nearby the Panchagangavalli River, the town is also named after this temple. Dedicated to Goddess Mahalasa Narayani, this temple is located on the banks of River Varahi and once served as the hub of trade. It is a holy place for Goud Saraswati Brahmin Community and was regularly visited by the sages of Mutts like Kashi Samsthana and Gokarna Parthaggali Mutt. 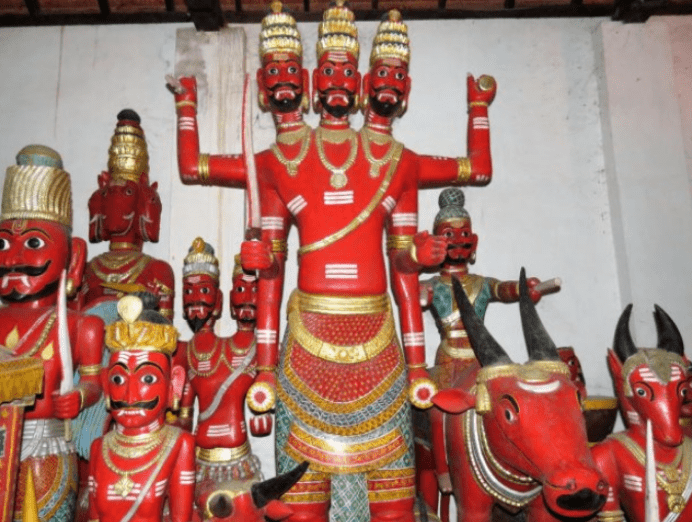 An ancient temple established by sage Parshuram is located in the proximity to the town of Kundapur. The most enticing feature of the temple is its 10 feet tall wooden idols depicting the warrior uniform made probably in the memory of war took place somewhere in 1600-1700. 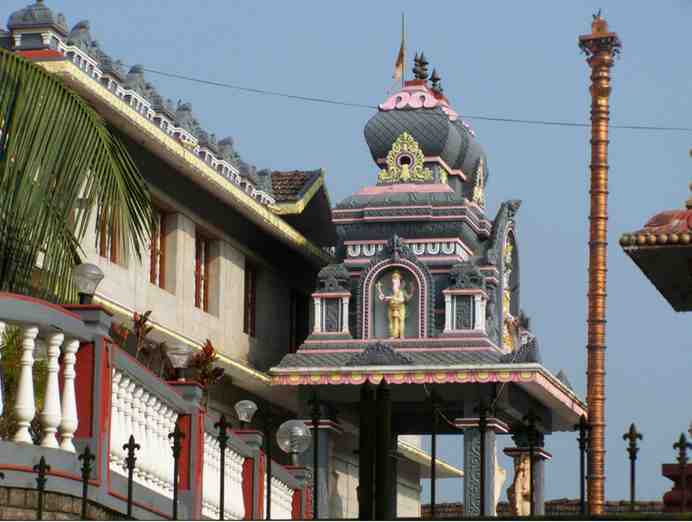 One of the seven sacred places established by Lord Parshuram and an important religious hub, Shankaranarayana Temple attracts a large number of devotees. 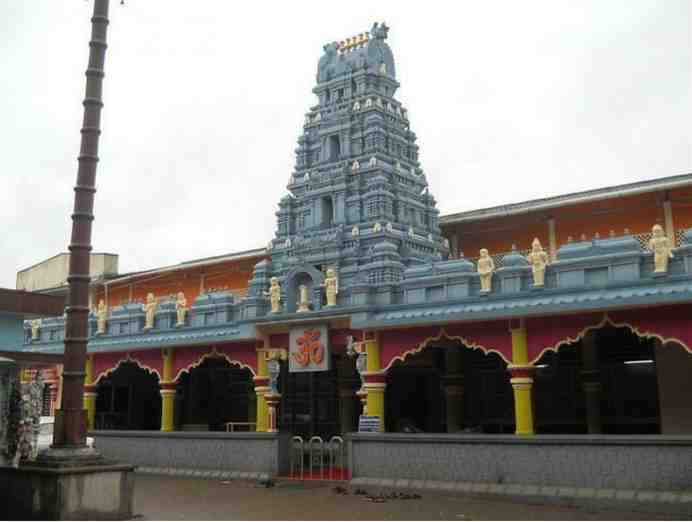 Sri Mookiambika Temple is believed to once be the site where rishis used to perform penance. Today, located in the Kodachaadri peak Valley, this temple is dedicated to Goddess Mookiambika.

Located 12 km north of Kundapur, Trasi is mainly known for its beautiful beach, a beach resort and Turtle bay. The beach is one kilometre long and serves as a picnic spot. 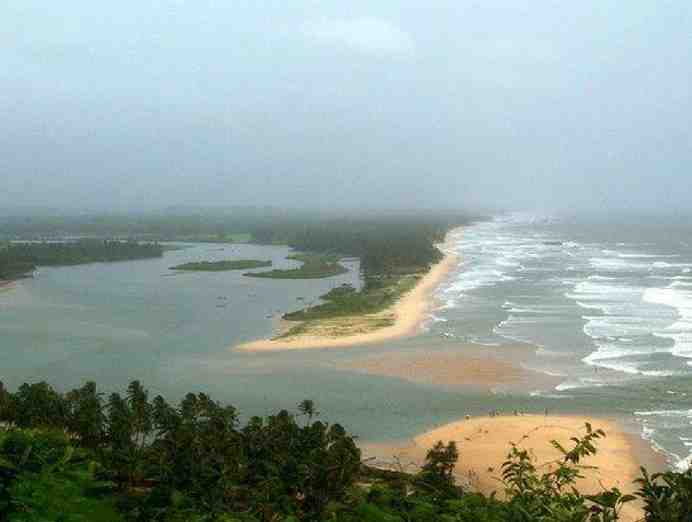 Uppinakudru or Salt Island is a place which is religiously rich and profound. Once served as the centre of trading for salt and seafood, today the place is occupied with several ancient and popular temples. Lord Gopala Krishna Temple is one of them.

What to eat in Kundapur :