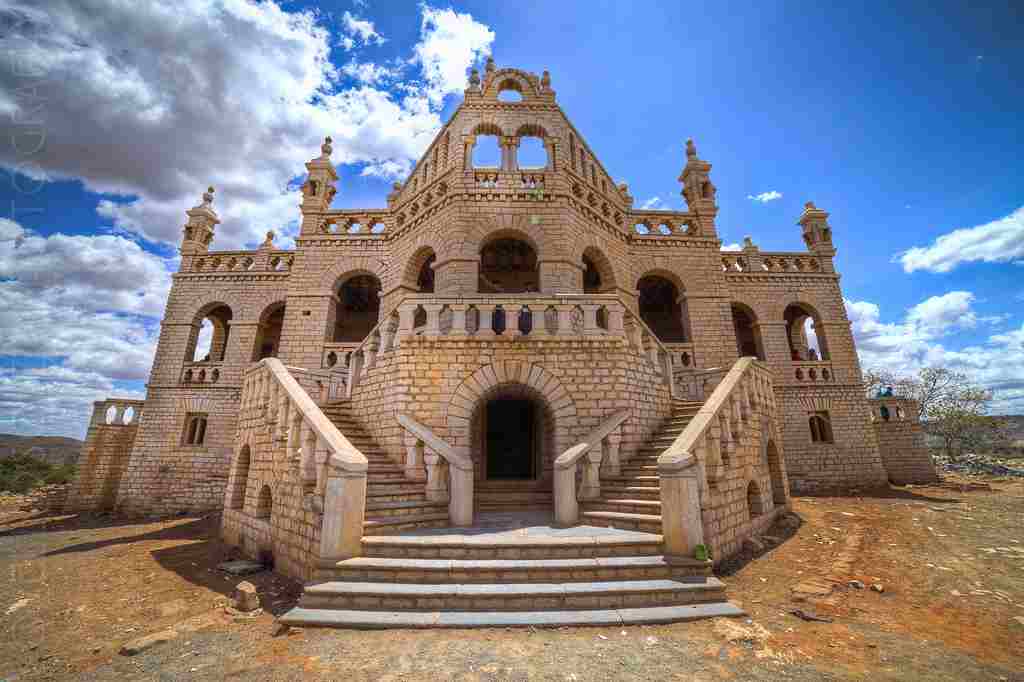 Kurnool at a glance:

Kurnool is the headquarters of Kurnool district in Andhra Pradesh. The city is often referred to as The Gateway of Rayalaseema.

How to reach Kurnool:

The nearest airport is Rajiv Gandhi International airport. Kurnool is 200km from the airport.

Kurnool is well connected to other major cities of the country via regular trains.

Kurnool is easily accessible via roadways.

Places to visit in Kurnool: 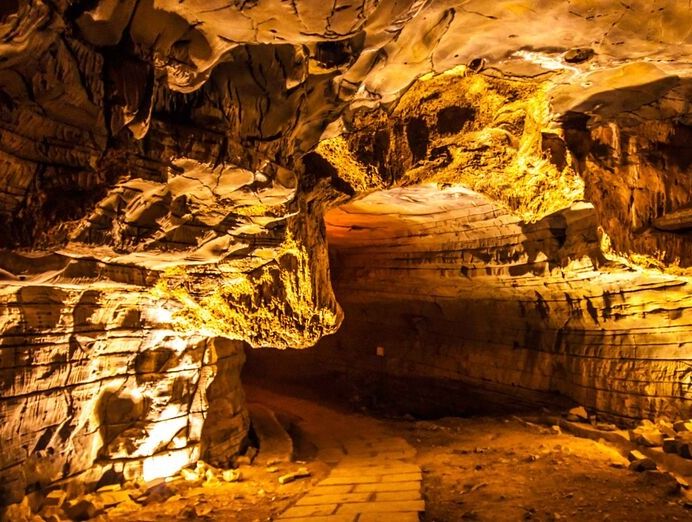 At a distance of about 110 km from Kurnool are the longest caves in India. With stalactite & stalagmite formations, this area offers sights and landscapes you don’t get to witness every day. 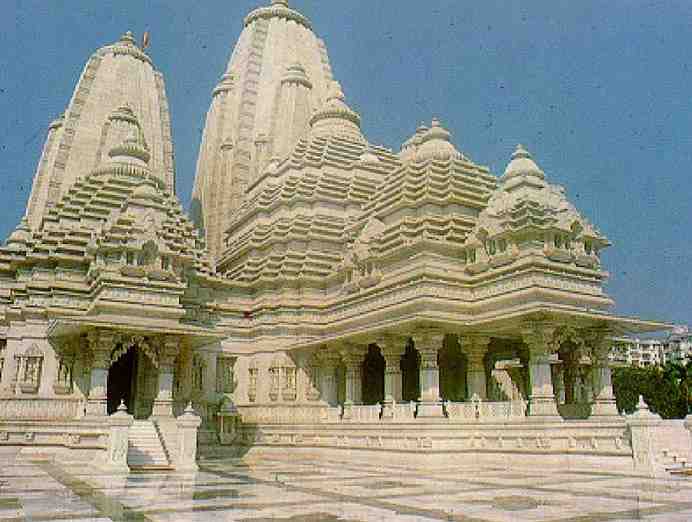 Situated on the Naubath Pahad is a glistening structure of white marble. This is the Birla Temple dedicated to Lord Venkateshwara. One also gets a beautiful view of the cities around this area.

Book your holiday at Lansdowne here. 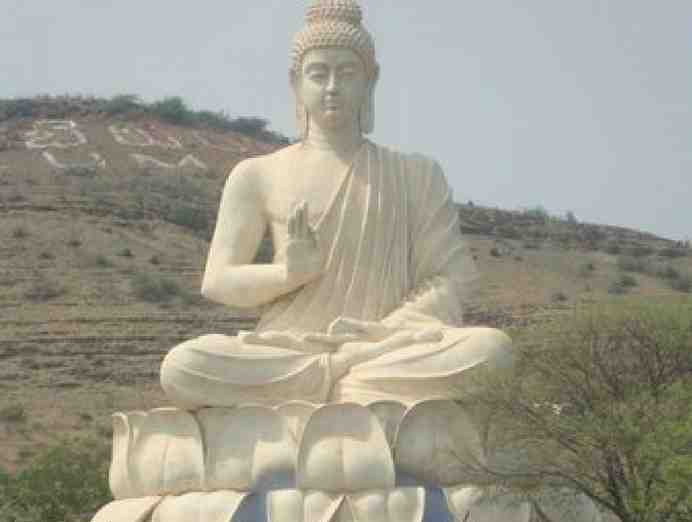 Located close to Belum Caves, the Buddha Statue is an amazing monument constructed a long time ago. 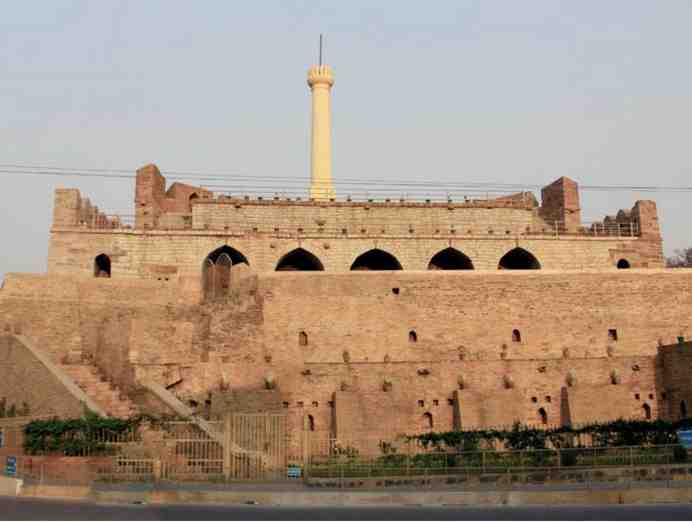 Though the fort has been lost to ruins, it continues to be one of the highlights of the town and has been a landmark for Kurnool since ages. The structure was built by the rulers of the Vijayanagar Empire. 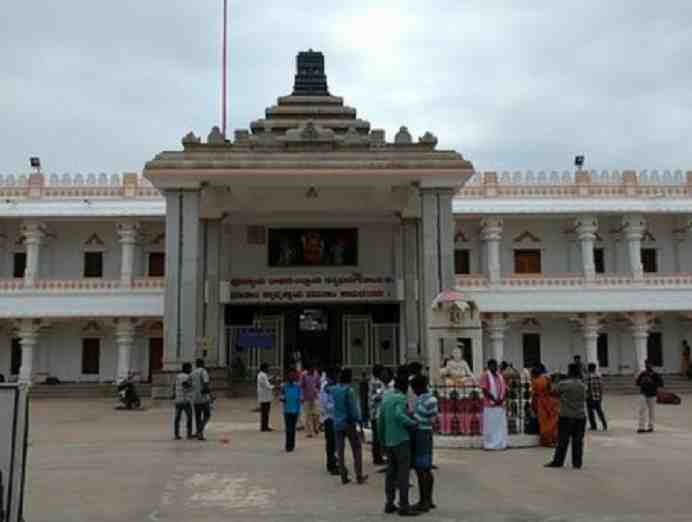 At a distance of 100 km’s from Kurnool, Mantralayam is a village in Kurnool, mostly identified with the presence of the sacred burial of Guru Raghavendra Swami.

One of the major temples of Kurnool, Nagareswarasawami is visited by locals and tourists alike. 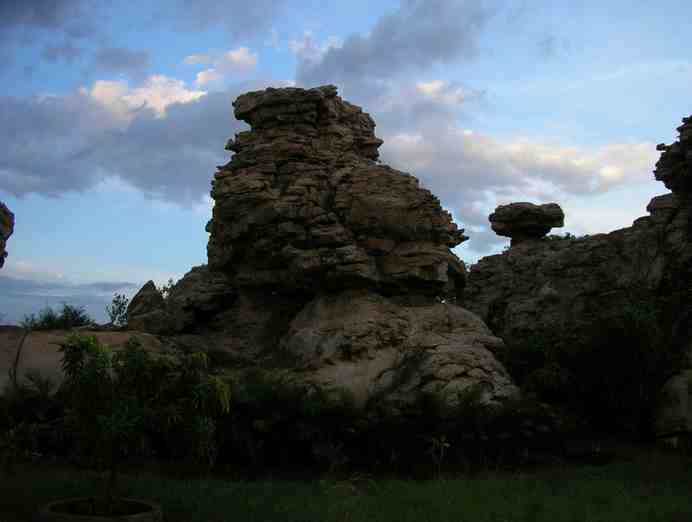 There are a few extraordinary landscapes in Kurnool. One such fascinating stretch is a park with igneous rock formations. Find a restaurant, small ponds, boating facilities and a cave museum in this place. A less ordinary hiking area and an unusual picnic spot, this place is unique and awe-inspiring.

Book your road trip from Banglore to Chikmaglur here.

Typically known as a centre for preserving the Great Indian Bustard, the sanctuary has witnessed a rise in the population of the Blackbuck and a related slip in the numbers of the bird. 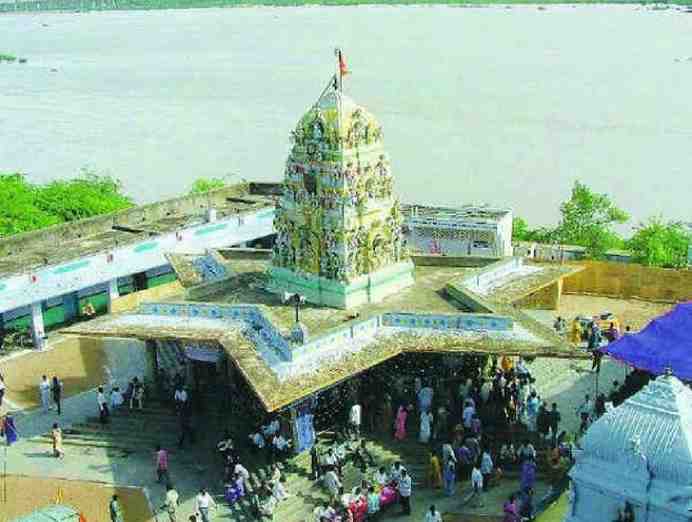 One of the most popular religious centres in Kurnool is a star-shaped temple on the banks of Tungabhadra which tends to be in much verve during the monsoons. Find inside a glistening white marble statue of Shri Sai Baba and 16 elaborate rooms. 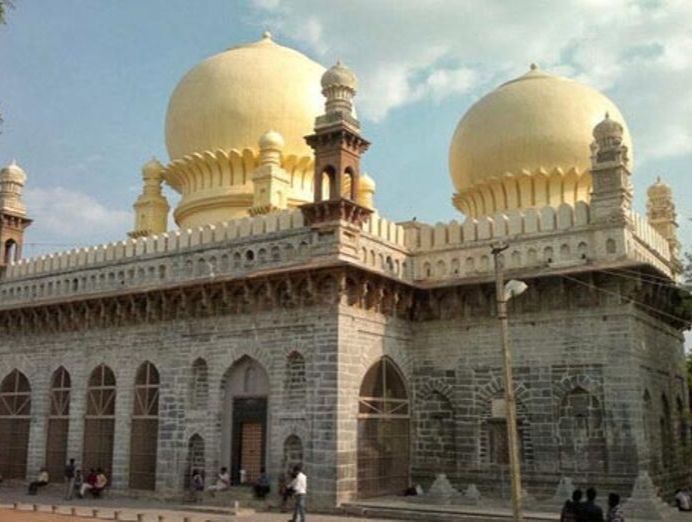 On the banks of River Handrail is a 17th-century structure, the Tomb of Abdul Wahab. A monument with elaborate workmanship, two majestic domes, verandahs, arches and more, the tomb was built after the death of Abdul Wahab Khan, the first Nawab of Kurnool. 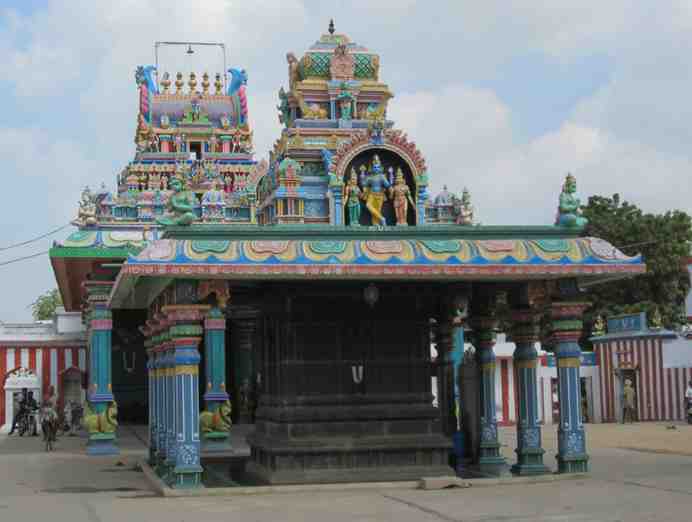 One of the famous temples in Kurnool, Venugoplaswami is also a popular tourist attraction.

What to eat in Kurnool:

Andhra Pradesh cuisine is dominated by Telugu cuisine but borrows heavily from the different cultures that have been a part of this state since centuries. This cuisine is said to be the richest and spiciest cuisine in the world. Food prepared here is laced heavily with a unique blend of spices coupled with different varieties of bread prepared with ancient bread-making techniques, not only makes this cuisine delicious but also unique in many ways. Even today, rich winemaking traditions are seen in the Taati kallu and Etha Kallu produced by the region. Infusion of Telugu spices cooked in the over hearth tradition of Persian cooking resulted in the famous Hyderabadi Biryani that makes the mouth water just by the sound of it. Rasam (clear soup), Podi (dal infused with rice and ghee), Vepudu(crispy fried vegetables) are some of the dishes that are cooked regularly. Most of the dishes are fried with a lot of oil and ghee and peppered with tangy spices.

Local cuisine with sumptuous taste and varieties of sweet dishes with traditional South-Indian flavours are a must-try here. When in this area, you should try out the local dishes like Laskora Undalu or Raskora Undalu (coconut laddu), Sunnundallu – Laddu made from with roasted Urad Dal (Minapappu) u) and Jaggery (Bellam), Nellore Chicken Biriyani, Pachadi – typically made of vegetables, greens and roasted green or red chilies, Pappu Koora (Lentil based dish) boiled vegetables stir-fried with a small amount of half-cooked lentils (dal), Vepudu (Fry) crispy fried vegetables, typically including okra (bendakaya), ivy gourd (dondakaya), potato (bangaladumpa), colocasia and several regional vegetables but prepared separately for different days., Gareau (A type of Vada), Dosa, Sambhar and more.