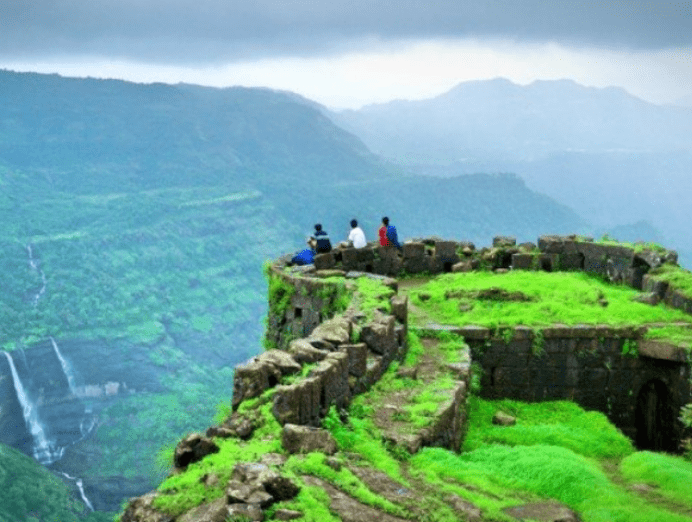 Lonavala at a glance:

Lonavala is a town and a hill station in Pune in the State of Maharashtra. It is known for its production of the Chikki and is also a major stop on the railway line connecting Mumbai and Pune. The best time to visit Lonavala is during the months of May and October.

How to reach Lonavala:

The nearest airport is Pune Airport. Cabs are available from the airport.

Lonavala has its station which is an important junction of the Mumbai-Pune railway route. Taxi is available from the station.

Lonavala is well connected via roadways.

Places to visit in Lonavala: 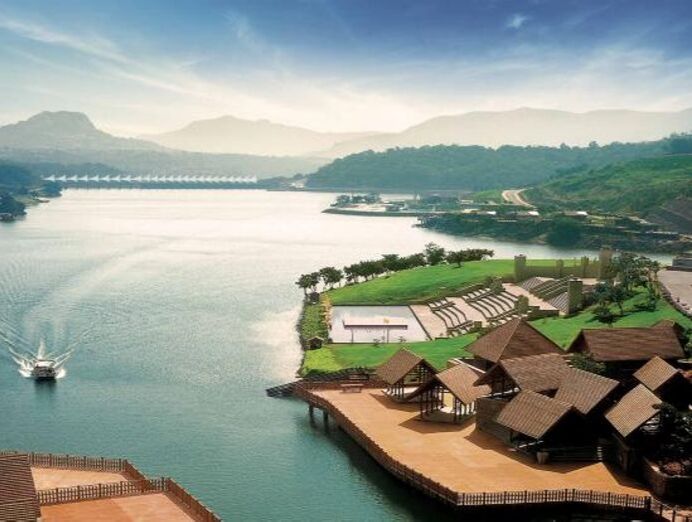 A one of its kind, this place is known for its irreplaceable grandeur and plush signature features. The fountains of ecstasy, Sahyadri peaks and the historic Koyarigarh fort offer a spectacular view of the grand Aambey valley city. 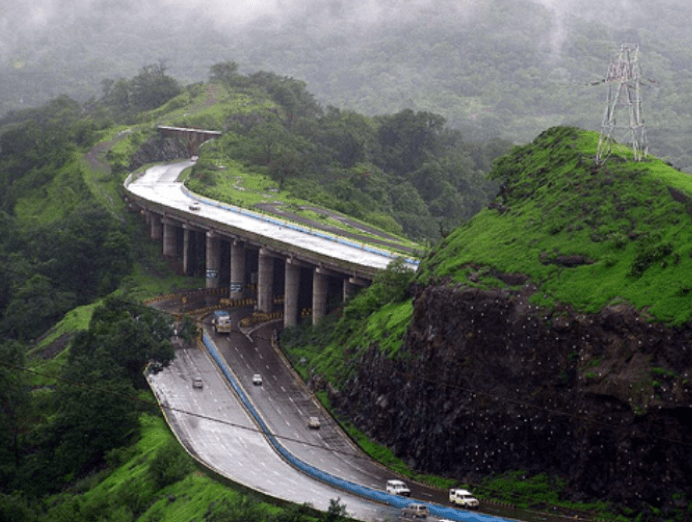 Located at the foothills of Khandala Ghatsa, Amrutanjan Point is an excellent view point. One can get a magnificent aerial view of the town Khopoli as well as the Duke’s Nose from the apex. 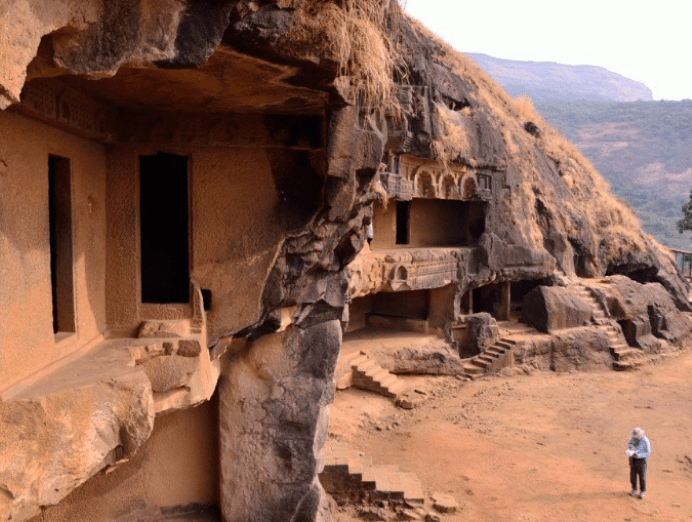 Believed to be the oldest Buddhist religious site in the county, it is declared as a national monument. The main attraction of the place is the 22 rock-cut caves which depict various sculptures. Some of these sculptures are of a prince in a chariot, a prince seated on an elephant among others. 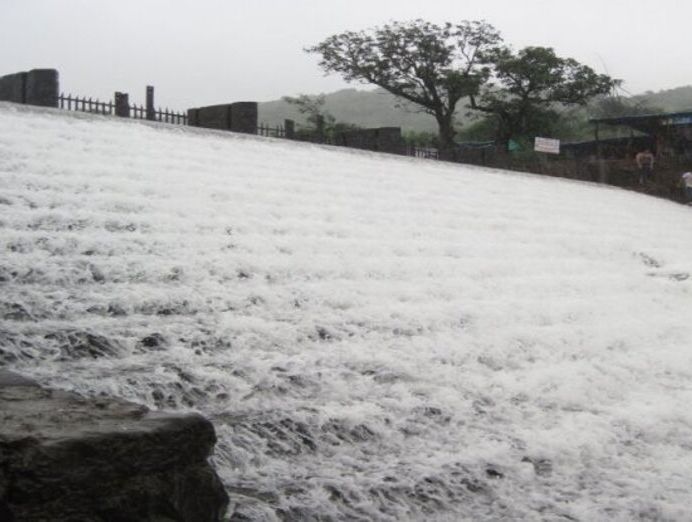 This is one of the most popular spots in Maharashtra. People from all over the state, especially the weekend travellers flock to this place for a relaxed time.

This Wax Museum is founded by a 38-year-old wax artist from Kerala, Sunil Kandaloor. It houses sculptures of Rajiv Gandhi, Benazir Bhutto, Michael Jackson, Kapil Dev Adolf Hitler, AR Rahman and many more. Image of Chhatrapati Shivaji is the highlight of the museum. 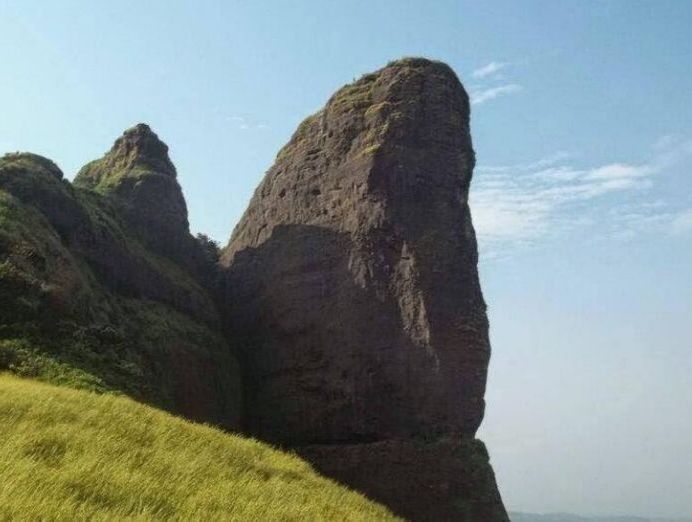 With a rather peculiar origin to its name, this site is known for some of the widest and grandest views of the surrounding mountains, valleys and forests.

Karla cavesLocated near Lonavala, this place is a colony to caves built by Buddhist monks in between 3rd to 2nd century BC. Rock cut carvings, huge pillars and the magnificient chaitya are its main attraction. 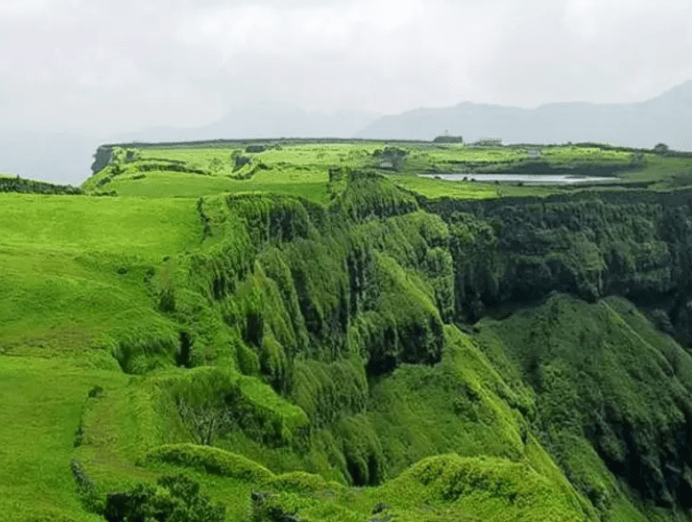 A fort constructed on an isolated hill, at a distance of about 24km from Lonavala, tends to be the only fort atop a hill in the town. The fort has two entrance gateway with a Ganesh Temple and other small caves around. 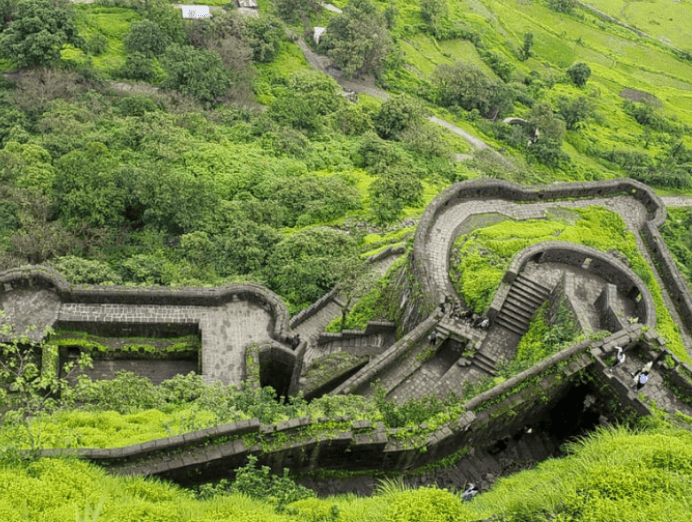 This is one of the many forts of Chhatrapati Shivaji. It is adorned with elements and styles of the Mahrashtran architecture. The grandeur of the structure coupled with the beautiful sceneries and views, make it a favourite among its visitors. 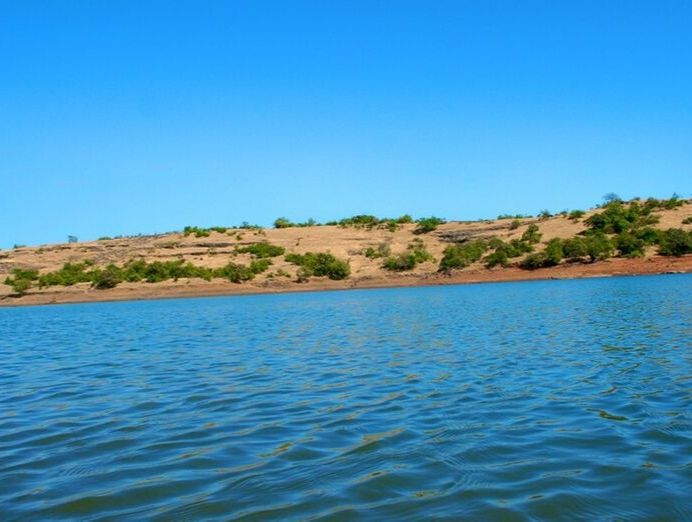 Primarily a picnic spot during the monsoons, this lake is usually dry during the other parts of the year. At a mere 1.5km from the town, this destination is ideal for families as well as couples.

Rajmachi, a picturesque region consisting of two stubborn peaks namely Manaranjan and Shrivardhan. It is near Lonavala and Khandala and offers many beautiful attractions in and around the region. 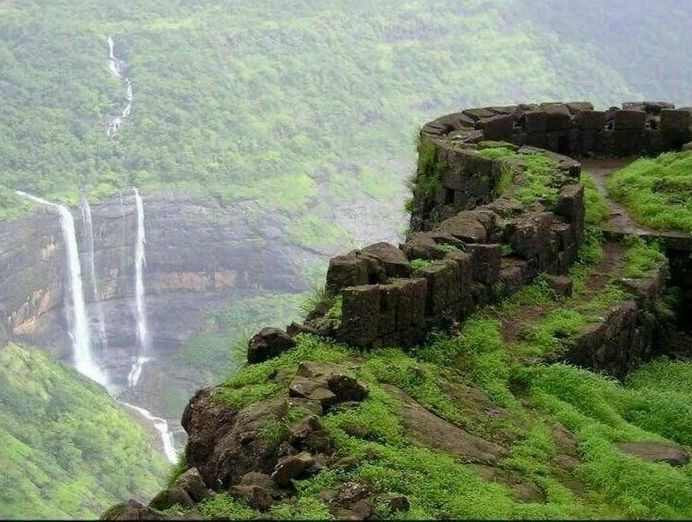 Midway between Lonavala and Khandala is a fort by the name of Rajmachi Fort. It is a prominent landmark that watches over some of the most breathtakingly beautiful and wide sceneries of the region. 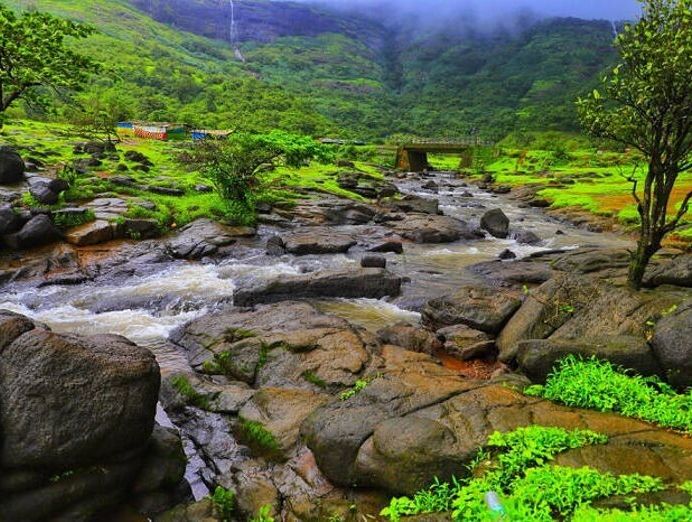 The sanctuary is situated in the hilly terrain and foothills of the Western Ghats of Sahyadris. One can spot numerous rare species of flora and fauna, in these thick and dense spread of forests, in their natural habitats. The location is ideal for nature walks, trekking and bird watching. 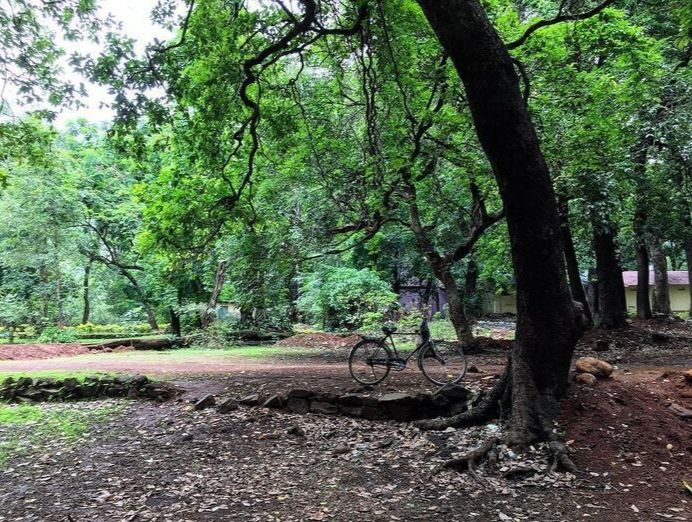 The Ryewood park is located close to the Lonavala market, once a Botanical garden, it is now converted into a park. Marked by well maintained and landscaped lawns and gardens, a children park and countless old species of trees, this one makes up for an ideal picnic spot.

Another set of hills that landmark the lush greenery and misty skies of Lonavala are the Sausage hills. With wide views of the valleys, lakes and hills around, rare species of birds and a trekking experience amidst such refreshing surroundings, this can be one of the most flattering experiences in the town. 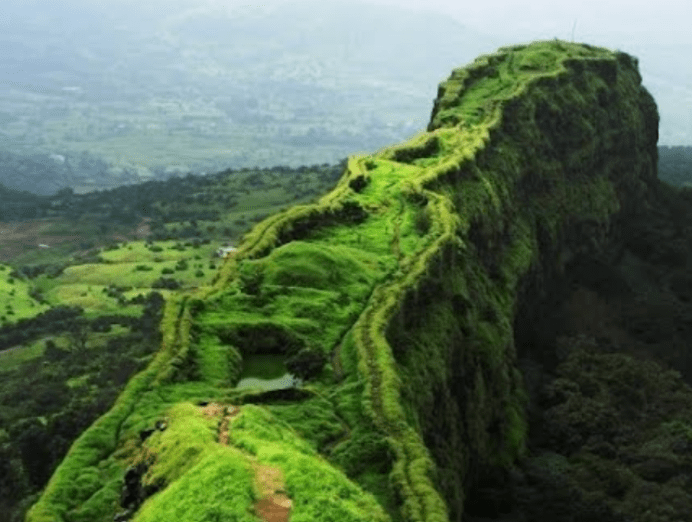 Shaped in the form of a Scorpion’s sting, this hill is an expansive area of 38 square km and is 625 meters above the sea level. Known for the various trekking expeditions it sports, one can also watch over the thick and dense forest surrounding the area, as they climb up.

This is a popular tourist point, leaving tourists in awe with the wondrous view from over 650m. The echo point is a major fascination. During the monsoon, the waterfall here also attracts many. It has got its name from its appearance – like that of a tiger leaping into the valley. 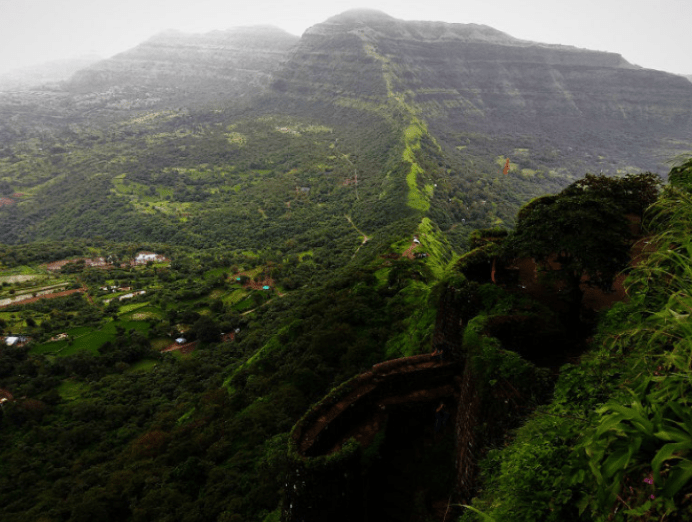 Built during the Sahara dynasty, this fort provides a wide view which is a favourite for trekkers. The main attraction of this fort is a lake, a cave called Satvahan and a Trimbakleshwar Mahadev temple. 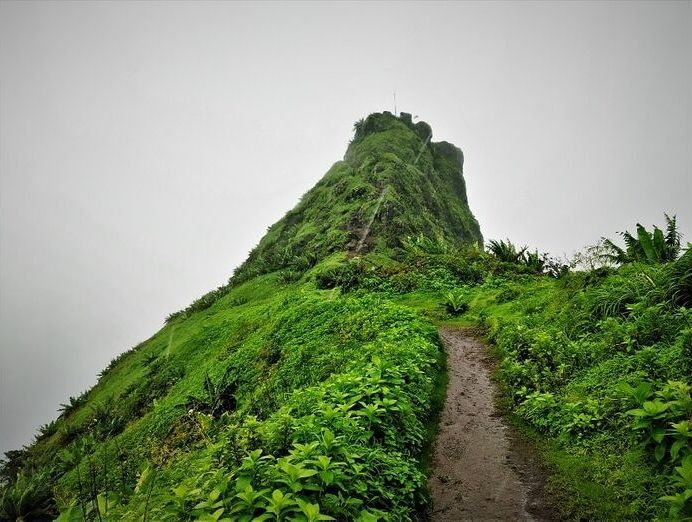 Another fort in the region, this one houses the Pavana Lake in its complex. At 1075m, this fort is slightly difficult to climb. To reach the site, tourists need to climb 1,200 ft area of the fort that is a steep ascent. 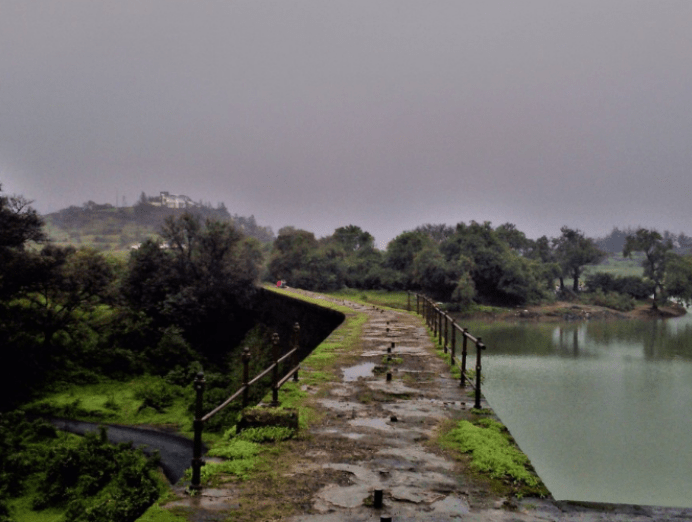 The Tungarli Dam is built alongside Tungarli lake in the region of Rajmachi. The dam helps in the irrigation facilities of the region. One can also camp alongside the lake after an adventerous trekking trip making it a soulful experience. Also, enjoy the lush green surroundings of your stay here. 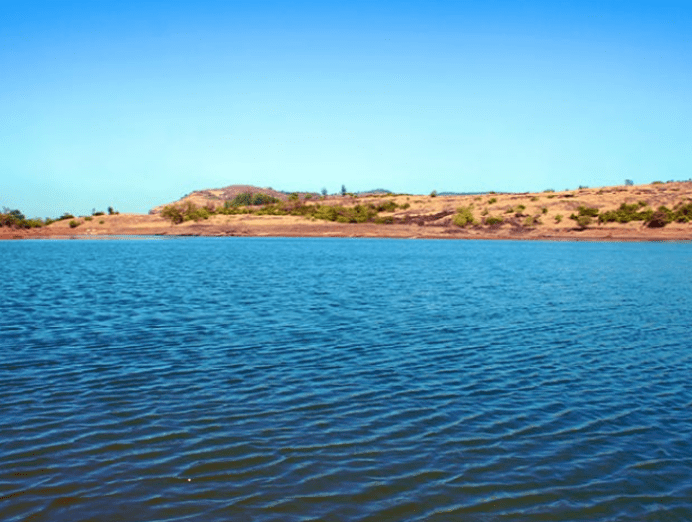 The dam is placed in the backdrop of scenic surroundings with lush greenery. From the clifftop, one can see a beautiful view of the hill station. 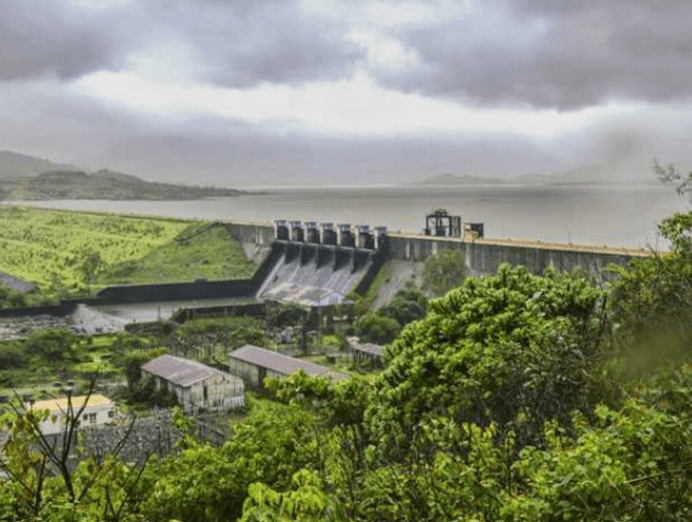 Constructed to provide hydroelectric power on the Indrayani River and Valvan Lake, is this dam, with a beautiful and massive garden. Ideal to spend some relaxed time amidst lush greenery with the sound of gushing water in the backdrop.

Book your trip to Ajmer here. 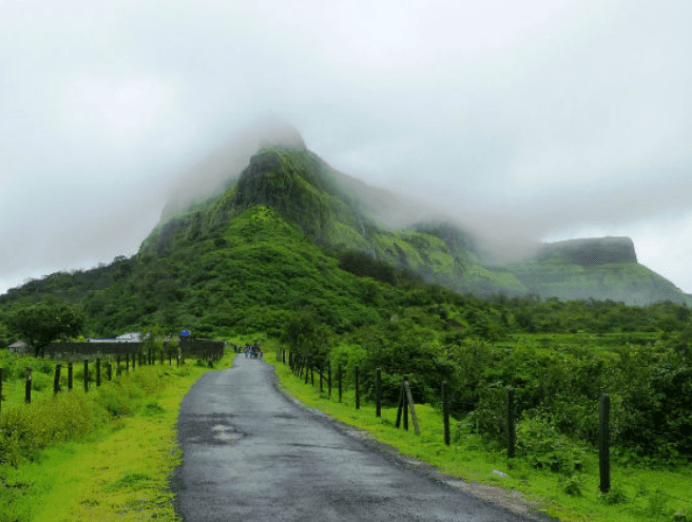 Surrounded by a huge plateau, is a historical fort, landmarking the lush green and dreamy mountains of Khandala. A 3-hour drive away from Mumbai, this one is often marked as a favourite for the monsoons.

What to Eat in Lonavala:

Lonavala is filled with several restaurants offering diverse options as it is a popular tourist destination. It also offers many refreshing, spicy and delicious treats. One should try the hot Masala Chai with spicy Vada Pav and Bhajiyas in Lonavala.  Also, try the pristine and cool Coconut Water. Chikki and fudges are some other delicious items that can be purchased as your goodies back home.