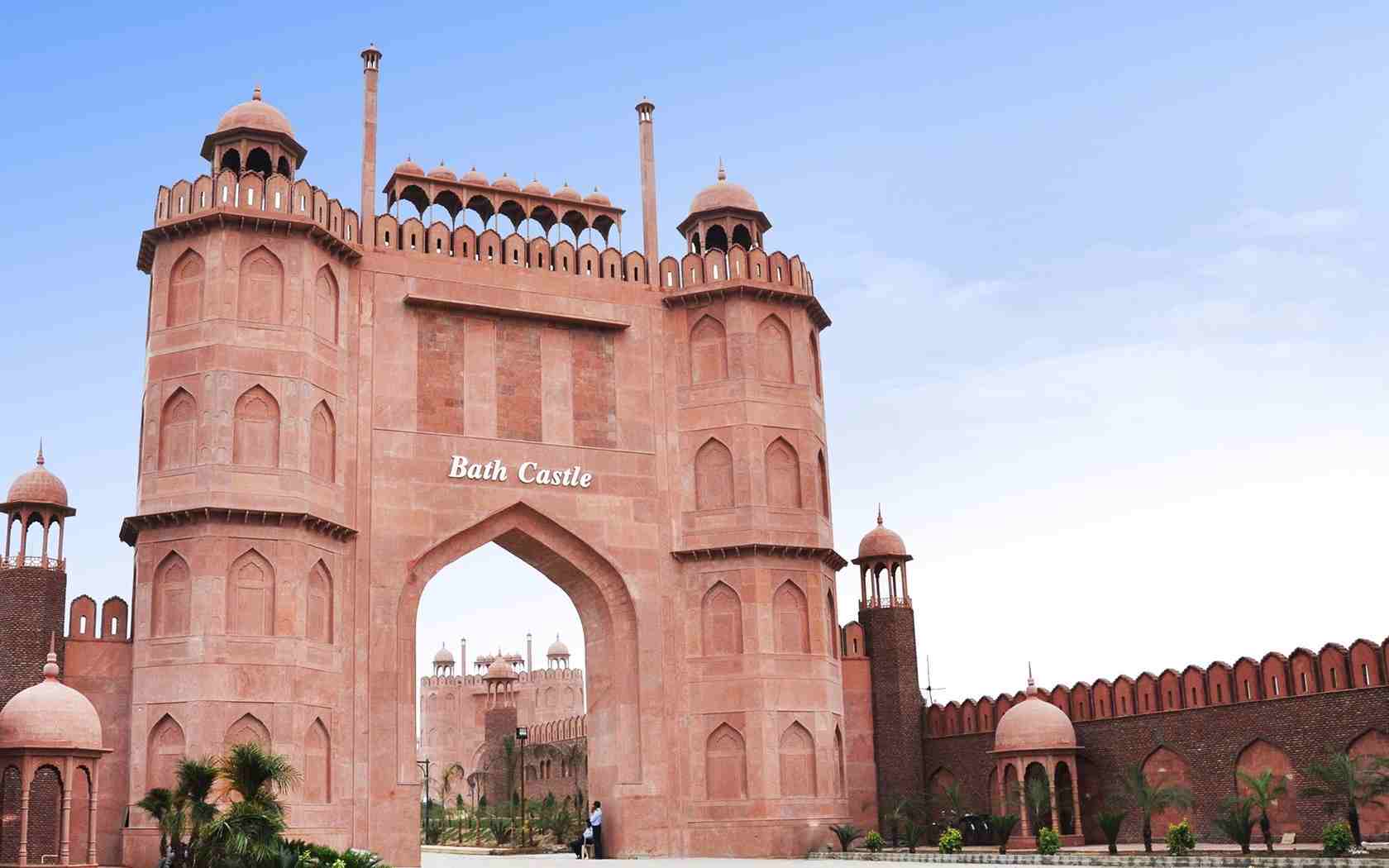 Ludhiana in a glance :

Ludhiana is a city and a municipal corporation in Ludhiana district in Punjab, and it is India’s largest city north of Delhi.

How to Reach Ludhiana:

Ludhiana is served by regular trains from Delhi, Chandigarh, Amritsar, Pathankot, Lucknow and other major north Indian cities. As Ludhiana has its own railway station, one can easily board a train from anywhere to travel to Ludhiana

Ludhiana is linked with major cities of Punjab like Amritsar, Chandigarh, Pathankot, Jalandhar and Ambala by both state transport and private buses. Bus services from other states like Himachal, Delhi, Rajasthan and Jammu are also available in Ludhiana. As buses run on a daily basis and at frequent intervals, road transportation in Ludhiana is convenient and accessible.

Places to visit in Ludhiana 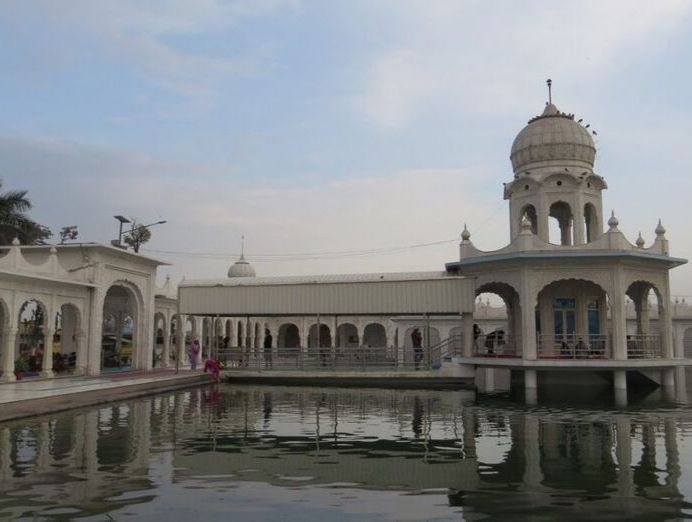 A 19th century mosque, Bhir is another popular pilgrimage center of Ludhiana attracting a large number of devotees. 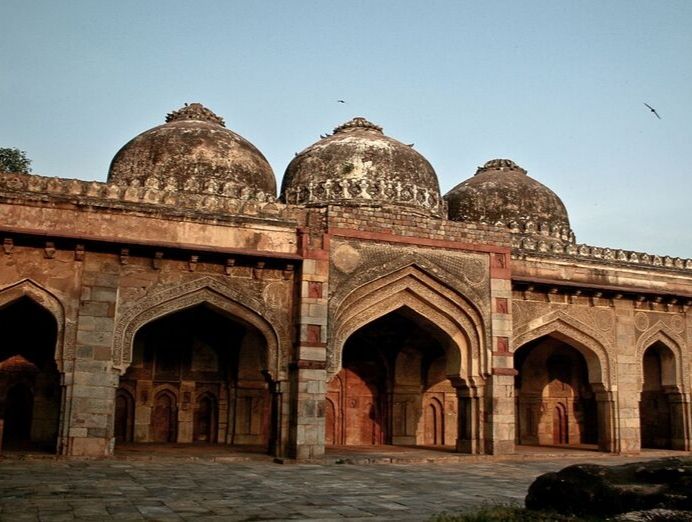 This 500 year old fort built by Sikander Lodhi is a huge and magnificent structure located on the banks of the river Sutlej. Although it stands almost in ruins, yet it is visited a lot by the locals and tourists. 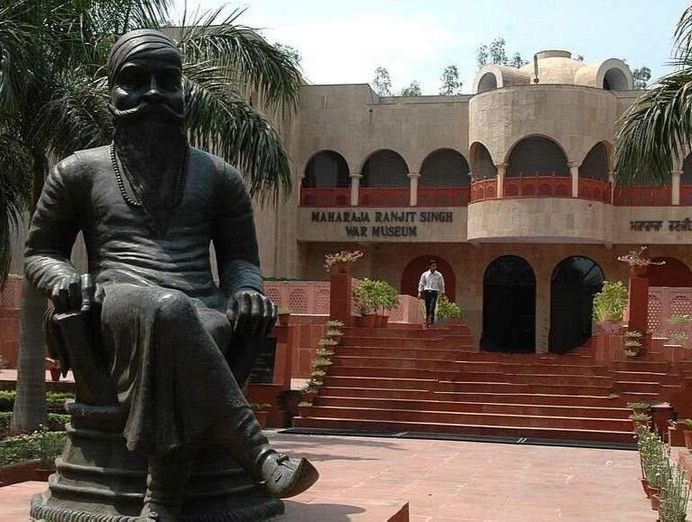 With more than twelve galleries catering to subjects like the Kargil War and Ancient History, the Maharaja Ranjit Singh War Museum contains an extensive memoir of India’s past. 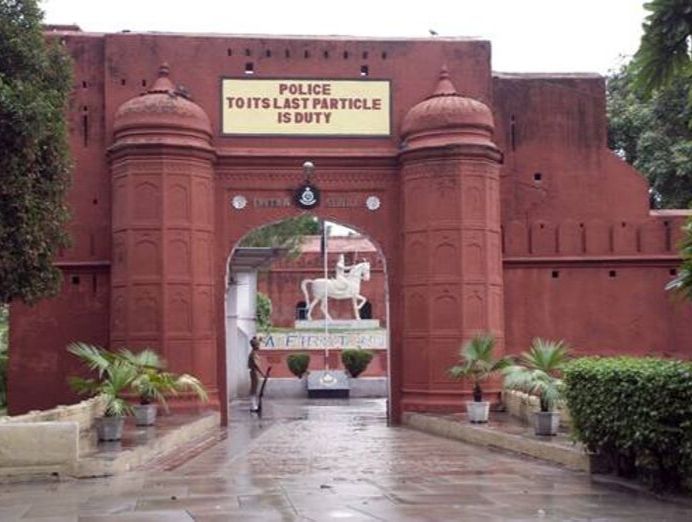 Designed by Dewan Mokham Chand, general of Maharaja Ranjit Singh, the fort is an architectural wonder and never fails to attract visitors from far flung places.

What to Eat in Ludhiana :

Punjabi food, especially the Chicken and Paneer in Ludhiana, is almost heavenly. Another local specialty that one must not miss is the food prepared in ‘Tandoors’. This would include chicken, paneer, fish, naans and lots more. Another essential of the city is Sarson ka Saag and Makai ki Rotia Saag and Makai ki Roti. Other local favorites include Rajama Chawal, Kadhi Chawal, Dal Makhani, Chole Bhature and many more. Also, don’t miss the Patiala Lassi complete with fresh malai, almonds and saffron. Other than these, the food here often derives delicacies from an influence of Mughal Cuisine. One such delicacy is Murg Makhani. Alcohol is also easily available in the area.