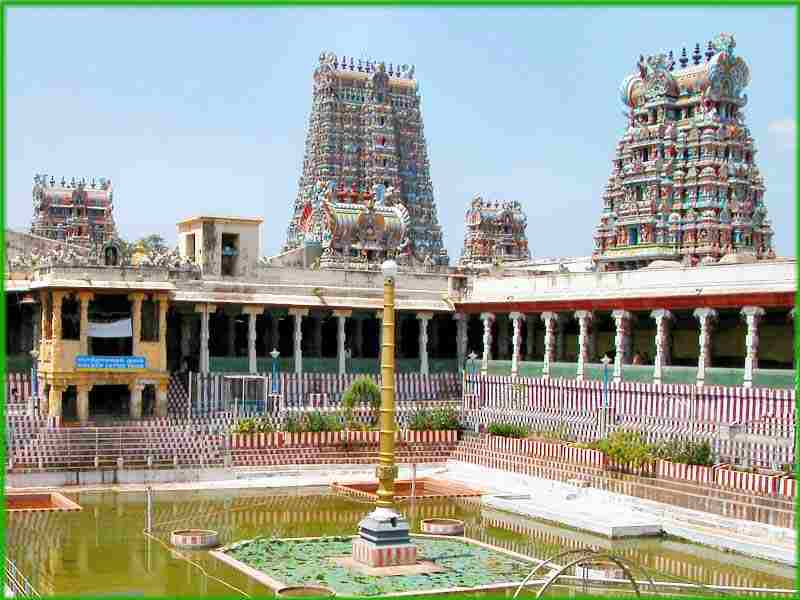 Madurai at a glance:

Madurai is one of the major cities in the Indian state of Tamil Nadu. It is the administrative headquarters of Madurai District. Madurai has been a hub of civilization for the past two millennia.

How to reach Madurai:

The nearest airport is Madurai Airport. Cabs are available from the airport.

The nearest railway station is Madurai Railway Station. It falls on the Madurai-Tiruchirappalli-Dindigul-Quilon line which is an important junction of the southern railways.

Cabs and buses are available to reach Madurai.

Places to visit in Madurai: 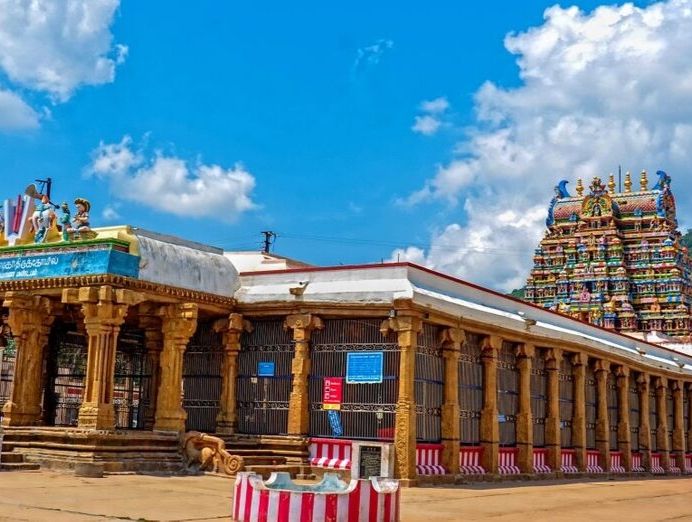 Alagar Koil is an exquisite temple situated in the northeast of Madurai. The temple is the resting place of Lord Vishnu and is the sacred place for several followers of Lord Vishnu in the region. 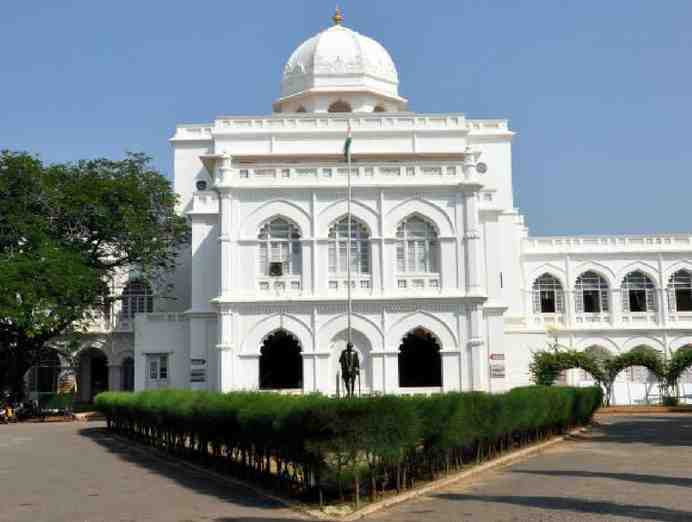 Gandhi museum has an impressive historical and mythological background. There are several Gandhi museums across the nation and the Gandhi museum of Madurai is conceptually a Tamukkam bungalow (which means summer house in Tamil). 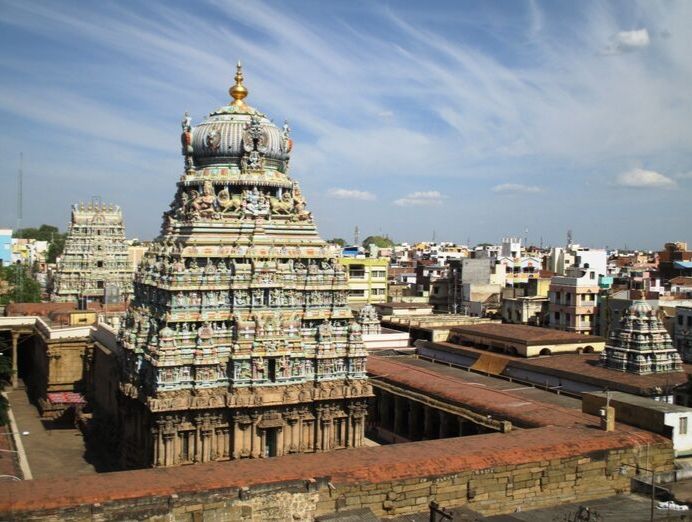 The Koodal Azhagar Temple is situated in the city of Azhaghar, the dazzling city of southern India. It is the temple of Lord Vishnu with a magnanimous monument of lord Vishnu embossed in the front of the temple. 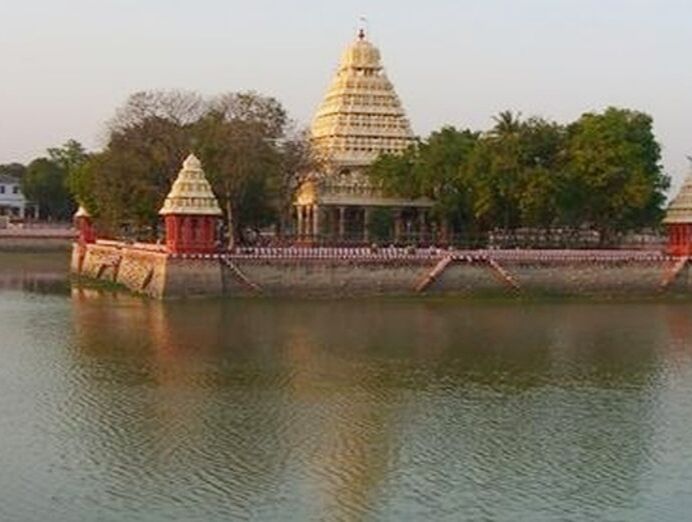 Constructed in the honour of Lord Vigneshwara, this divine temple is situated about 5 km from the Meenakshi temple. It has a huge tank in the compound of the temple and holds the record of being the biggest tank in the region of Tamil Nadu. 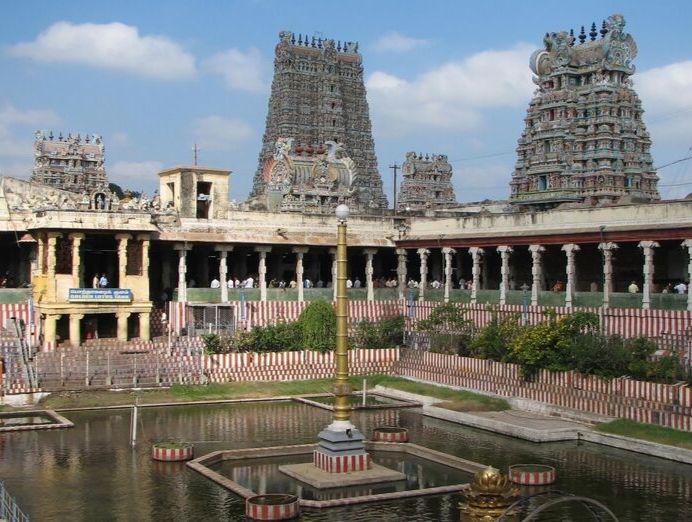 Meenakshi Amman Temple is the holy temple of Hindus located in the city of Madurai in southern India. It is a spectacular yet massive temple of Lord Shiva and Goddess Parvati. 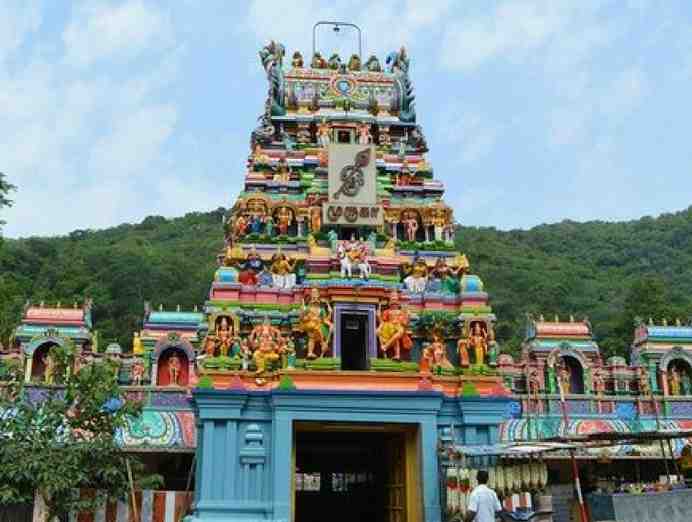 Pazhamudhir Solai is a beautiful temple created in the memory of Lord Subramaniya who is worshipped by several people in southern India. It has great sculptures of lord Subramanya carved in wood and marble and is a wonderful temple with giant steps in the front of it. 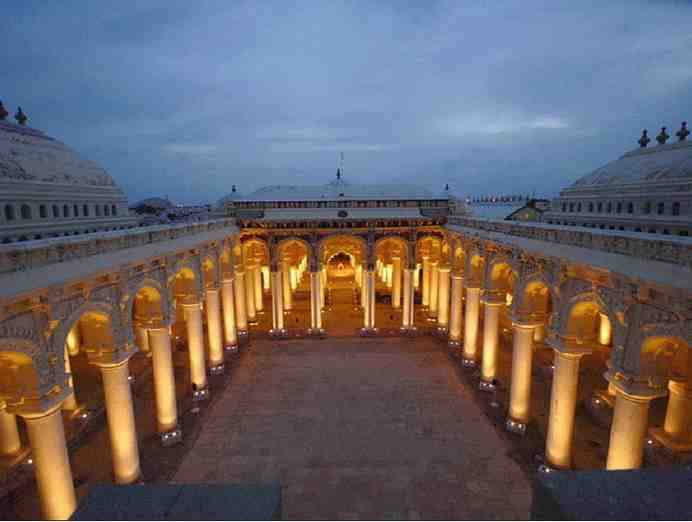 Thirumalai Nayak Mahal was constructed way back in the 17th century. Several buildings and temples have been constructed in this region and they have all been splendid both in terms of construction location and spirituality. 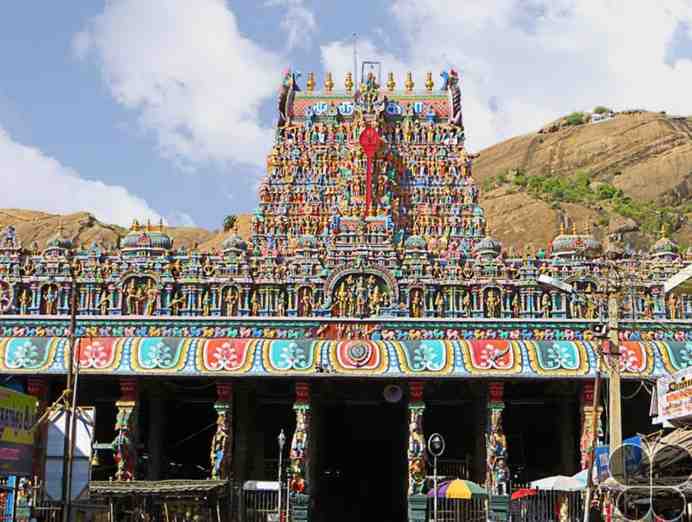 Tirupparankundram Murugan temple is one of the pilgrimage places in southern India. The temple is an excellent masterpiece of art and is devoted to mother earth for the Benedictus it has bequeathed on the holy earth. 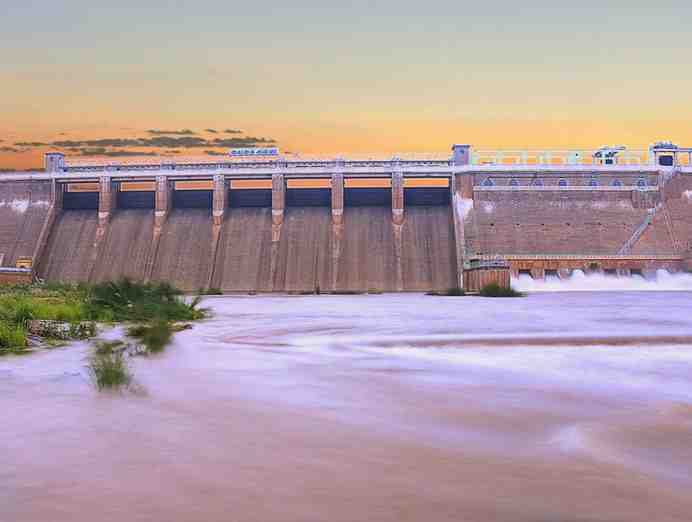 Vaigai Dam is a gigantic dam constructed on the river Vaigai and is situated near Andipatti in southern India. The dam has been the supplying water to the agricultural lands in the neighbourhood and the areas surrounding this dam have flourished in leaps and bounds.

What to Eat in Madurai:

Madurai is often referred to as the food capital of Tamil Nadu, given the huge variety in styles, cuisines, genres and sizes that it offers. In Madurai, you can taste the most authentic of traditional delicacies as well as indulge in fast food, Bengali, Italian, Chinese and North-Indian cuisines. Also, the food is lip-smacking all through its streets to the elaborate restaurants. The local delicacies include Paruthi paal, jigarthanda, panangkarkandu paal and Chettinad varieties like appam, kuzhi paniyaram, etc. as well as beverages like Paruthi, Jigarthanda as well as the popular Filter coffee. Other than these, find local favourites from all over Bengal Fish curry, Pizzas, Chaats, Fish and Chips, Gulab Jamuns, Samosas, Butter Chicken, Tandoori Chicken and lots more.