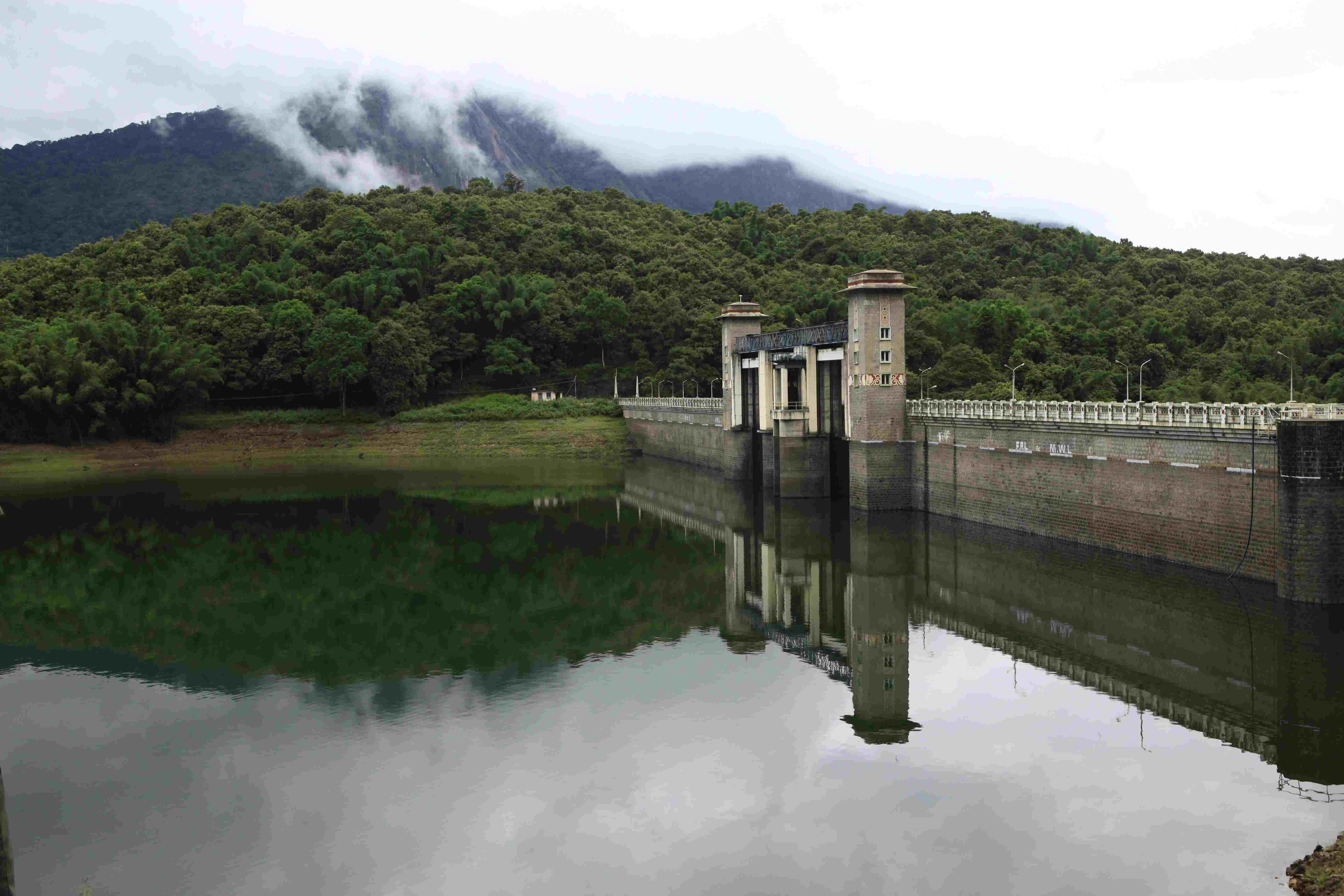 Malampuzha at a glance:

Malampuzha is a village in Palakkad district of Kerala, near to the Malampuzha Dam.

How to reach Malampuzha:

By Air: The nearest airport is Coimbatore. Cabs are available from there.

By Rail: Palakkad is the nearest railway station.

By Road: Palakkad is well connected via roadways.

Places to visit in Malampuzha: 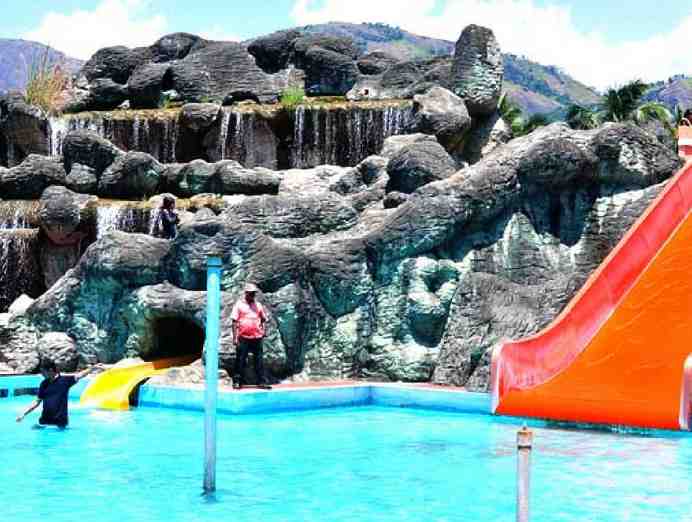 Famous for its beautiful gardens and fountains, this amusement park is lined with a plethora of food-lets. Fantasy Park is regarded as one of the best places to go for a family picnic or to hang out with friends. 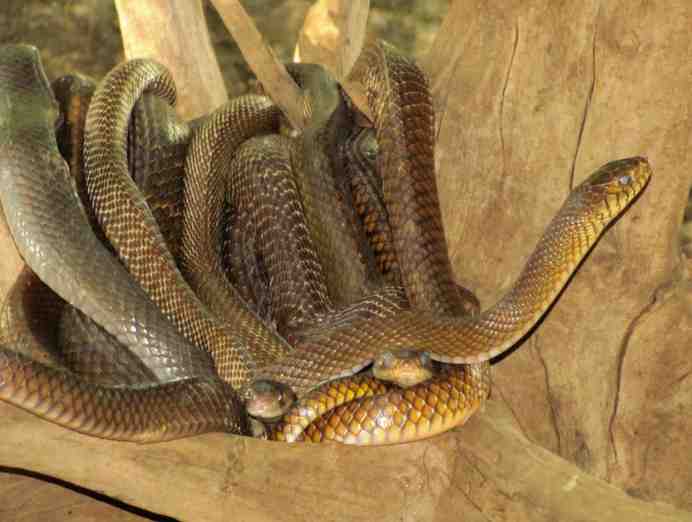 Located close to the Malampuzha Reservoir and Gardens, Snake Park is a snake rescue and rehabilitation centre. It houses several different varieties of snakes which attract a lot of locals as well as tourists.

Book your trip to Manali Leh and back to Manali here. 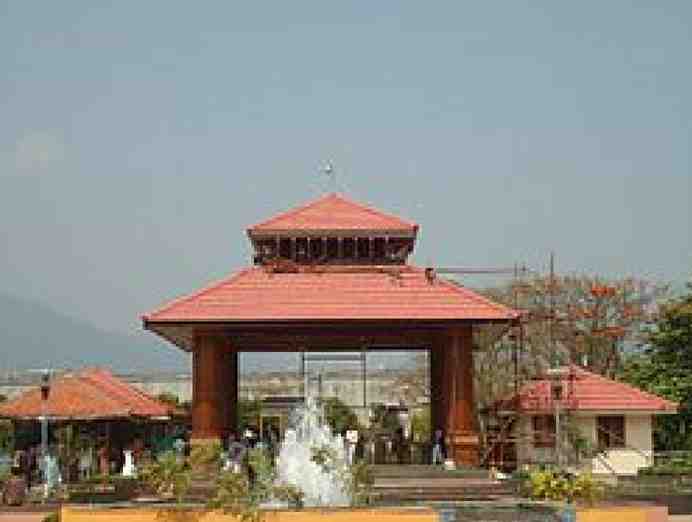 A small village well known for its rich and varied heritage, Thenkurussi is adorned with several famous temples with fascinating histories. Some of the popular temples in the village are Siva Temple, the Thayankavu Temple, and the Elamannam Sankaranarayanan Temple which are worth visiting.

What to Eat in Malampuzha:

Though several food outlets can be found around the area, there is no unique and significant food culture as such attributed to this area. The restaurants dotted on the outskirts of this enjoyable tourist spot offer popular, simple and conventional instances of various cuisines.