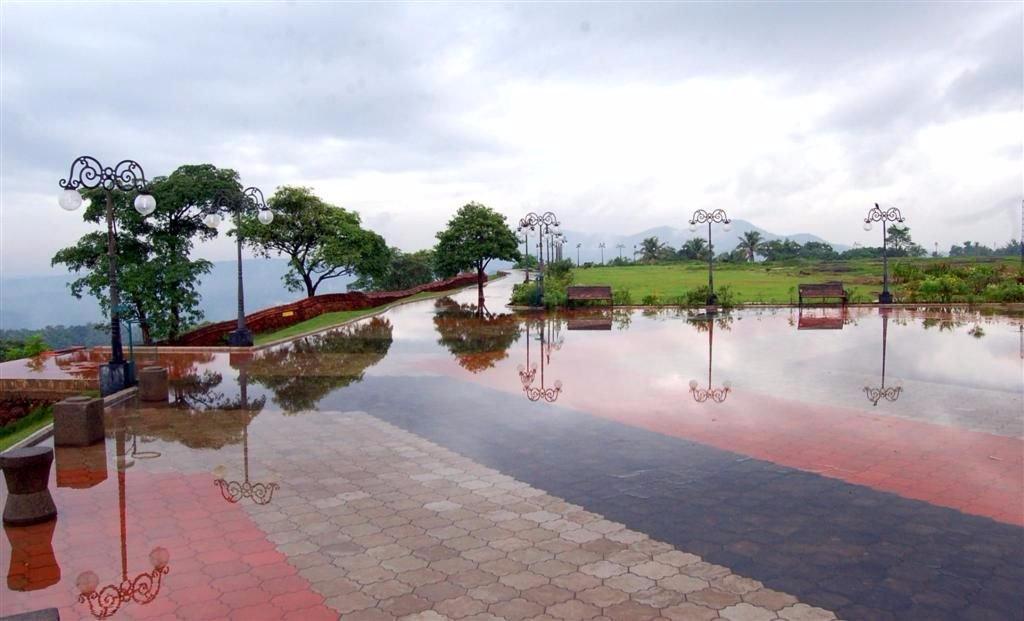 Malappuram at a glance:

Malappuram is a city in the southern Indian state of Kerala, spread over an area of 33.61 square kilometres.

How to reach Malappuram:

The nearest airport is at Kozhikode. After reaching there, you can take a bus, train or car to reach Malappuram.

Malappuram is well connected by railways.

Cabs/buses are available to reach Malappuram.

Places to visit in Malappuram: 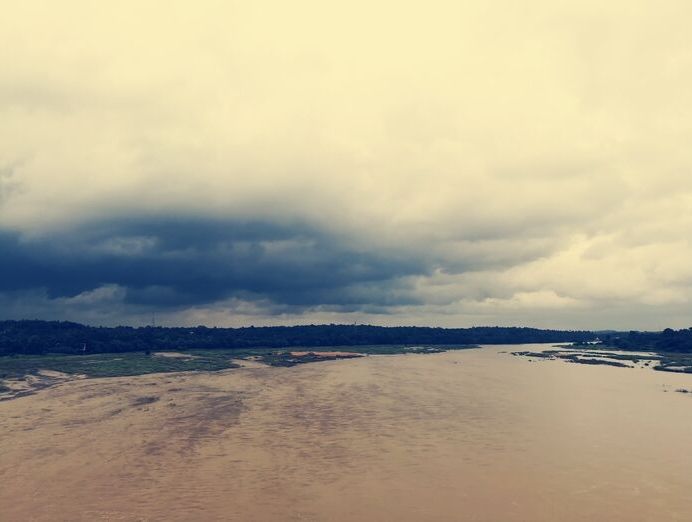 Flowing along a stretch of 209 km, Bharathapuzha River is also called River Nila. It is the second-longest river in Kerala and provides shelter to 11 reservoirs with Malampuzha dam being the largest.

Book your trip to Ooty Coonor and Filmichikar here. 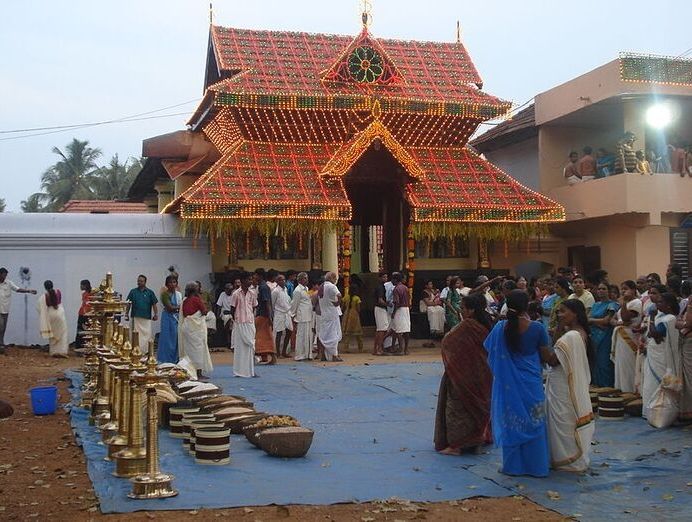 Dedicated to Lord Vishnu, Keraladeshpuram Temple is situated around 3 km off Tanur. The temple is believed to be one of the oldest Hindu temples in Kerala. Legend has it that St. Francis Xavier visited the temple in 1546 AD. The temple was later pillaged by Tippu Sultan and was rebuilt recently. 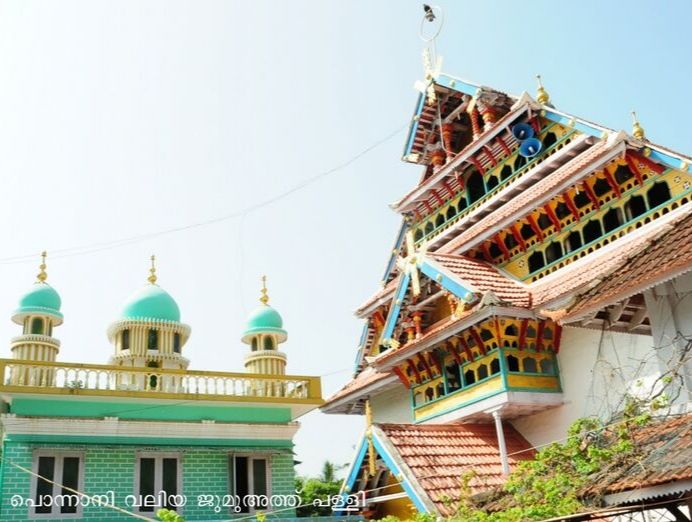 One of the oldest mosques in Kerala, the Juma Masjid is an important pilgrimage site. It is situated on the Kozikhod-Nilmbur-Gudallur road and there are some mausoleums of the Malappuram martyrs located in the vicinity of the Mosque.

What to Eat in Malappuram:

Malappuram cuisine is also known as Mappila cuisine and has significant Arab as well as Muslim influences from the large number of Muslim Keralites that reside here. These influences blend with the elements of a typical Keralan cuisine to give your taste buds a truly unique experience. Though both vegetarian and non-vegetarian food is available, the area is rich in non-vegetarian delicacies of mutton, pork and beef. Popular items here include Biryani, prepared with mutton, chicken. pork etc.