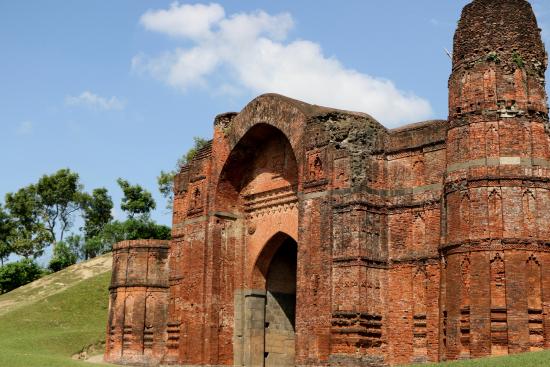 Malda at a glance:

Malda district, also spelt Maldah or Maldaha north of Kolkata, is the capital of West Bengal.

How to reach Malda:

The nearest airport is the Netaji Subhash Chandra Bose International Airport. Cabs are easily available from the airport.

Malda is well connected via roadways.

Places to visit in Malda: 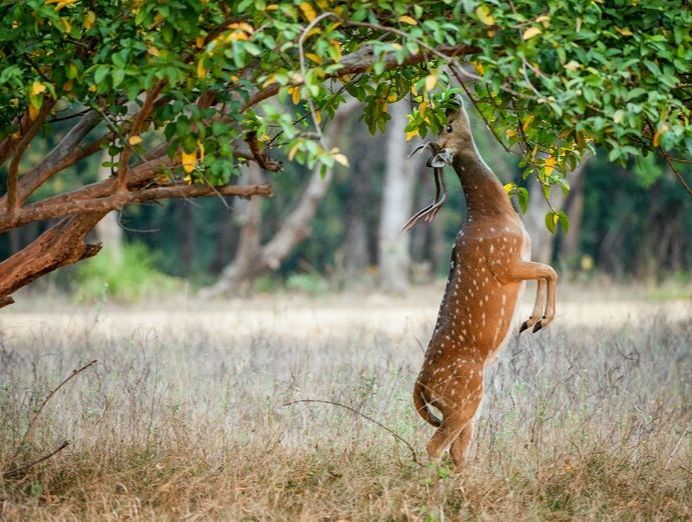 About 20 km off Malda is the Adina Deer Park. The park is an excellent place to witness numerous deers in their natural habitat. Cheetahs or Spotted Deers and Nilgai are the two most famous species here. 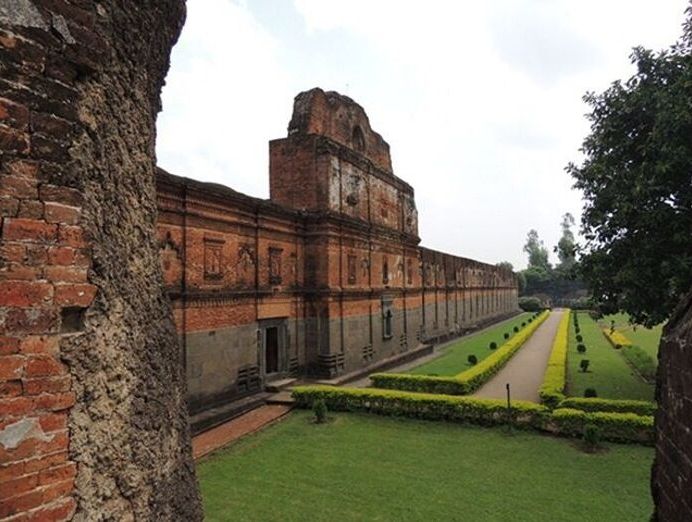 Adina Mosque bears a strong resemblance to the Great Mosque of Damascus as it consists of bricks designed with stones. Built by Sikandar Shah in the 14th century, the second sultan of the Ilyas dynasty, the Adina Mosque was the largest mosque in India at the time. 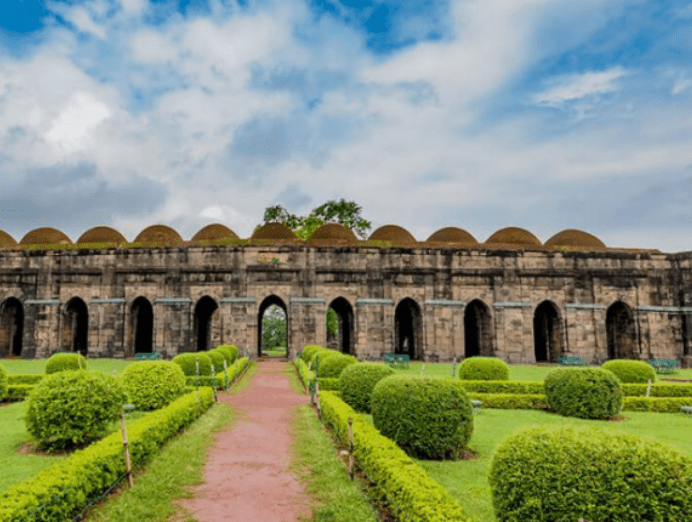 The Baroduari Mosque is the largest in Malda. The Mosque’s name, literally means 12 doors, though it has only eleven. The mosque was started by Allauddin Hussein Shah, but he died before its completion. 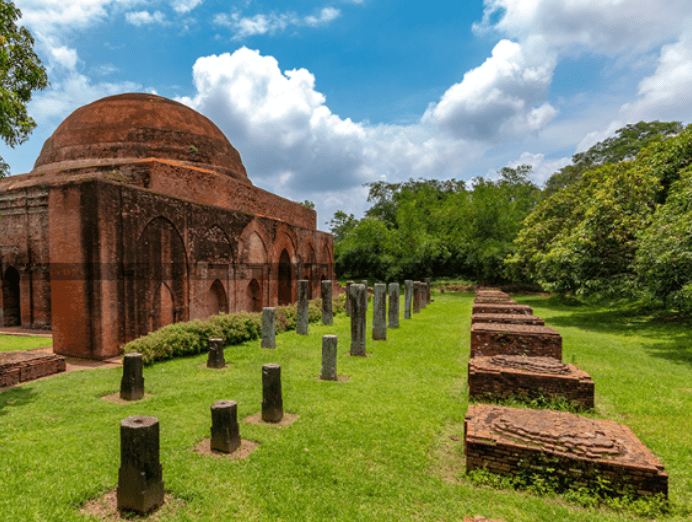 Sultan Yusuf Shah built the Mosque in 1475. The name has a very unique origin. It is called the Chika Mosque because it sheltered several Chikas i.e. bats. 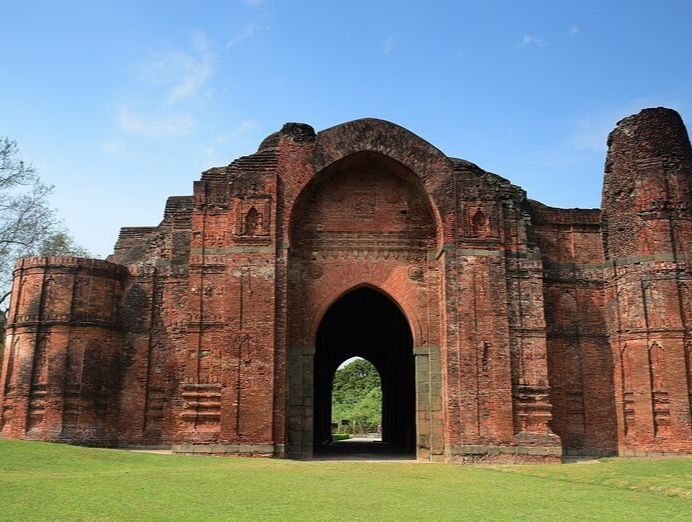 A very important monument, located in Gaur, Dakhil Darwaza is a surviving ruin of an old castle from the 15th century. The gate itself is a gateway to a fort. 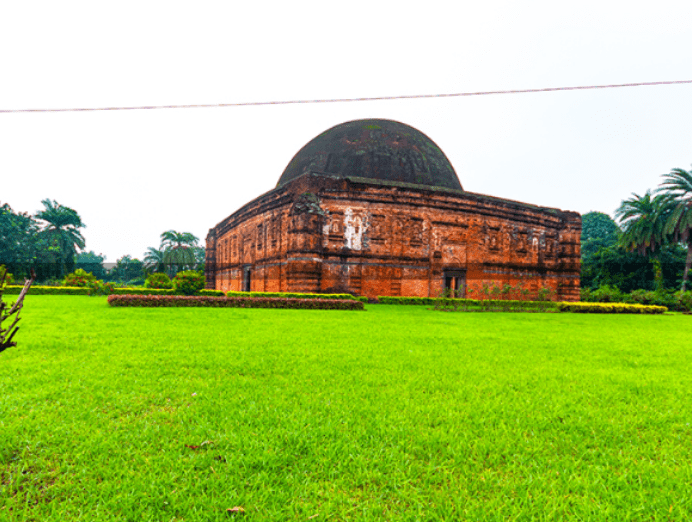 One of the most breathtaking sites of Pandua, this tomb is truly one of a kind. It has an inscription of Lord Ganesh and a converted son of a Hindu Emperor is believed to have been buried here 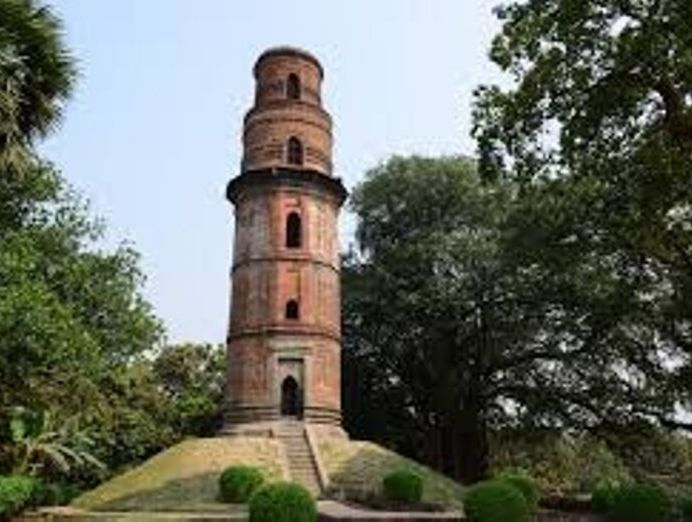 The Minar is located a kilometre away from the Dakhil Darwaza. Built during Sultan Saifuddin Feroze Shah’s rule, this five-storey tower is often touted as Malda’s Qutab Minar.

The medieval capital of Bengal, Gour boasts of the original footprints of Lord Mohammad is preserved by the ASI. Chamkati Mosque, Bara Sona Masjid, Dakhil Darwaza, Feroze Minar, Tomb of Fateh Khan are some of the places to see in Gaur. 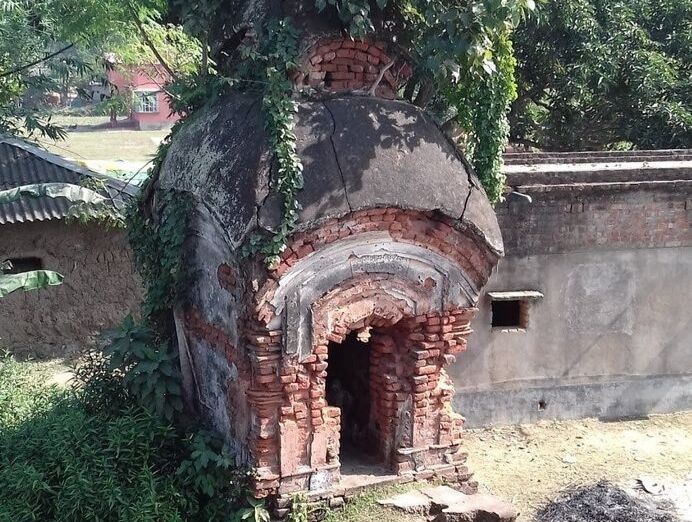 Situated about 35 km off Malda town, Jagjivanpur, which is now an important archaeological site was a long-forgotten place until the discovery of a copper-plate inscription of the Pala emperor Mahendrapaladeva and the structural remains of a 9th-century Buddhist Vihara – Nandadirghika-Udranga Mahavihara. 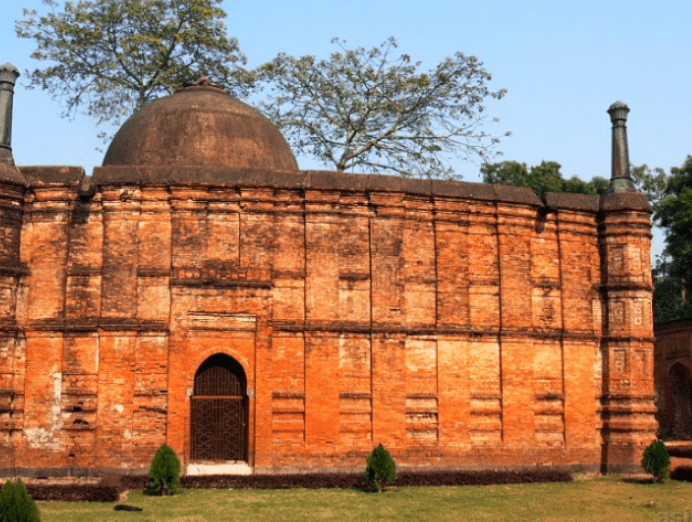 Kadam Rasool Mosque derives its name from the stone tablet, which bears the footprints of Prophet Muhammad, kept in the mosque. The mosque was built in 1530 by Sultan Nasiruddin Nusrat Shah.

A lot of tales surround the construction of this mosque. However, historians believe it was built by Sultan Shamsuddin Yusuf Shah in 1475. The structure was originally built with intricate work of precious stones and colours. 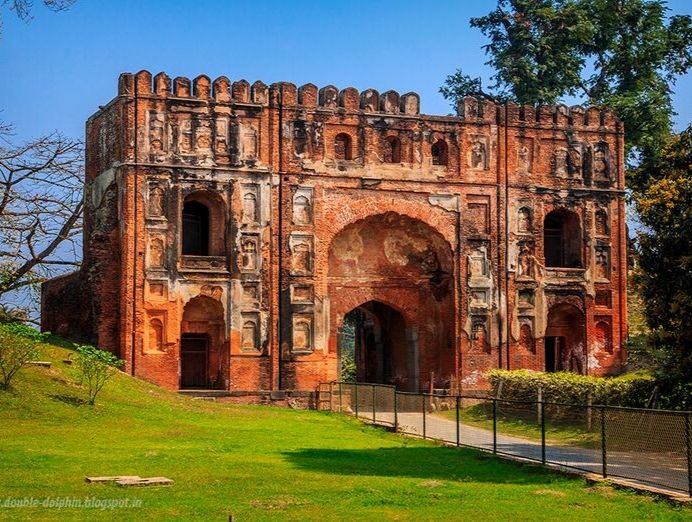 The Lakhchhipi Darwaza or Lukochuri Gate is built on the South-East corner of the Kadam Rasool Mosque. Shah Shuja is believed to have built this imposing structure back in 1655 in the Mughal architectural style.

Located off Bandh road, the Malda Museum preserves the architectural and anthropological samples of the region dating back to the 1500-year-old artefacts. 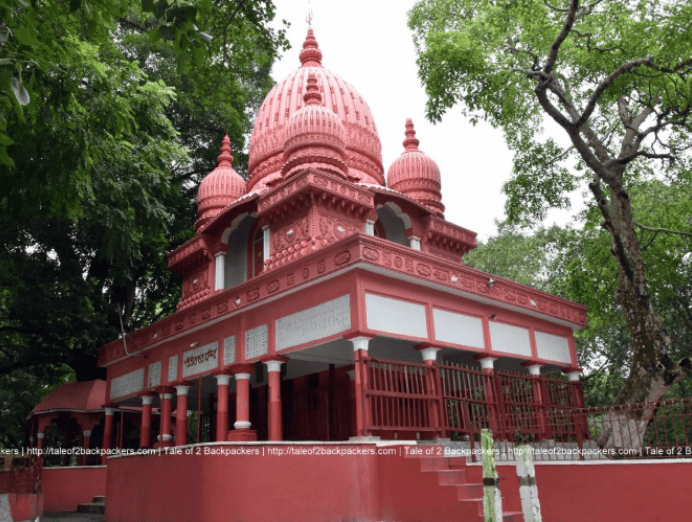 Amongst the plethora of Muslim Relics, Malda also has a famous Hindu Temple – The Temple of Jauhra Kali. The temple is beautiful, made on a raised platform and surrounded by trees.

What to eat in Malda:

In addition to a variety of Bengali delicacies, Malda is especially known for its varieties of Mangoes, including Himsagar and Gopalbhog. Summertime travellers can especially benefit as the season offers plentiful fresh fruits. Malda also has excellent Bengali desserts to offer, the most popular ones being- Kansat Chamcham and Rosokadamba. Another delicacy to splurge on is the Aamsatwa (sort of mango pulp cake, dried in the sun) made from mangoes, especially the Gopalbhog mango