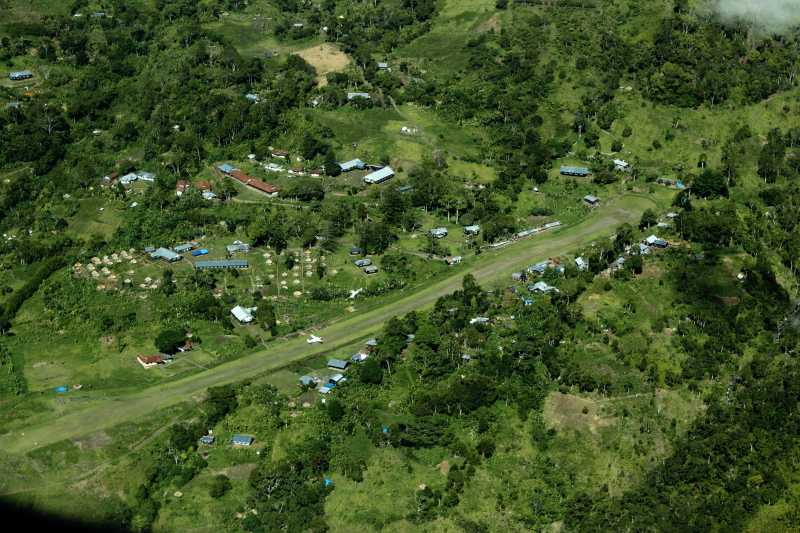 Mamit at a glance:

Mamit is a census town in Mamit district in Mizoram. Mamit emerged from the regrouping of villages.

How to reach Mamit:

The nearest airport is in Aizawl. Cabs are available from there.

The nearest railway station is Silchar Railway Station. Taxis are available from the station.

Cabs/buses are available to reach Mamit.

Places to visit in Mamit: 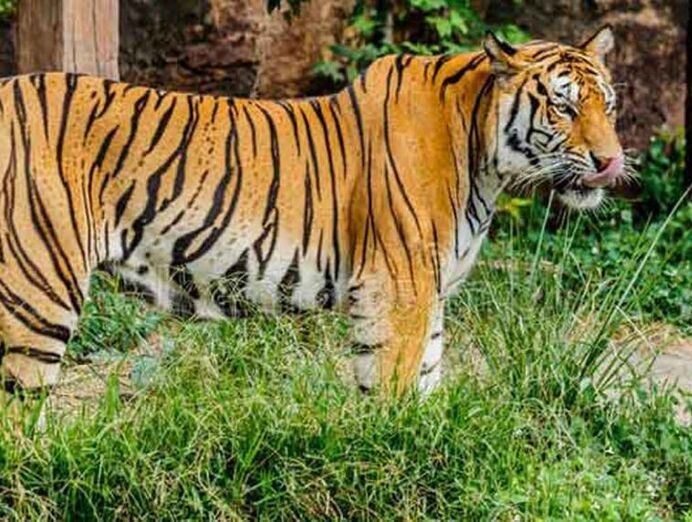 Dampa Wildlife Sanctuary is a Tiger Reserve and is regarded as one of the oldest and biggest wildlife sanctuaries in Mizoram. This sanctuary covers an area of a sprawling 550 sq kilometres and houses various species of animals. 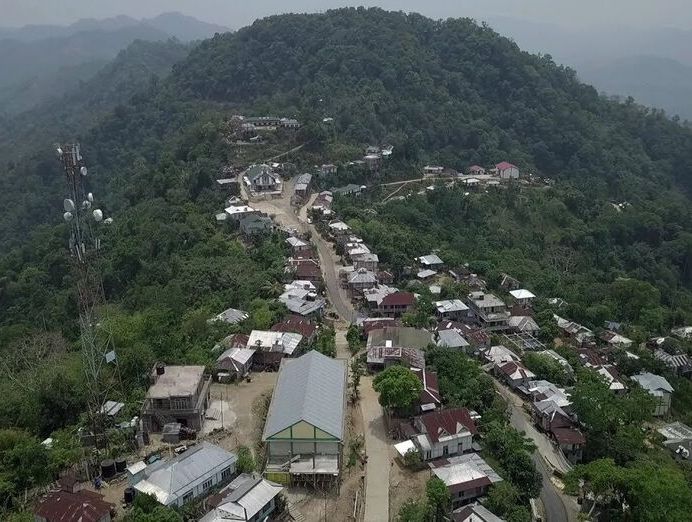 Kanghmun is a village in the south-eastern region of Mamit District and is at a height of 2,841 ft above sea level. It is known for its immense contribution to the cultural values and traditions of the Mamit district.

Lungkulh is an attraction that is famous for its artificial lake that boasts of activities like fishing and boating. It is a brick structure that resembles a mound or a knoll. Lungkulh makes up for a beautiful picturesque location.

Book your holiday at Gowdhalli here. 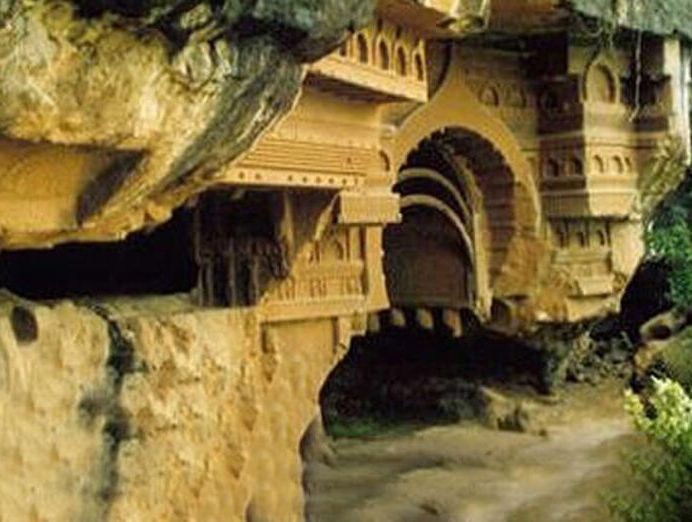 Home to the biggest cave of the state of Mizoram, the 25 m wide Pukzing Cave is the village of Pukzing. It is located at a distance of 12 km north of one of the most famous villages of the Mamit district, Phuldungsei. 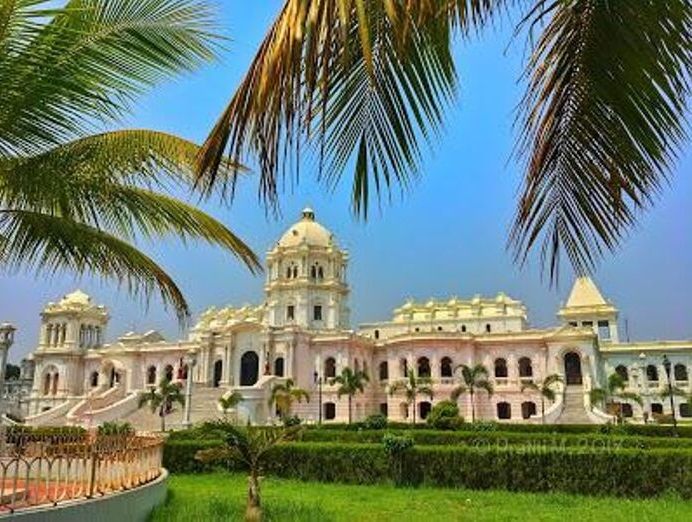 West Philaeng is a village situated a few km away from Mamit. It is at an altitude of around 1,290 ft above sea level. The Dampa Sanctuary is in very close proximity to this town which is flanked by dense forest and teak plantations on all sides.

Mizoram’s cuisine in a glance

Mizoram’s cuisine is mild, zesty and tinted with influences of North Indian and Chinese cuisines. Like in most of the North-East regions, rice is a staple and usually goes with a non-vegetarian preparation, fish, with fresh, local and seasonal vegetables. While the food here is cooked in very little oil, the people here like to have their food prepared in mustard oil. Bamboo shoots are also stapled and the duck is quite popular. Misa Mach Poora, Vawksa Rep, Arsa Buhchiar, Koat Pitha, Poora Mach, Dal with eggs as well as preparations of shrimp are among the popular delicacies of Mizoram. A local speciality that must be savoured while here, is Bai which is a preparation of pork, spinach, bamboo shoots and some steamed vegetables. You might also want to sip into Lubrusca grape wine and Zu (a form of tea), which are the popular beverages of the state.

What to eat in Mamit:

Mizoram is a delightful place for non-vegetarians to be in. Mizos love to binge on non-vegetarian delicacies. There are no major restaurants or food chains in Mamit, hence one can only resort to the options available in Aizawl, 92 km away from Mamit. The saw chain is a typical Mizo dish which is made of rice and cooked with pork or chicken.