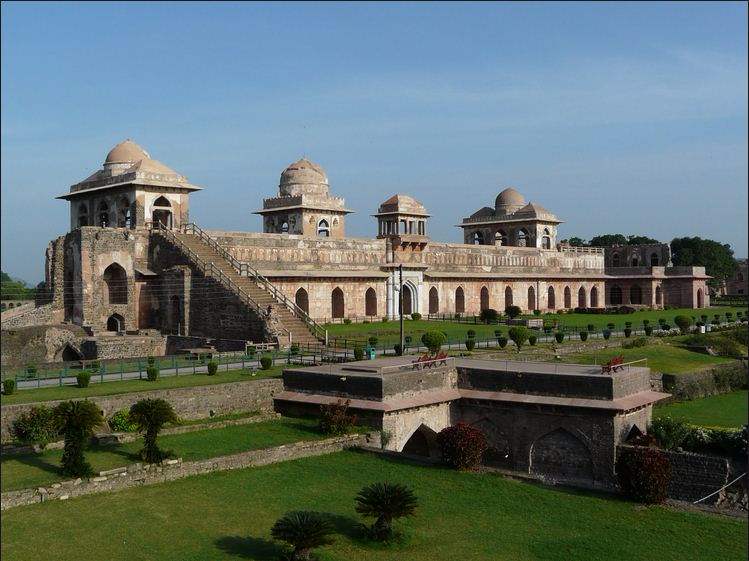 Mandu at a glance:

Mandu is an ancient city in the present-day Mandav area of the Dhar district. It is located in the Malwa region of western Madhya Pradesh, at 35 km from the Dhar city.

How to reach Mandu:

The nearest airport is at Indore, 99 km away. One can take a cab from the Airport.

Ratlam is the nearest railhead. Ratlam is a major station and almost all trains stop at the station.

Mandu is connected with other cities by a good road network. Regular bus services and taxis are available to reach Mandu.

Places to visit in Mandu: 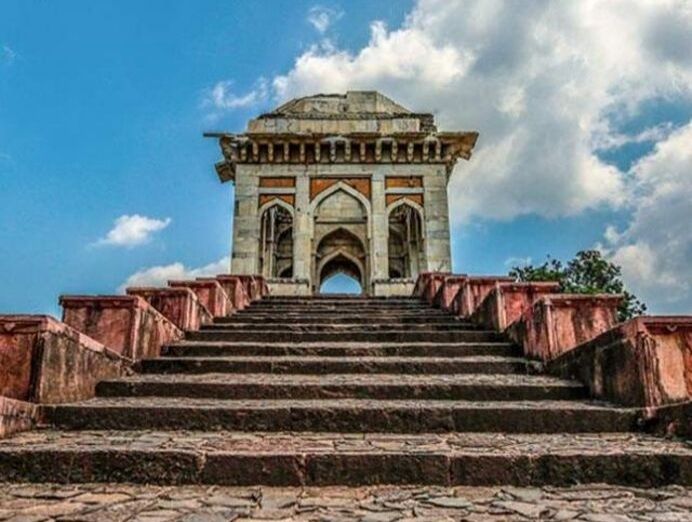 Initially built with the idea of promoting education, this edifice was a school before its builder Mahmud Shah Khilji decided to extend it and make it his very own empire. 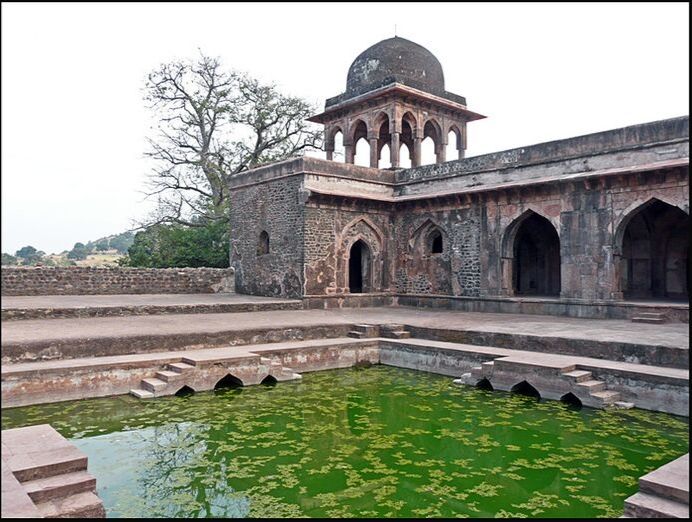 Legend has it that this splendid architectural wonder was constructed for the last independent leader of Mandu, Baz Bahadur much before he came into power in the year 1509. 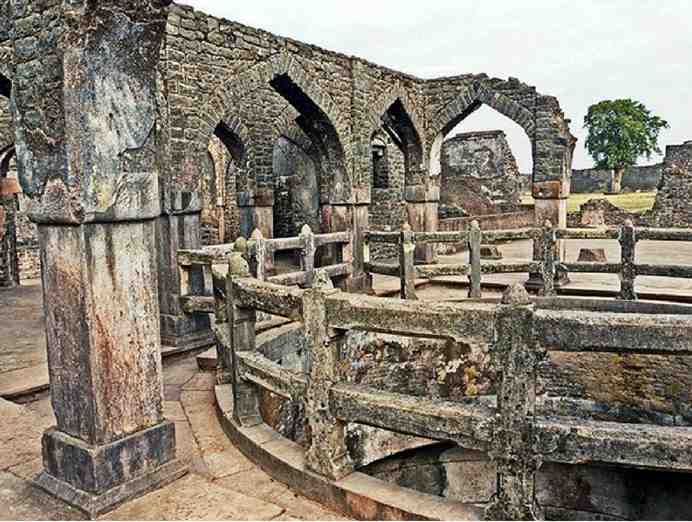 An extensively constructed stepwell that was very much inspired from the styles of the Turkish bath, this place was named Champa Baoli because the aroma of the waters was believed to resemble that of the Champa flower.

Book your tour package to Shimla from Chandigarh here. 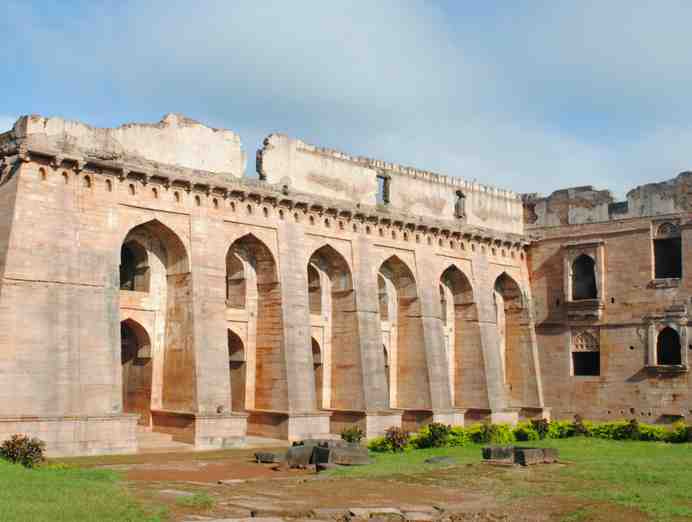 The Hindola Mahal, also known as the Swing Palace because the inclined ramparts are supposed to create the impression that they are swinging. This place was majorly used by Mughals as a place of leisure. 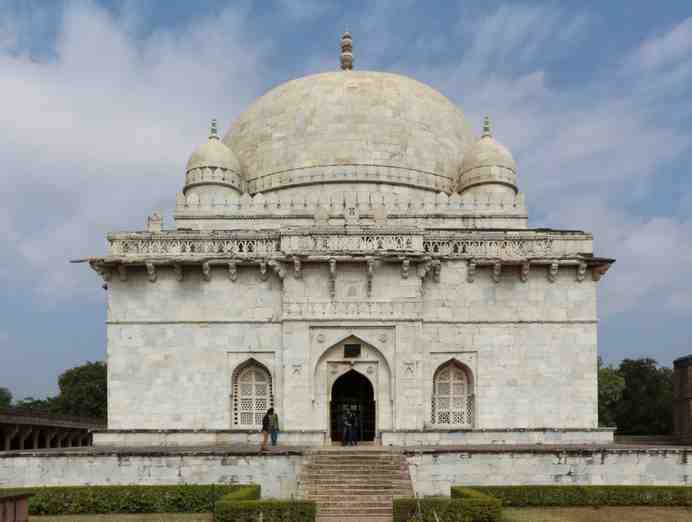 Largely regarded as the oldest marble edifice in India, this architectural phenomenon has been said to have influenced Shah Jahan by leaps and bounds. 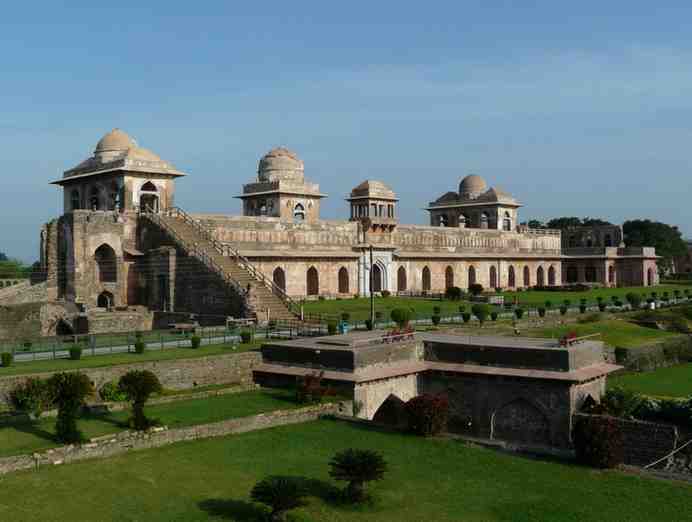 Also known as the Ship Mahal, thanks to its structure created by Sultan Ghiyas-ud-din Khilji which is built on a narrow strip of land between Munja and Kapur Tanks, with a small upper storey making the Mahal look like a ship’s bridge. 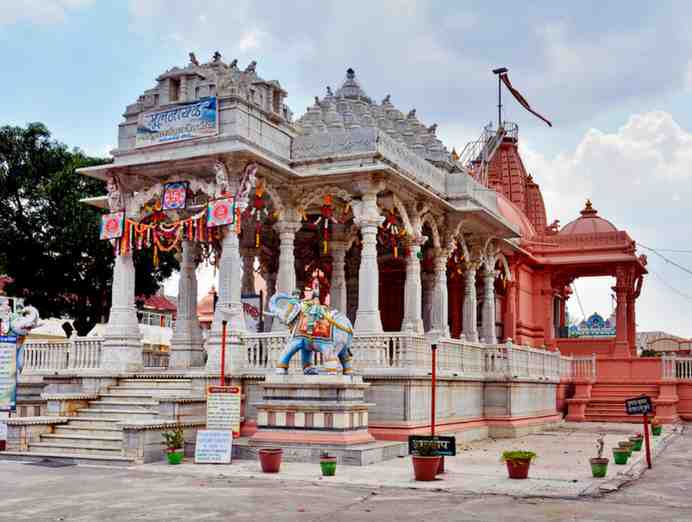 Amidst ancient architectural marvels inspired by Islamic methods, stands this one building different from all of them, the Jain Temple. It is a modern-day architectural structure boasting of silver, gold and marble statues of Jain Tirthankaras.

If history is to be believed, this building was erected because Rani Rupmati, a very beautiful Hindu singer had supposedly caught the interest of Baz Bahadur. 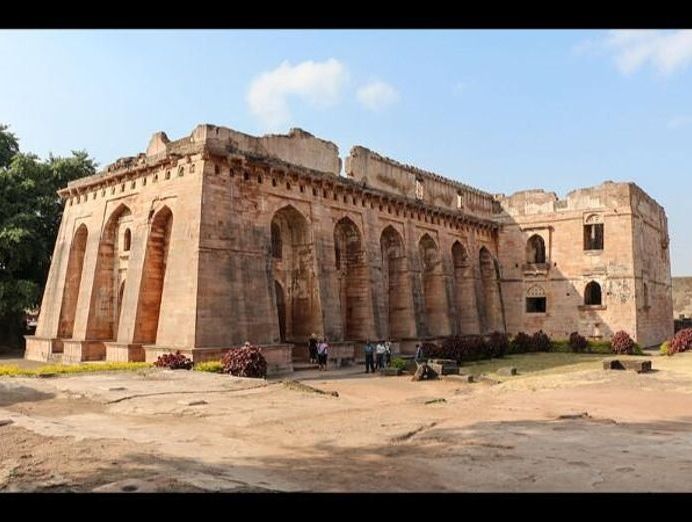 This monument was constructed to be used as a haven for the Mughal emperors during their regime. It is located to the south of the Jahaz Mahal and is now a gallery of Archaeological Survey of India and houses various archaeological findings.

What to eat in Mandu :

The city of Mandu is popularly known for one specific dish that every restaurant over here is a specialist in – the Poha. Mandu as a whole is a vegetarian location in the majority but one can find non-vegetarian delicacies in Malwa retreat and Malwa resort. Do try the huge Mandu Imlis that is a rare find of this location.