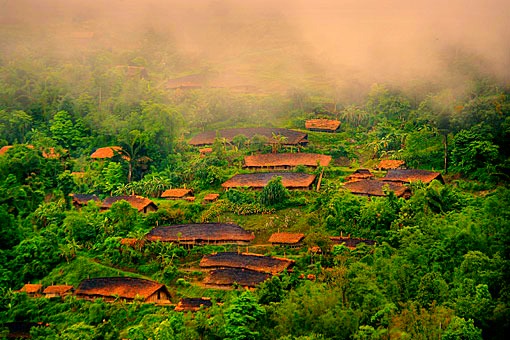 Mon in a glance :

Mon is a town and a town area committee in Mon district in Nagaland. This district (Mon) is also known for Headhunting as it was practiced in historic times. Now a denoted name is given as “Land of Anghs”. Here are a few places to visit in Mon. 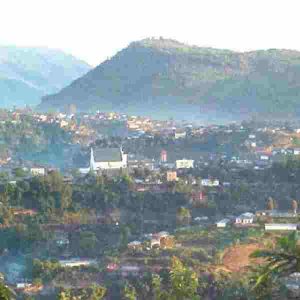 This is one of the biggest village in Chen area. Located near the India-Myanmar border, this village has a small museum which houses all kinds of traditional ornaments of the region. Human skulls which are of the head-hunting days are displayed in a place called Waloo. 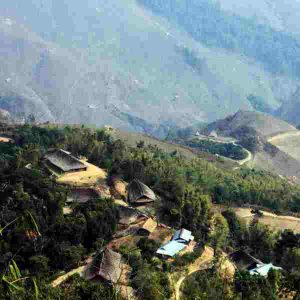 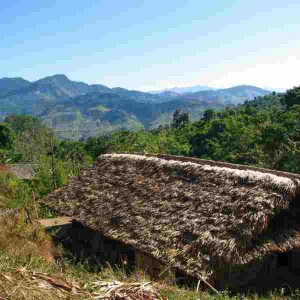 One of the prominent villages of the district. The Angh’s house (chief’s house) is located here is believed to be more than 500 years old. The uniquely carved structure still stands tall. The memorial stones are also found in front of Angh’s Palace. 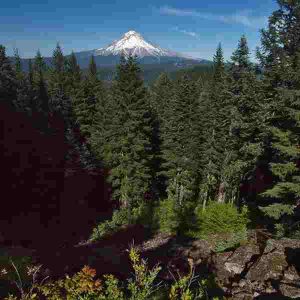 This is the highest peak in Mon district. Located almost 70 km from district headquarters, this peak gives a clear and absolutely stunning view of the Brahmaputra river as Chindwin river (which runs through Burma) when the skies are clear.

What to Eat in Mon : The food here is simple and is both rich and filling. Try the popular and authentic Noodles and Momos , having a distinct local flavour to them. One might also find a number of popular local Naga dishes such as Dried pork, smoked pork stew, boiled vegetables, bamboo steamed fish, chicken rice soup,rice soup, naga ghost chillie sauce.