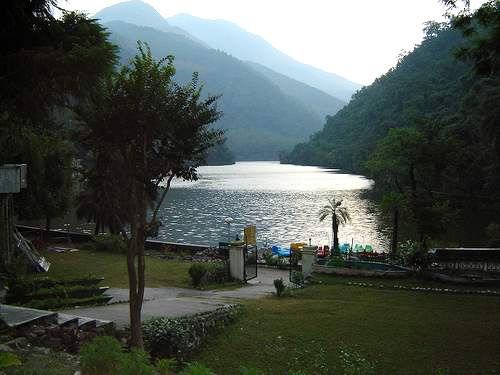 Nahan in a glance :

Nahan is a town in Himachal Pradesh and is the headquarters of the Sirmaur District. It was the capital of the former Sirmur princely state.

How to Reach Nahan:

Chandigarh Airport is about 50 km from Nahan. Dehradun and Shimla airports can opt too.

Kalka, Barara, Chandigarh and Ambala are the nearest Railway Stations to Nahan.

Nahan is well connected by both state and private busses offering shuttle services.

Places to visit in Nahan 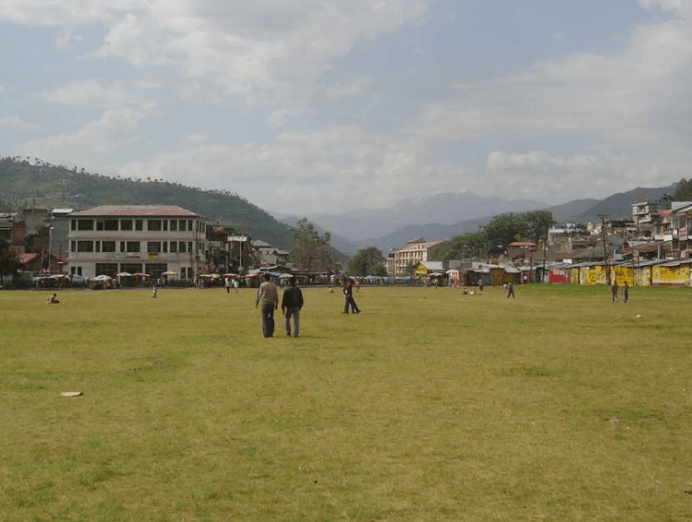 Chaugan road serves as one of the best places to shop in Nahan, replete with the flavour of local sights and sounds. 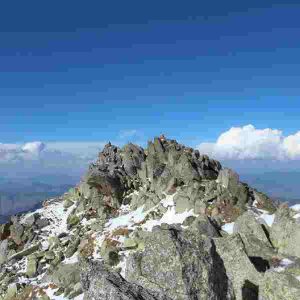 A treat for trekking and rock climbing buffs, Churdhar Peak at a height of 3650 m above sea level is a 50km trek. Covered with verdant forests and fields, one can approach this peak from Dadahu, Sangrah, Bhawal, Gandhuri and Nauhra.

One of the major tourist attractions, Dhaula Kuan is packed with numerous orchards housing plants of citrus fruits and mango trees.

Almost 5 km from Dhaula Kuan, Giri Nagar is famous for housing a powerhouse with a capacity of 60MW. The electricity generated by this plant is used by Himachal Pradesh along with Uttar Pradesh and Punjab. 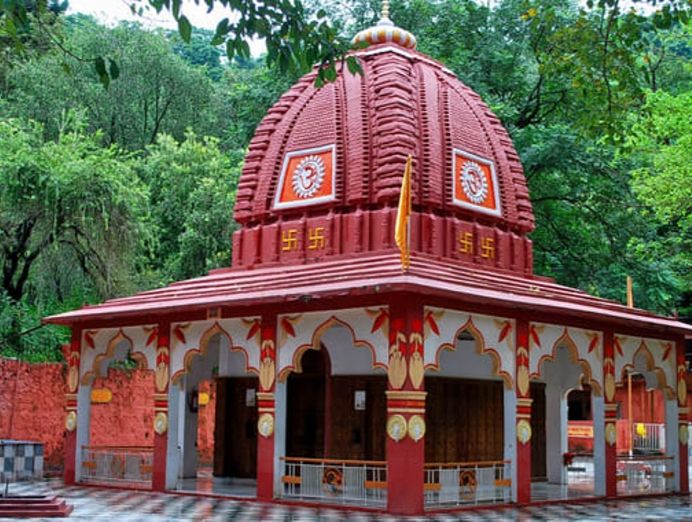 One of the major attractions of the town, Jagannath Temple was built by Raja Budh Prakash in the year 1681. Dedicated to Lord Neel Madhav, this temple is constructed on the same line of the architecture of the original Puri Temple. 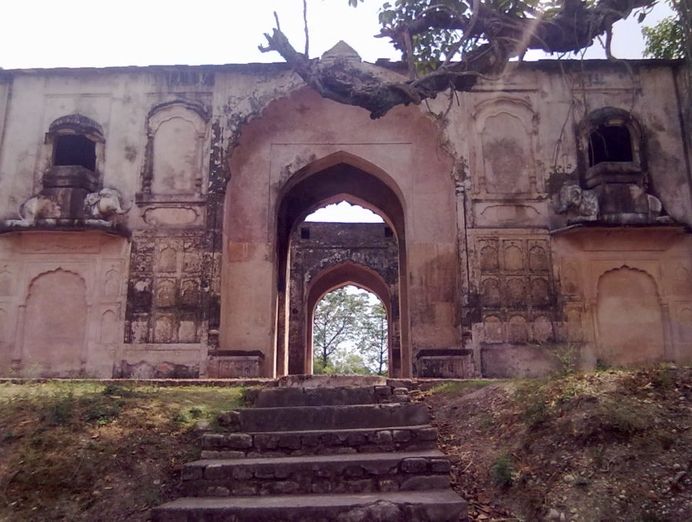 Built by Gurkha leader Ranjor Singh Thapa in 1810, this fort is situated on the top of Jaitak Hills. It was constructed using the material recovered from the Nahan fort after it was ransacked and destroyed. It is situated at a distance of 25 km from Nahan. 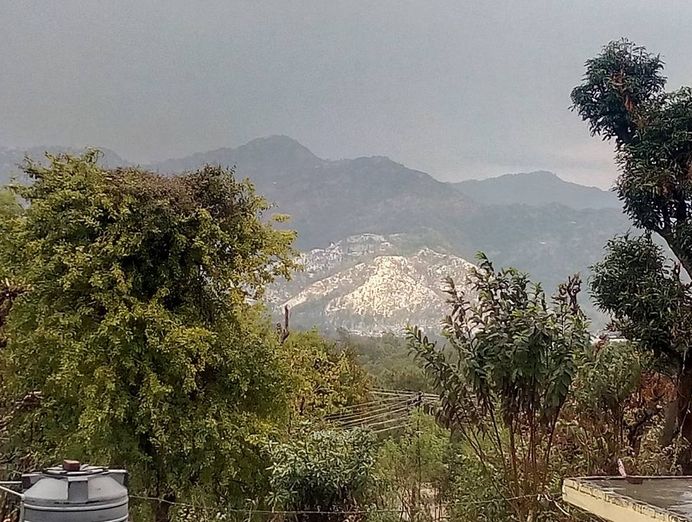 Another famous attraction of the town, this peak offers a splendid view of Renuka Lake from the top. Located almost 8 km from the lake, the peak houses a small temple where it is believed that sage Jamadagni meditated.

The main bazaar area of Nahan, Nahan Bada Bazar is a shopper’s paradise and boasts of a beautiful Digambar Jain Mandir.

Sirmouri Tal or Rajbans is an interesting place with enriched history. They are ruins of an old city which is said to be loaded with curses and intriguing tales of betrayal, craftiness, and treachery attached to it. 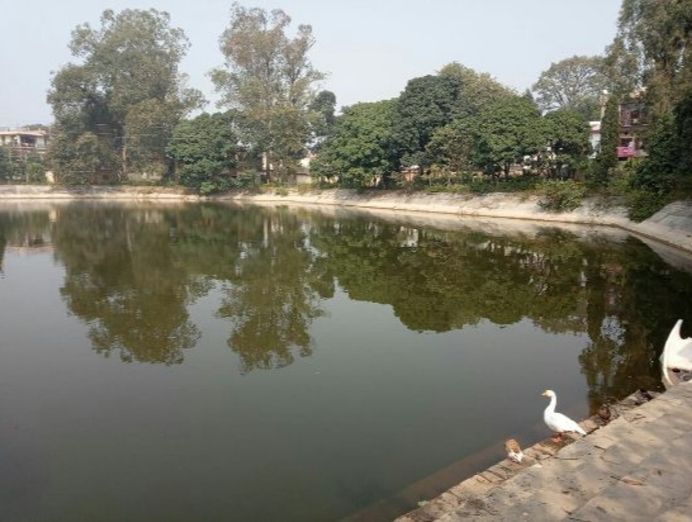 Rani Tal is a nature’s treat that is also known for its royal past. This place with its calm and serene surroundings is ideal for a picnic while enjoying a boat ride in the lake. 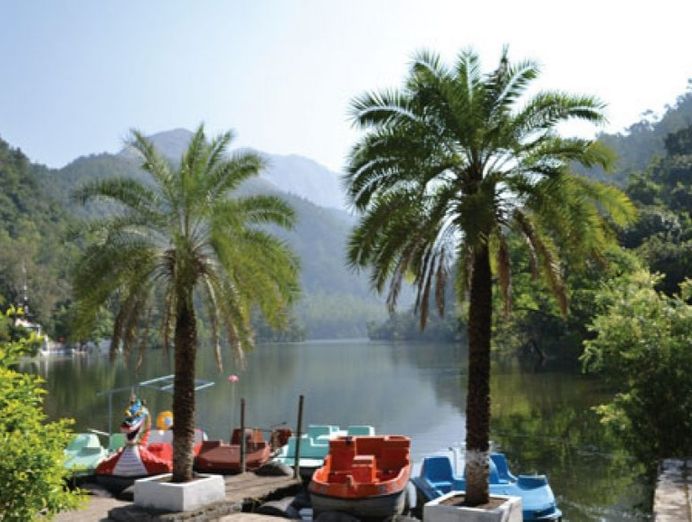 Situated 38 km from Nahan, Renuka Lake is a place to enjoy nature and boating. Apart from being the largest natural lake in Himachal, this water body is shaped in the form of a reclining woman, considered as the personification of goddess Renuka.

Book your trekking and wildlife adventure trip at Coorg here. 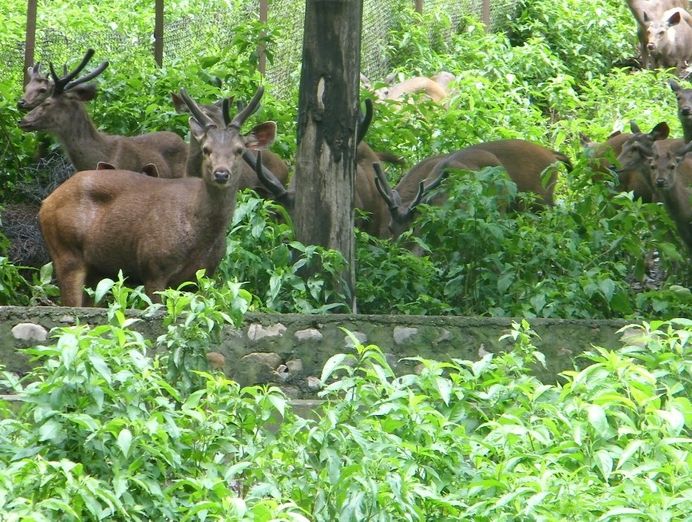 Nahan is famous for its handicrafts and woollen clothing items. However, one thing that you must take back as a token of this place is Himachali caps. 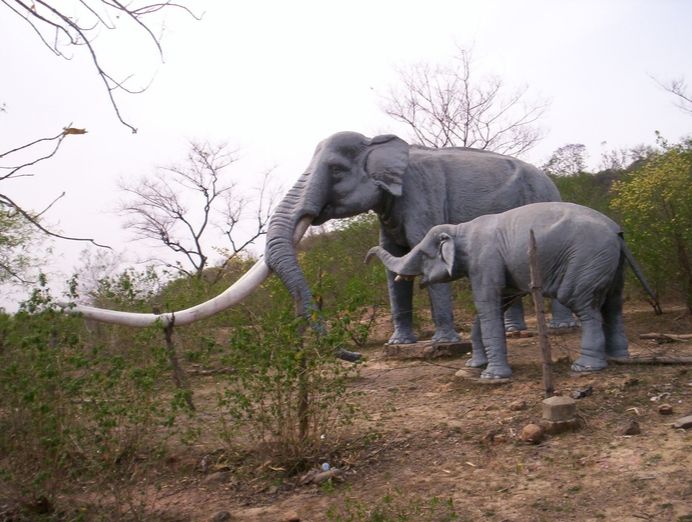 This theme park is for life science and fossil fanatics. Almost 21 Kms away from Nahan, Suketi Fossil Park is a first one of a kind park in Asia and is established on the actual site of fossil discovery. 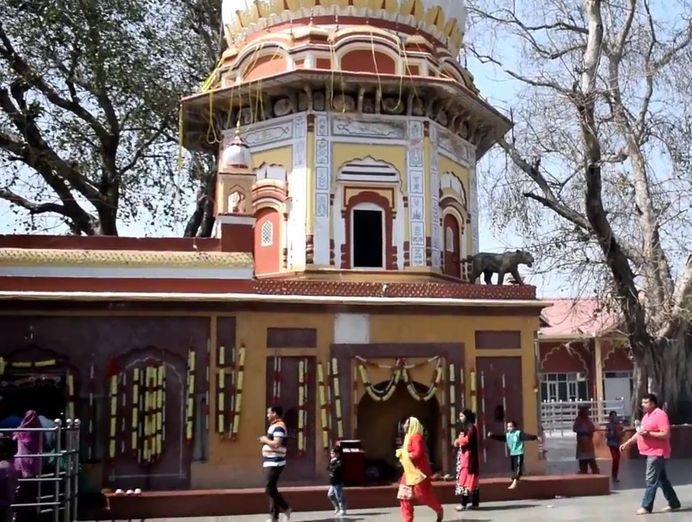 Visit this famous temple in Nahan if spirituality is always on your mind. Trilokpuri Temple almost 23 Kms away from Nahan is a place of great religious importance.

Nahan being a small town has few eating joints and restaurants. Apart from local Himachal food, this town also offers food in many cuisines including North-Indian and Chinese etc.