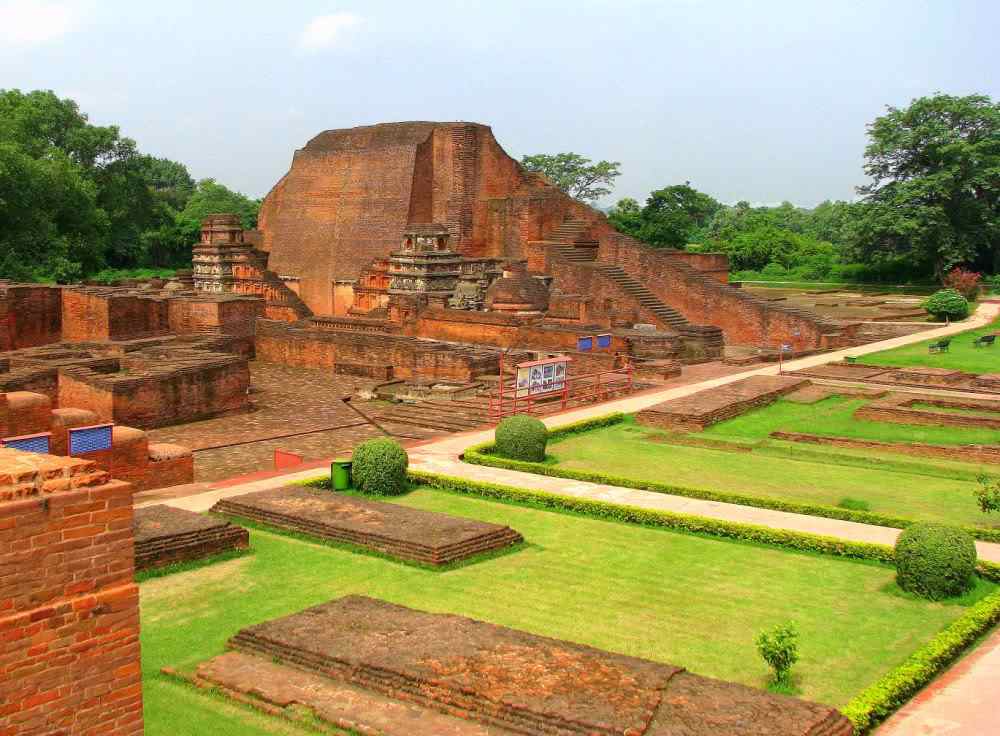 Nalanda in a glance :

Nalanda is located near Patna in Modern day Bihar. The site is located about 95 kilometers southeast of Patna near the town of Bihar Sharif, and was a center of learning from the fifth century CE to 1200 CE. It is a UNESCO World Heritage Site. Here are a few places to visit in Nalanda.

How to reach Nalanda :

The closest airport from Nalanda is the Patna airport located at a distance of 57 kilometers.

Nalanda is well connected to other major cities of the country via regular trains.

You can easily get regular buses to Nalanda from other major cities of the country.

Places to visit in Nalanda : 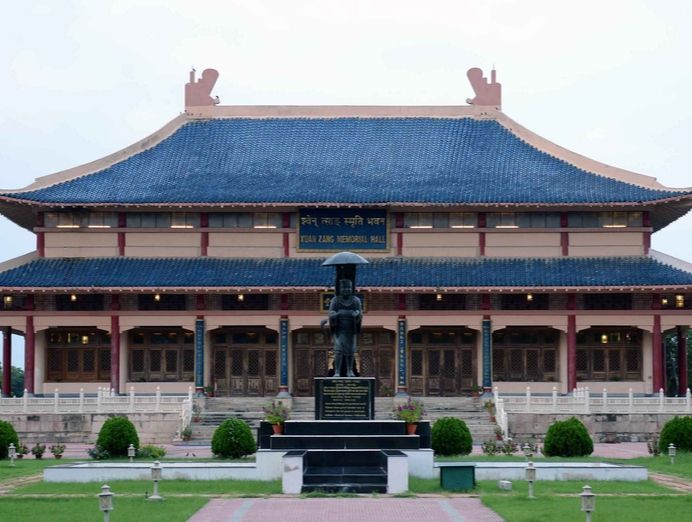 Built as a dedication to the Chinese scholar Hieun Tsang, this memorial is a distinct reminder of the architectural style of the Nalanda University. One will find multiple writings of Tsang preserved here. 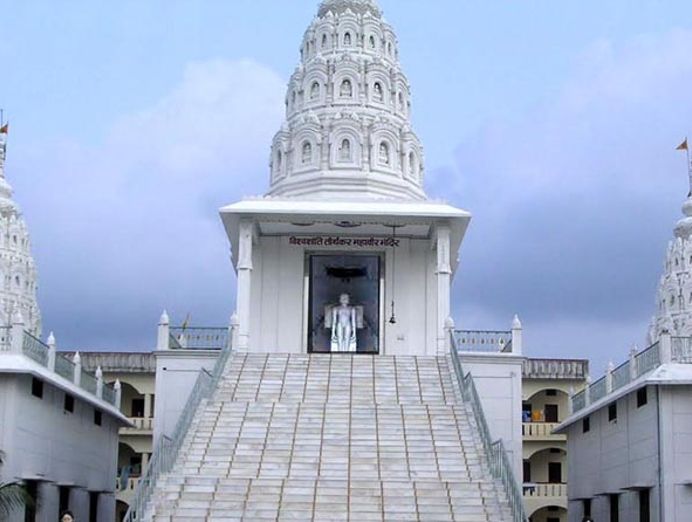 Located just outside Nalanda, Kundalpur is the place which is believed to be the birthplace of Lord Mahavira, the 24th and last of Jain Tirthankaras. It is also the place of birth of Gautam Swamiji who was the first disciple of Lord Mahavira. 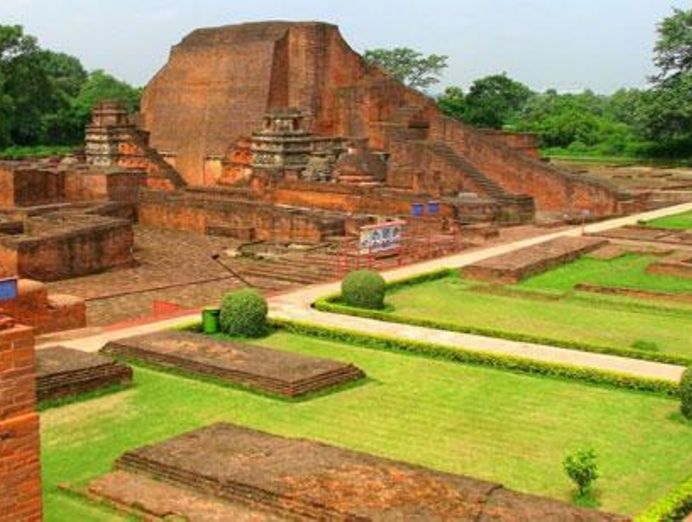 Housing the ancient relics of Nalanda University, this museum offers a glance into the culture of ancient Nalanda. Pala Art is displayed through the assorted artefacts maintained here. 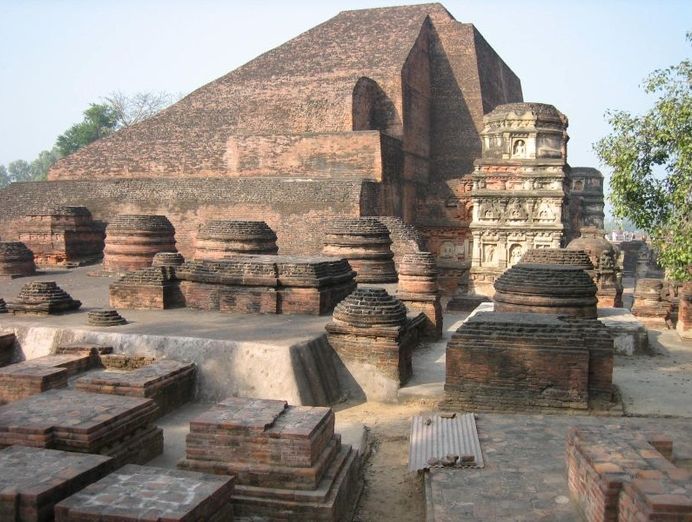 A Buddhist center of learning, Nalanda University was built by the Gupta Rulers in the 5th century BC, hence being the earliest university of the world. It practiced a modern school pattern with residences for students where all their needs were taken care of. 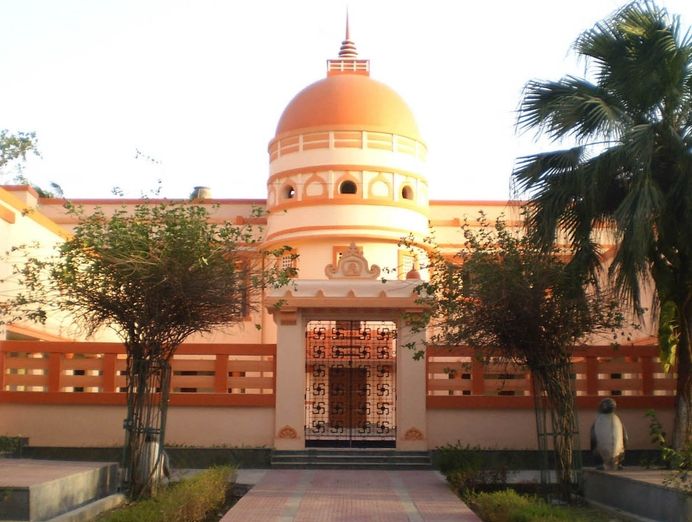 Established by the Bihar government in 1951, Nav Nalanda Mahavihara is great place showcasing the ancient tradition to the modern world. It was built as a modern center of Buddhism and today it helps in the education related to ancient Pali script and Buddha religion. 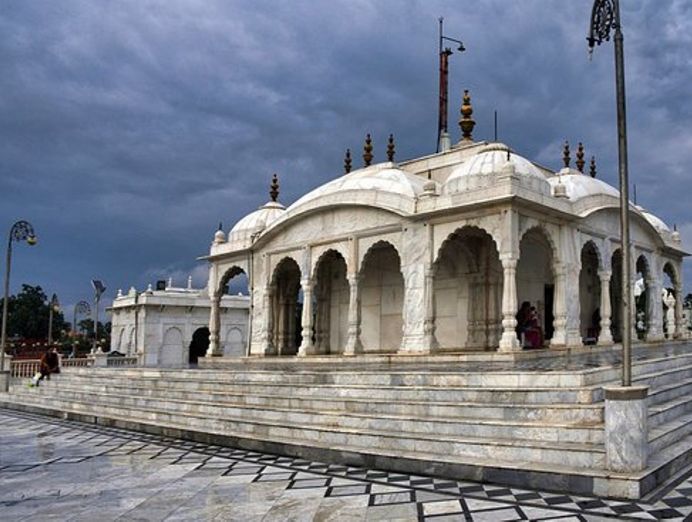 A holy pilgrimage for Jains, Pawapuri is an important destination located in the Nalanda district. Its history dates back more than 2600 years ago and is famous for being the burial site for Lord Mahavira. 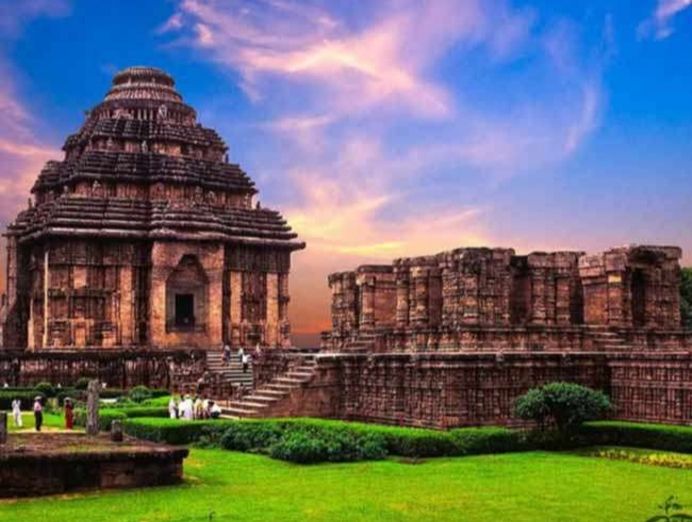 Dedicated to the Sun God, this temple is situated near the Nalanda University. Various Buddhist as well as Hindu deities are enshrined in this temple with the most attractive one being the five feet high idol of Goddess Parvati. 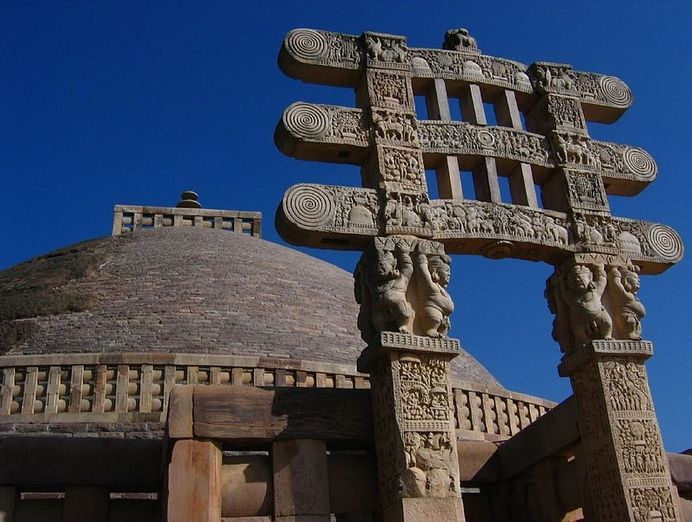 Present amongst the ruins of the Nalanda University, this Stupa was built in the 3rd century by Ashoka in the honour of Sariputra. After the seven accretions to it, this structure is shaped like a pyramid and is flanked by flights of steps and splendid sculptures as well.

Though Nalanda does not make a standout contribution to the state cuisine, it does a good job of sustaining all popular items of a typical Bihari Menu. Hence you will find the popular snacks like Samosa, Kachori, Aalu Kachaalu, Bhooja, Ghughni Choora, Dahi Choora, Jhaal Moodhi in a number of streef street food joints. One cannot miss the Litti Chokha, Peda, Kalakand, Chamcham, Sattu-Pani, Lassi and more as these preparations almost define the cuisine here and are staple and popular.