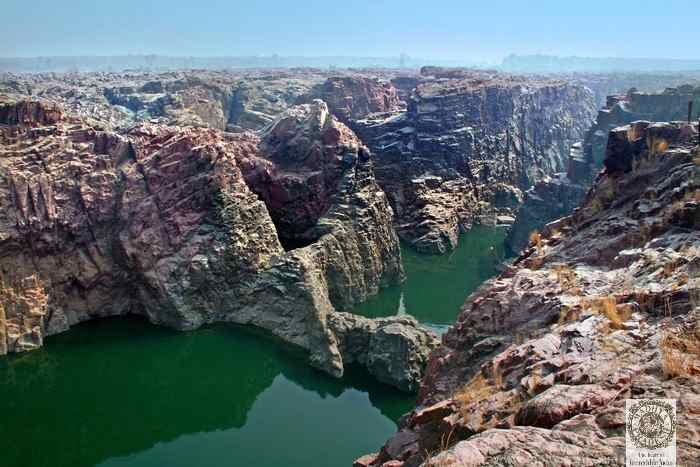 Panna in a glance :

Panna is a town and a municipality in Panna district of Madhya Pradesh. It is famous for its diamond mines. It is the administrative center of Panna District. Here are a few places to visit in Panna.

How to reach Panna

The closest airport is the Khajurao airport located at a distance of 29 kilomteres from Panna.

The nearest major railway station is Jhansi which is 176 kms away from Panna and it is well connected to major cities of our country.

Places to visit in Panna 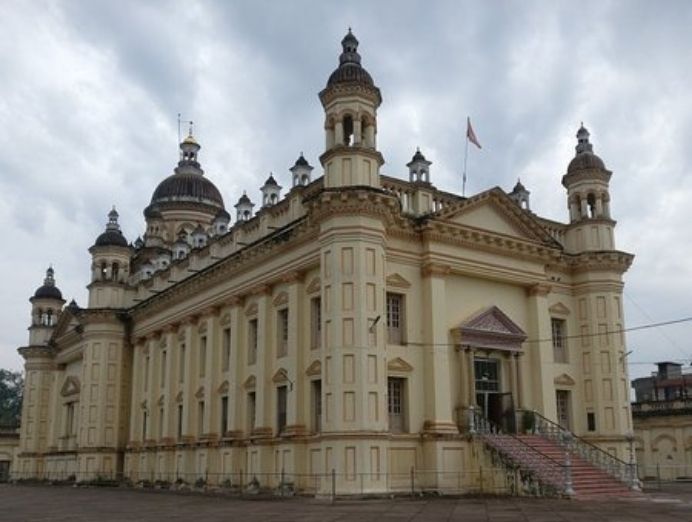 The Baldeoji Temple has been inspired by a Roman architecture and has a gothic feel to it. The temple consists of a large hall called maha mandapa with massive pillars and is built on a raised platform so that one may obtain darshan even from outside the main gate.

Panna district is famous for its diamond mines located in a belt of about 80 km across the Panna town. MP Tourism offers a diamond tour on all days (except for Sunday) and it would be a unique experience in itself. 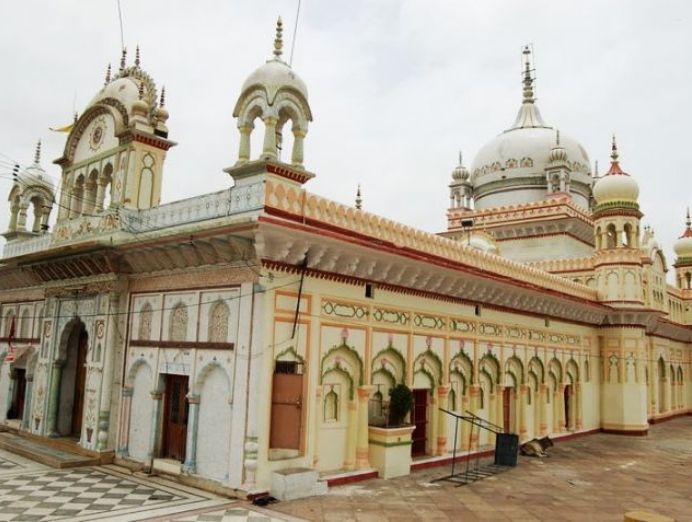 This is the most important Hindu Temple in the town of Panna. The structure of the temple is inspired by the typical Bundela temple style. It is believed that a pilgrimage of the four Dhams is considered incomplete, if it does not conclude with a visit of the Jugal Kishoreji Temple. 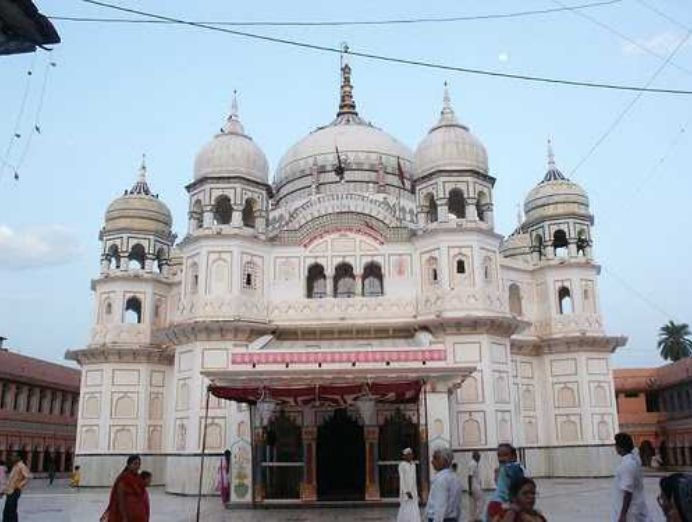 The place where the peripatetic sage Mahamati Prannath and his disciples, who on reaching Panna realized the message of the awakening of one’s soul. Constructed in 1692, this structure is inspired from both Hindu and Muslim architectural styles and beliefs.

This is another temple that holds a lot of historical significance given to the fact that it is believed that Goddess Padmavati is the protector of the prosperity and happiness of Panna. 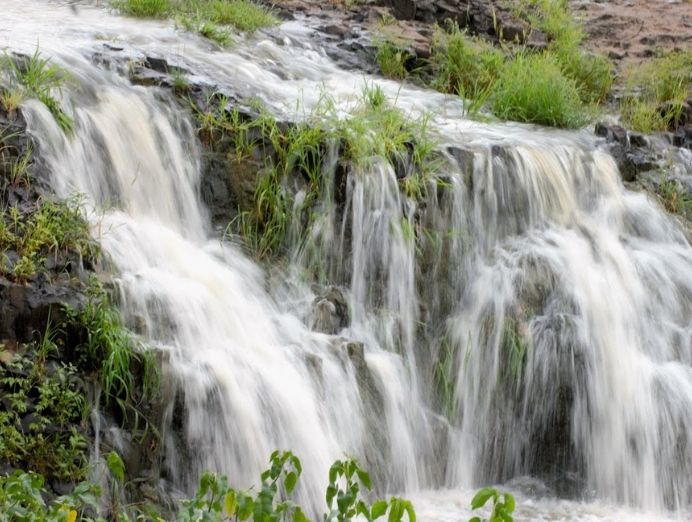 Located within the territory of the Panna National Park, as the name suggests this place is where the Pandavas sought haven during their exile. Mythology enthusiasts, rejoice! This location is definitely going to leave you in awe, with the waterfalls, the deep lake and the lush green environs making it a perfect setting for your rendezvous with serenity. 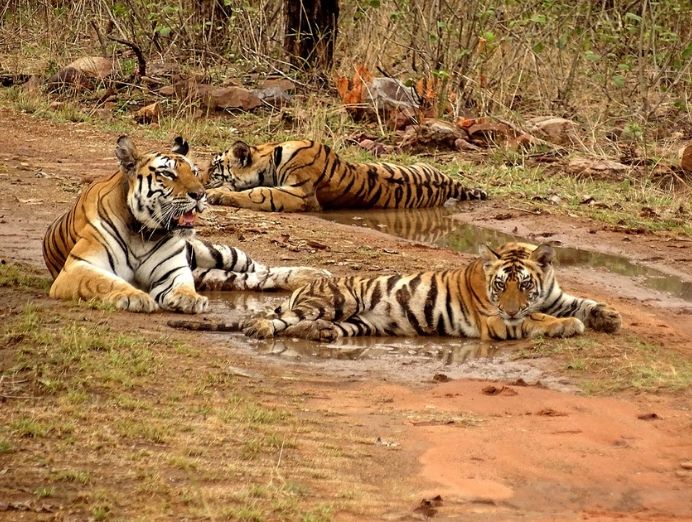 Panna National Park, situated in Panna district of Madhya Pradesh in central India, is located on the banks of River Ken. This National Park has been awarded as the best maintained tourist friendly national park of the country by the Ministry of Tourism of India.

Book your trip to Hampi here.

What to eat in Panna :

The kebabs, mawa-bati, khoprapak and malpua are the traditional dishes of Madhya Pradesh that will not only suffice to your hunger cravings better than you expect but also leave a lasting impression in your hearts.