The Buddha was the greatest sage and mystic in the East and one of the greatest spiritual teachers in the world. In his preaching, philosophy and four noble truths were founded on Buddhism, the fourth largest religion in the world today. He was called “The Awakened” or “The Enlightened.”

The Buddha was born in 563 BCE, in the part of India that is now Nepal. He drove the Dhamma Wheel in India, Sri Lanka, Myanmar and all of Southeast Asia, including Japan and China. There are several important Buddhist places in India to embark on a spiritual journey like no other. We divide them into Buddhist spiritual sites, Buddhist monasteries and ancient Buddhist caves. Take a look at essential Buddhist pilgrimage sites in India. 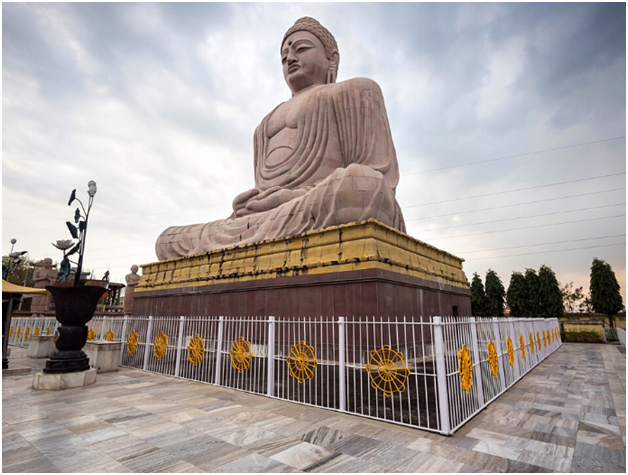 This is one of the top four Buddhist pilgrimage sites. In Gaya, under the Bodhi Tree, the Buddha attained enlightenment. 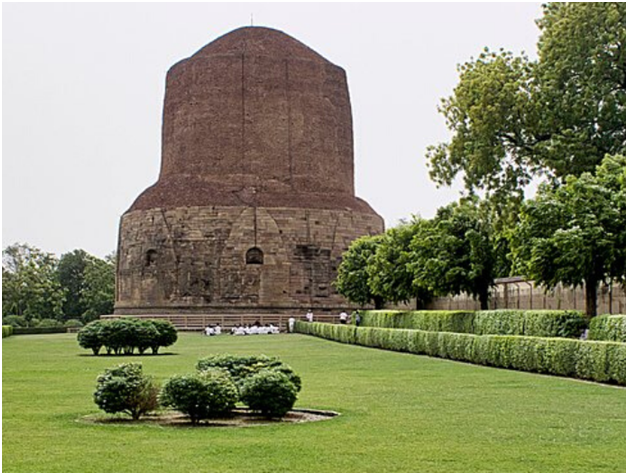 This is a sacred place where the Buddha gave his first sermon, taught the Dhamma (including the four noble truths and the eightfold path) and formed the Sangha (monastic community). In Sarnath is the Dhamek Stupa (128 feet high), as well as relics of other ancient stupas.

The remains of the Ashoka Pillar are also here. Visit the Sarnath Museum to see the lion capital, which is the national emblem of India. Also visit the various monasteries of other Buddhist nations.

Another important place of pilgrimage, Kushinagar is where the Buddha reached Parinirvana (nirvana after death). The Buddha breathed his last breath here. The site is mostly visited not by regular tourists, but by devoted followers and Buddhist monks. 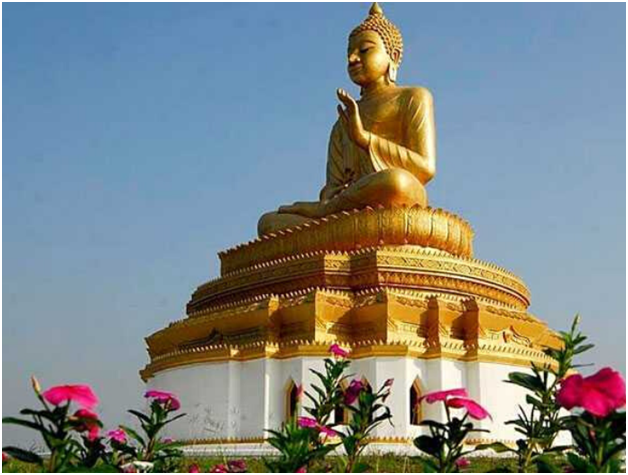 An ancient city, one of the largest during Buddha’s life, is an important pilgrimage site for Buddhists or lay travelers. Buddha spent most of his time after enlightenment in Shravasti.

It has been said that the Twin Miracle occurred here, where the Buddha emitted upper body flames and lower water. Places of interest include Jetavana Monastery, Anathapindika and Angulimala Stupas and Anandabodhi Tree. 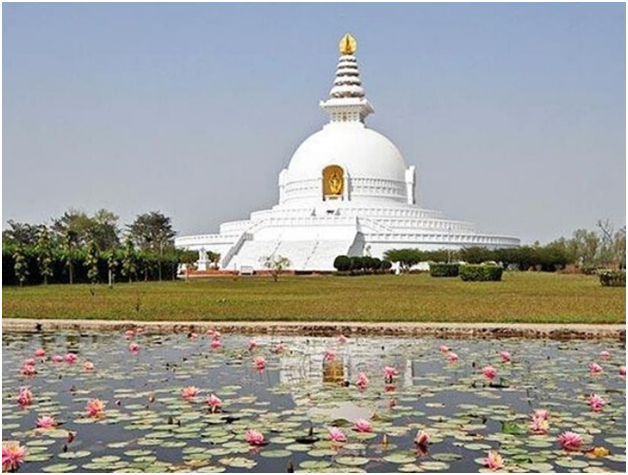 Vulture Peak in Rajgir was Buddha’s favorite refuge and here he delivered many important sermons. Saptaparni Buddhist Caves is where the first Buddhist council was held after his death.

The places to see in Rajgir are Shanti Stupa and four beautiful Buddha statues, Gridhakuta Hill, where he delivered Lotus Sutra and Prajnaparamita, Jivakameavan Gardens and Ajatshatru Fort. Visit Nalanda about 15 km away to see the world heritage of Nalanda Mahavihara, an important teaching site where the main streams of Buddhist thought originated. 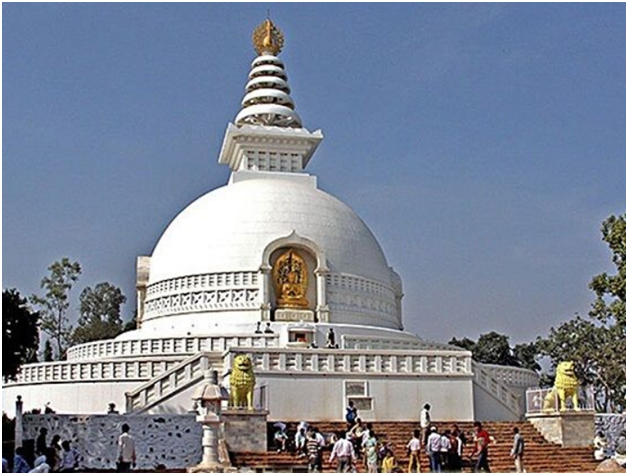 The ancient city of Vaishali was considered one of the earliest examples of a republic. This is where the Buddha preached his last sermon before reaching his parinirvana. After his resignation, his spiritual training began here and here where he began the first female disciple Gautami in his order.

Visit Ashoka Pillar near the remains of a brick stupa where the last sermon was delivered and pay tribute to the Coronation Pond, which contains the ashes of the Buddha. 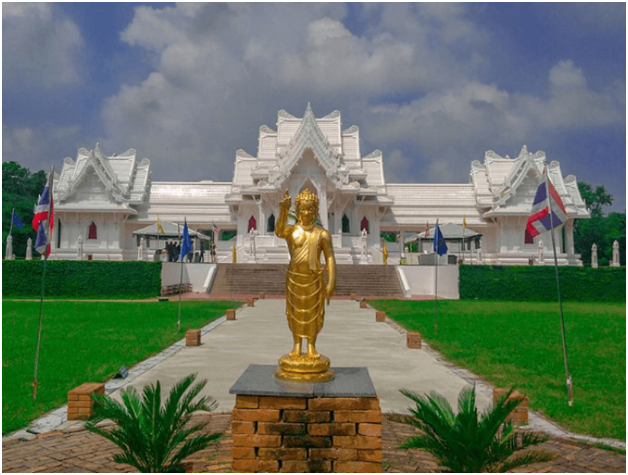 Although technically located in Nepal, Lumbini is the fourth major pilgrimage site in Buddhism, it can be easily reached from India. This is where the Buddha was born. It is also a world heritage site.

There are several temples, monasteries and monuments that you can visit here. Places to see are the Ashoka Pillar, the 2nd century BC Buddhist temples, the Lumbini Museum and the Japanese Peace Stupa.

Famous Music Festivals For Youngsters To Attend in India