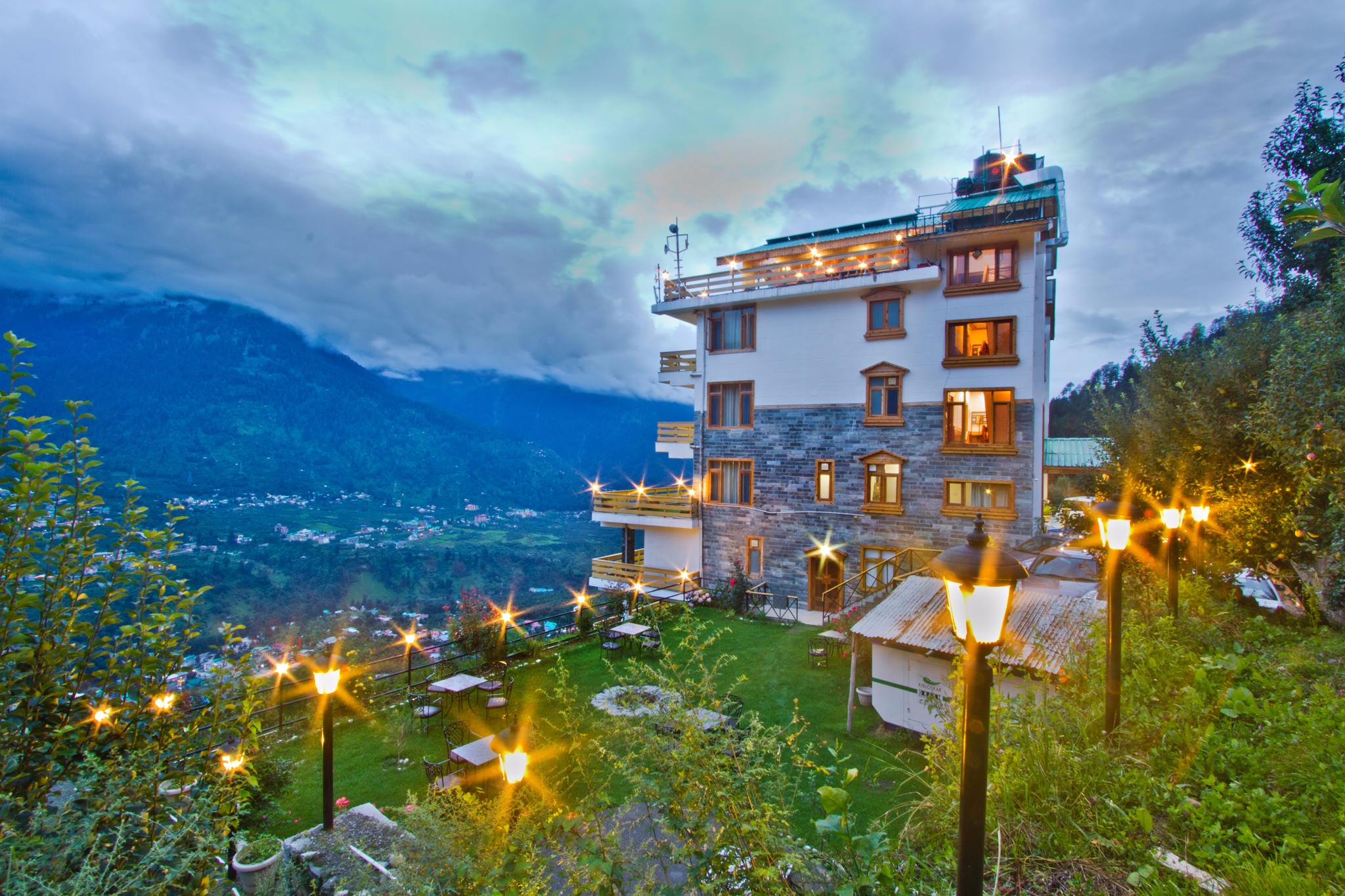 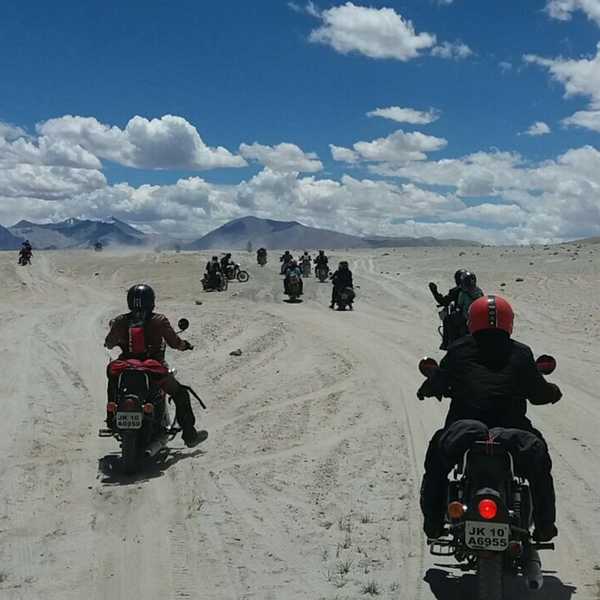 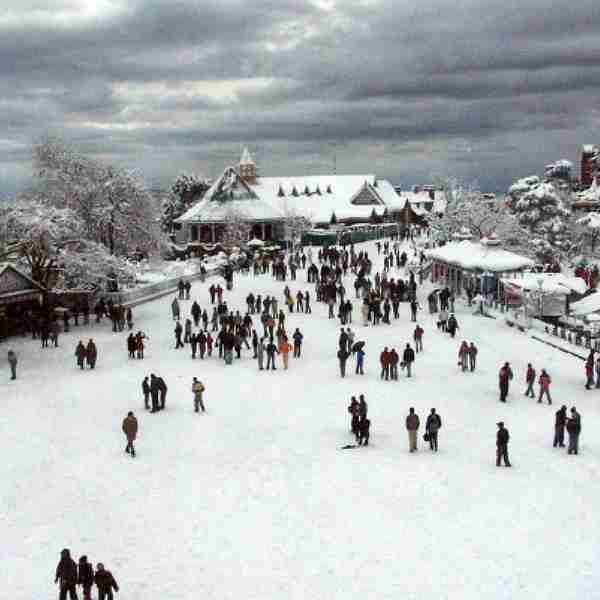 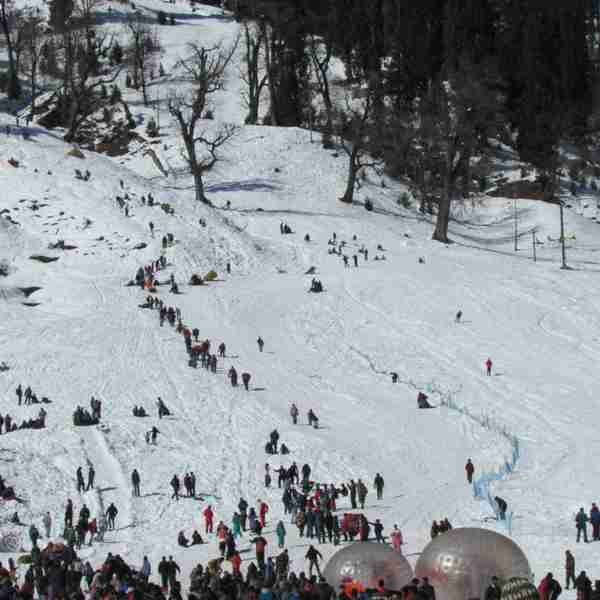 Manali, which is named after the Sanatan Hindu lawgiver Manu literally means ‘the abode of Manu’. Legend has it that sage Manu stepped off his ark in Manali to recreate human life after a great flood had deluged the world and is in the North of Kullu Valley(‘Valley of the Gods’) is famous for its temples, beauty and its majestic hills  If you wish to spend your weekend adoring the beautiful getaways of the Kullu and Manali, join Weekend Thrill for different kinds of Trips.