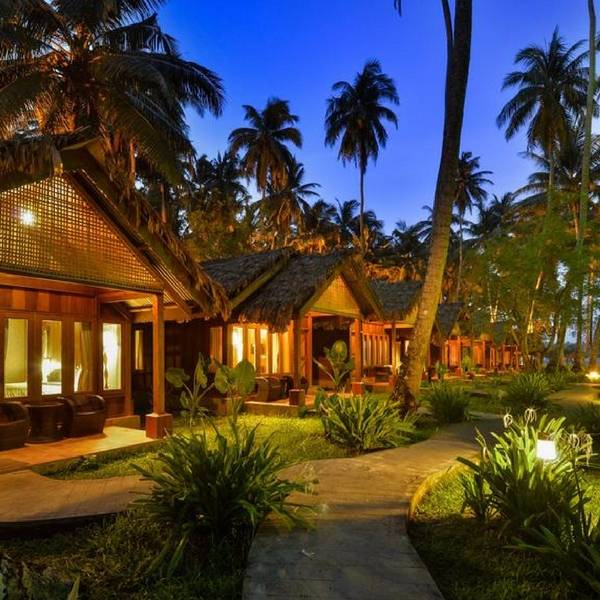 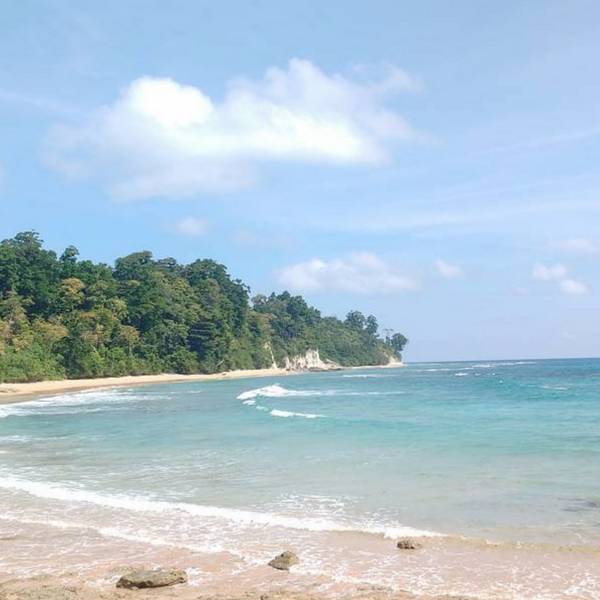 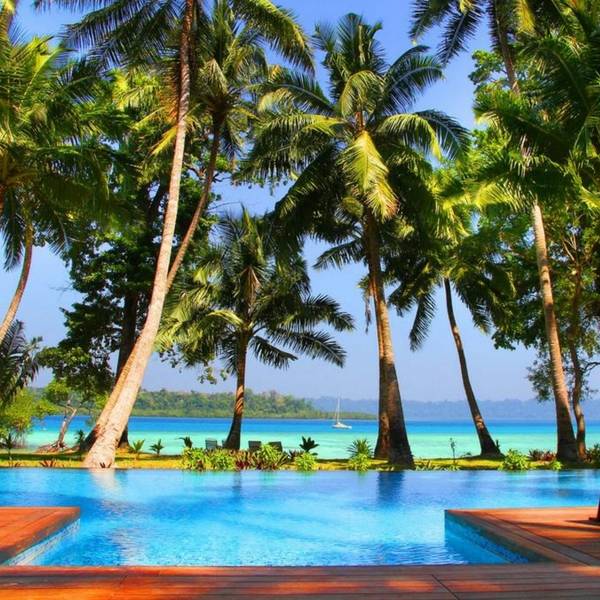 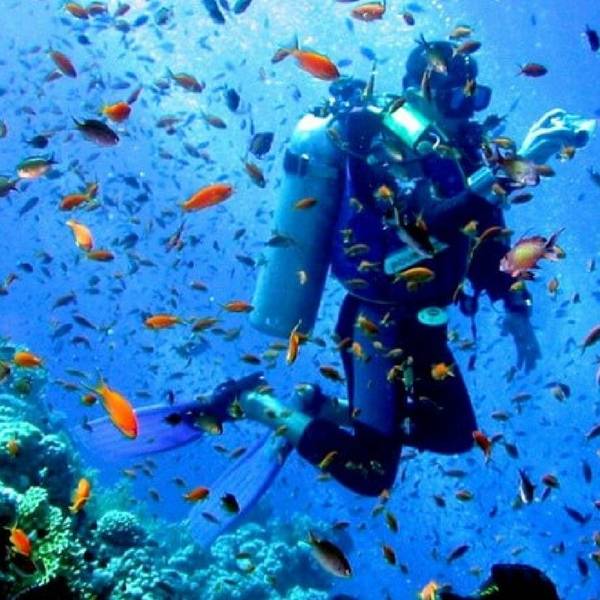 Therefore, the town of Port Blair has a tropical Monsoon climate with rainfall throughout the year.

The Indian Navy, the Indian Coast Guard, and the Indian Air force have all set bases in the town of Port Blair. You can enjoy shopping in Port Blair but at the Aberdeen Bazaar which is in the center of the town. But Most of the restaurants and hotels are around this area. The main bus station is just west of the bazaar and the Port Blair Airport is 4 Kms. to the southwest.

Port Blair is the kind of idyllic town that attracts the rich. It is a town where the waiters and restaurant owners even will know their customers by name. You will have a lot of fun visiting this town and the larger island. It is a Union territory of India in which it is comprising 572 islands. Which 37 islands are inhabited, are a gaggle of islands at the juncture of the Bay of Bengal. The Andaman Sea lies to the east and therefore the Bay of Bengal to the west.

The islands host the Andaman and Nicobar Command, the sole tri-service geographical command of the Indian soldiers. An uncontacted people live in the Andaman Islands. The Sentinelese are the sole people currently known to not have reached further than a Paleolithic level of technology.

Arrive at Port Blair Airport & move to the hotel with our envoy. After lunch start the breathtaking trip to Corbyn's Cove Beach, one of the most picturesque, coconut palm fringed beaches, 7 km away from Port Blair town, and to the Cellular Jail, a place of pilgrimage for all freedom-loving people. One can also view the history of the heroic freedom struggle which is brought alive in a moving Light & Sound Show at the Cellular Jail. Overnight stay at hotel.

After breakfast, proceed to Portblair Harbour to take the onward ferry to Havelock Island (54 km by sea from Port Blair). On arrival at Havelock Jetty, Transfer to Hotel. After rest proceed to Radhanagar Beach, one of the most picturesque beaches on the Islands. The beach has also been ranked 07th among the beaches of Asia by TIME magazine. Return to hotel/resort. Overnight at Havelock Island.

After breakfast enjoys a tour of Elephant Beach, just 40 min by Boat this beach offers snorkelers calm blue shallow waters and is the perfect spot for beginner snorkelers. It’s also a great place to just spend time lazing on the beach. The beach is very scenic with fallen trees and white sand giving the photographer some beautiful pictures to take back home). Please do not forget to take snacks for the trip and lots of drinking water & changing dress for the day trip or advised. Enjoy complimentary Snorkelling. Overnight stay at Hotel/Resort.

After checking out from the Resort by 1000 hrs, leave your baggage at the Reception of the Resort and proceed to Kala Pathar by road. Get a glimpse of various Resorts & Dive centers en route. Return back to your resort for lunch. Sail for Port Blair in the evening. Upon return from Havelock Island overnight stay at respective Hotel at Port Blair.

After breakfast, drop at Port Blair airport. Return home with memories of a wonderful holiday