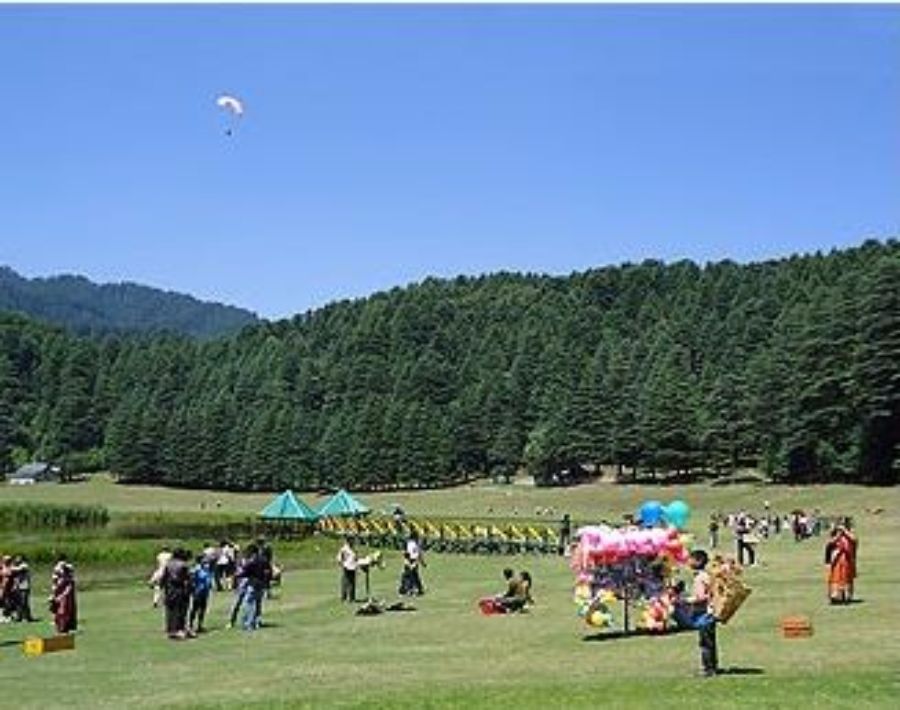 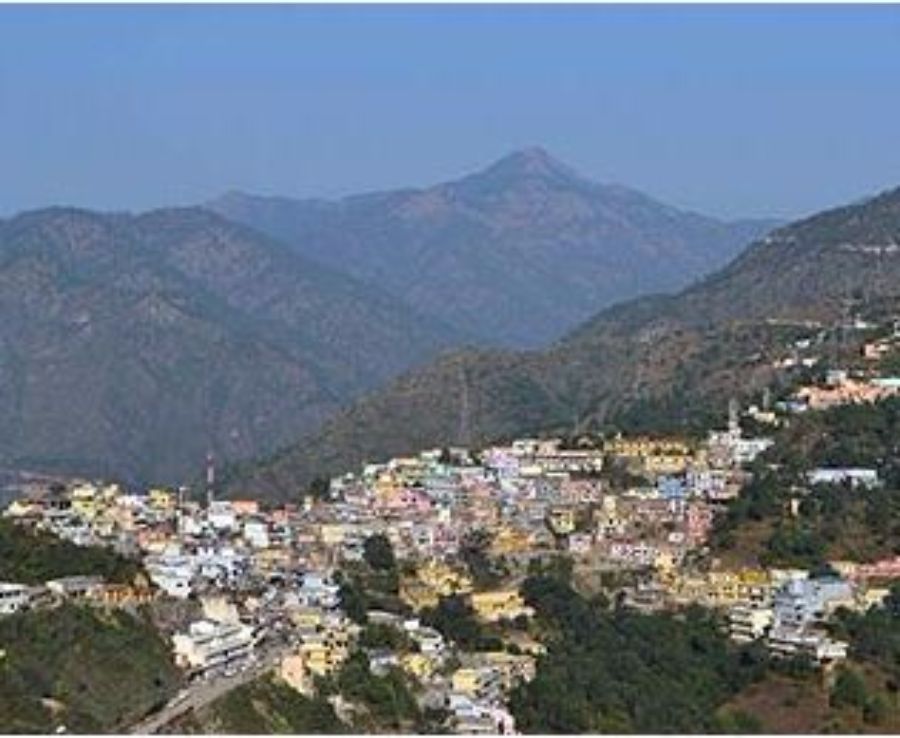 The scenic Chamba Valley is a splendidly isolated valley system, separated from the Kangra Valley by the Dhauladhar Range and from Lahaul and Kashmir by the Pir Panjal. This area was ruled for centuries as the princely state of Chamba, one of the most ancient states in North India. It’s great for temple buffs, trekkers and scenery addicts but well off most tourists’ radars

Situated at the height of 996 m. above sea level on the south bank of the Ravi River, just 56 km from Dalhousie ,the ancient Pahari capital was founded in 920 A.D. by Raja Sahil Verma, who named it after his favourite daughter Champavati. Chamba, the land of antiquity, art and scenic beauty, is a wonder in itself for every tourist.

Chamba valley is noted for the magnificence of it’s scenery-touching the fringe of the Shivaliks and having three well-defined snowy ranges, the Dauladhar, constituting the outer Himalayas, the Pir Panjal or the mid Himalayas, and the Zanskar range or the inner Himalayas. Chamba is known for the elegance of its temples and for its exquisite miniatures and handicrafts.

Lakshmi Narayan Temple : To the north of the palace at Chamba, there is a group of six stone Sikhara temples arranged in a row from north to south. Three of these temples are dedicated to Vishnu and three to Shiva. The northern most is that of the Lakshmi- Narayana- the principal temple of Chamba.

Chamunda Devi Temple : This is one of the famous temples in this quieenee valley. This temple is dedicated to Chamunda, the wrathful form of Goddess Durga. The entire wooden ceiling of this temple is embellished with intricate carvings depicting floral motifs and different deities. This temple has a number of brass bells, offered by the devotees, and footprints of the Goddess on a small pillar.

Bhuri Singh Museum : The rich culture of this valley the Basohli and Kangra style of paintings is collected in this museum. Particularly the miniature paintings of the this two schools are jewells of Indian classic paintings. There are also murals and paintings from the Rang Mahal Palace which was damaged by fire.

Champawati Temple : Close to the royal palace at Chamba, there is a stone sikhara temple dedicated to Goddess Champavati. Tradition holds that the town of Chamba was named after her.

Chaurashi Temple : The main temples of Lakshmi Devi, Ganesh and Manimahesh and Nar Sing in Bharmour are known as Chaurashi temples.

Chaugan : A large grassy meadow forms the heart of the town and the centre of all its cultural activities. Each year, the colourful Minjar Mela celebrating the harvest is held here.

Ghadhasaru lake : Ghadhasaru Lake lies in the Churah tehsil of Chamba and is 24-km from Tissa, at an altitude of 3,470m.

Katasan Devi Temple : Another popular temple of the Chamba district, it is about 30-km from the town near Baira Siul Project. This calm and peaceful spot is ideal for picnic lovers and one can witness a full view of the valley from its premises.

The Chamba Rumal : The other craft of Chamba is its unique embroidery style. The Chamba ‘Rumal’ or handkerchief about 2 to 6 feet in length is an important part of a Chamba bride’s trousseau. This handkerchief is also known as ‘Kashida’. The embroidery is same on both sides and the threads used are silken and colorful.

So go ahead and plan a trip to Himachal Pradesh and enjoy the amazing Chamba Valley Trek with fun and adventure. Cost for Chamba Valley Jeep Safari starts around just ? 14000 per person. Experience the Chamba Valley Safari. Book your tickets right away.

Pick up from Delhi or Amritsar and transfer to Mcleodganj. Night saty at hotel.

Dalhousie to Chamba town visit to Museum and Raghunath Temple lunch break and proceed towards Kharmukh road - Towards the temple of Chhatrari, the Ancient of Maa Shakati an over all view of the surrounding areas and valley.

A drive towards Holi and lunch on bank ok of river Ravi. A small excursion to holi village and surrounding camping at the River side in Wilderness.

After breakfast a jeep drive towards Bharmour and drive towards Garima, visit to Bharmani Mata Temple and Chaurasi Sidhpeth in Bharmaur trekking down through the village area camping at Garima.

Drive down to Dharamsala after having a breakfast. Lunch at Gehra and drive back to Dharamshala.