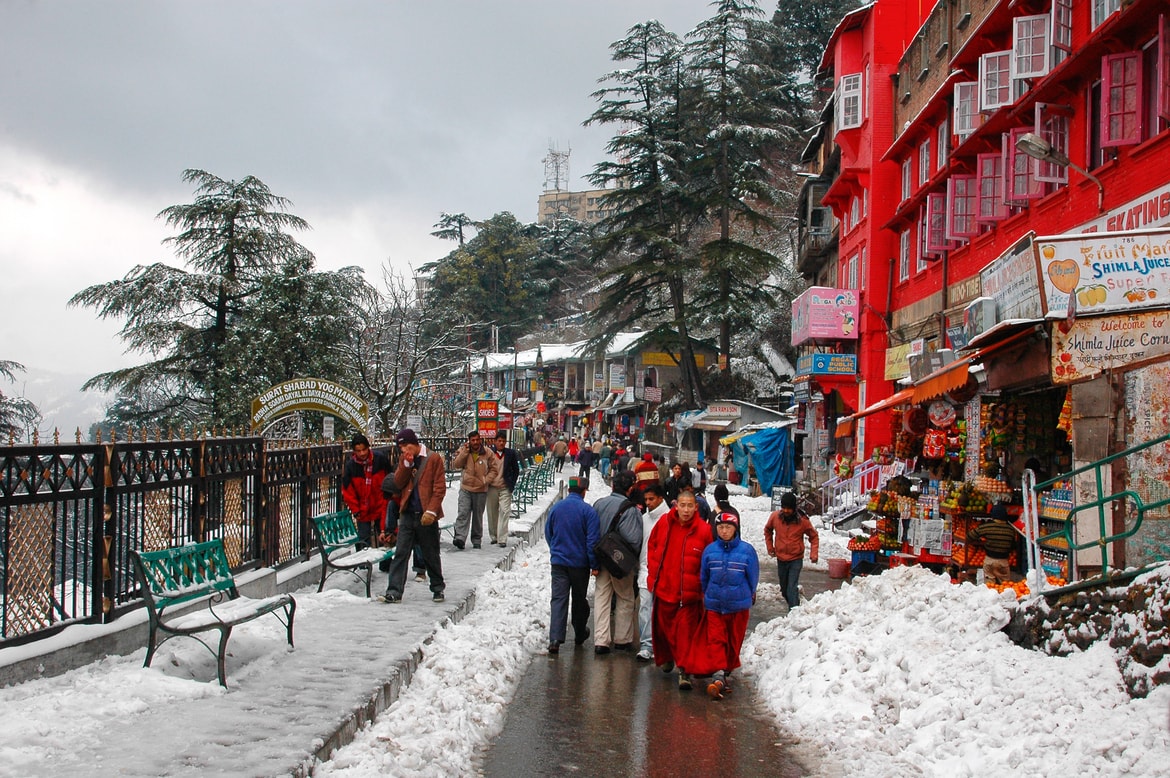 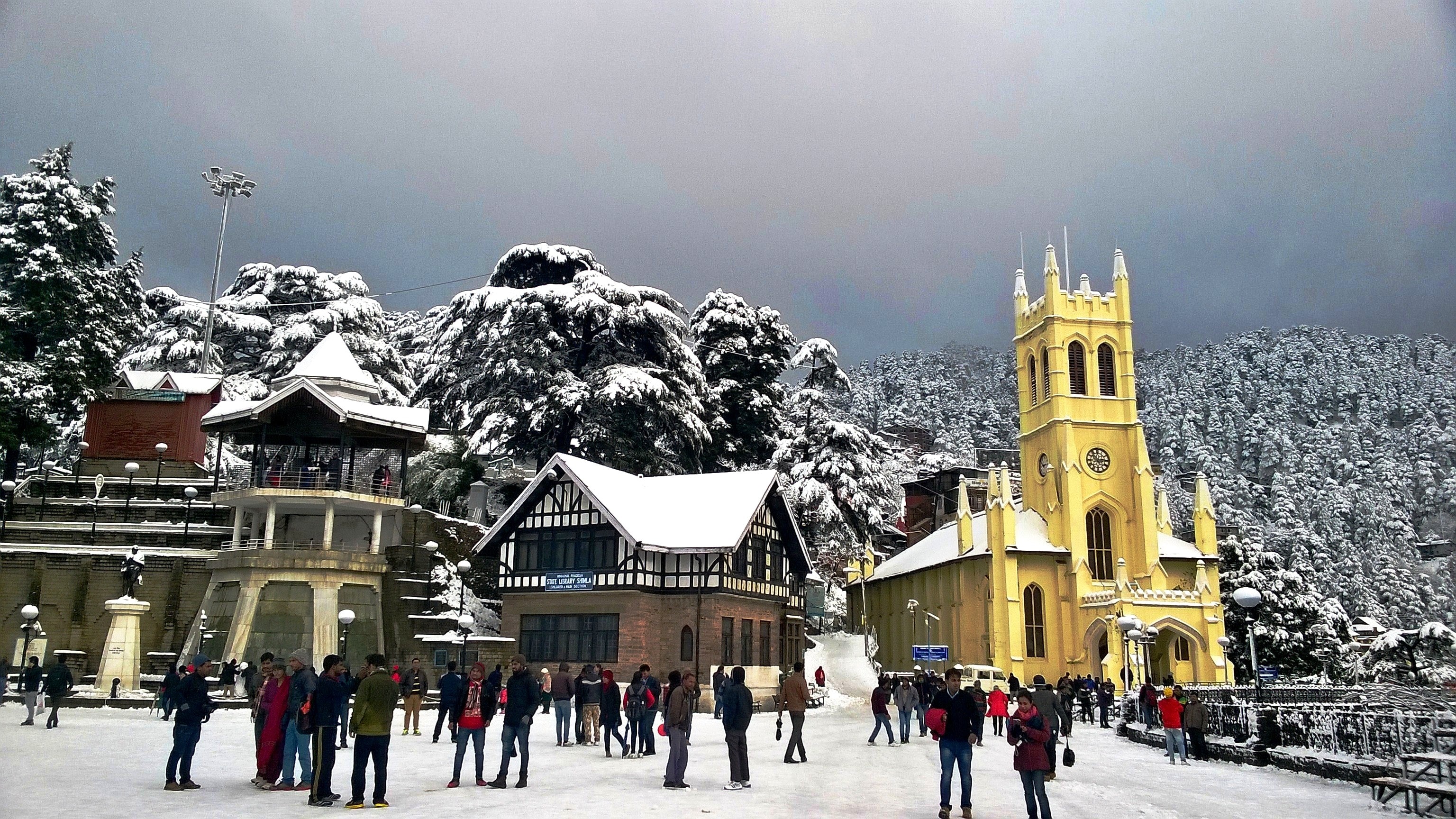 Enjoy the Shimla tour package from Chandigarh. British discovered Shimla within the kind of a touch village in 1819. continuously then, it had been an area of the Nepalese kingdom. It had been during Lord William Bentinck’s time. That Shimla seized by the government of India. British persuaded the local Raja to spare the land in 1830. Therefore the settlement became the subcontinent’s most trendy summer resort. In 1864, Shimla has declared the summer capital of India. After the independence of India, Shimla became the capital of Punjab until 1966, when it came under Himachal Pradesh.

The best season to go to is May-July and September-November. In Oct-November the weather is cool and enjoyable. Their weather is a generally cool day and night. Enjoy the snowfall during the winter season that starts from December and should extend till March. It’s generally not preferable to go to Shimla during the season. That will span to March to July for many of the time you will be confined to your rooms.

Dharamshala is divided into 2 parts. That is lower-division and upper-division. The lower division is the Dharamsala town. The upper-division is known as Mcleodganj. The calm and serene hill stations proudly boast strong Buddhist influences with many quaint old monasteries located here. There are tons of other attractions in Dharamshala. Just like the charming St. John Church, headquarters of His Holiness the Dalai Lama, Dal Lake, etc. That pulls tourists from different parts of the country.

Dharamshala remains a definite tourist destination in India. That attracting large crowds not only nationally but also internationally. For many ardent travelers, Dharamshala may be a popular name on their travel wish lists thanks to its magnificent beauty and charming splendor of the landscape. So start packing up your bags and attend Dharamshala to behold one among the foremost scenic hill stations in India.