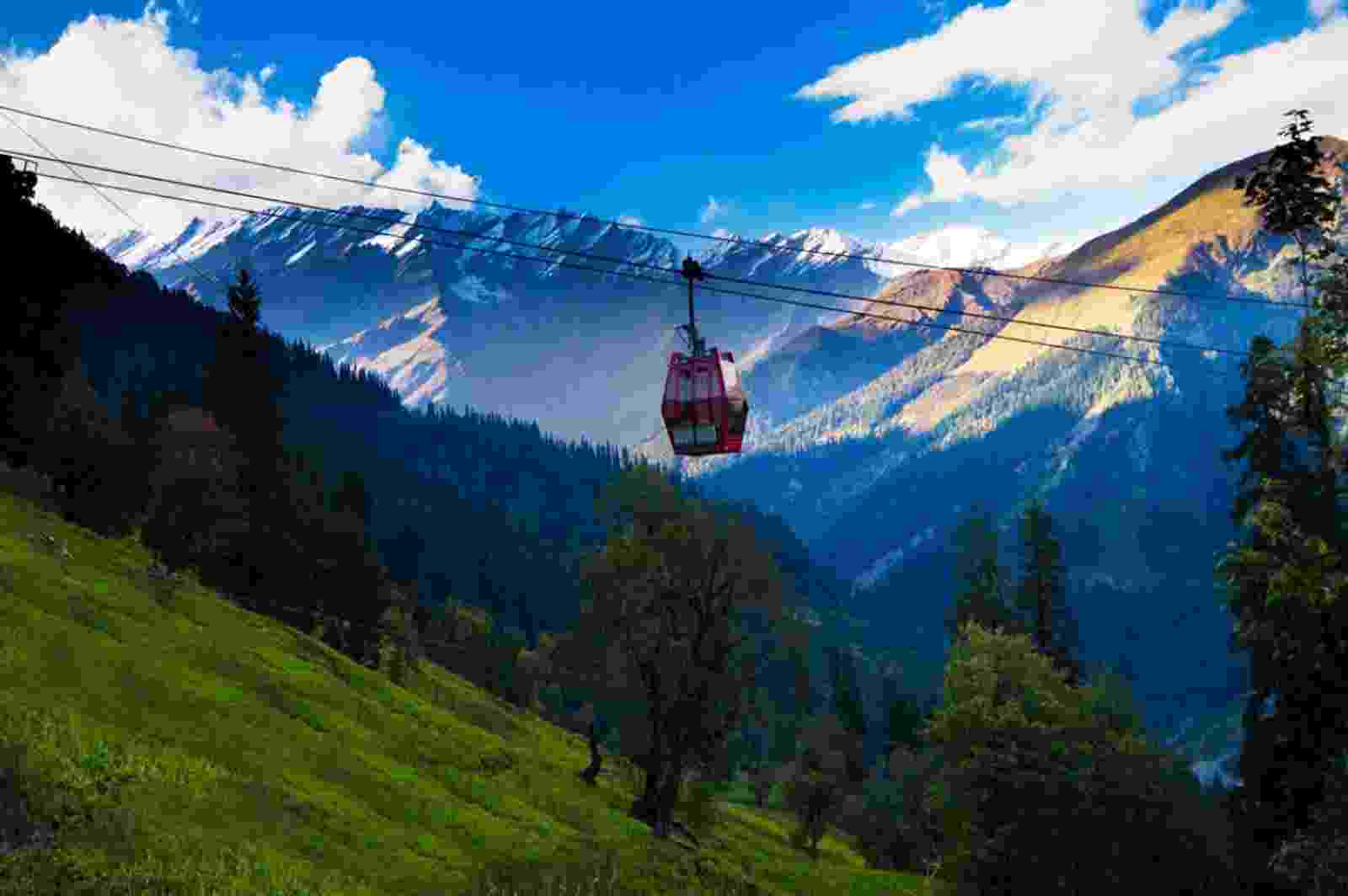 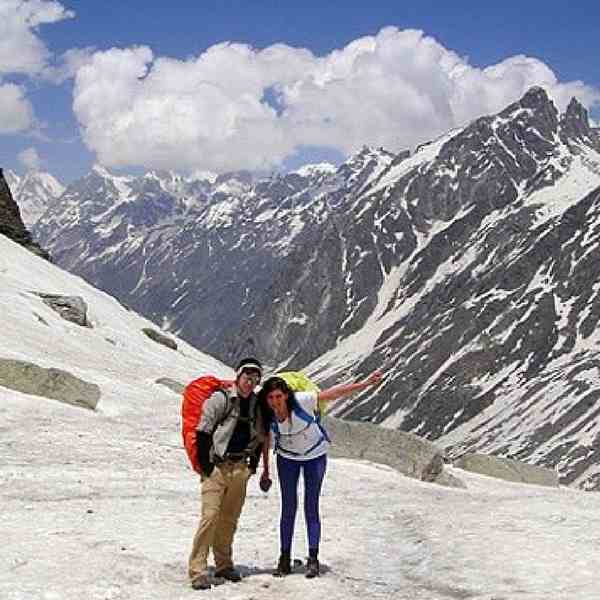 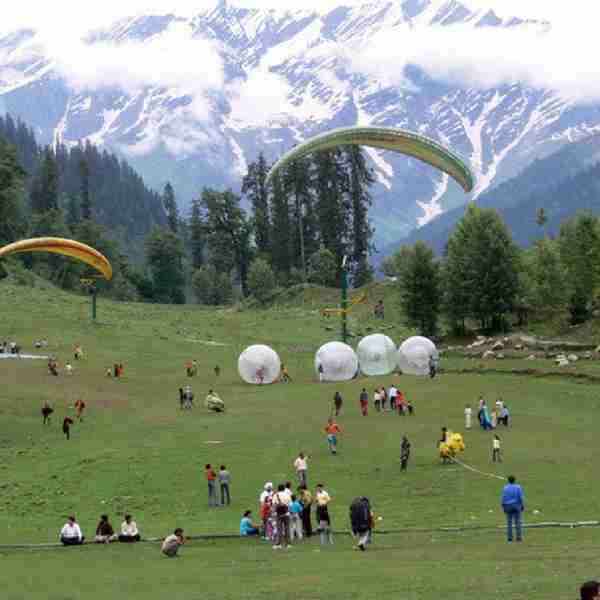 Enjoy the Tour package of Shimla Manali from Delhi. Shimla exalts in history, the once summer capital of India during The Raj. Shimla bound by a Sanskrit word “Shyamla” an equivalent of goddess Kali in blue. It is located within the north-west Himalayas at a height of 7200ft. Shimla is the capital of Himachal Pradesh.

Shimla offers a luxury that’s priceless. Shimla is one of the few places within the planet where an enormous amount of history. The town came into being within the half-moon of the 19th century. A couple of four decades later became the “Summer Capital’ of British India. Till the approaching of India’s independence in 1947, momentous events and memorable architecture packed the town…

Manali is one of the foremost scenic hill stations in India. Per annum, thousands of tourists visit this cozy little hill station to hunt repose from their hectic lifestyles. Manali is additionally the start line of the traditional route to Ladakh and Karakoram Pass. You get to satisfy many adventurers and explorers passing through the town.

The Beas flowing through Manali Valley is unparalleled in its meandering beauty. That is flocked on all sides by rich vegetation and sprightly wildlife. Wildflowers and fruit-laden orchards adorn the river valley and offer a very mesmerizing spectacle of nature’s beauty. So, there are several tourist spots you would like to not miss when on a vacation in Manali.