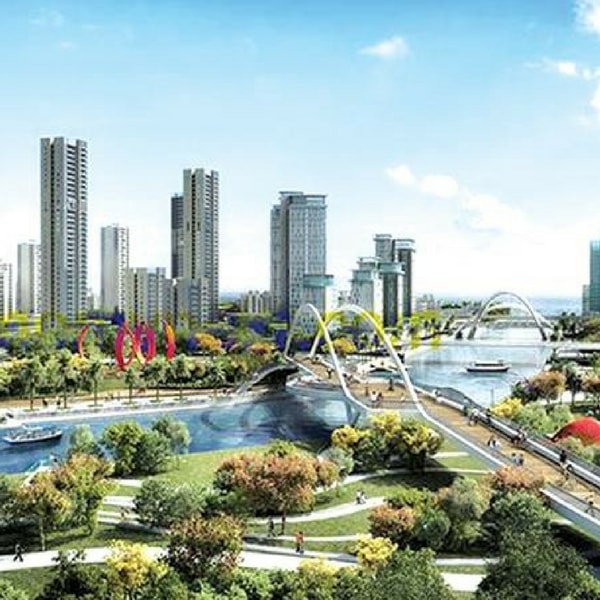 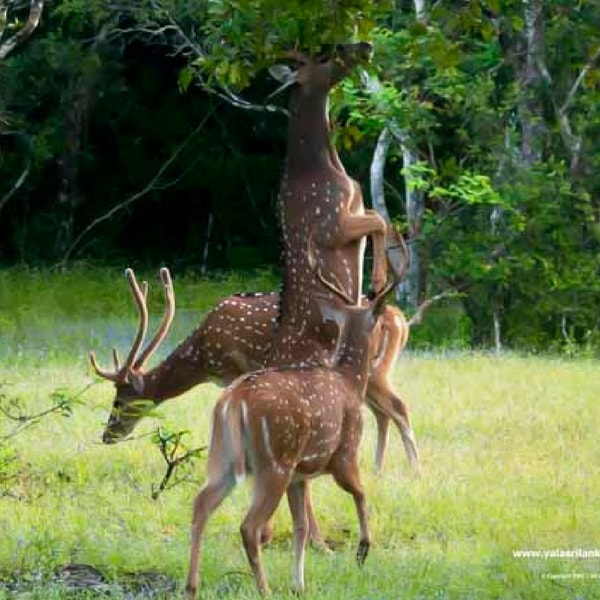 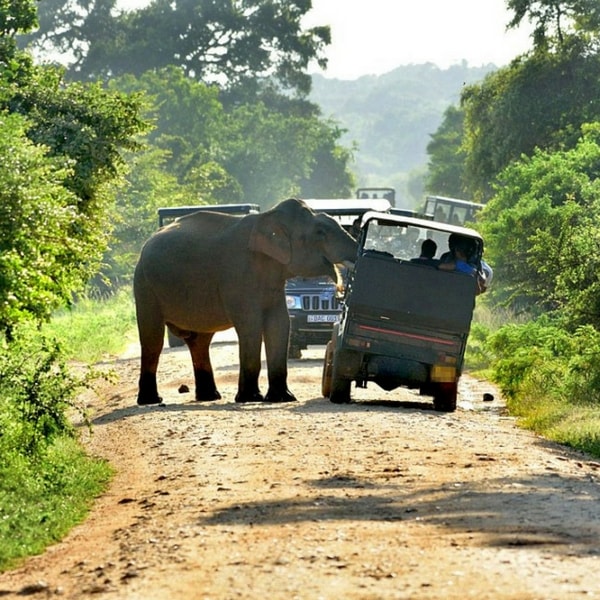 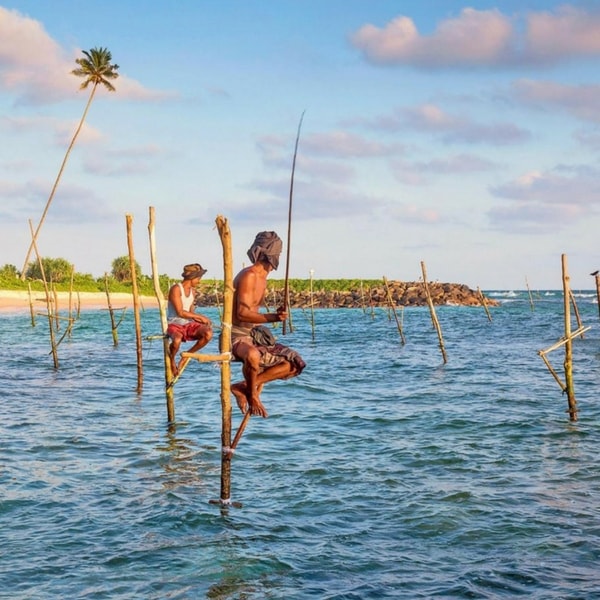 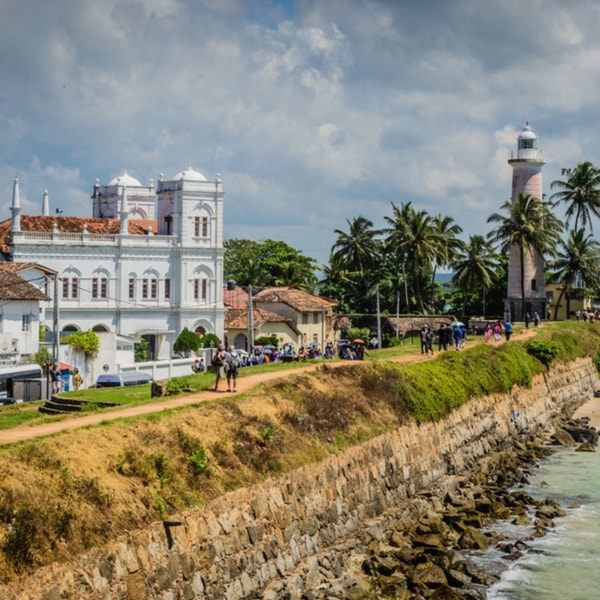 Few places have as many Unesco World Heritage Sites (eight) packed into such a small area. Sri Lanka’s 2000-plus years of culture can be discovered at ancient sites where legendary temples boast beautiful details even as they shelter in caves or perch on prominent peaks.

In Sri Lanka, you can discover a favorite beach, meditate in a 2000-year-old temple, exchange smiles while strolling a mellow village, marvel at birds and wildflowers, try to keep count of the little dishes that come with your rice, and curry. Wander past colonial gems, then hit some epic surf. Sri Lanka is spectacular, affordable and still often uncrowded. Now is the best time to discover it.

Arrive at airport. Complete all immigration & visa formalities. Proceed to Galle and visit Galle Fort. Galle Fort, in the Bay of Galle on the southwest coast of Sri Lanka, was built first in 1588 by the Portuguese, and then extensively fortified by the Dutch during the 17th century from 1649 onwards. It is a historical, archaeological and architectural heritage monument, which even after more than 423 years maintains a polished appearance, due to extensive  reconstruction work done by Archaeological Department of Sri Lanka. The fort has a colourful history, and today has a multi-ethnic and multi-religious population. The Sri Lankan government and many Dutch people who still own some of the properties inside the fort are looking at making this one of the modern wonders of the world. The heritage value of the fort has been recognized by the UNESCO and the site has been inscribed as a cultural heritage UNESCO World Heritage Site under criteria iv, for its unique exposition of "an urban ensemble which illustrates the interaction of European architecture and South Asian traditions from the 16th to the 19th centuries." The Galle Fort, also known as the Dutch Fort or the "Ramparts of Galle", withstood the Boxing Day tsunami which damaged part of coastal area Galle town. It has been since restored. Overnight stay at a Galle hotel.

After breakfast at the hotel proceed to Yala. If you leave for Galle early in the morning you can enjoy morning and evening 2 safaris or spend time at leisure and enjoy the evening safari.

YALA (RUHUNA) NATIONAL PARK the Ruhunu National Park covers 126,786 hectares including the Strict Natural Reserve (Block II). The most familiar is Block I (14,101 hectares) and this were established in 1938. Yala is famous for its big herds and large number of Elephants, Leopards, Spotted Deer, Sambhur, Crocodiles, Mongoose, Wild Boar, Wild Buffalo, and many other animals. More than 130 bird species are recorded which includes the resident and winter visitors. Overnight stay at a Yala hotel.

After  breakfast at the hotel proceed to Hikkaduwa and spend the day at leisure/ enjoy water sports. Overnight stay at a Hikkaduwa hotel.

After  breakfast at the hotel proceed to Bentota and spend the day at leisure. Overnight stay at a Bentota hotel.

After breakfast at the hotel proceed to Colombo and visit a turtle hatchery and Mangrove boat ride on the way.

Turtle Hatchery The "Sea Turtle Farm & Hatchery" is a non - profitable organization which is maintained for the survival of Sea Turtles for the next generation. From the past, due to the cruel activities of humans, there is a danger that turtles are facing extinction. These rare varieties of Sea Turtles are destroyed by man day by day. It is the duty of each and every one to take action to save these turtles from extinction for the sake of our future generation. Regarding this we started to save Sea Turtles in 1986 and up to now we have succeeded to attain the goal gradually.

Mangrove Boat ride in Madu River Madu River or the Madu Ganga is one of the natures fascinating creations off South West coast in Balapitiya. Madu Ganga is a lagoon with hundreds of islands providing an idyllic setting for a well spent holiday and loads of authentic traditional settings. It may be one of the last remaining tracts of pristine mangrove forests in Sri Lanka. Arrive in Colombo and enjoy a city tour of Colombo.

Colombo A drive through the city taking you to the busy commercial areas as well as the tree-lined residential, Cinnamon Gardens. Visit Fort, the former British administrative center and military garrison, Sea Street - the Goldsmith’s quarters in the heart of Pettah, the Bazaar area, where is also a Hindu Temple with elaborate stone carvings, and the Dutch Church of Wolfendhal dating back to 1749. Also visit the BMICH, see the replica of Avukana Buddha and Independence Square. Overnight stay at a Colombo hotel.

After breakfast at the hotel proceed to airport for your scheduled flight with so much to remember and cherish one day! Have a safe flight!