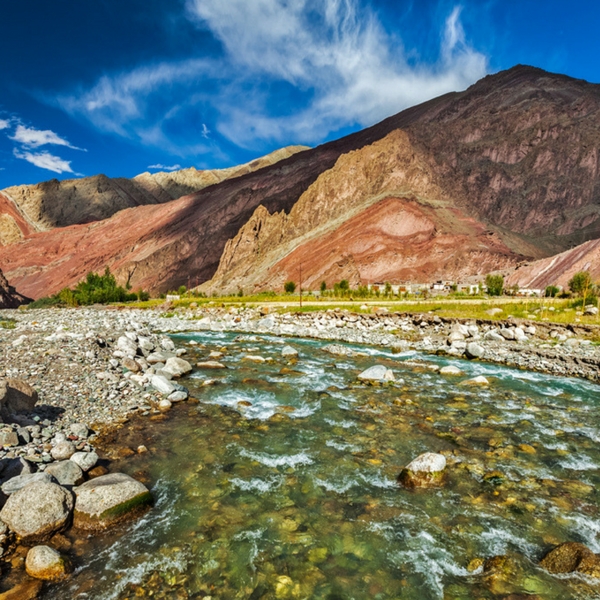 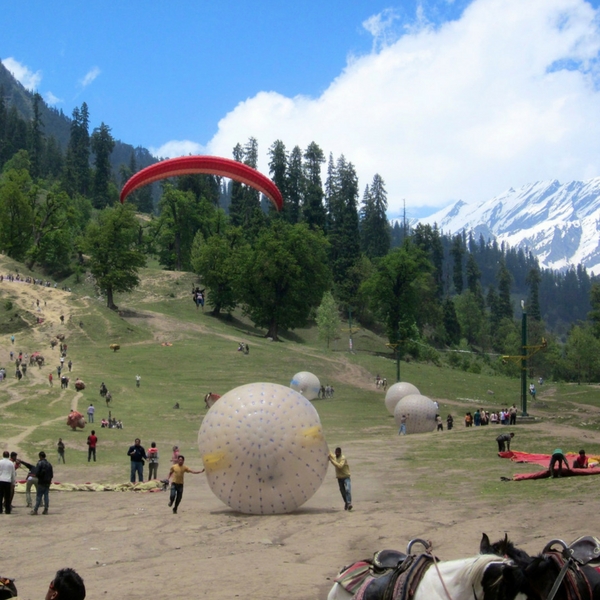 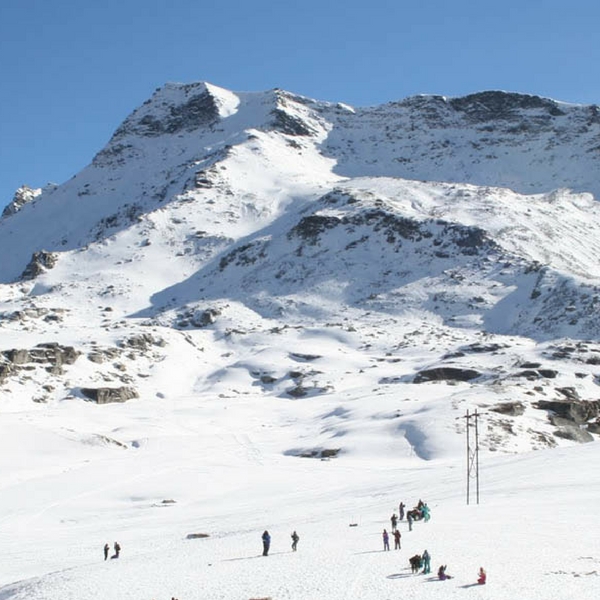 Manali, which is named after the Sanatan Hindu lawgiver Manu literally means ‘the abode of Manu’. Legend has it that sage Manu stepped off his ark in Manali to recreate human life after a great flood had deluged the world and is in the North of Kullu Valley(‘Valley of the Gods’) is famous for its temples, beauty and its majestic hills  If you wish to spend your weekend adoring the beautiful getaways of the Kullu and Manali, join Weekend Thrill for different kinds of Trips.

How to Reach
By Air: The nearest airport is at Bhuntar, located approximately 50 kilometres away from Manali. Domestic flights connect Bhuntar with Delhi and Chandigarh. Once at the airport, you can take a pre-paid taxi to Manali.
By Rail:  Jogindernagar railway station is the nearest railhead to Manali that connects the hill station with several important cities of the country. Chandigarh and Ambala are other options to reach Manali by train. From the railheads, one can get several mode of transportation including taxi and bus at reasonable cost.
By Road: Manali is very well-connected to important tourist destinations like Leh, Shimla, Kullu, Dharamshala and New Delhi by means of a network of state-run as well as private buses. The bus journey from Delhi to Manali is 550 kilometres, and it is advisable to book your tickets in the air-conditioned Volvo coaches, as the buses are more comfortable than ordinary ones, keeping in mind the long distance of the journey.

Day 1 Arrival at Manali:- Upon arrival at Manali, check in to your hotel rooms. After freshening up, our local experts will take you to Van Vihar, Museum of himachal culture and folk art, Solang valley. Later, dinner is served at the hotel along with an overnight stay. Day 2: Sightseeing at Manali:- After breakfast, we will visit jogini falls, snow point, hot water springs and the Gauri Shankar Temple. Later reach the hotel followed by which dinner is served along with an overnight stay. Day 3: Journey back to Delhi:- After an early breakfast, begin your journey back to Delhi from Manali. After reaching Delhi, begin your journey towards your future destinations. This trip allows you to make your weekend getaway to Manali from Delhi and it provides you with the best experience.