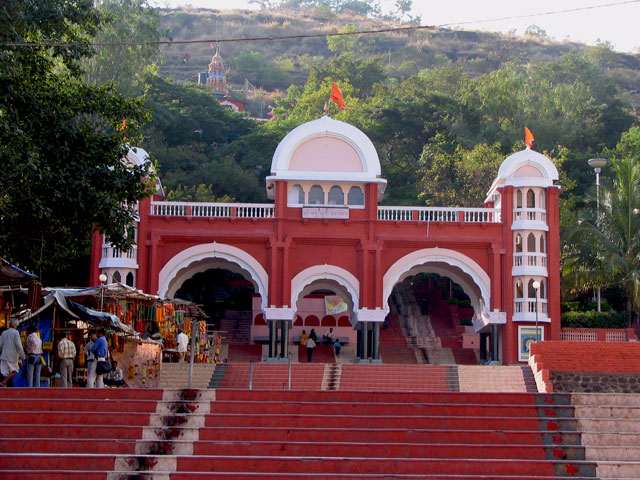 Pune in a glance :

Pune is the second largest city in the Indian state of Maharashtra, after Mumbai. Considered to be the cultural capital of Maharashtra, Pune is known as the “Oxford of the East” due to the presence of several well-known educational institutions. Here are a few places to visit in Pune.

How to reach Pune

Pune is well connected to other major cities of the country via regular trains.

Pune is well connected to other major cities of the country via regular busses.

Places to visit in Pune 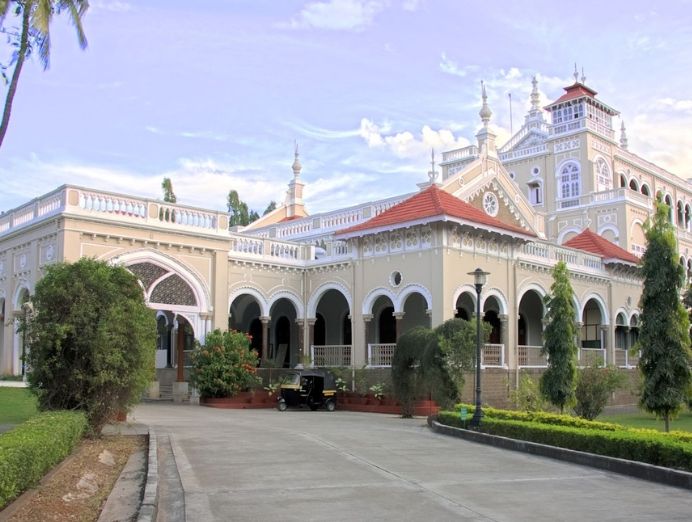 Built by Sultan Aga Khan III in 1892, this palace was built as an act of charity for the poor. A beautiful building with sprawling lawns, suites and salons, it spread over an area of 19 acres.

The garden was built by Sir Jamshedji and is located on the banks of Mula-Mutha river. Famous for its scenic beauty, away from the cities rush, the area has boat rides and sports a spectacular view of the flora in and around. 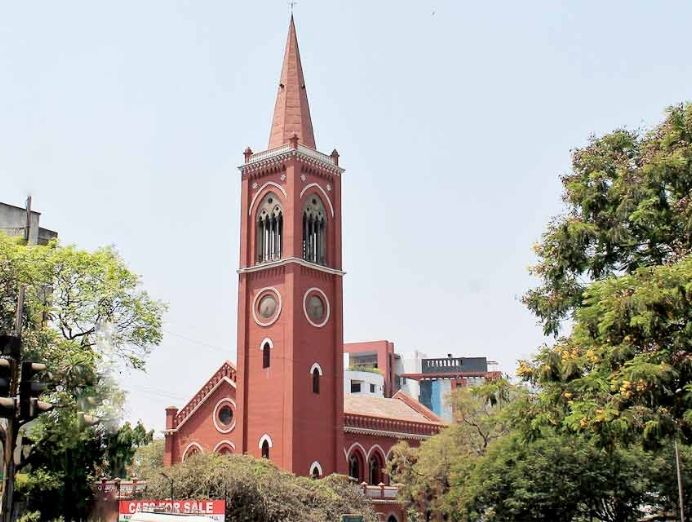 The synagogue was build by David Sasoon. Its a marvelous piece of architectural work and includes a prayer hall for ladies. Many foreigners visit this place for its religious & architectural marvel. 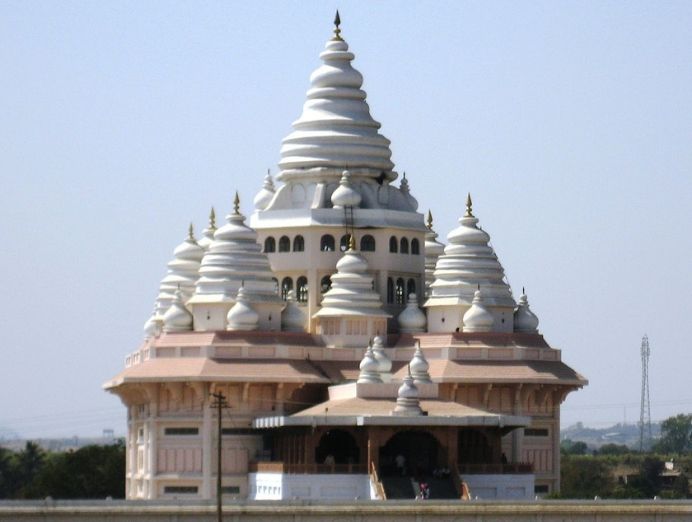 Dehu city is located on the shores of Indravati river. Built by Tukarams youngest son, Dehu temple is a must visit here. Deity Pandhurangs idol is built inside. Another temple nearby is of Lord Ayyappa. The site where Tukaram attained ‘moksha’ can also be found nearby.

It has a temple and many rare species of snakes. A brown Palm Civet & a King Cobra are its main attractions. One can also chance upon birds & turtles in the area. 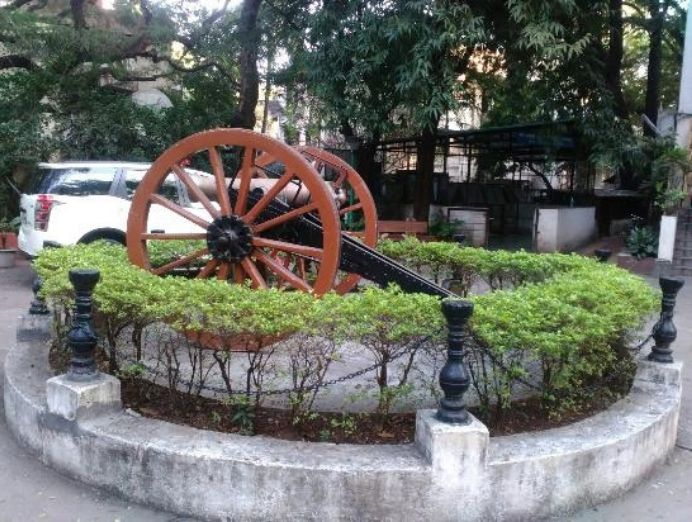 You can see various industrial products, agricultural and handicraft articles in this museum, established in 1890. 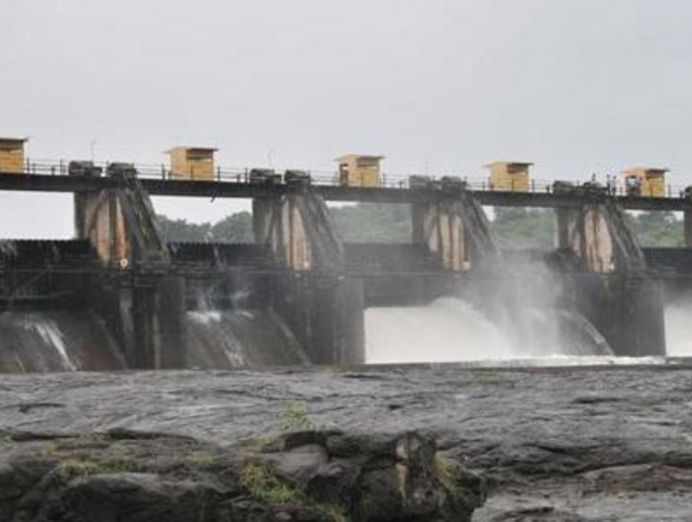 Mulshi lake is formed in the catchment area of Mulshi dam. Known for its scenic beauty due to Sahyadri ranges, Koraigadh and Dhangad fort, it is a perfect gateway for nature lovers.

The museum owes its existence to the efforts and contributions of countless people from all walk of life. It has hence, become a popular attraction for the town, that celebrates and creates increasing awareness and knowledge about Indian army and its soldiers.

The Ashram is a tranquil place which brings you to you own centers of peace, meditation & oneness. The ideologies of Osho also can be found here. 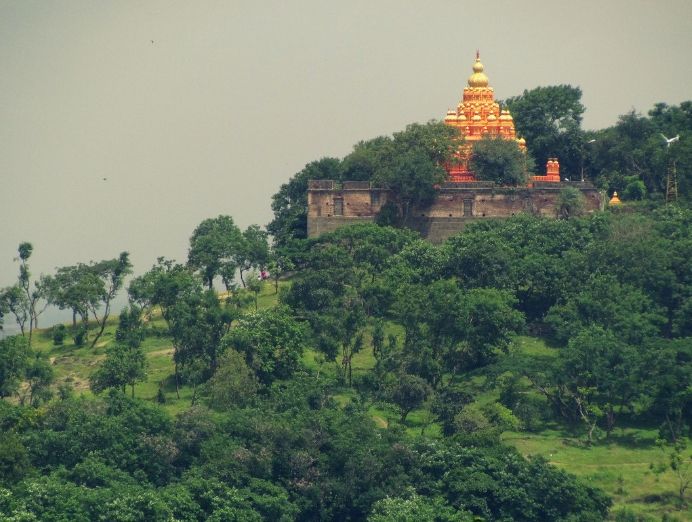 Once the private shrine of the Peshwas, the temple was built in the 17th century by Balaji Baji Rao. 108 steep flights above, is the temple on a hillock from where one can behold some of the most beautiful views of the city. 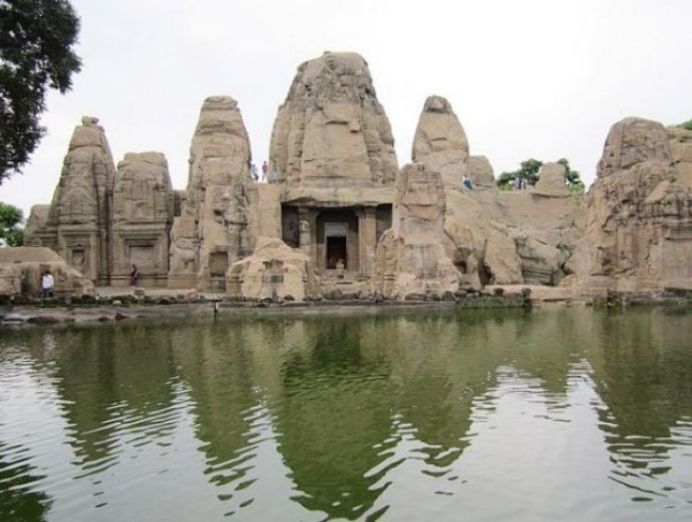 The cave temple is rock-cut temple dating back to the 8th century. Dedicated to Shiva, the temple has a Shivalingam, a circular Nandi Mandapa and a passage with stone pillars inside.

The museum is built in Rajasthani style and is a worth a visit, while in the city. It adorns artifacts from D.G. Kelkar and other paintings of Lord Ganesha & some fine specimens of ancient pottery and paintings. 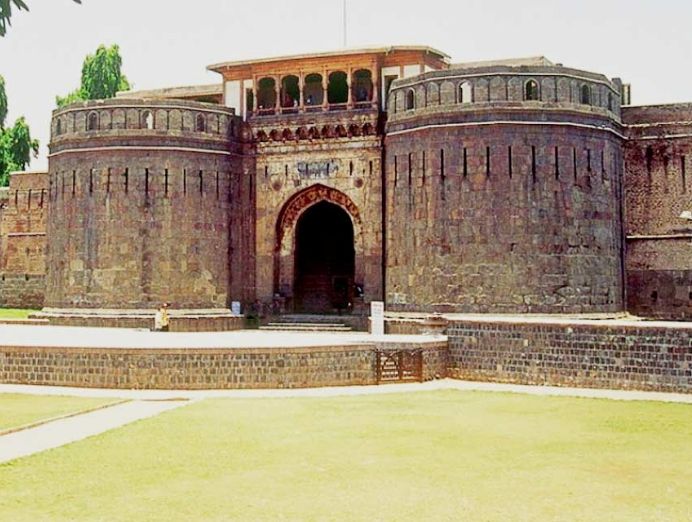 The wada was built by the successors of Shivaji, the Peshwas. It got destroyed later in 1827 due to a fire. Though the whole structure was left destroyed, the brass gate & the lotus pool stood strong through time.

Built in the memory of the Maratha nobel, Shri Mahadju Shinde, the Chatri is situated in Wanowri near Pune.

Book your weekend trek to Padarghat from Pune here. 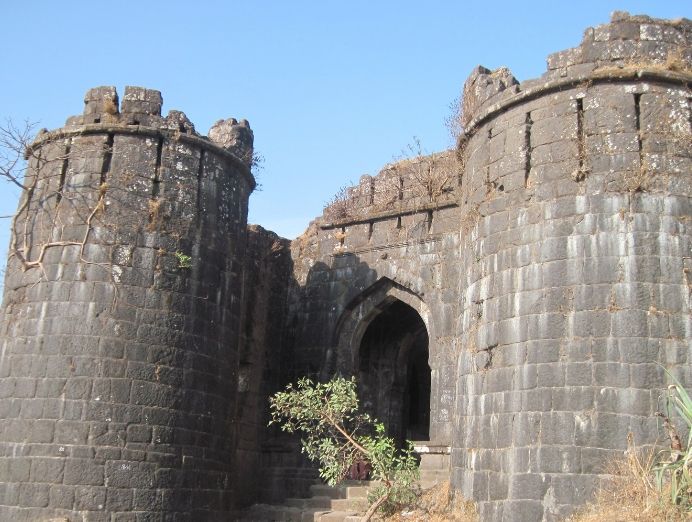 The fort is a beautiful place,1380 m above the sea level. Khadakwasala also has a dam which is absolutely worth a visit during the monsoons. 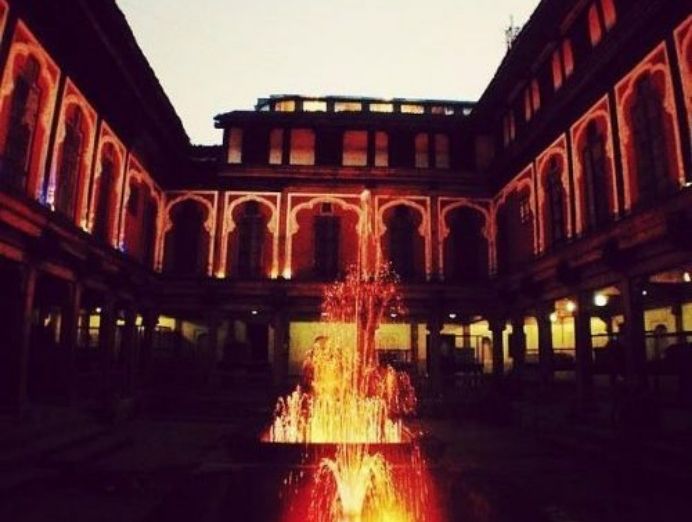 Known for its beautiful wooden facades, only the remains and ruins of the beautiful palace can be seen today. This incomplete instances too, give you a fair idea about the ancient Marathi culture and its elements.

What to Eat in Pune :

Pune is a sparkling city and offers a wide range of cuisines and countless options for food. However the most colourful and vibrant is the local cuisine and the city’s specialties. These include Misal Paav, Bhel Puri, Pav Bhaji, Pithla Bhakri, Vada Paav, Poha, Dabeli and Puran Poli. These items are extremely popular and most have their flavors and fragrances filling the streets of the city as they are staple street food items. Do try Mastani, a rich milkshake garnished with dry fruits, one of the most delicious savories of the town.