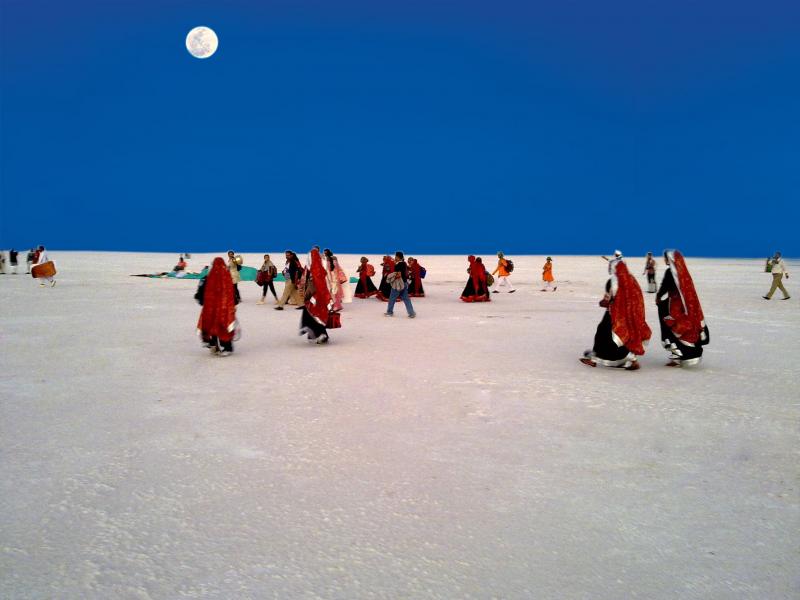 Kutch at a glance:

Bhuj is a Municipality and District Headquarter of Kutch District in the state of Gujarat. It acts as the boundary of the country. Rann of Kutch is the largest salt desert on this Earth.

How to reach Kutch:

The nearest airport to Kutch is in Bhuj having flights from major cities of India.

Kutch does not have a railway station. Bhuj is the nearest railway station connected from major cities of India. Taxi/cab and buses are available from the station to reach Rann of Kutch.

Almost all the roads leading to Rann of Kutch are in good condition. A road trip to Kutch can offer you a great experience with luminous landscape around. A lot of tourists prefer self-drive to Kutch since it offers privacy as well as the flexibility to take as many stops.

Places to visit in Kutch: 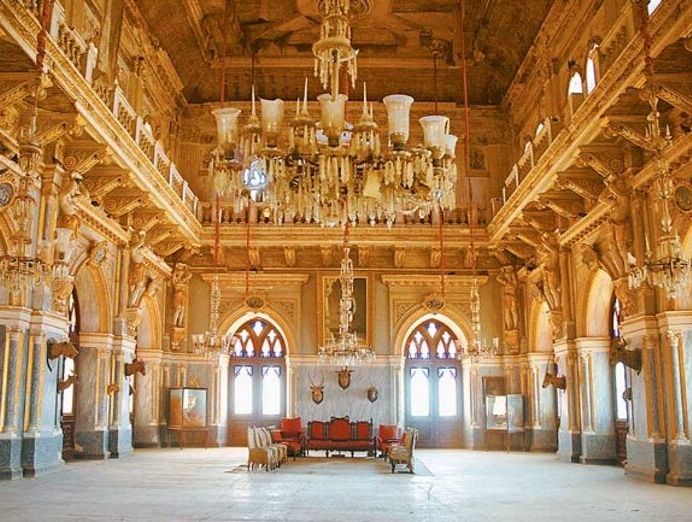 The Aina Mahal palace, or ‘Hall of Mirrors’ was built during the flamboyant rule of Lakhpatji in the middle of the 18th century and is very beautiful. 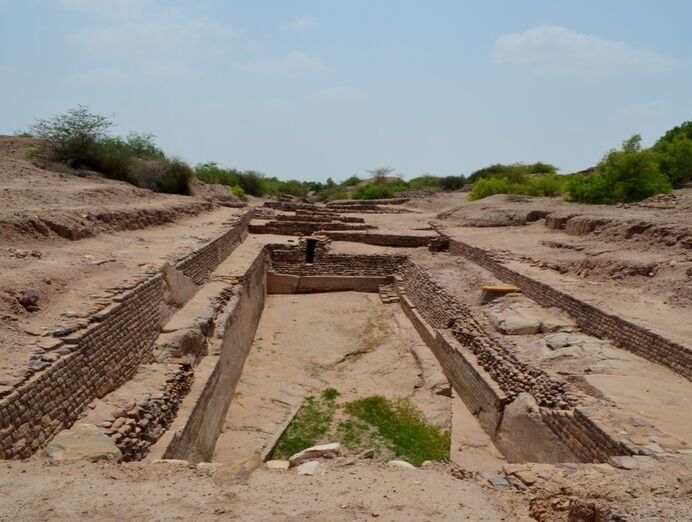 It is one of the largest remarkable excavations of the Indus Valley Civilization which was one of the most developed civilization roughly 4500 years ago. 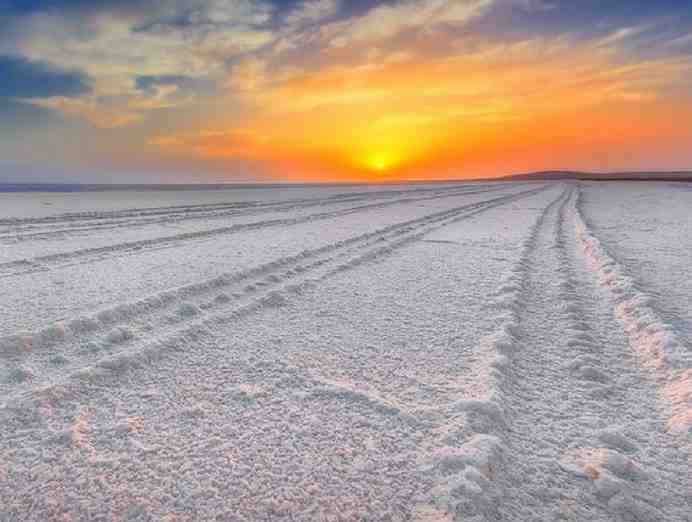 It is the world’s largest salt desert, spanning an area more than 16,000 sq. km. It is underwater during the monsoon season in India, and when the water dries up during the dry period, a huge stretch of packed white sand is revealed. 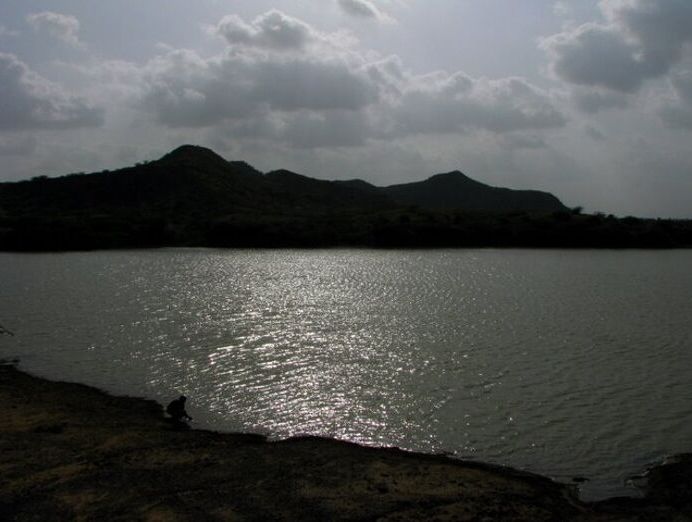 Named after the ruler of Jadeja – Rao Hamir, this man-made lake lies in the central area of Bhuj. With almost all the important sight-seeing destinations of Bhuj located to its eastern part, walking through the boundary of this 450-year-old lake is a pleasurable experience. 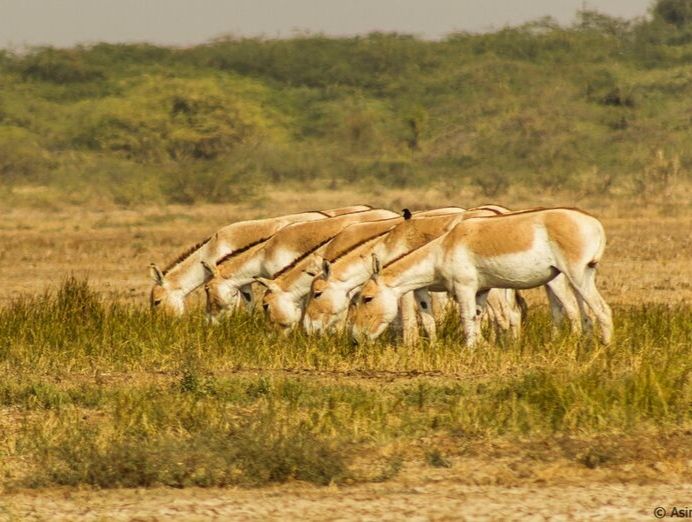 This uniquely named sanctuary, located in Little Rann of Kutch, is India’s biggest wildlife sanctuary spreading over a massive 4954 square kilometer. It is home to a wide variety of carnivores, mammals, birds.

The Kandla Port is one of the 11 most important ports of India. The Mudra Port is another important commercial port in the Kutch.

Book your trip to Meghalaya here. 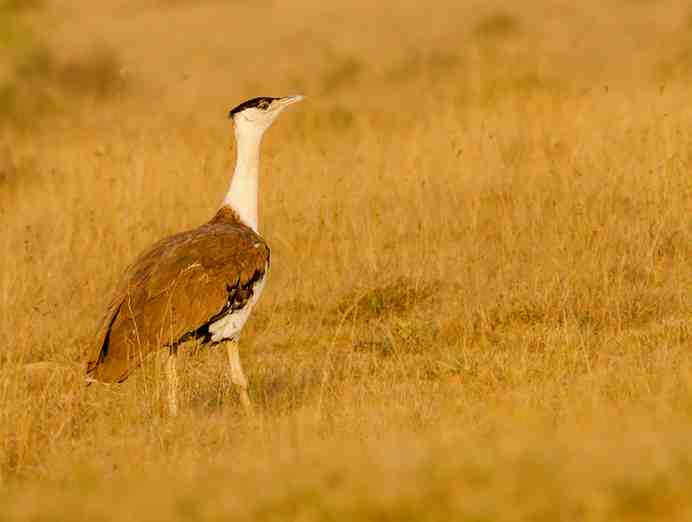 Also known locally as the Lala Prajan Sanctuary, its primary aim is to conserve the Great Indian Bustard. Among many other different varieties of wildlife that can be found within the reserve, there are three different kinds of Bustards themselves in the sanctuary. 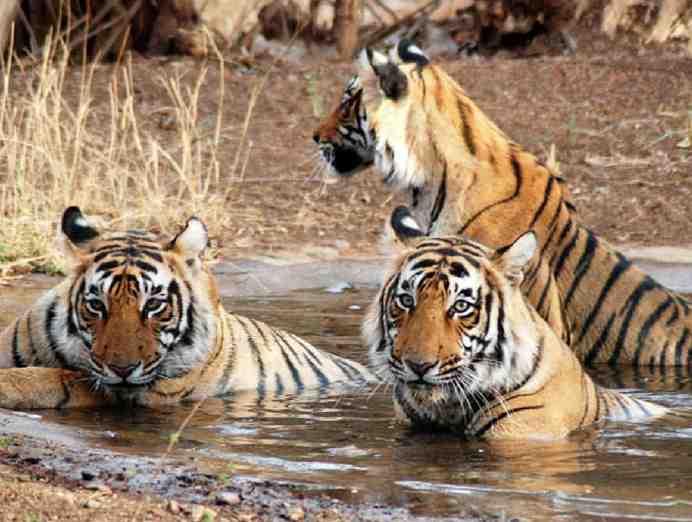 Less than 100 km away from Bhuj, this sanctuary is spread over an area of about 7505.22 sq. km. in the Kutch District of Gujarat. This wildlife sanctuary is considered as one of the largest seasonal saline wetland areas.

The oldest museum of Gujarat, the Kutch Museum boasts of its collection of the extinct Kutchi Script and ancient coins. Tribal artifacts are also a part of the museum along with many other kinds of objects on display exhibits of embroidery, paintings, arms, musical instruments, sculpture and precious metalwork.

Book your adventure trip to Hampi and Badami here. 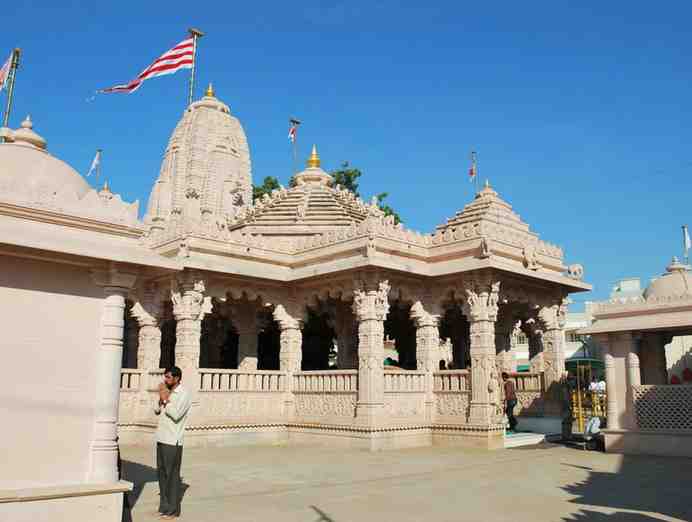 Located 138 km from the city of Bhuj, Mata No Madh is a historical temple dedicated to Jadeja deities and is situated west of Kakkadbhit. The original 1200 year old temple was demolished during the earthquake of 1819 AD. 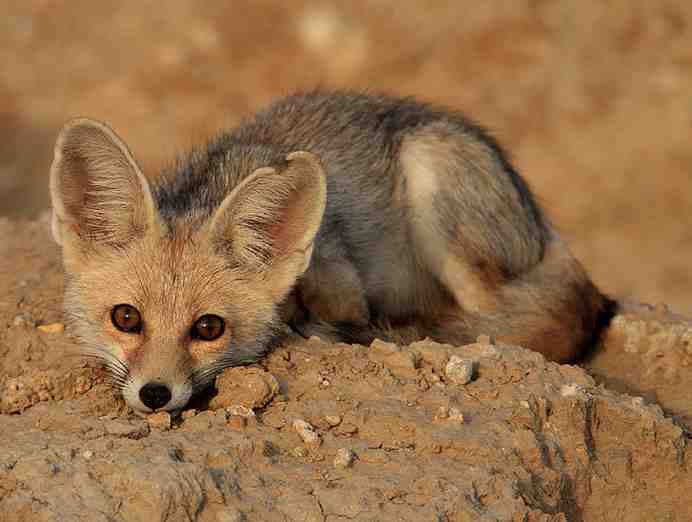 A 125 km drive away from Bhuj, this is also known as Narayan Sarovar Chinkara Sanctuary. This sanctuary covers an area of about 444 sq. km. and is one of the distinct eco-system in the Kutch district of Gujarat state and it is a home to number of mammals such as chinkara, the endangered Indian wolf, wildcats, desert foxes, honey badger and wild boar. 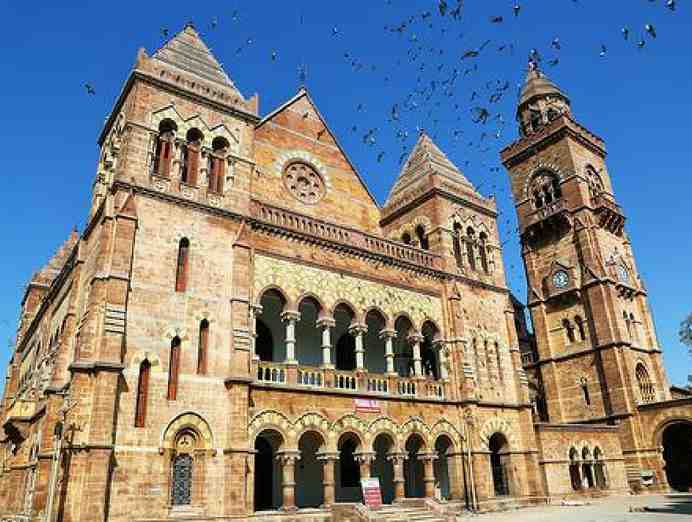 Located in the same compound as the Aaina Mahal, is the giant Prag Mahal, which may at first seem slightly out of place at the far western edge of India, looking more appropriate in France.

What to eat in Kutch:

The food in Kutch is mainly vegetarian, due to the influence of Jainism and Brahmanism, both of which follow strict vegetarianism and often avoid garlic, potatoes, yam and onion too. A local delicacy in the area is Bajra na Rotla which is usually accompanied by, like almost every other meal in the district, a refreshing glassful of Lassi, Chaas or Buttermilk.You can also relish a typical Gujarati Thali which would consist of Roti, Dal or Kadhi, Curd , Rice and Vegetable Curries The other Gujarati savors that one cannot miss include Chakri, Dhokla, Papad, Kachumbar, Khakra, Fafda, Sev, Khandvi and Khaman. Along with these try traditional Gujarati sweets such as Ghevar, Malpua, Basundi and many more.