Ratnagiri at a glance:

How to reach Ratnagiri:

By flight: The nearest major airport to Ratnagiri is at Mumbai. From there, you can take a bus, train or car to reach Ratnagiri.

By road: Various government and private buses are available to Ratnagiri from most major cities and towns in and around Maharashtra.

By train: Ratnagiri is well connected by rail that makes the travel easier for the tourists.

Places to visit and things to do in Ratnagiri 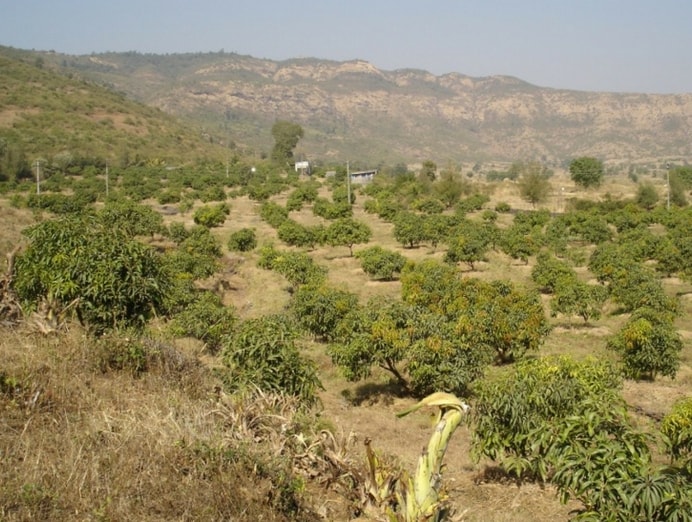 Situated in a tiny village Nate of Ratnagiri, this farm has over 2000 mango trees spread over a land of 30 acres of rolling laterite hills. It is a mangoes paradise for the visitors. 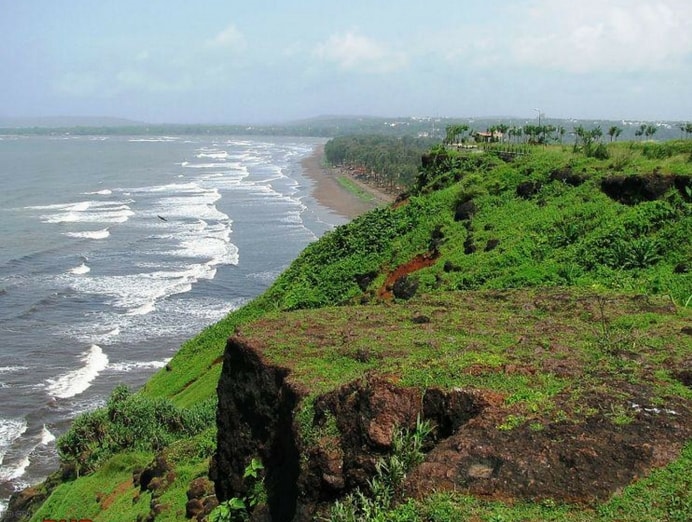 Bhatye is the biggest town in Konkan and one of the immediate suburbs in Ratnagiri with beautiful white sand and bluish water. It gives a beautiful view of the sunset and is an ideal date spot for lovers. It also gives many opportunities for water sports. 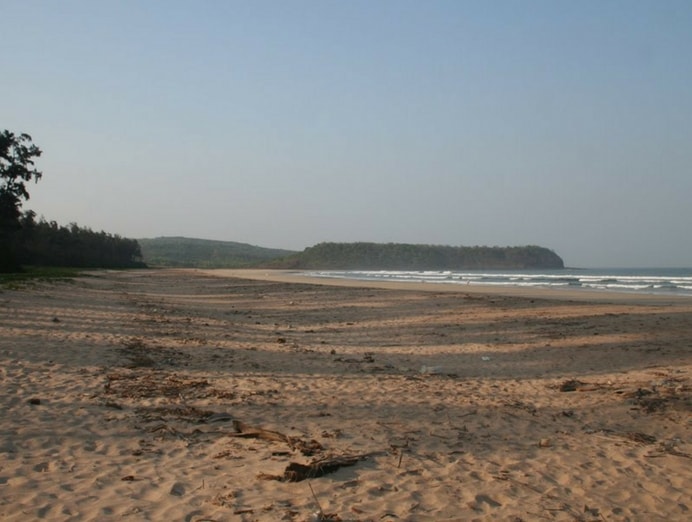 Situated on the outskirts of Ratnagiri, it surely is a tranquil beach for a calm walk and romantic evenings. One can enjoy a panoramic view of the beautiful sunset. 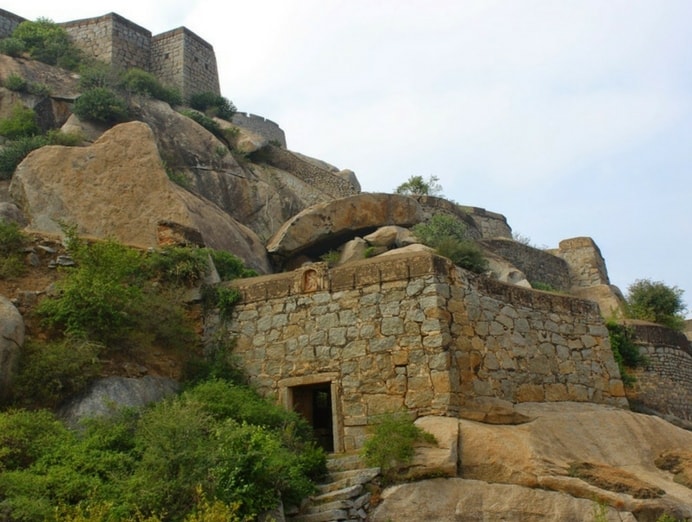 It is a structure with a slopped roof in the Ratnagiri jetty with Mandavi beach. The beach itself is a treat to eyes. The slope is a defense artwork build by Pratinidhi Dhondu Bhaskar, according to a popular belief. 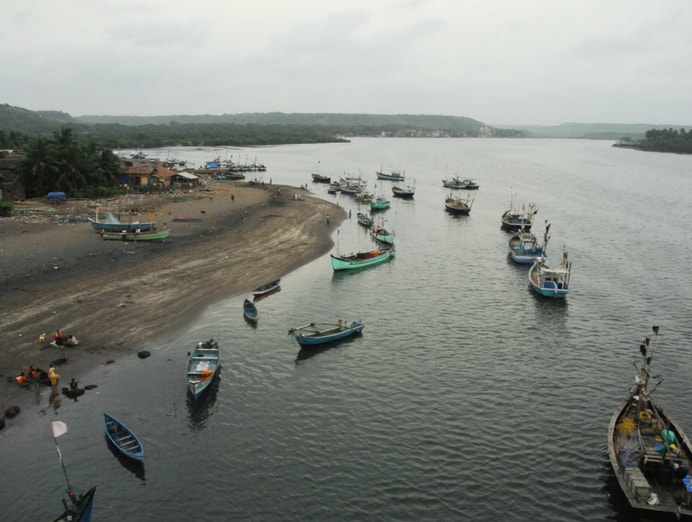 Most crowded beach of Ratnagiri with a panoramic view of Ratnadurg fort in the west and Arabian sea to the south. It has a vast line of seashore upto Rajiwanda port. 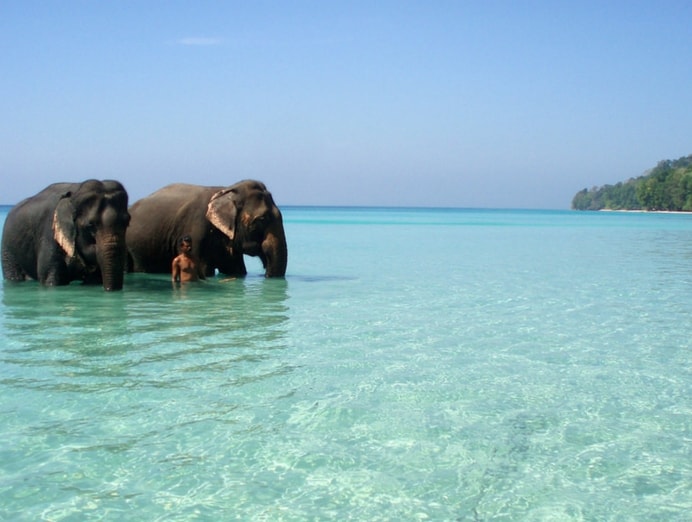 Pandre beach is a long stretch of white sand and therefore known as ‘White beach.’ It is a lustrous beach with beautiful palm groves in the backdrop and crystal clear water to dip in. It is a ethereal sight to be around. 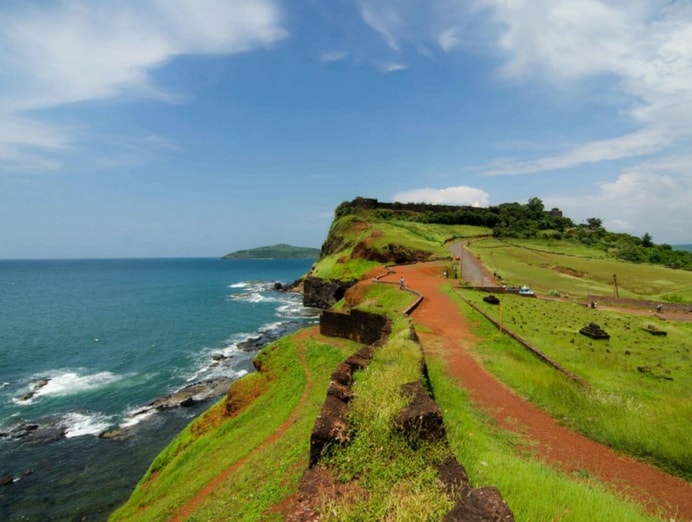 Surrounded by the Arabian sea on three sides, Ratnadurg fort is a structure in a form of horseshoe as wide as 1000 meters and as long as 1300 meters. It is spread over 120 acres and was once a strong hold of the Maratha empire later to be occupied by Mughals. 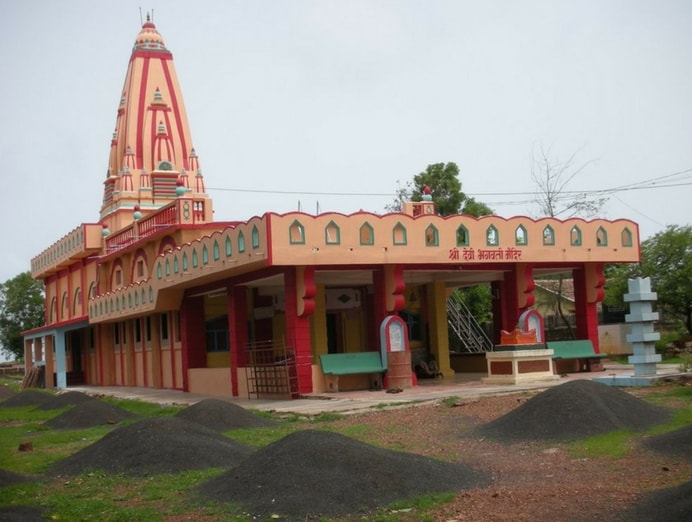 The temple is located within the massive Ratnadurg fort and is one of the most ancient temples in Maharashtra. Deities like ‘veer vignesh’ and ‘ashtadashbhuj’ sculptors are very unique. 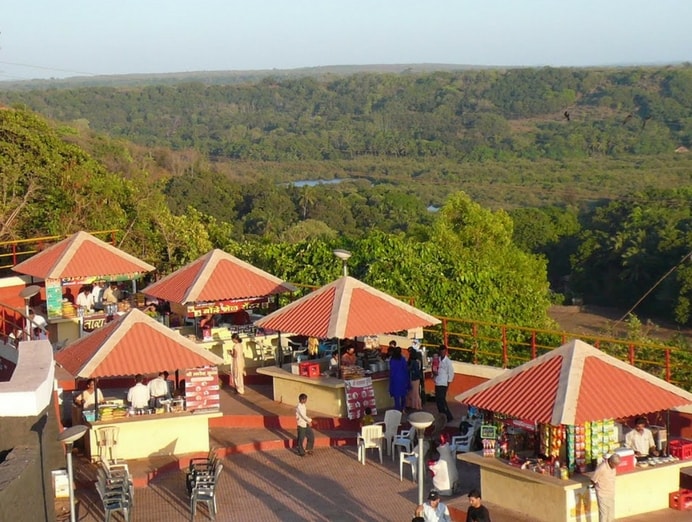 Situated at the hem of the hill, the Thibaw point has a Thibaw palace built as the exile of the king of Burma(Myanmar). It provides a picturesque view of the sunset at Arabian sea and is a centre of attraction for picnickers. 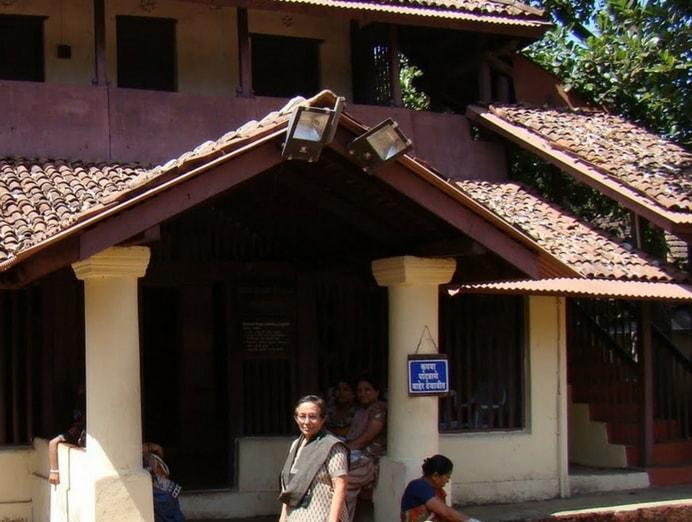 Maintained by the State Archaeological Department, the Museum is the old ancestral home of the illustrious Lokmanya Bal Gangadhar Tilak. It has lots of pictures of the freedom fighter. 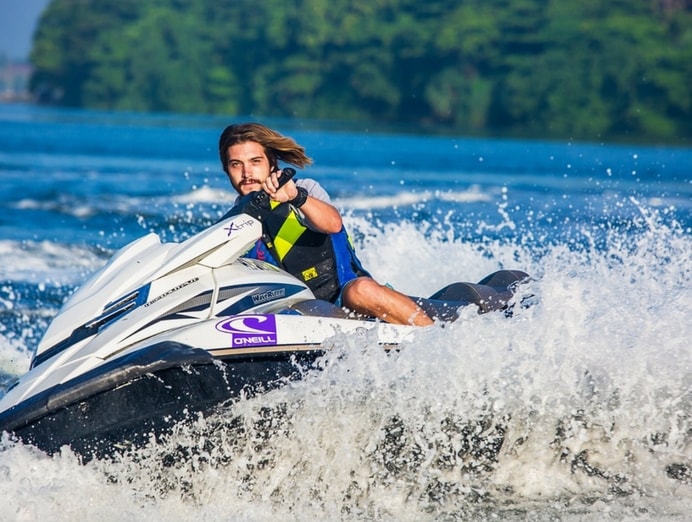 Arranged by MTDC, Ganapatipule hosts a lot of water sports during the peak season. Row boats, banana boats, motor boats and water scooters are typically carried out here. However, water sports are typically not functional between the months of June and October.

What to Eat in Ratnagiri :

Ratnagiri’s cuisine popular for the evident Konkani influence that it carries. You can flatter your appetite with the rich fish curry and Kokam curry . Also Konkan style of making fish is quite different and would be good to try. So would be the Kombdi Vade , a konkani dish made of chicken and f chicken and rice dumplings.The other treasures of the cuisine here include Alphonso mangoes, Cashews, Amboli, Sandan and different types of Sharbhats including the special Kokam sharbat, Amba Panna and Shahalyache Paani which might be some of the most delicious and unique beverages you ever taste. Along with this are the other delicacies like Ambapoli, Solkhandi, Mori Masala curry or Shark Curry and Mavani Mutton curry and more.Apart from this traditional Maharashtrian food can be enjoyed at a number of restaurants along with Modak a popular sweet.